FIRST HALF FINISHES SEND REDS BACK TO THE TOP

First half goals from Paul O'Neill and Ryan Curran fired Cliftonville back to the top of the table after victory over Carrick Rangers at Solitude.

The Reds had been knocked off the summit overnight following wins for both Linfield and Glentoran but restored their two point advantage the following afternoon.

O'Neill opened the scoring for Paddy McLaughlin's side with just over a quarter-of-an-hour on the clock. Levi Ives created the opportunity with a ball over the top for O'Neill to run onto and chip the finish over keeper Matthew Skeet into the corner of the net.

Cliftonville might have doubled their advantage on the half-hour mark when, from Jamie McDonagh's delivery, Joe Gormley headed wide at the back post.

However Curran did make it 2-0 a minute from the break. Conor McDermott knocked the ball into the middle of the box for the unmarked Curran to direct a half volley home.

And there was almost a third moments after that only for O'Neill's header from a Gormley cross to be scrambled off the line.

Gormley then came close nine minutes into the second half with an effort into the side netting while, for Carrick, Alex Gawne threatened with a 20-yard drive which sailed just over.

Indeed, Carrick had further opportunities later in the game to fashion a comeback of sorts. Lloyd Anderson will regret dragging a low effort wide of the target after the home defence failed to clear, while Luke McNicholas took three attempts to deal with another ball under pressure from Emmett McGuckin. 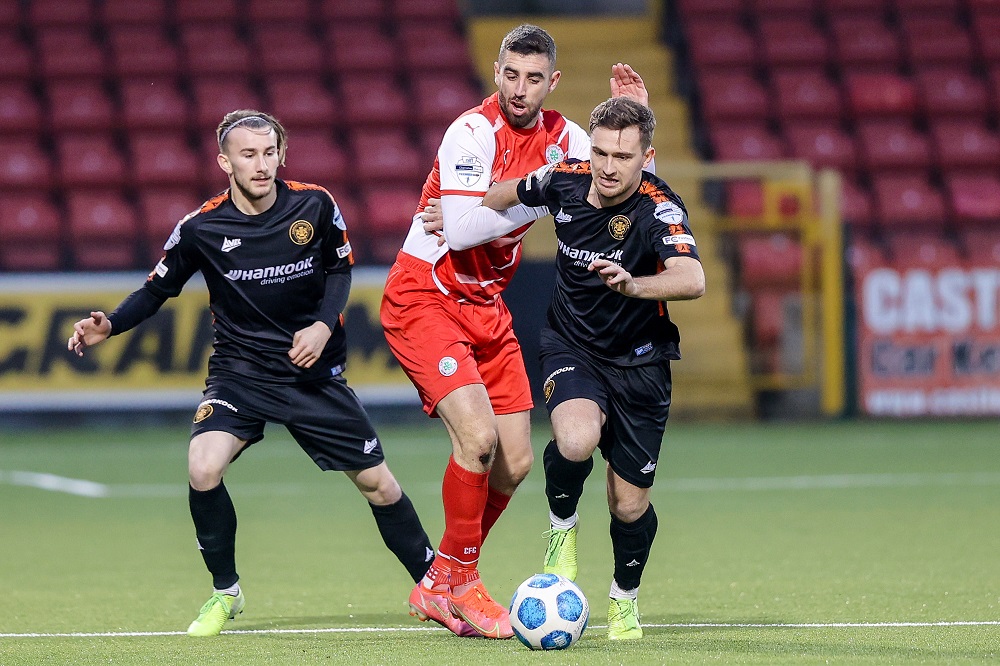 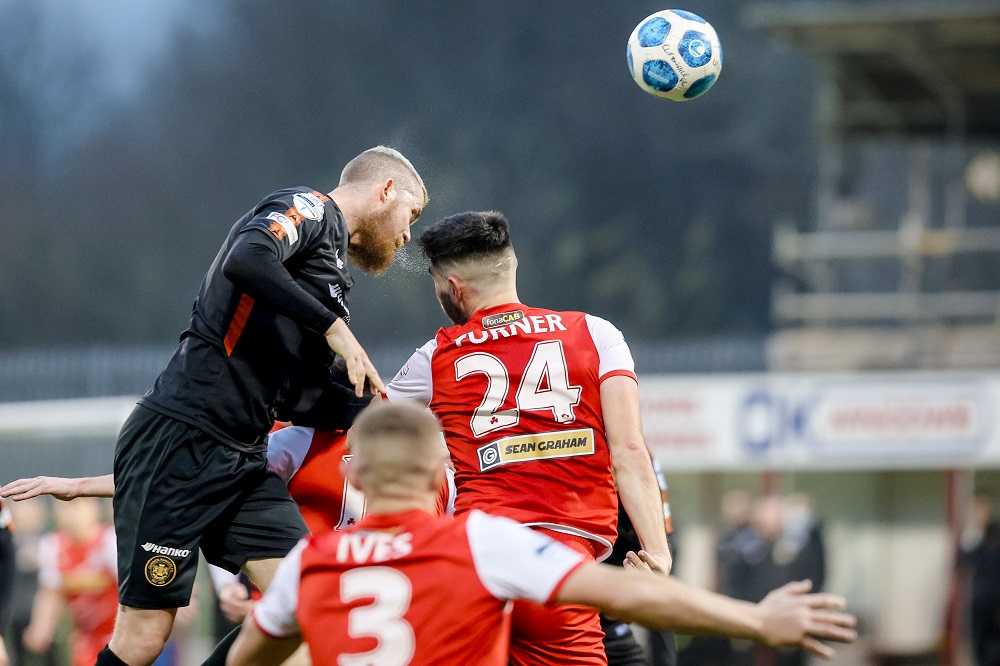 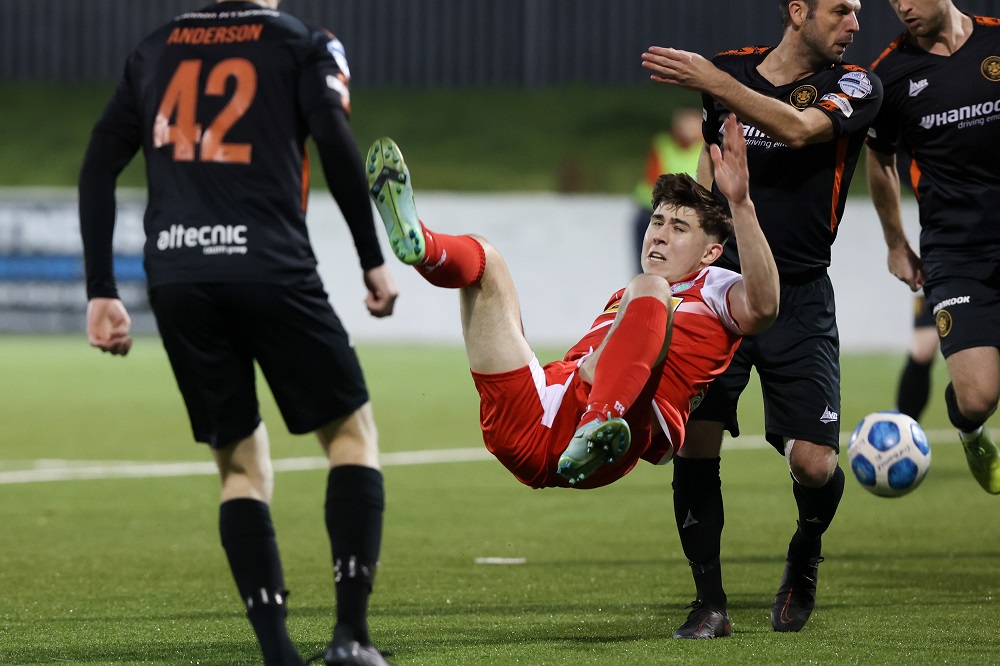 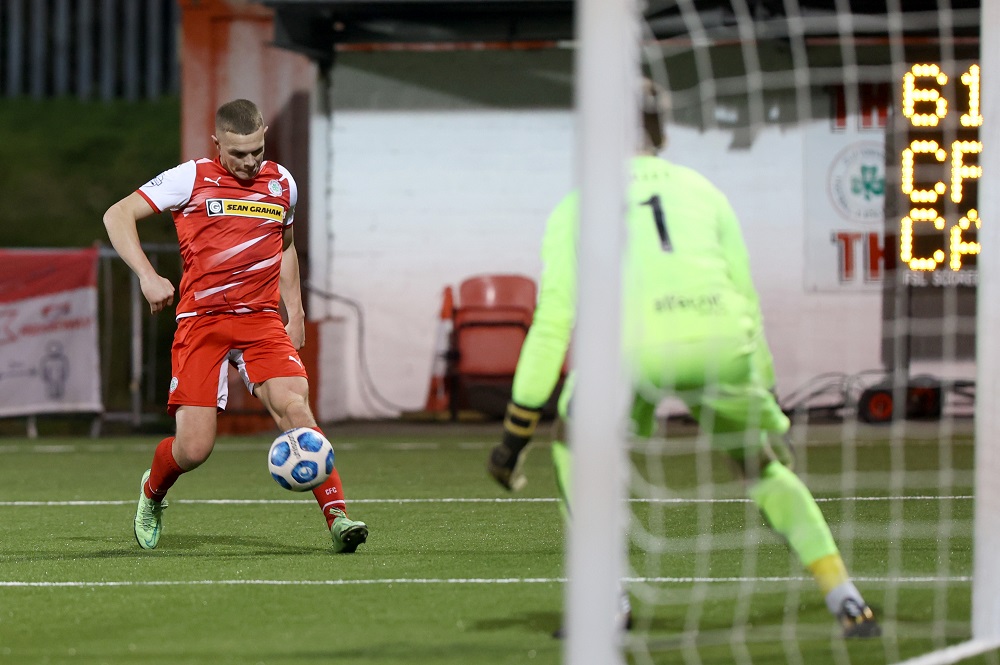 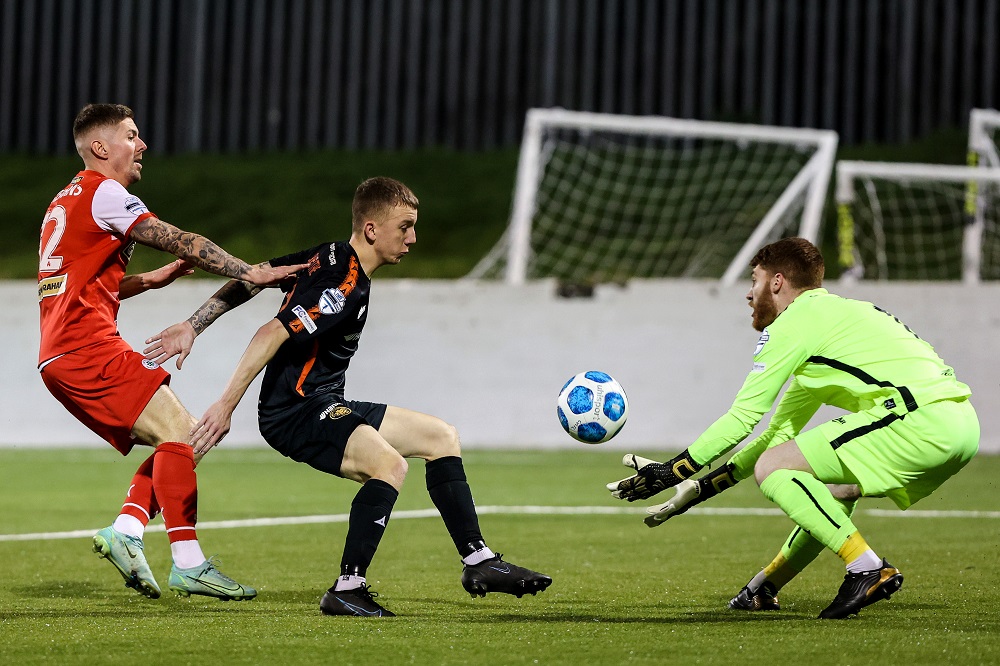 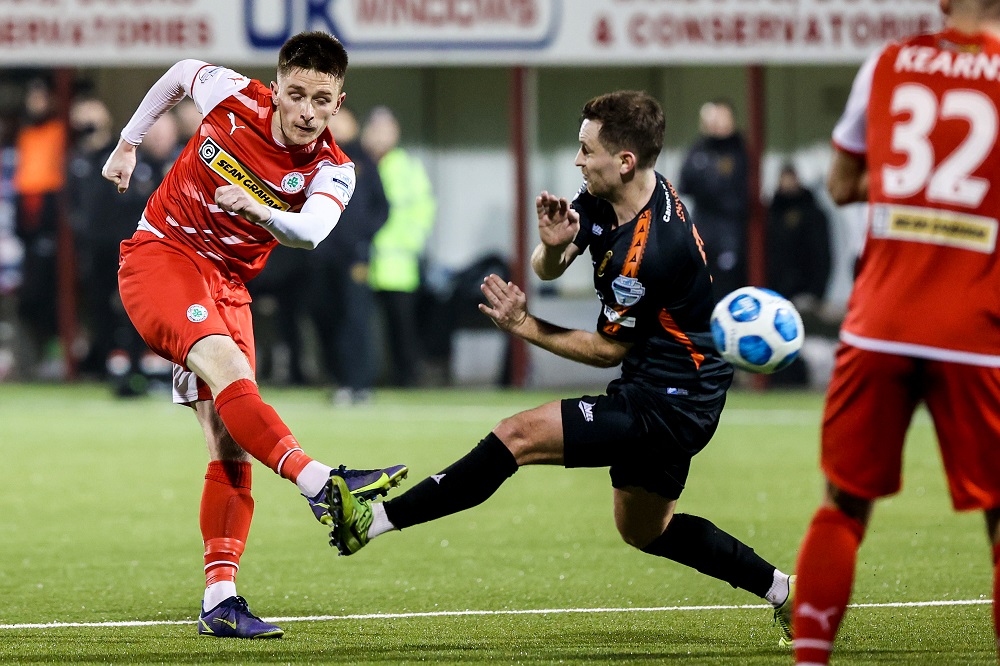