An Alan O'Sullivan finish late in the game earned ten-man Warrenpoint Town a share of the spoils from their trip to Stangmore Park to take on Dungannon Swifts.

With the sides occupying the bottom two spots going into the game it was always going to be an important encounter, and the Swifts made home advantage count with just ten minutes on the clock when Ben Gallagher buried a header into the bottom right corner after Rhyss Campbell had delivered the crucial ball.

'Point levelled after half-an-hour. Steven Ball did well to send over a cross from the left for Greg Moorhouse to rush in at the far post to head the equaliser past Michael Quinn.

The visitors were reduced to ten men on 65 minutes when skipper Gavin Peers was given his marching orders by referee Tim Marshall for a challenge on Darragh McBrien.

And Dungannon made the most of their extra man ten minutes after that courtesy of Adam Glenny's back post finish after McBrien had played the ball into the box from the left.

But, just as it looked like Dean Shiels' side were going to collect a valuable three points, up popped O'Sullivan at the near post from close range to turn home Ball's low cross. 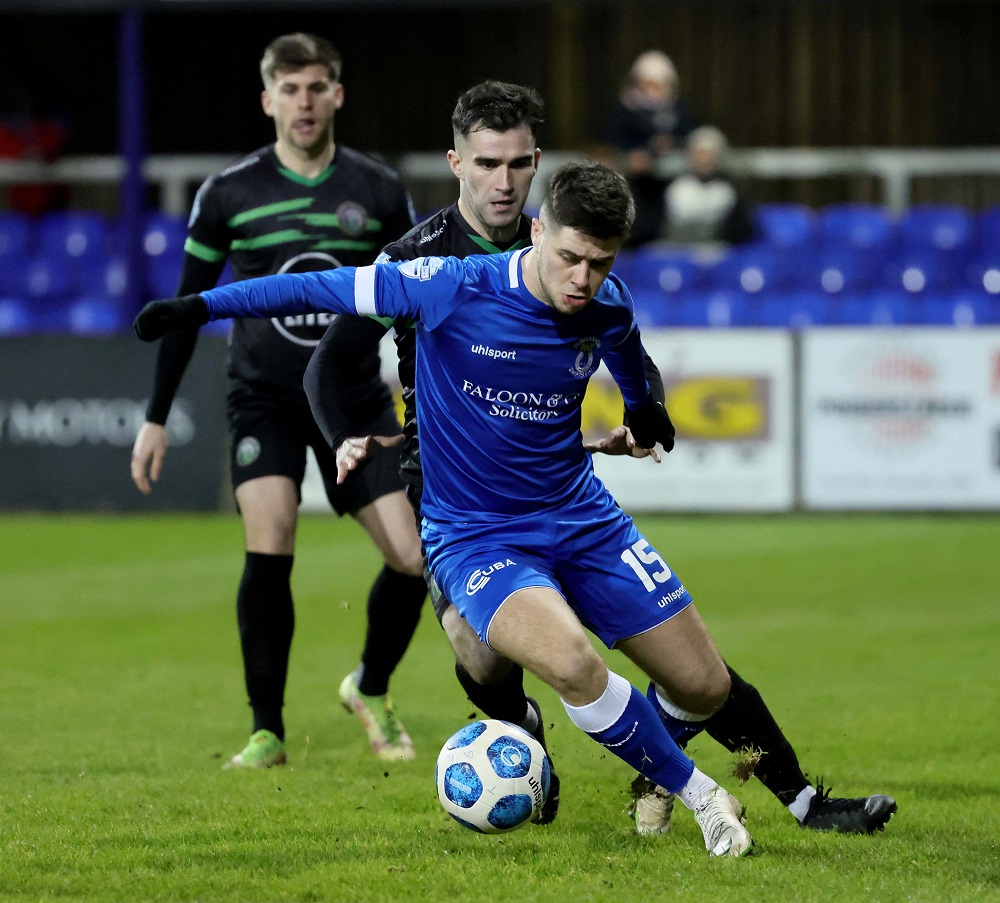 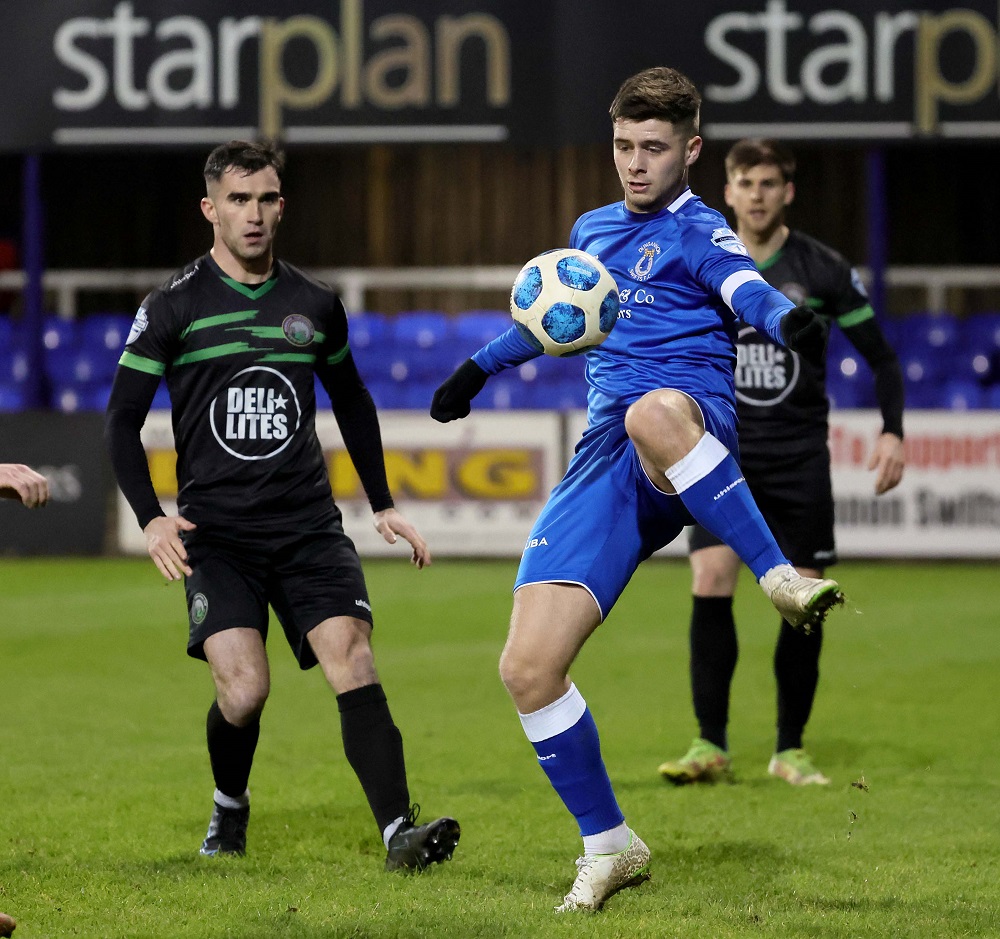 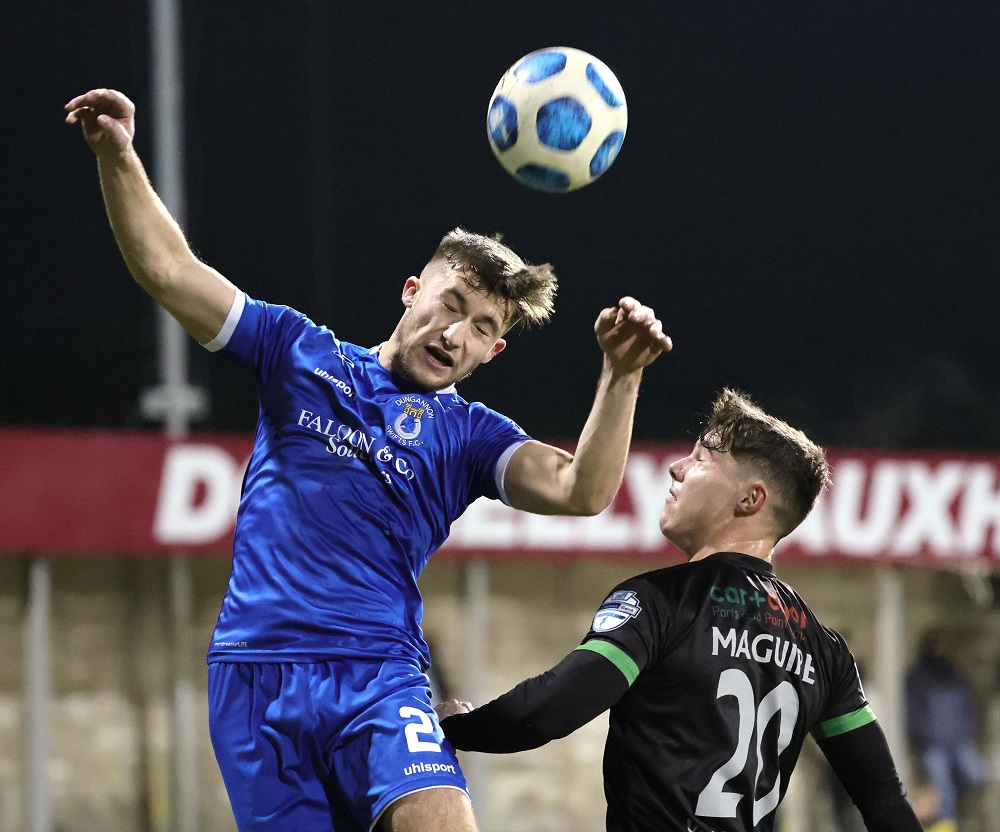 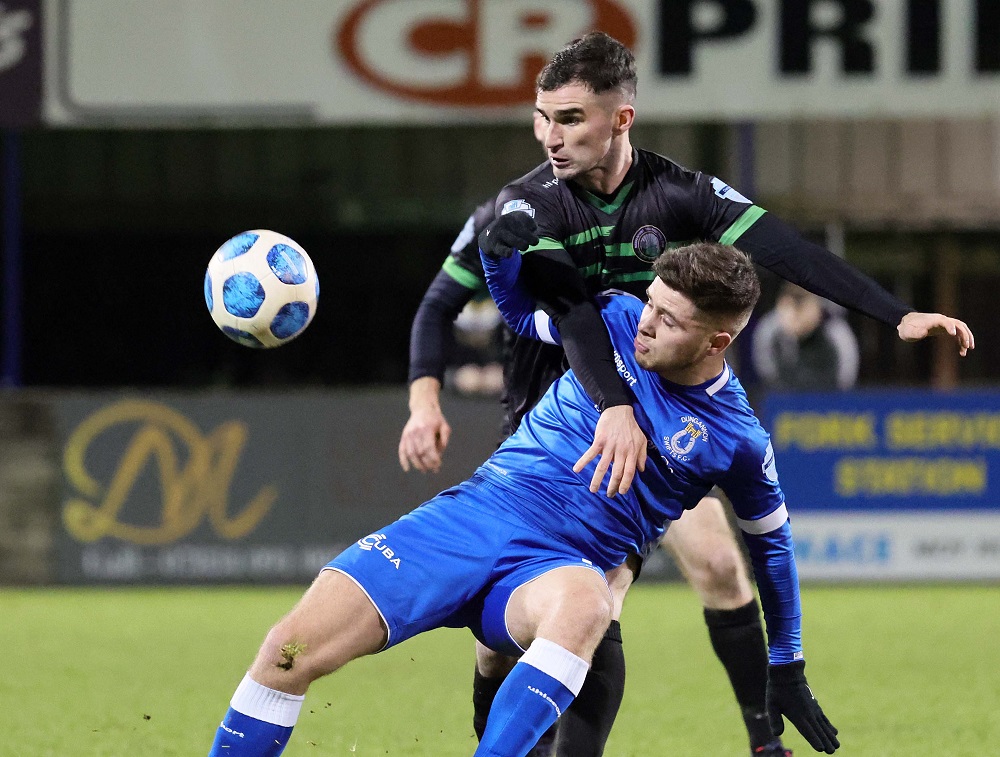 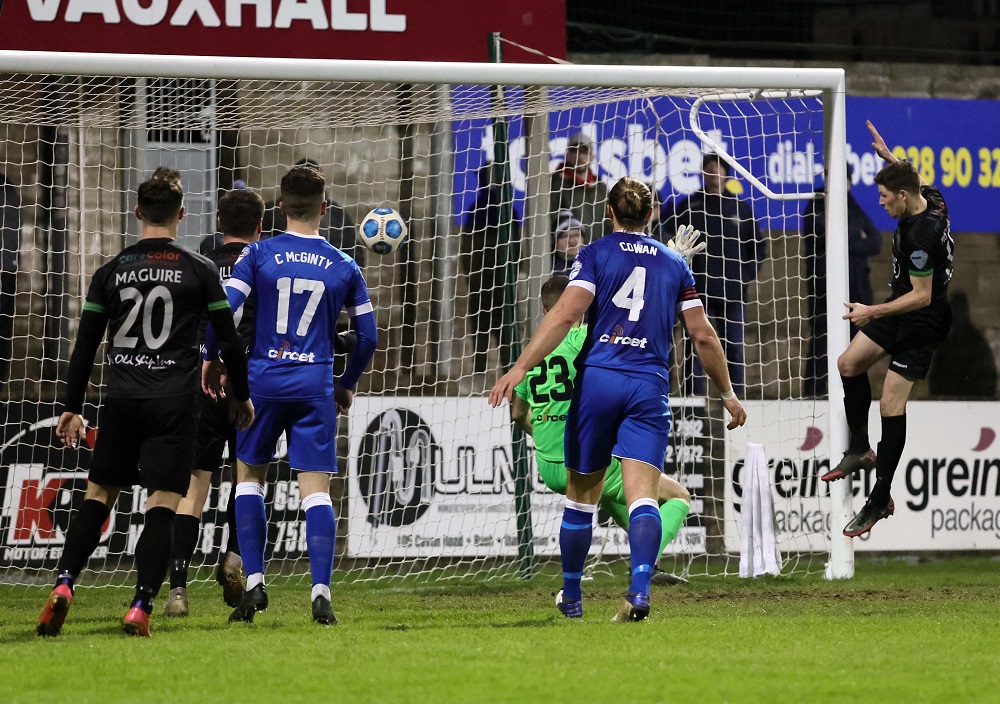 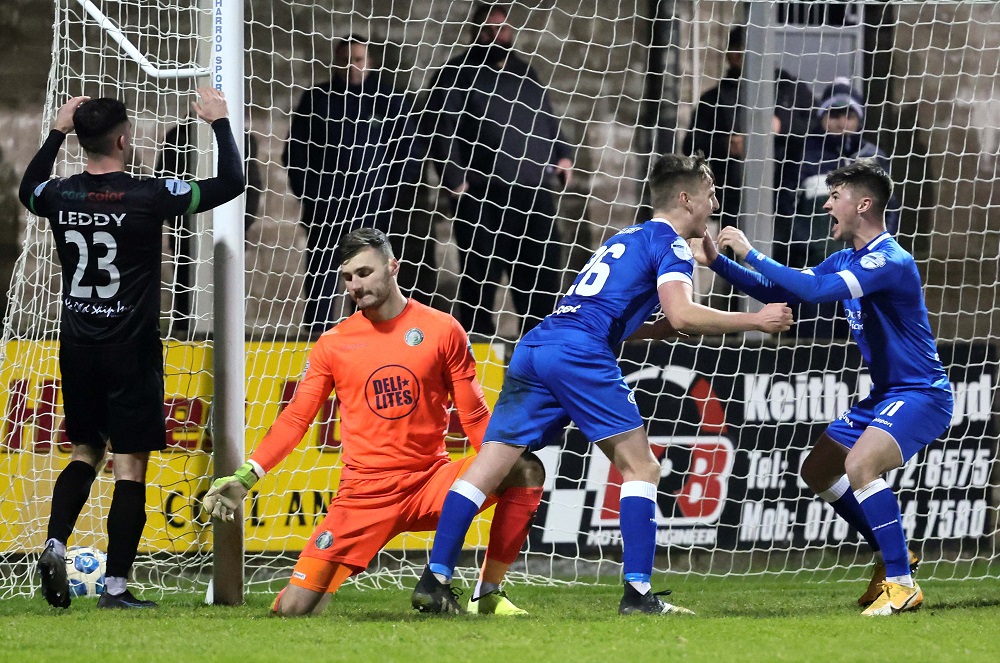