The win moves David Jeffrey's side just two points behind Oran Kearney's Bannsiders in sixth spot, and marks a first 'Boxing Day' win for United since 2016.

Ballymena needed just four minutes to open the scoring when Paul McElroy fired a left-foot strike into the bottom corner after Kenneth Kane had flicked on Sam Johnston's clearance.

Conor McKendry came close to levelling for Coleraine soon after but he could only fire into the side netting while, around the half-hour mark, Johnston did well to keep out Stephen O'Donnell's header from inside the area.

Then, moments from the break, Aaron Traynor came close from Jamie Glackin's corner only to head wide at the back post.

Coleraine did level on the hour, however, through substitute James McLaughlin after he lobbed Johnston with his first touch from McKendry's ball over the top of the United defence.

That was how it stayed in a hard fought encounter until the closing stages when United skipper Leroy Millar almost found a way through with a strong effort from the edge of the area that Coleraine's replacement keeper Martin Gallagher proved equal to.

But the game was ultimately settled in Ballymena's favour when Parkhouse poked the ball home at the back post after meeting a cross from the left. 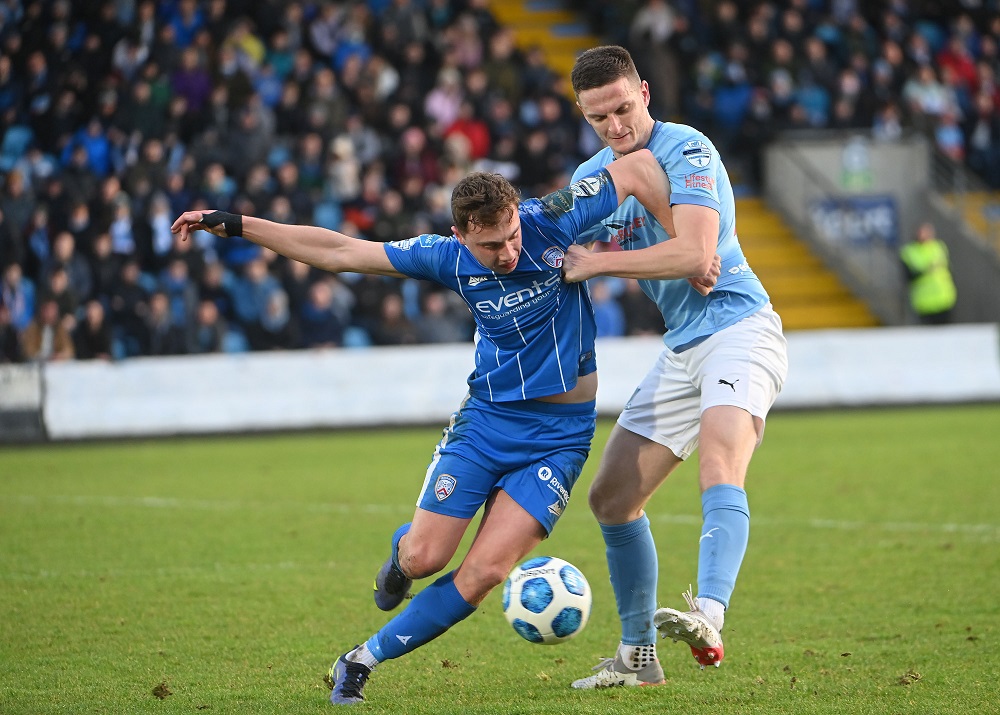 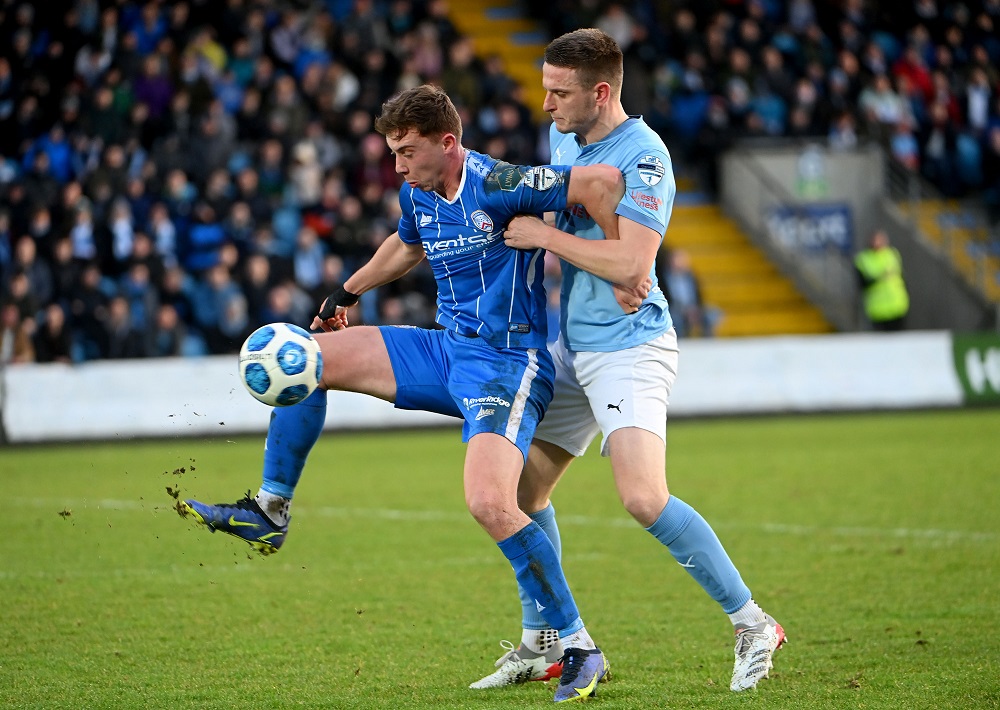 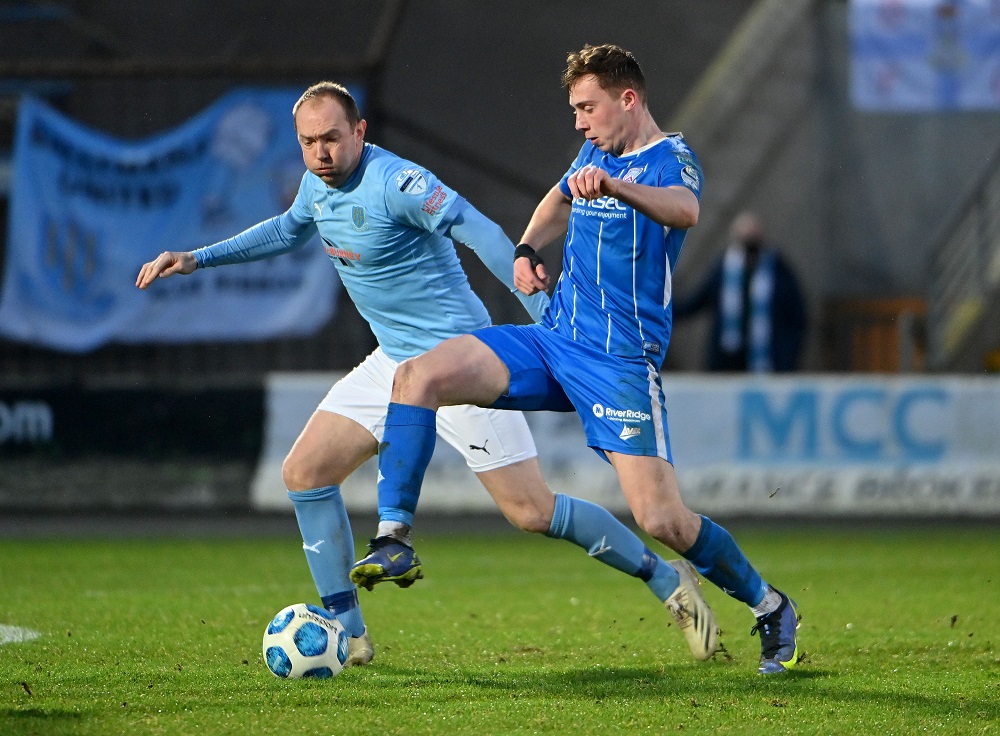 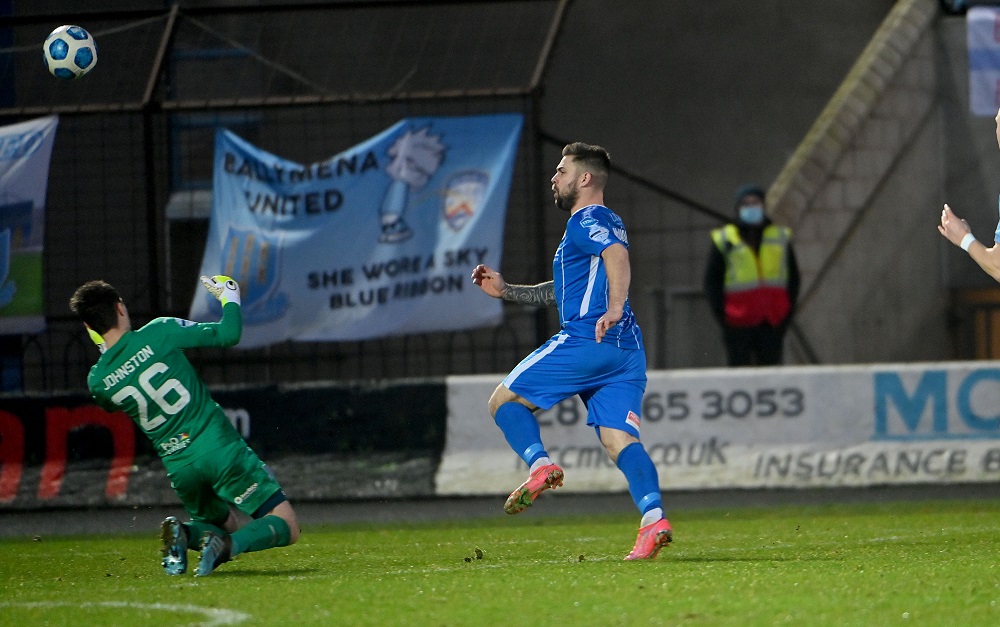 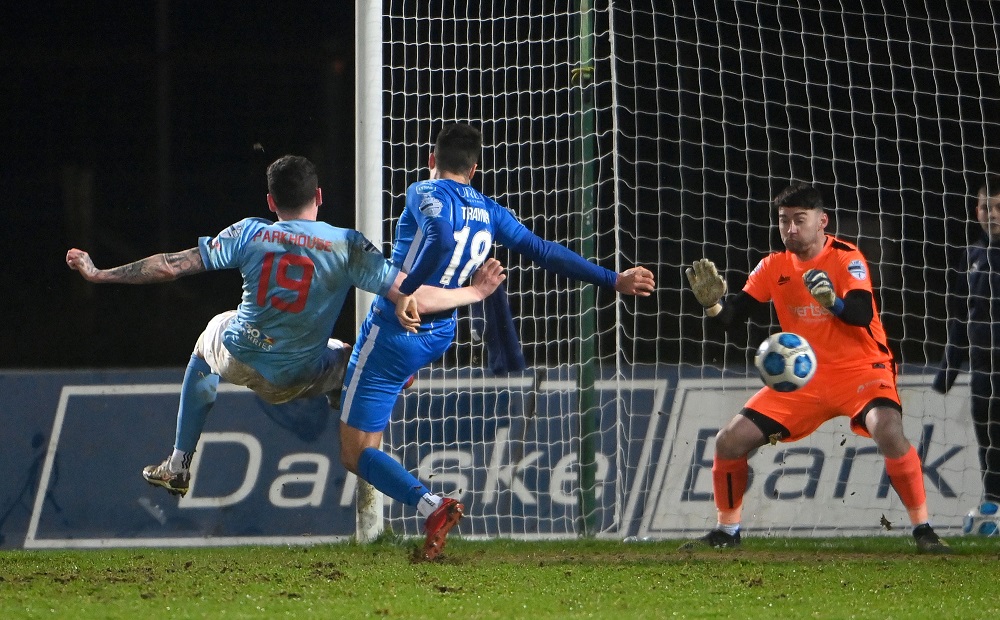 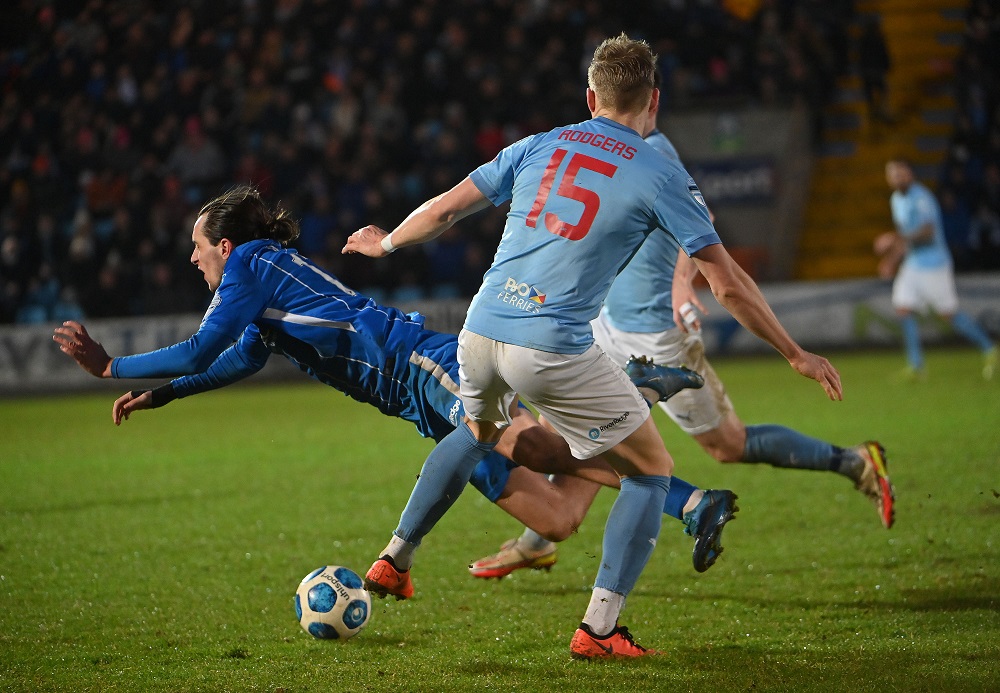