Larne picked up their first win in three outings with victory in the East Antrim derby over Carrick Rangers at the Loughview Leisure Arena.

However, Tiernan Lynch's side had to come from behind to claim the points when, on 32 minutes, David Cushley edged Carrick in front from the spot after Graham Kelly was adjudged to have upended Stewart Nixon.

The visitors levelled just six minutes later. Ben Doherty sent over a deep corner which Tomas Cosgrove met, unmarked, at the back post to nod the equaliser home from close range.

Then, in first half stoppage time, Ronan Hale made it 2-1 to Larne with a low 20-yard strike in off the inside of the post after running in from the right.

Carrick came out strongly after the break, having early penalty appeals waved away before Nixon was denied by Rohan Ferguson.

The game entered a scrappy period after that but, with a quarter-of-an-hour remaining, Nixon threatened with a right foot effort which drifted over while, at the other end, keeper Matthew Skeet tipped over a David McDaid drive followed by John Herron's header soon after.

However, Larne made sure of the points with five minutes remaining when the ball was squared into McDaid's pass for him to touch home. 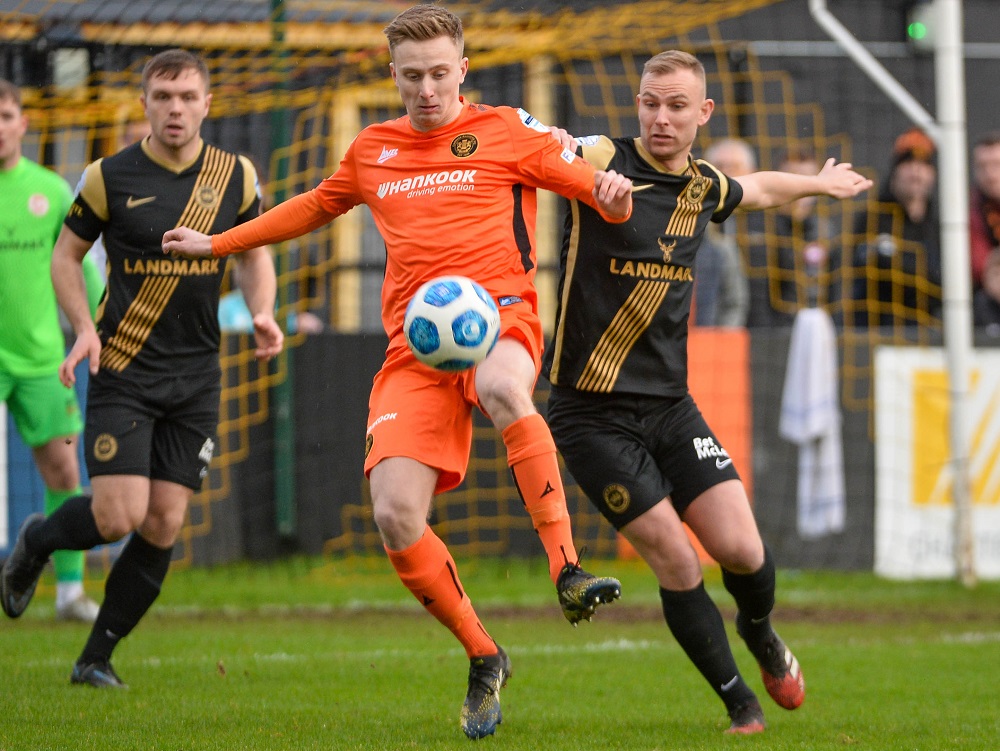 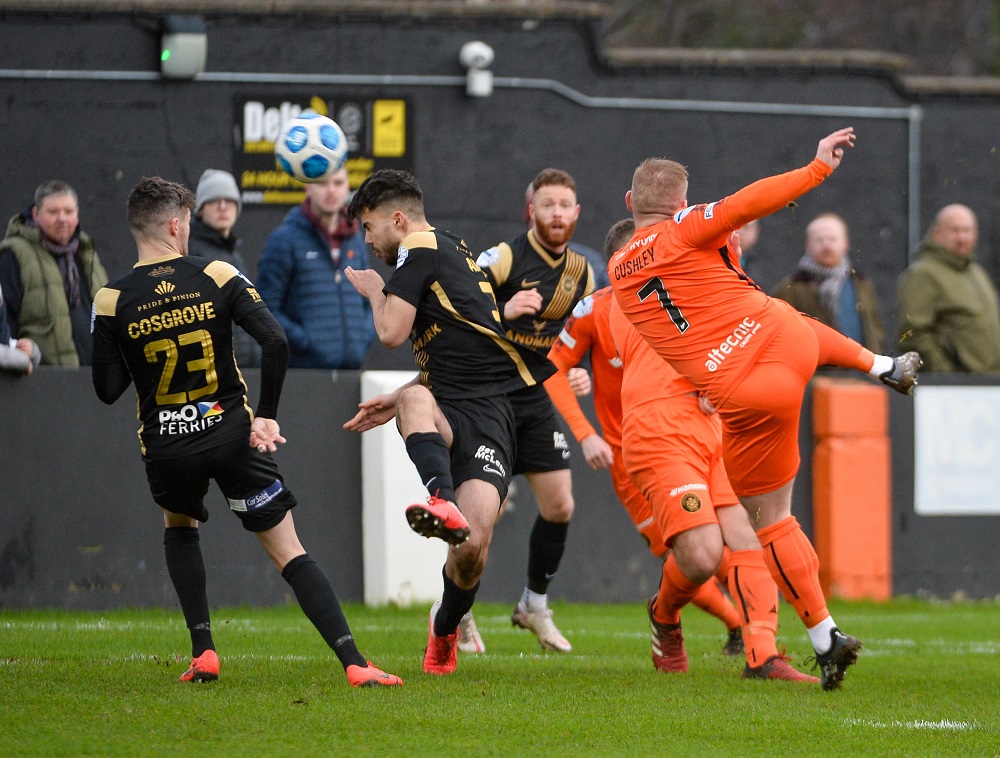 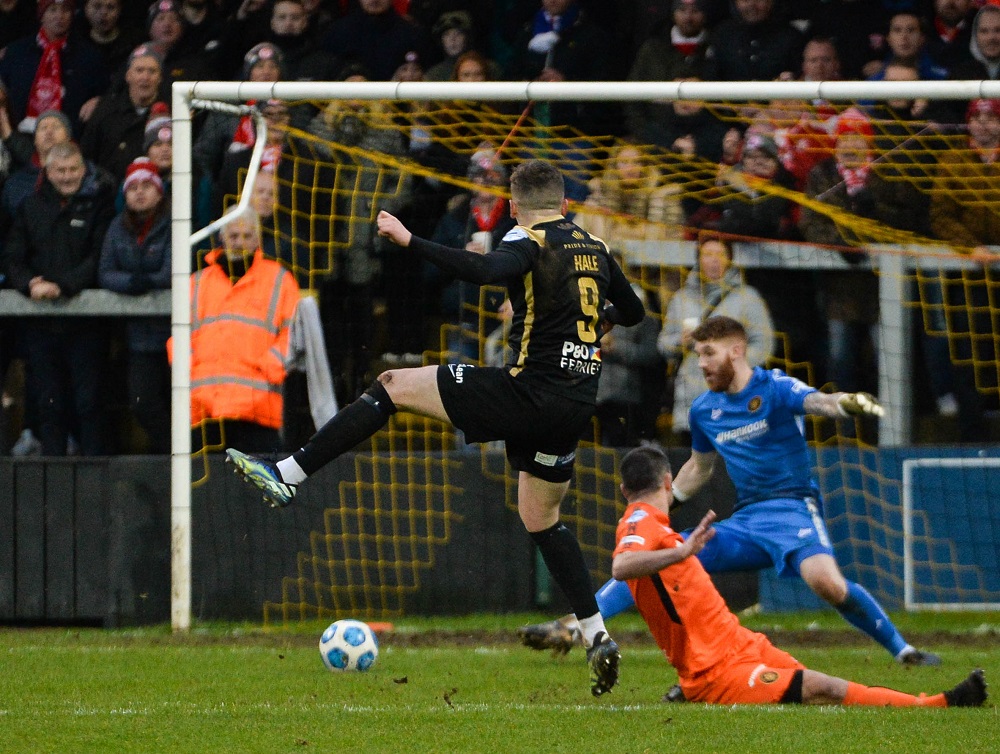 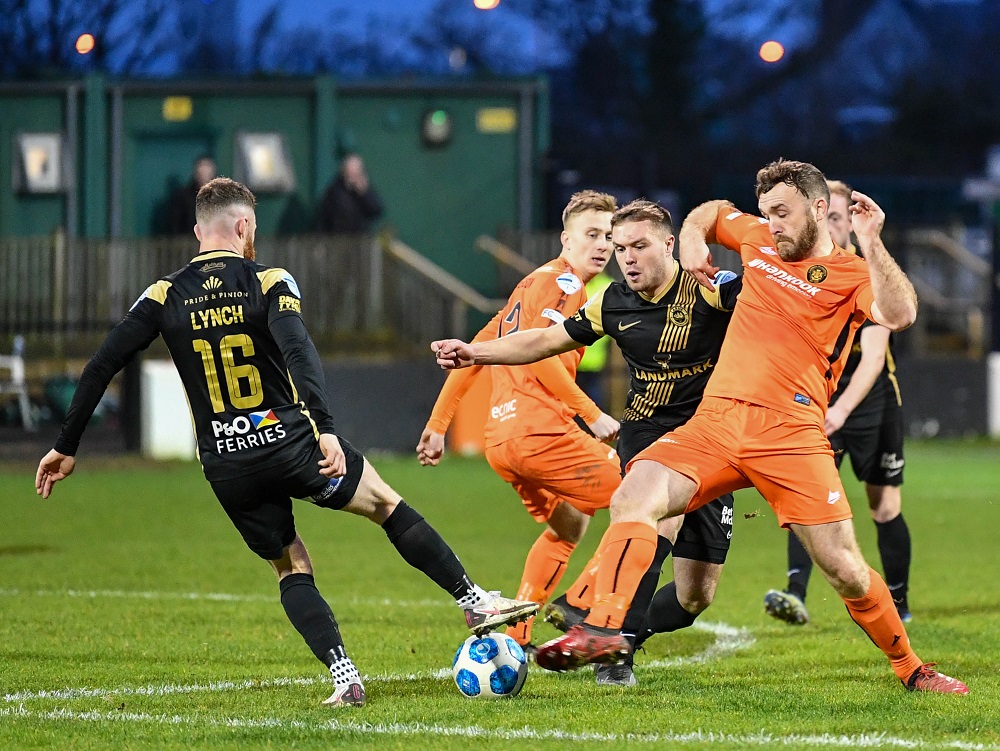 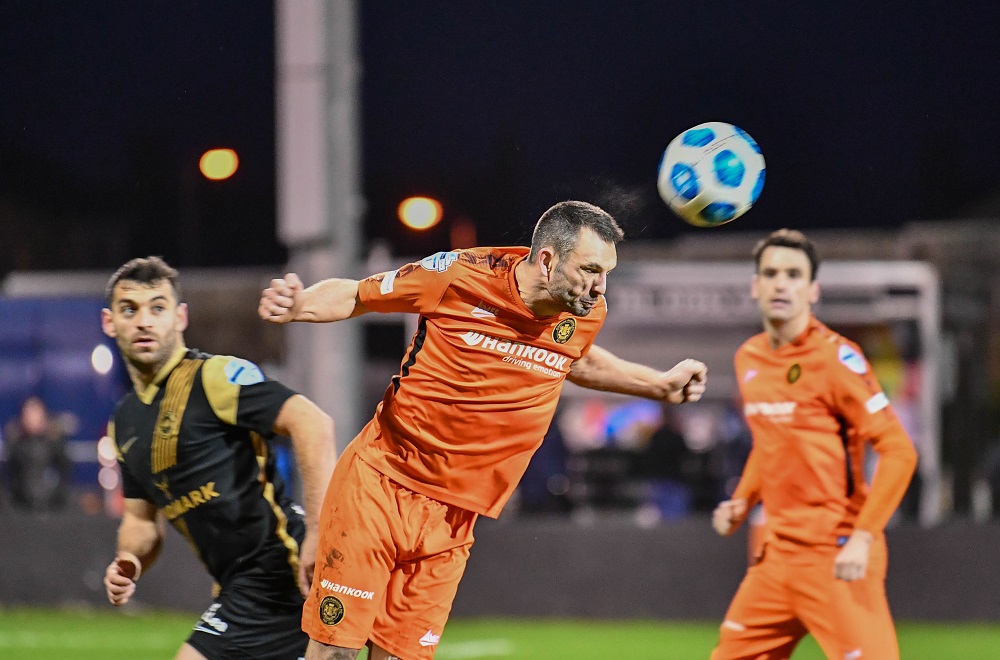 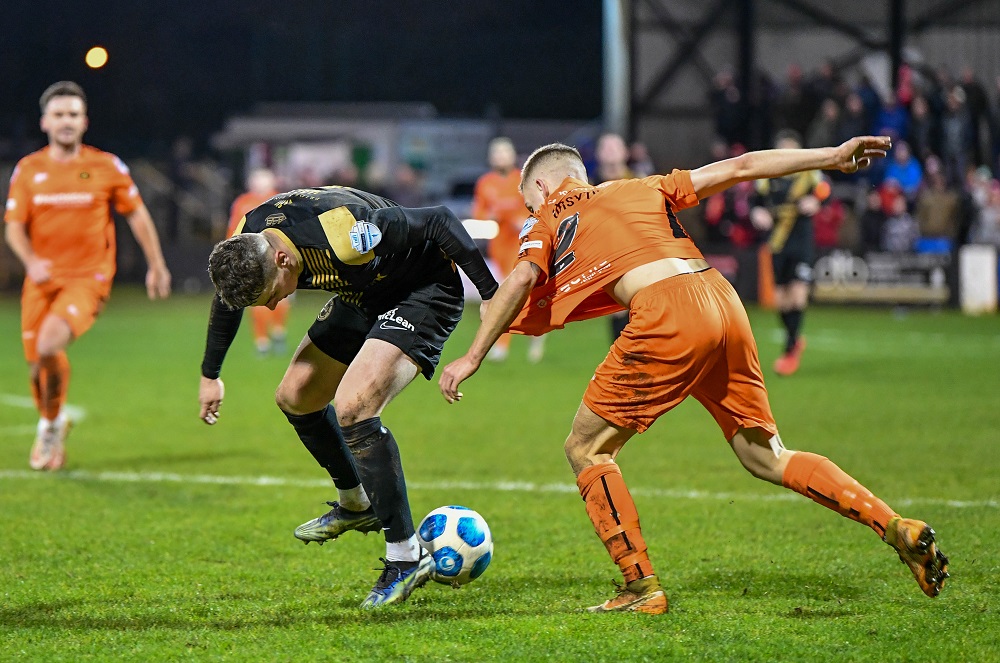