CLIFTONVILLE GET YEAR OFF TO WINNING START

Goals from Levi Ives and Ryan Curran helped Cliftonville kick off the New Year in the best way possible with victory away to Glenavon.

Glenavon might have snatched an early lead but James Singleton's left-wing cross was stopped at the back post by Ives.

Ives then popped up at the other end around ten minutes later to open the scoring with a perfectly executed free-kick into the top corner awarded after Jamie McDonagh had been brought down just outside the area.

Mark Stafford might levelled for Glenavon not long after but he could only fire over from six yards while, around the half-hour mark, Kris Lowe would have made it 2-0 if he hadn't sent the ball into the side netting.

This was followed by a Rory Hale right-foot effort which flew just over the top as Cliftonville looked to strengthen their hold on the game.

The visitors came close again early in the second half after Jonny Addis got free to meet a McDonagh corner to head the ball into the ground and bouncing onto the crossbar.

That second goal finally arrived on 54 minutes, however, when Hale found Curran at the far post who took a touch to control the ball before beating Taylor in off the woodwork.

Curran was denied a second soon after but was thwarted by a piece of last gasp defending by Matthew Snoddy with the Reds having another chance a few minutes after that when Taylor did well to save from McDonagh. 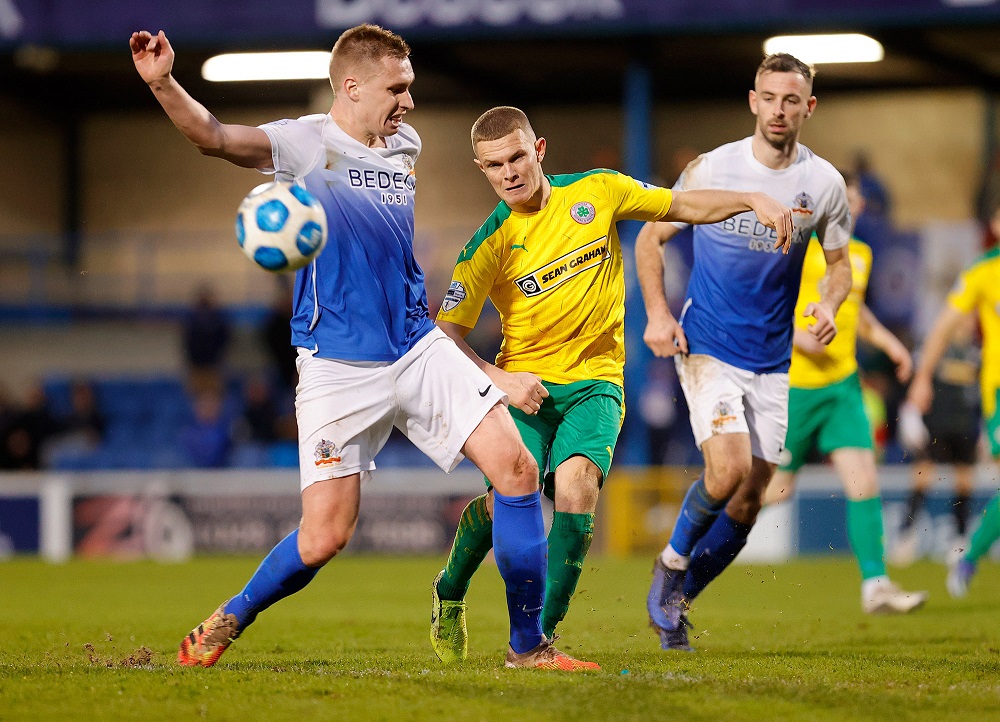 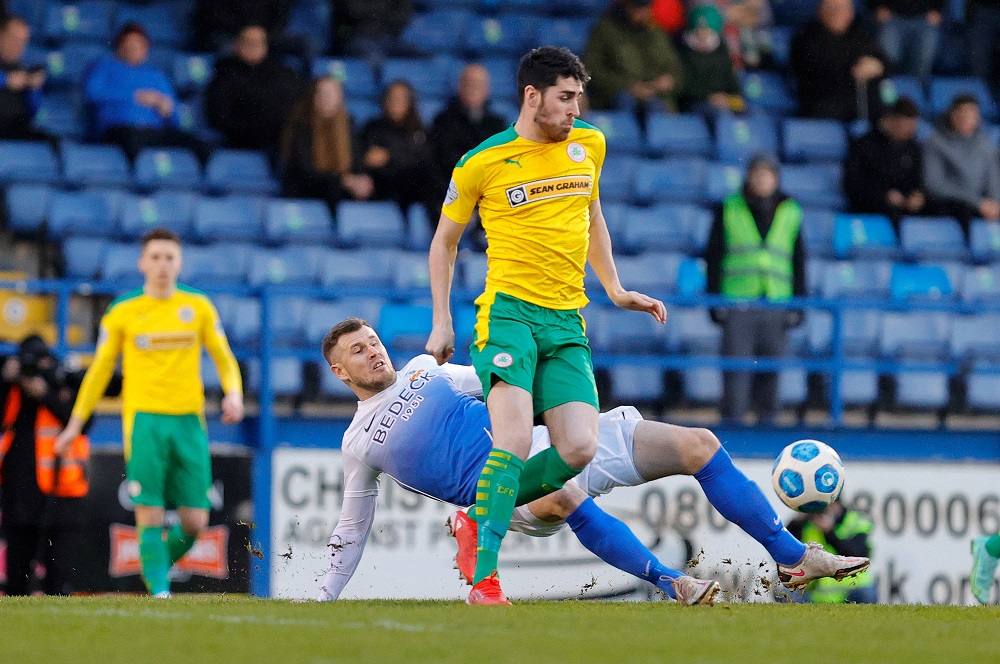 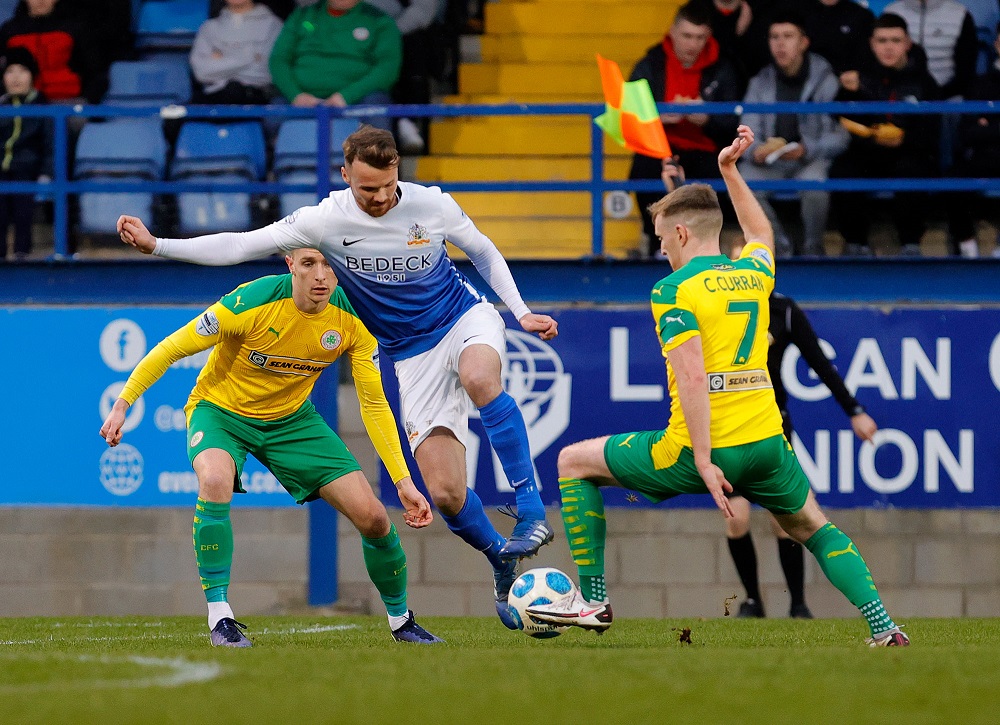 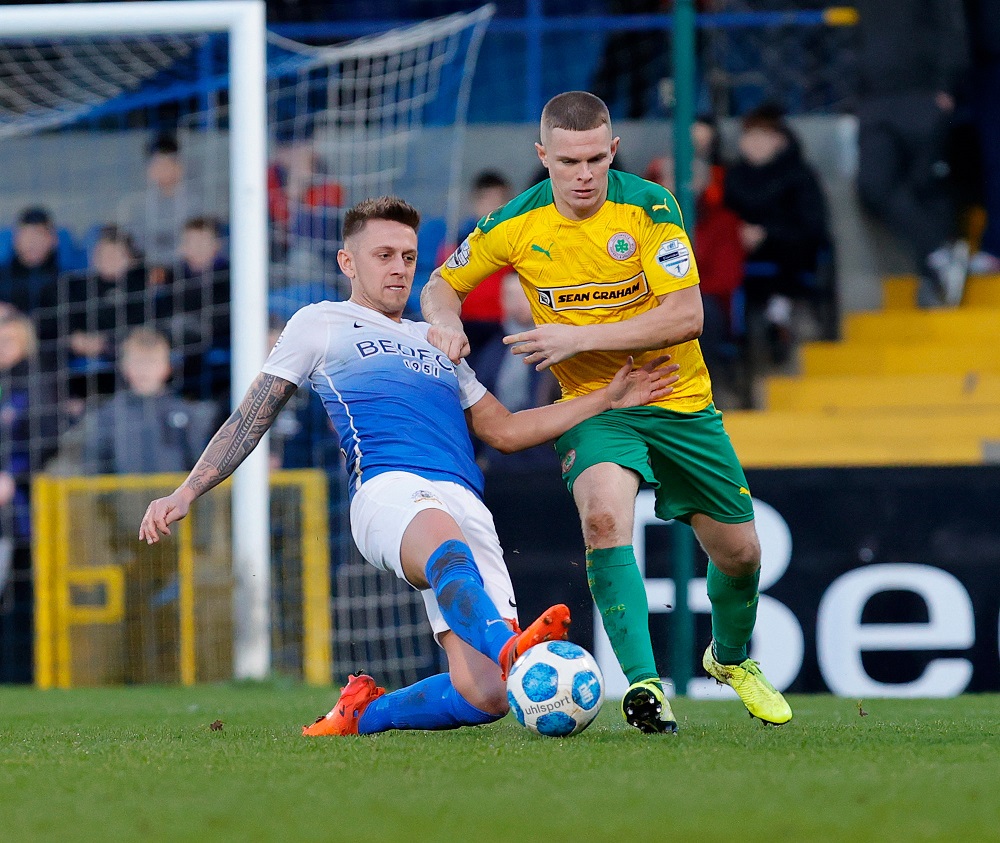 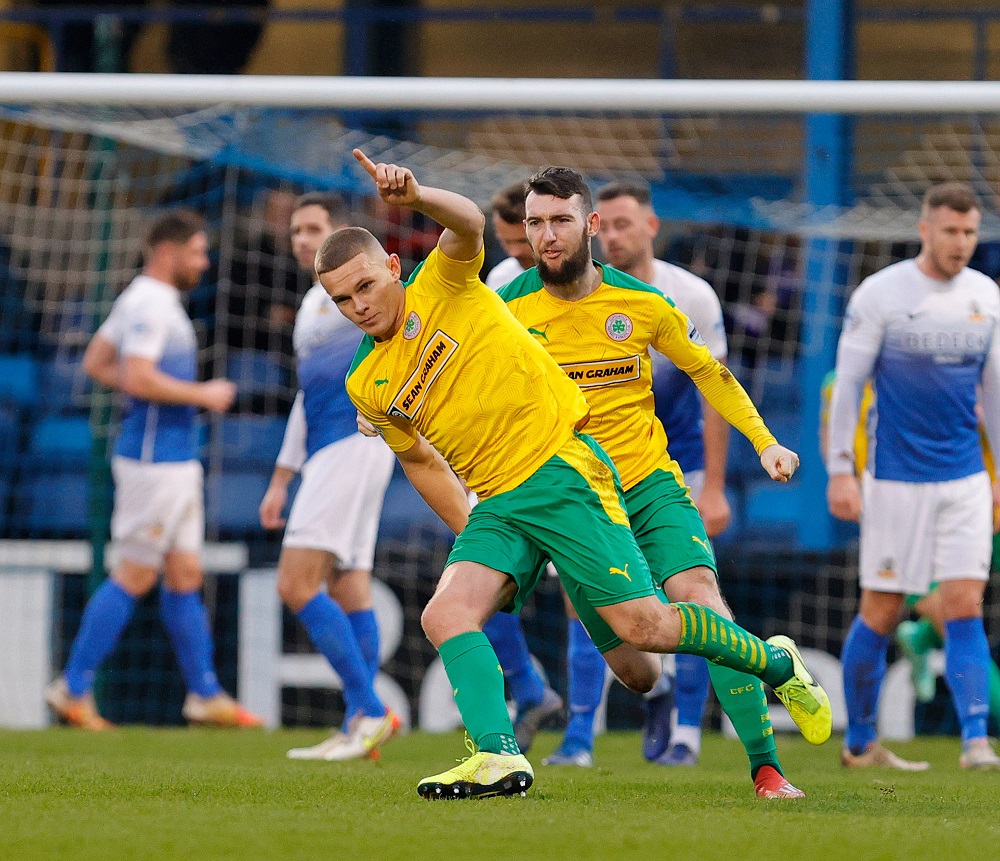 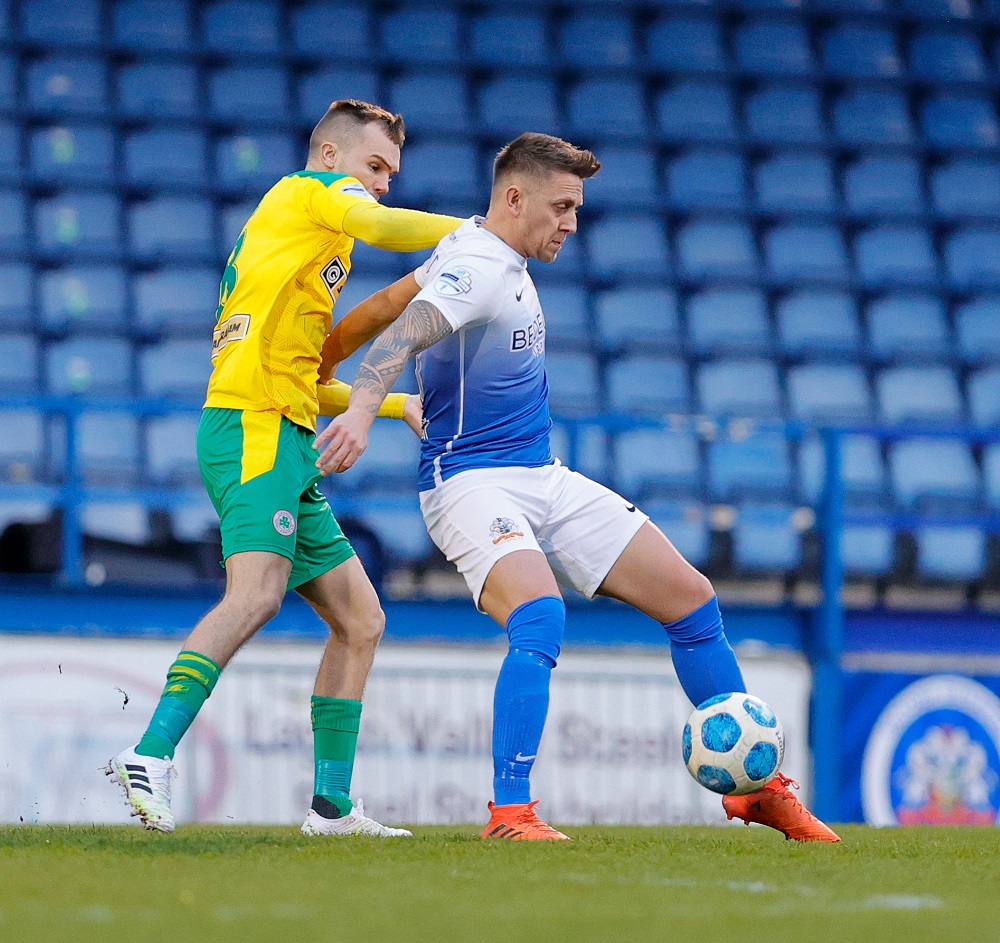