'SNOW' PROBLEM FOR THE CRUES

Crusaders condemned Cliftonville to a first home defeat of the season in the rescheduled North Belfast derby amid wintery conditions Solitude.

There was little by way of goalmouth action in the first half as both sides struggled to deal with the weather although the Reds did have the clearest cut opportunities through Ryan Curran and Kris Lowe, with the latter having the ball in the net on 39 minutes only for the 'goal' to be ruled out offside.

However, the deadlock was broken a couple of minutes from the break in favour of the visitors when a Ben Kennedy cross from the left fell for Paul Heatley who made no mistake in tucking the finish past Luke McNicholas.

Chances were just as scarce in the second half but that didn't stop Stephen Baxter's side doubling their advantage just after the hour when Ross Clarke's cross was tipped out by McNicholas only as far as Kennedy who was presented with the simplest of tasks to nod home at the near post.

The Reds did have opportunities to get back into the game, coming close when Jonny Addis saw an effort blocked with Ronan Doherty's follow-up turned away by Jonny Tuffey.

Crusaders had the ball in the net again with few minutes remaining when Clarke tucked away a low Heatley cross but this was deemed offside.

Cliftonville might have grabbed a stoppage time consolation but Addis' finish from a Levi Ives corner to the near post was directed onto the crossbar. 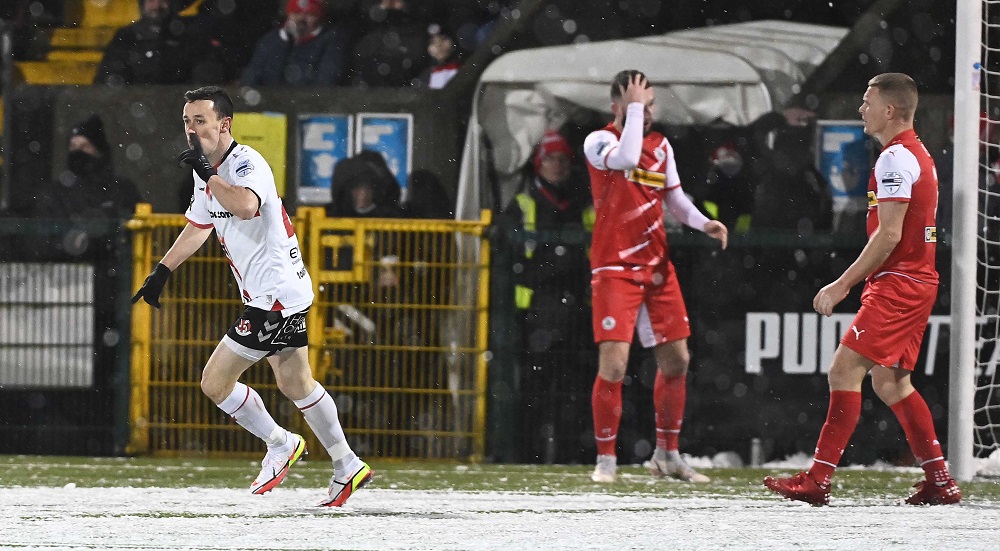 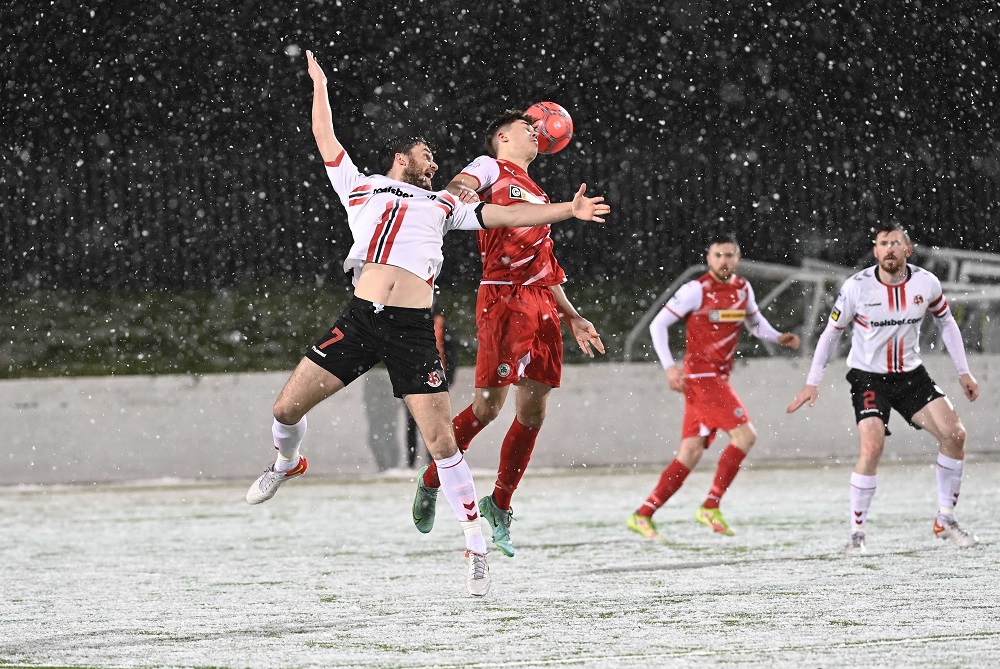 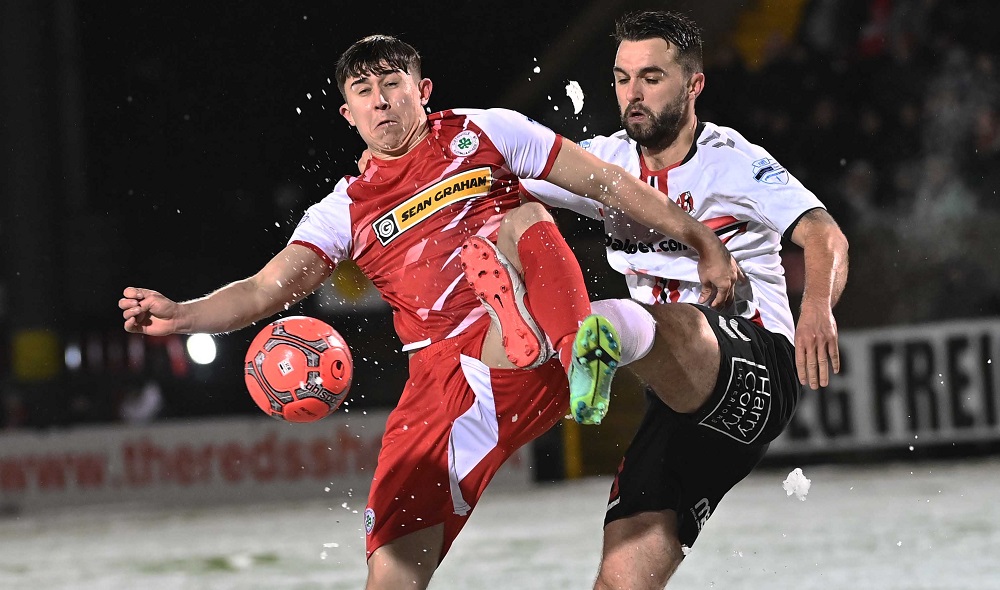 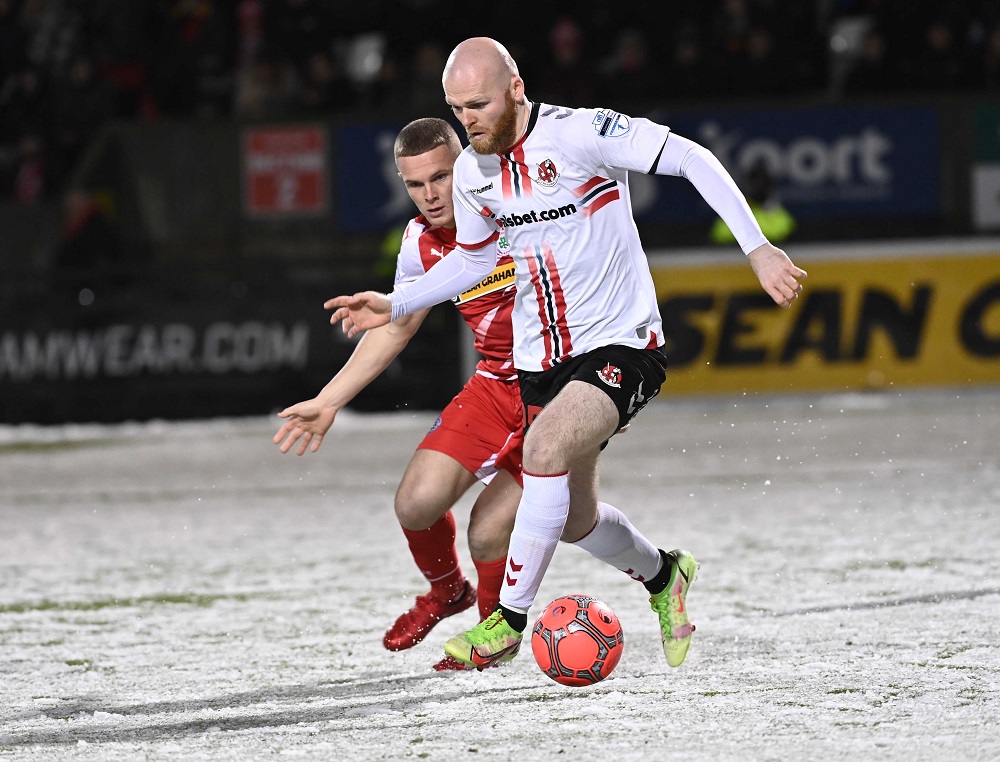 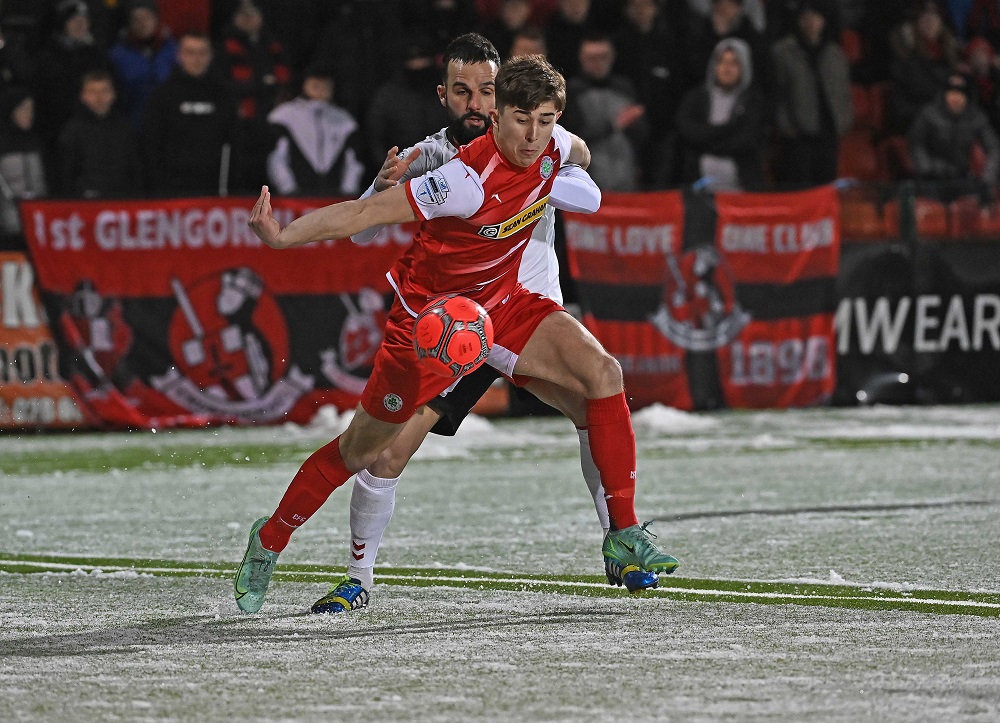 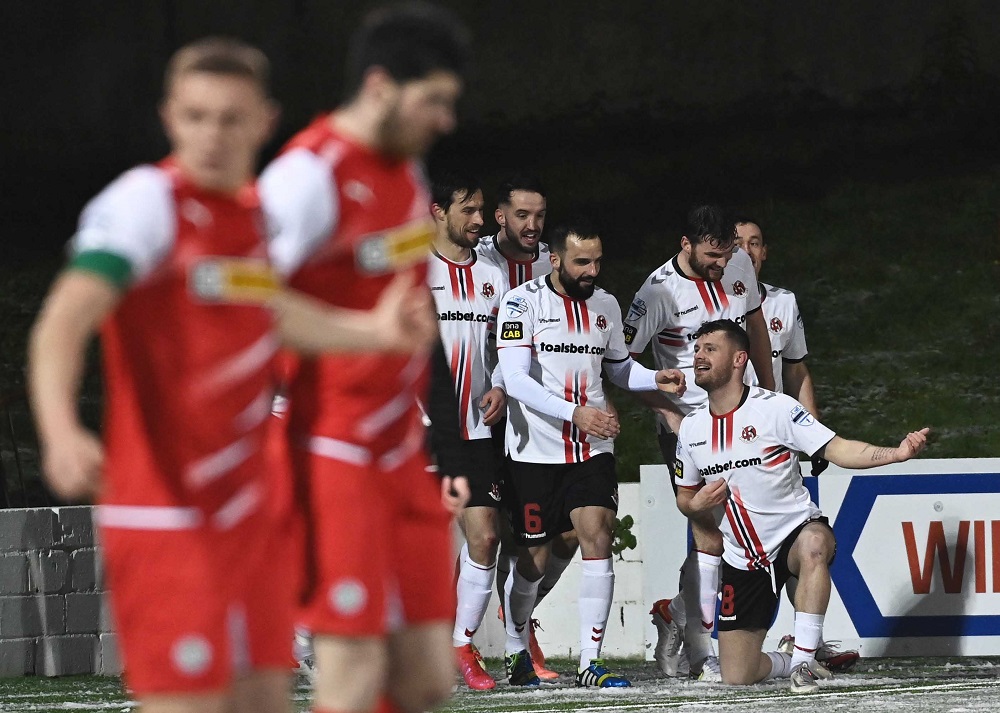