CLARKE GOAL ENOUGH FOR THE CRUES

Crusaders moved back into fourth spot in the Danske Bank Premiership thanks to a narrow defeat of Warrenpoint Town at Milltown.

The visitors enjoyed the best of what efforts were created during the opening exchanges with Ben Kennedy and Paul Heatley both threatening, albeit without success.

But the first half generally failed to spark into life with neither side really looking likely to find a way through.

That almost changed not long after the restart when 'Point striker Alan O'Sullivan offered up a stinging volley which Crues keeper Jonny Tuffey did well to turn past the near post.

However, the deadlock was finally broken with just over a quarter-of-an-hour remaining. Ross Clarke went on a run which saw him bring the ball into the area before laying it off for Heatley whose effort came back off the post but only as far as Clarke who duly tucked the loose ball past the home keeper.

Warrenpoint almost levelled in the closing stages only for Daniel Byrne's header to be cleared off the line but the defeat leaves Barry Gray's side five points adrift at the foot of the table, and a further six points away from climbing out of the bottom two. 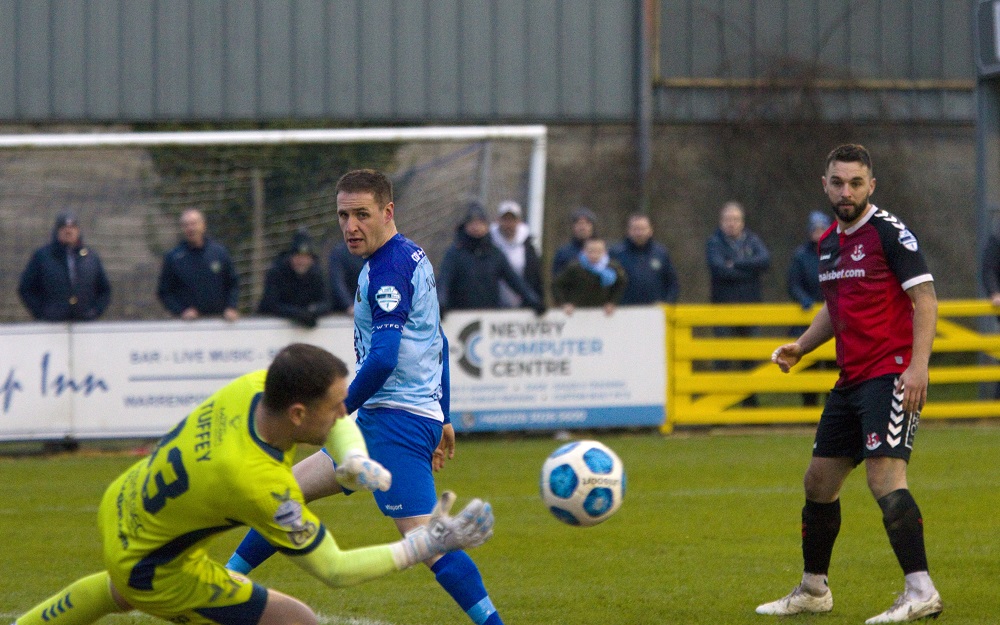 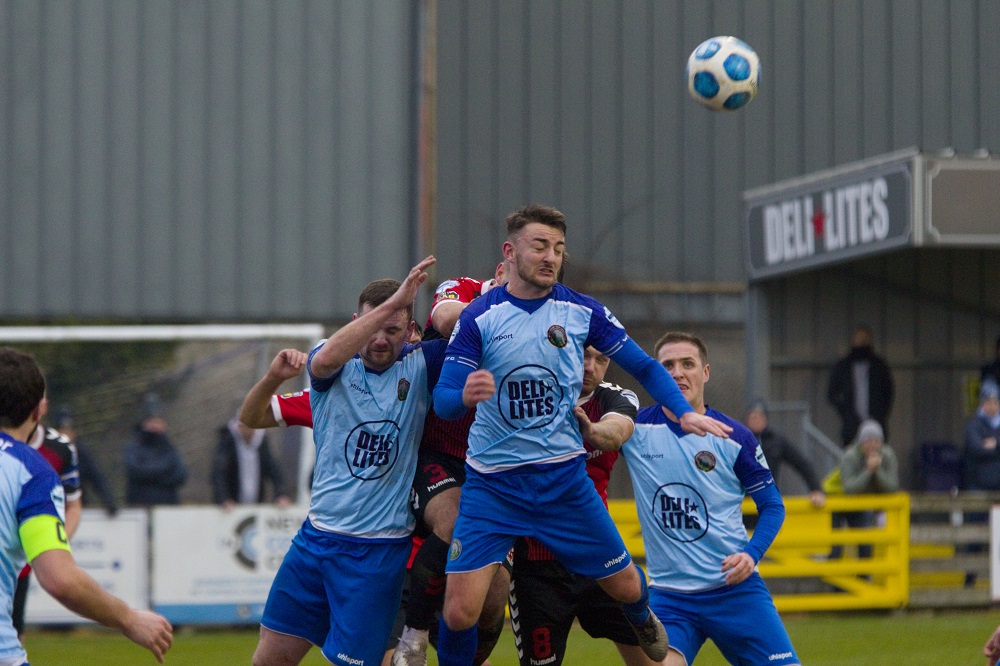 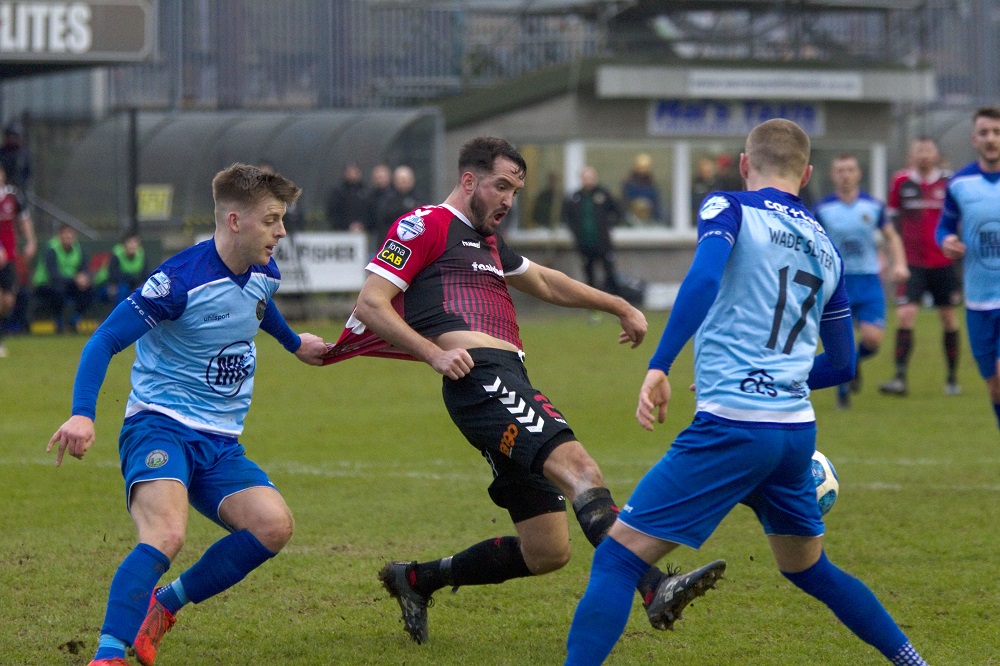 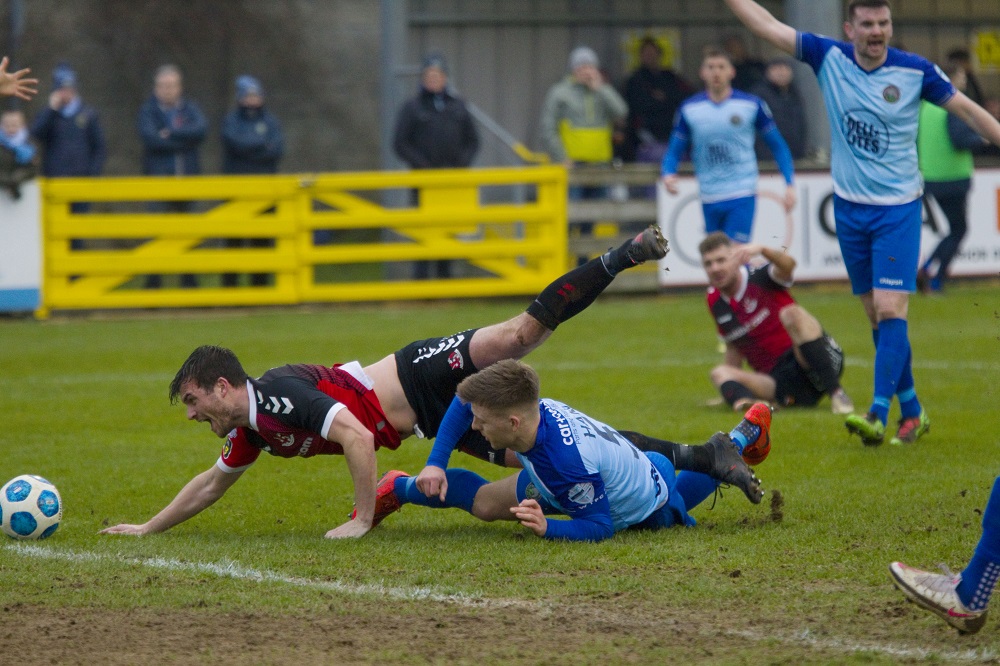 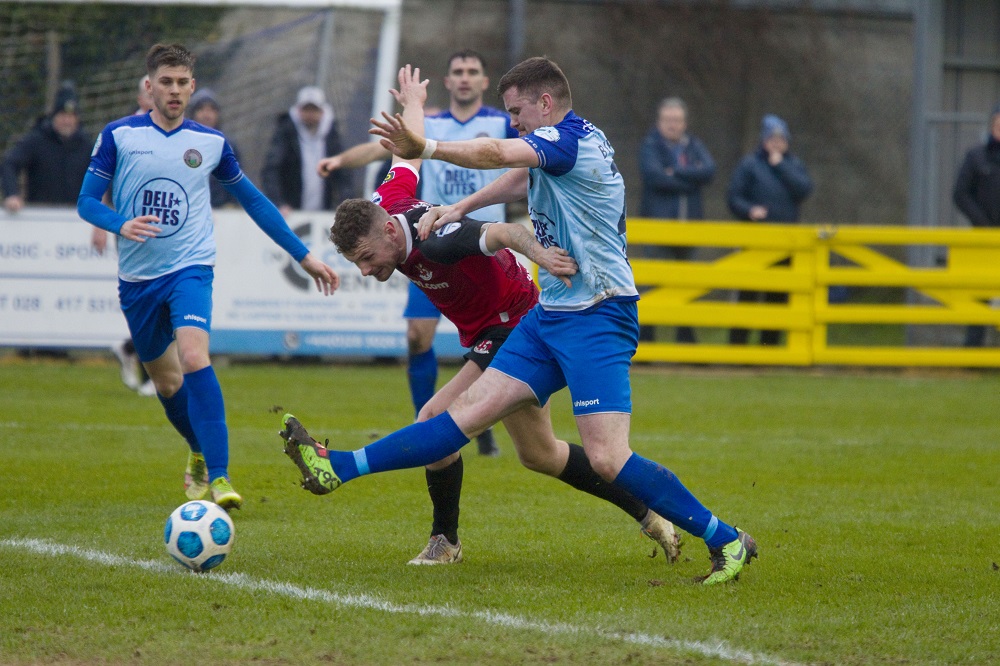 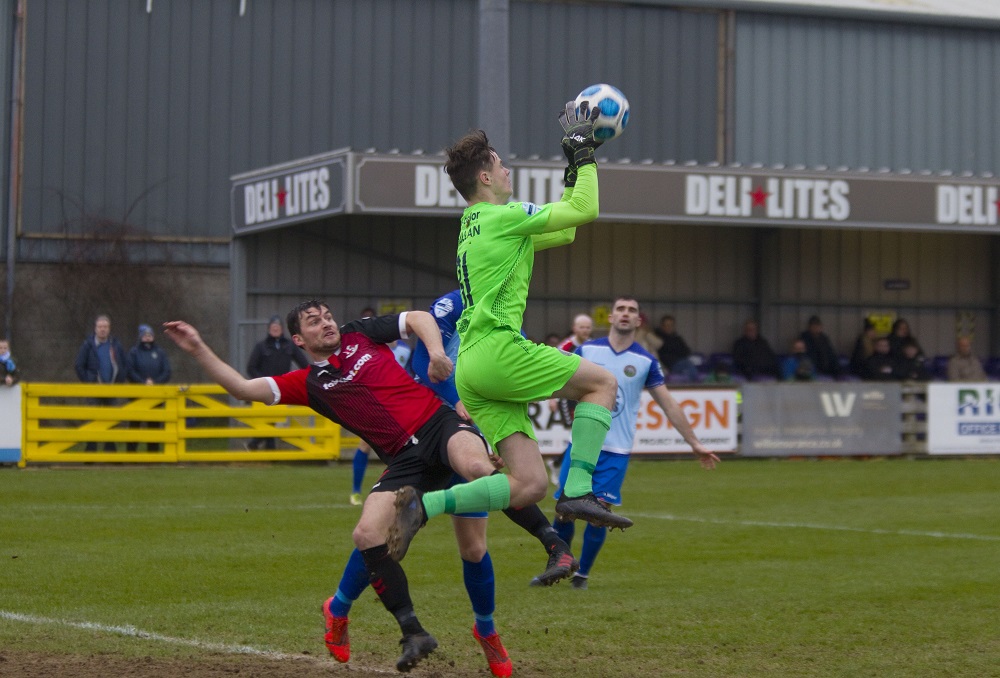