THREE AND EASY FOR CARRICK

Carrick Rangers picked up their first Premiership win in ten outings with a comfortable 3-0 defeat of Ballymena United at the Loughview Leisure Arena.

A cagey opening half-an-hour or so produced little by way of goalmouth action with only a Jordan Gibson header turned away by debutant visiting keeper Ciaran Gallagher threatening to break the deadlock.

United came close to making the breakthrough not long after that but Ryan Waide's header was cleared off the line by Ben Tilney.

However, it fell to the home side to seize the advantage five minutes from the break when former United man David Cushley fired into the net through a crowded box after Kyle Cherry's corner reached him at the back post.

United looked for the equaliser after the interval, coming close when Conor Keeley headed past an upright before Kym Nelson was denied by keeper Matthew Skeet.

But Carrick doubled their advantage on 64 minutes when Cushley sent a left-foot spot-kick past Gallagher awarded after Nelson was adjudged to have handled in the area.

Then, with just under a quarter-of-an-hour to go, Ewan Kelly put the issue beyond doubt with a clinical finish after latching onto a Cherry pass. 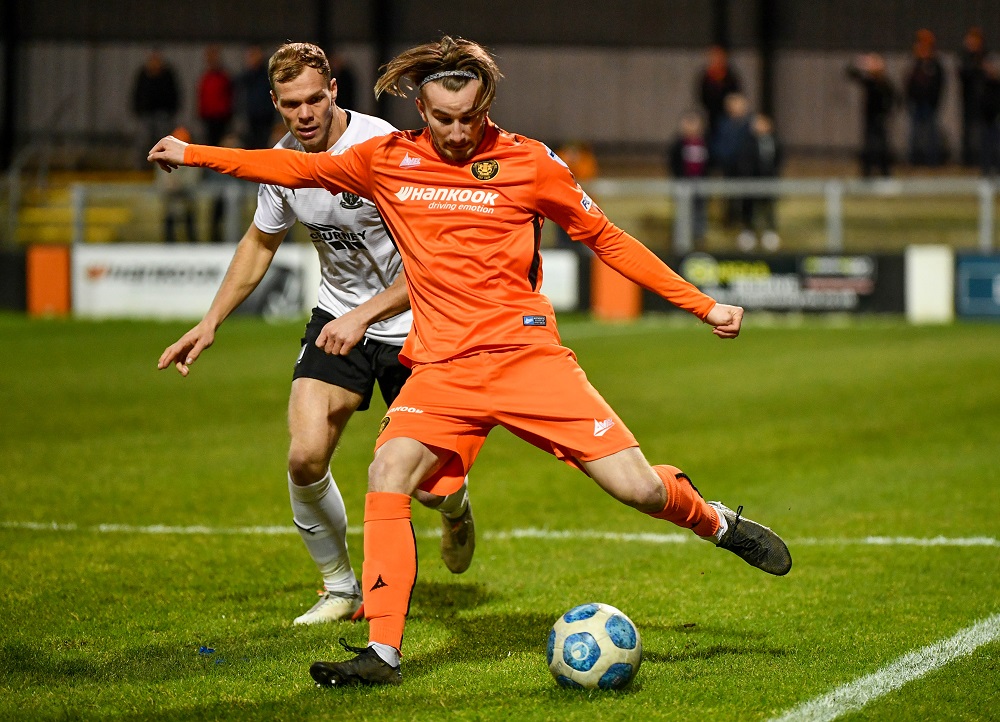 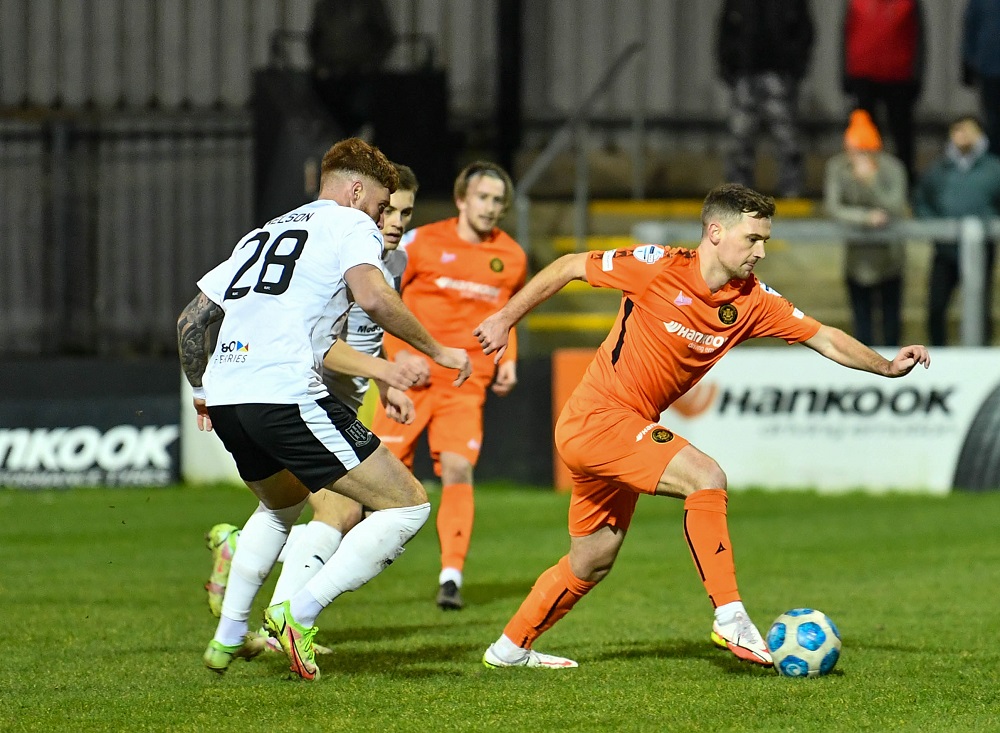 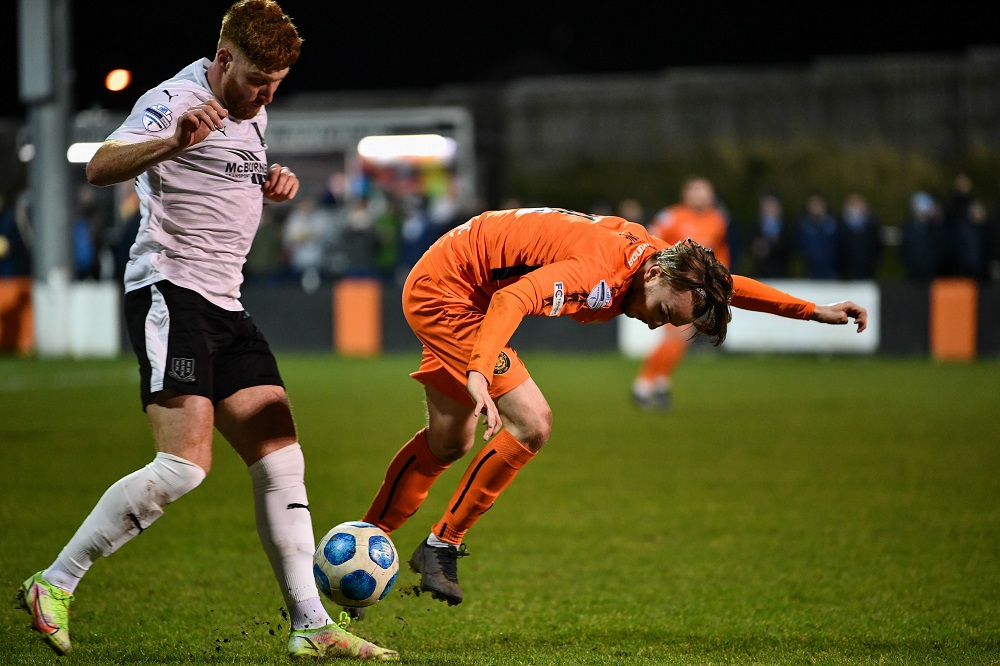 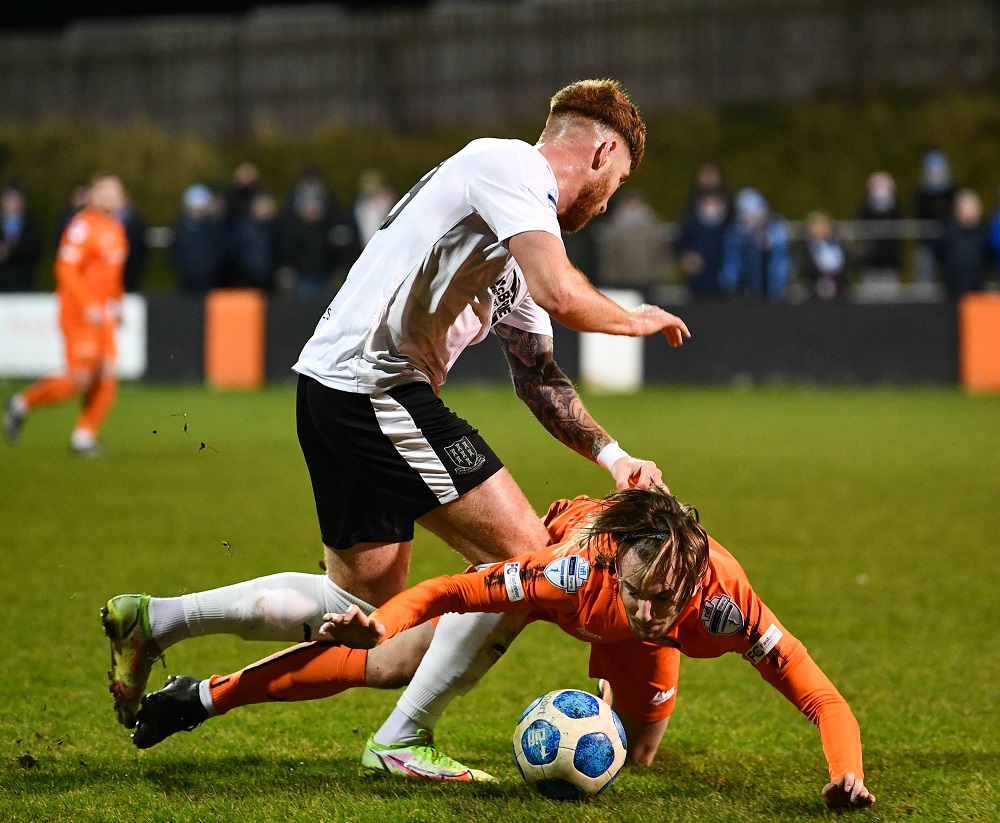 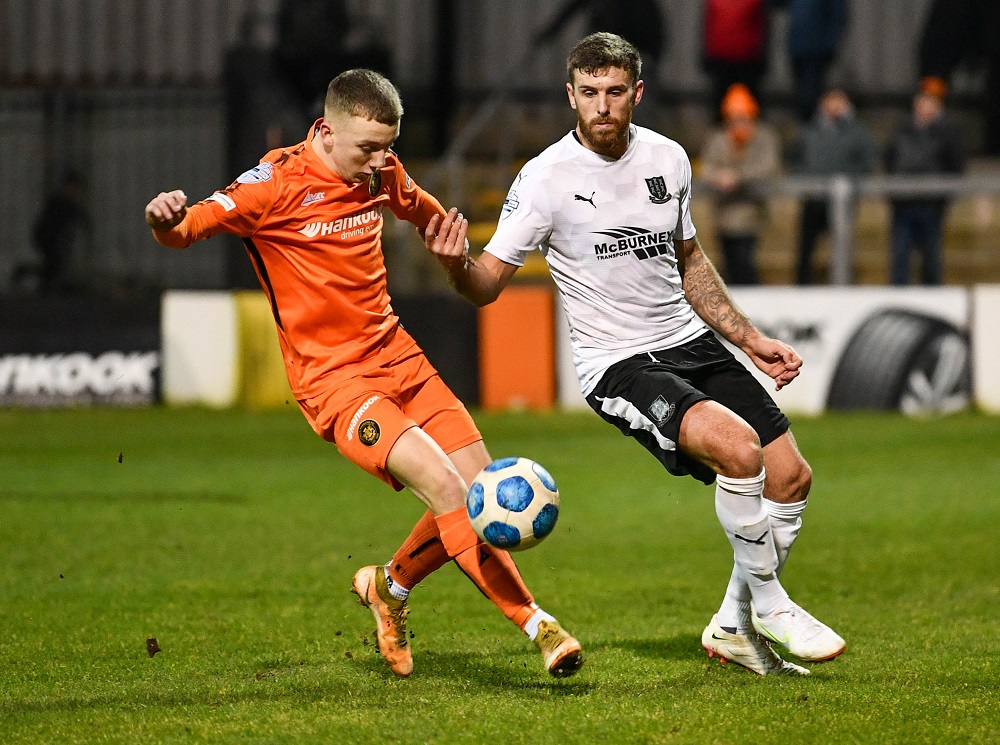 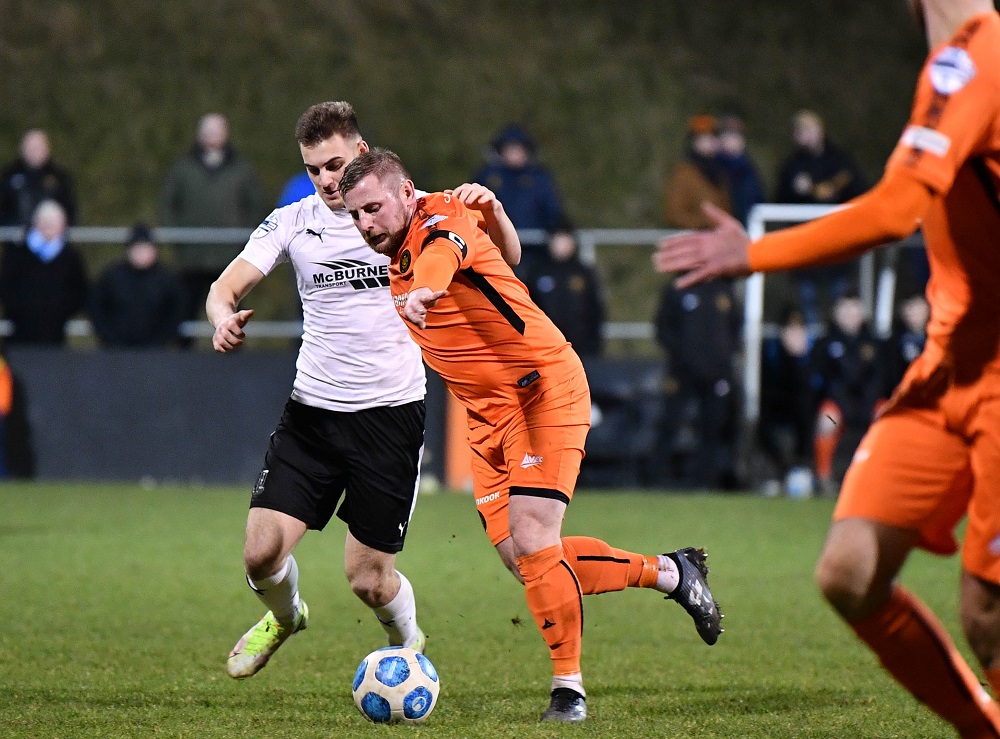