Following up from their Irish Cup battle on Saturday, the Reds struck first on 19 minutes as Ronan Doherty capitalised on lapse home defending to fire home.

The in-form Jamie McDonagh came close to doubling Cliftonville’s lead but Mark Surgenor cleared the winger’s effort off the line.

Surgenor would himself go one better early in the second half as he popped up with Carrick’s equaliser, heading home Matty Carson’s corner on 52 minutes.

The Reds resumed their lead thanks to Ronan Doherty again with 64 minutes gone – as a well worked corner looped over as far as Doherty lurking at the back post for the simplest of headers.

Joe Gormley looked to have put the game to bed with 14 minutes remaining, as he pounced on a loose ball in the penalty area to smash home a low drive past Hogg for Cliftonville’s third. 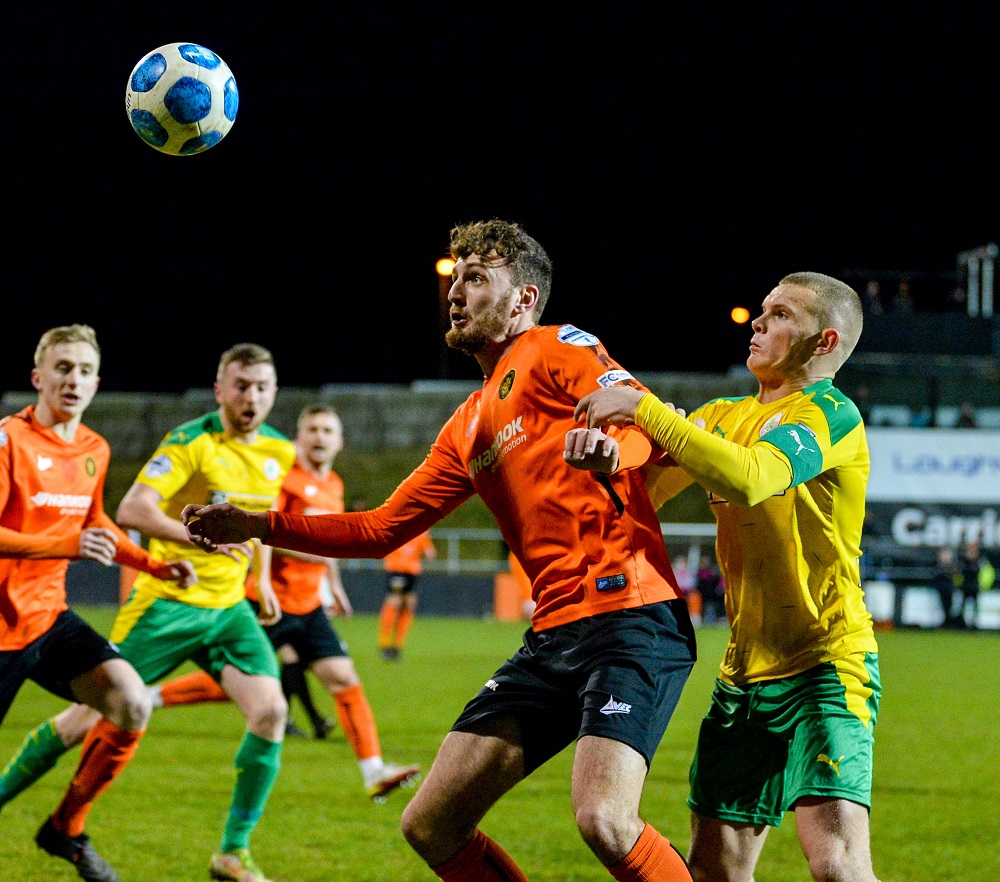 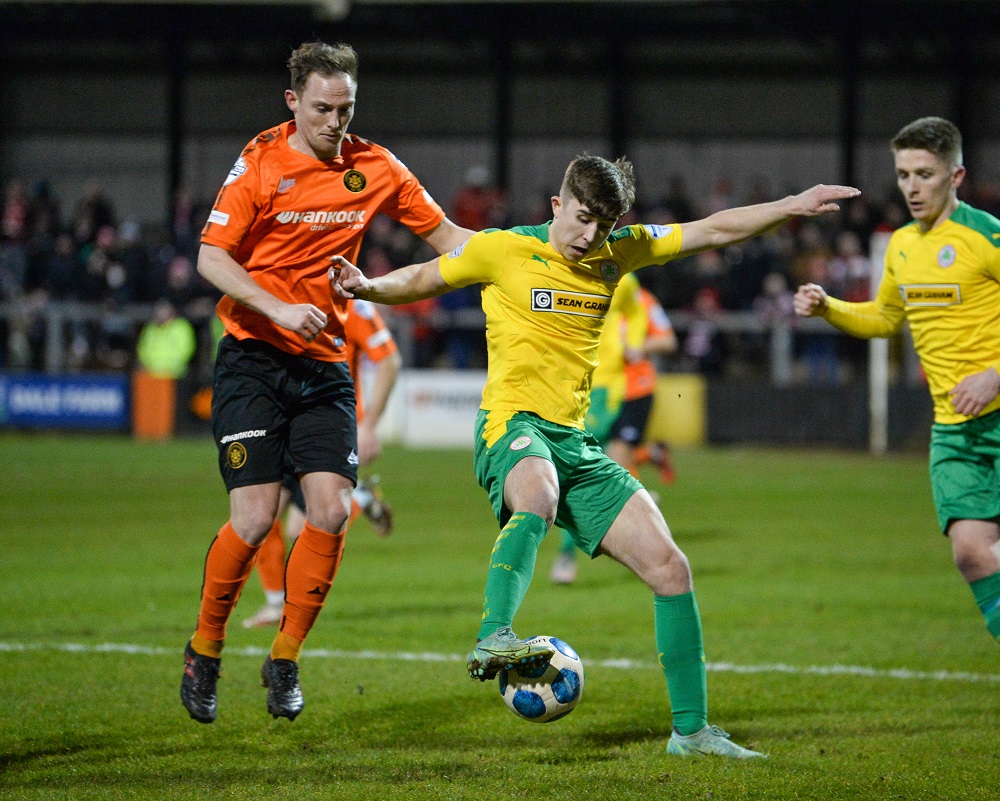 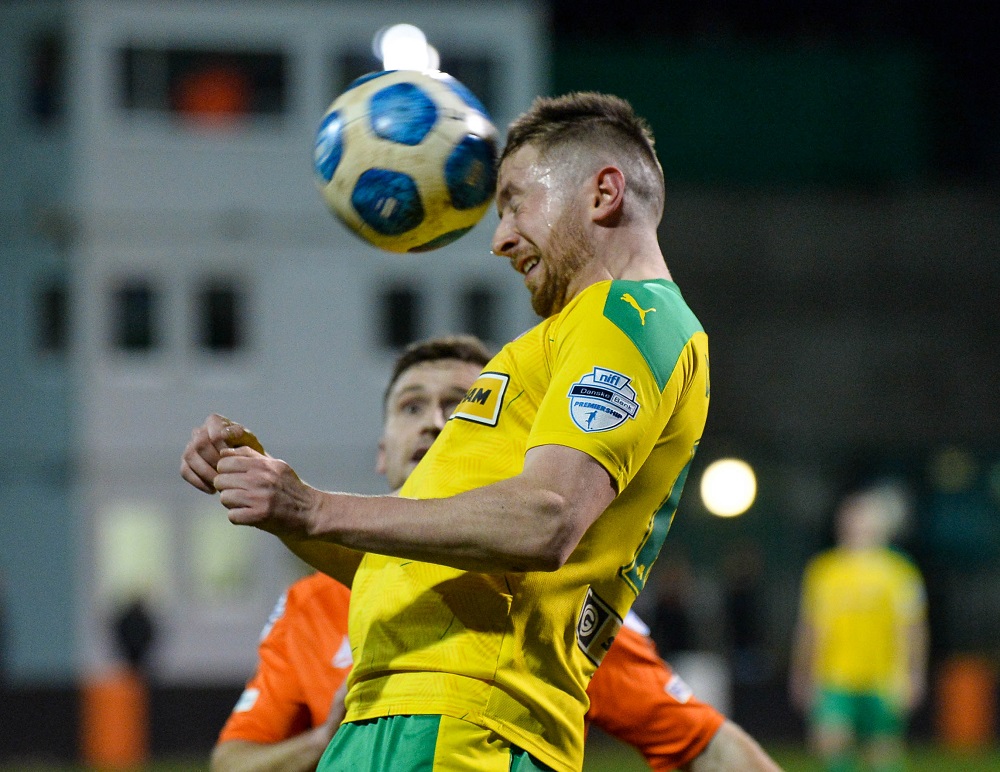 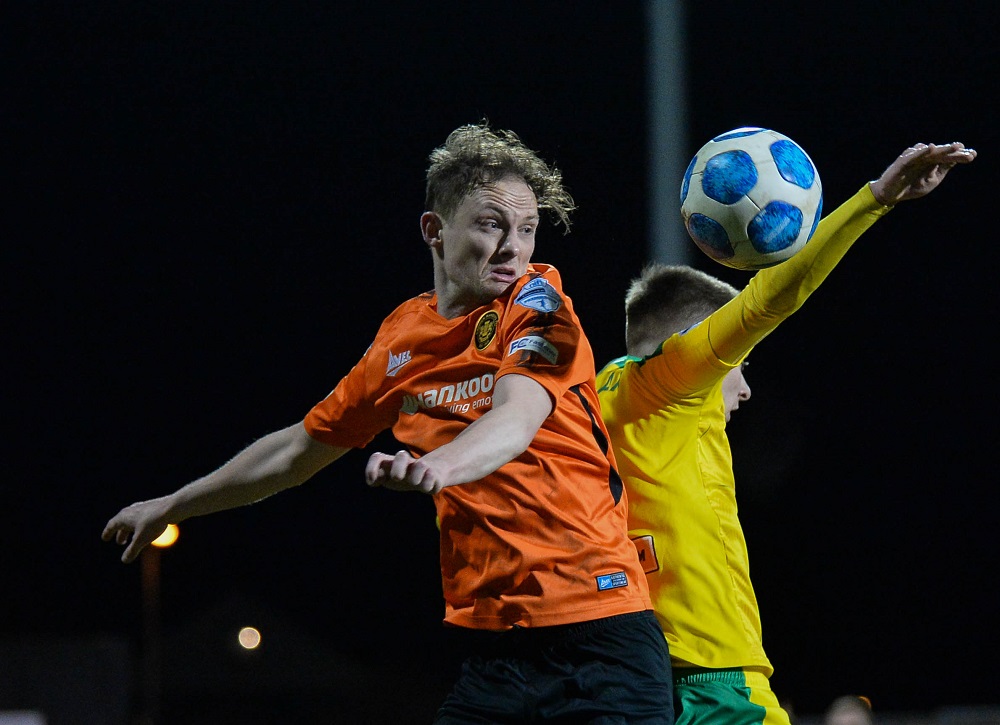 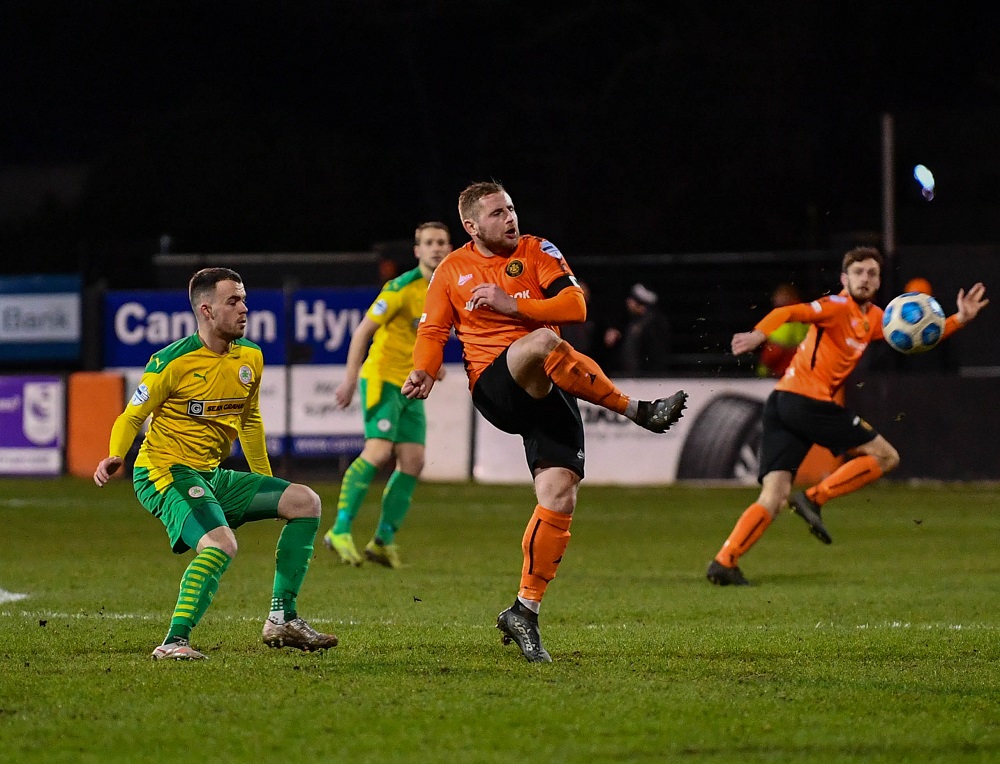 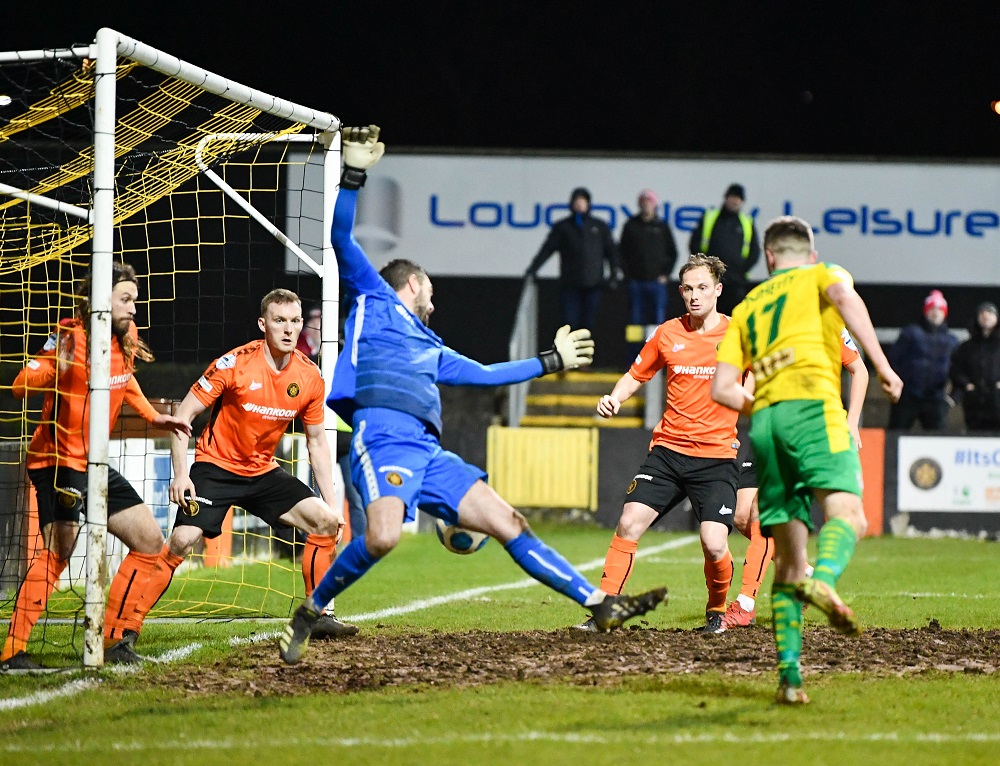