CRUES EDGE PAST LARNE AT INVER

Crusaders leapfrogged Larne into fourth spot with victory over the East Antrim side at Inver Park.

Larne came within a whisker of opening the scoring as early as the fourth minute when Albert Watson connected with a corner only for his effort to be tipped onto the bar by Jonny Tuffey.

The home side enjoyed large periods of possession albeit creating little in front of goal, although Tuffey was twice called into action to deny David McDaid midway through the first half.

Crusaders started brightly after the break, and might have edged into the lead through Aidan Wilson at the back post but his effort was blocked by Kofi Balmer.

Ronan Hale then came close for Larne around the hour mark with a 20-yard drive just wide of the target.

But the deadlock was broken on 68 minutes after Daniel Larmour nodded past Conor Devlin from just outside the box after he met Jordan Forsythe's cross from the right.

Larne responded positively and levelled just six minutes later when Balmer directed his finish into the bottom corner from eight yards after getting on the end of a corner.

However, the winner came with eight minutes to go courtesy of substitute Adam Lecky who tapped home Declan Caddell's cross.

Larne might have equalised moments later but Lee Bonis' header was well kept out by Tuffey. 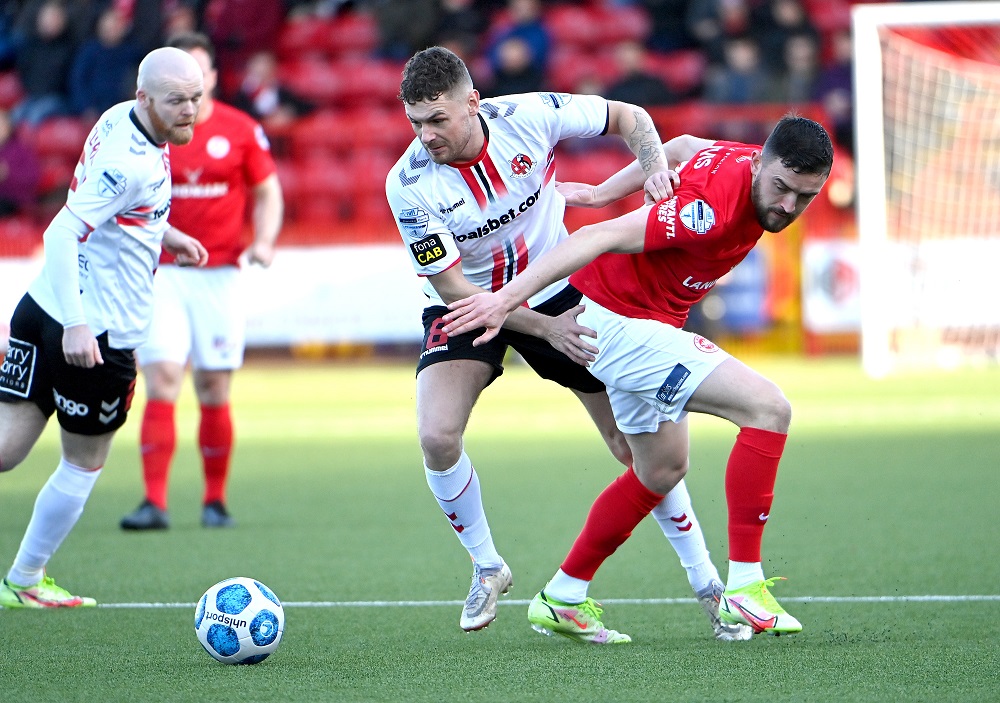 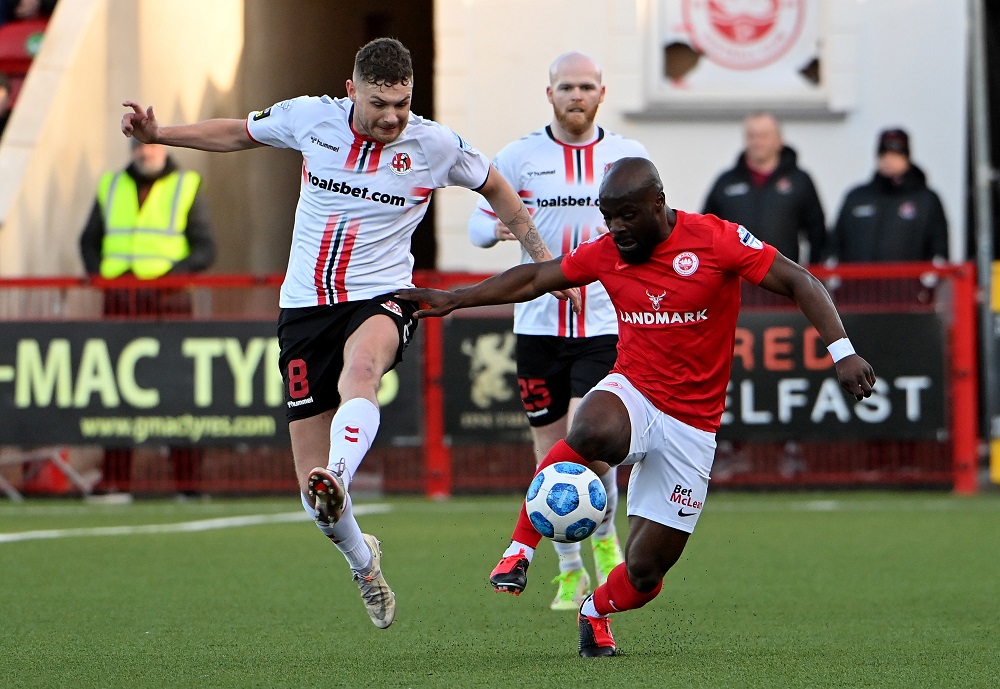 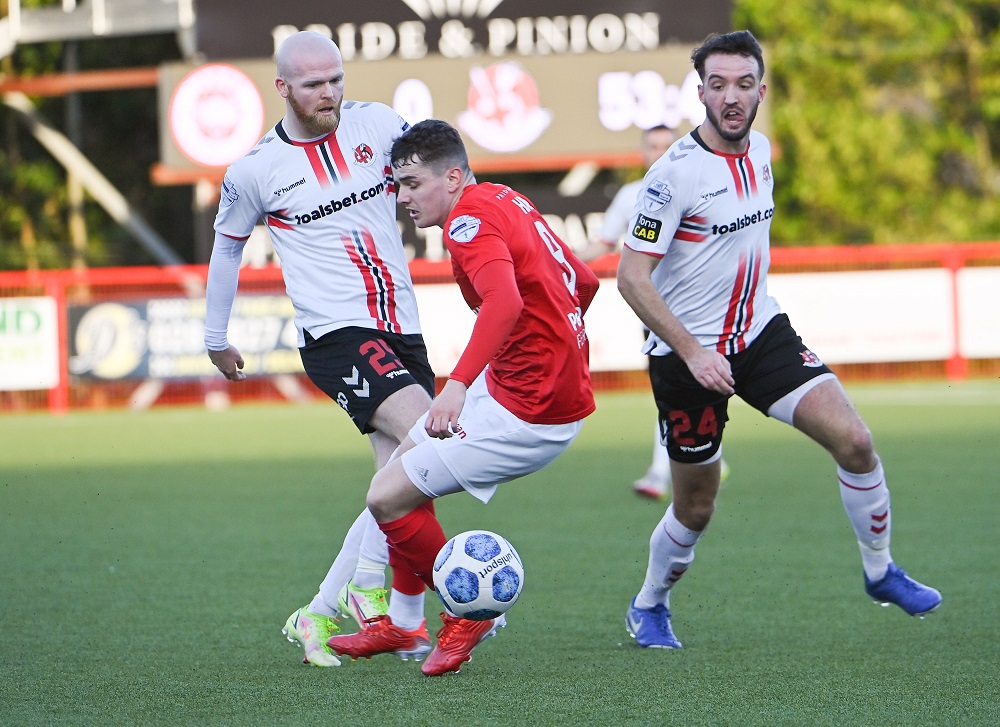 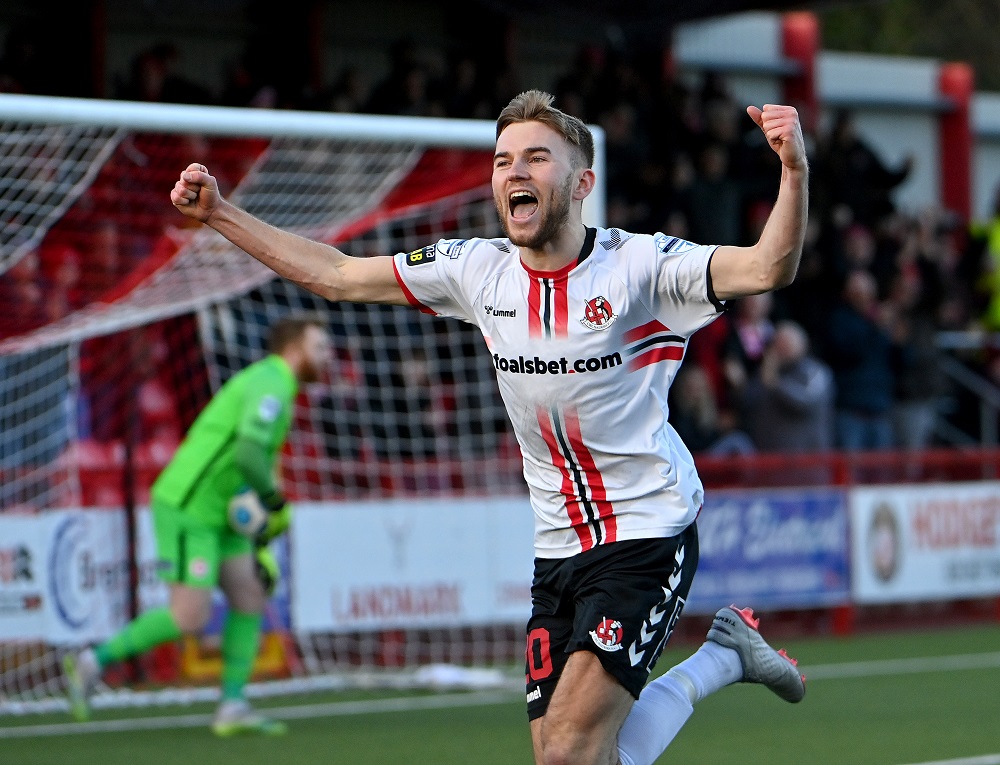 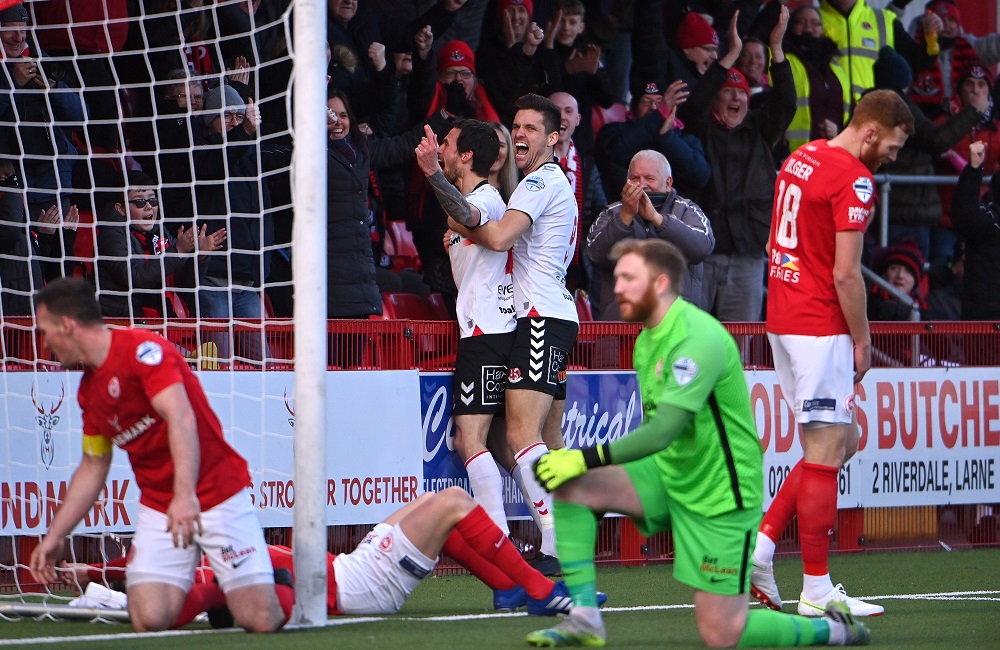 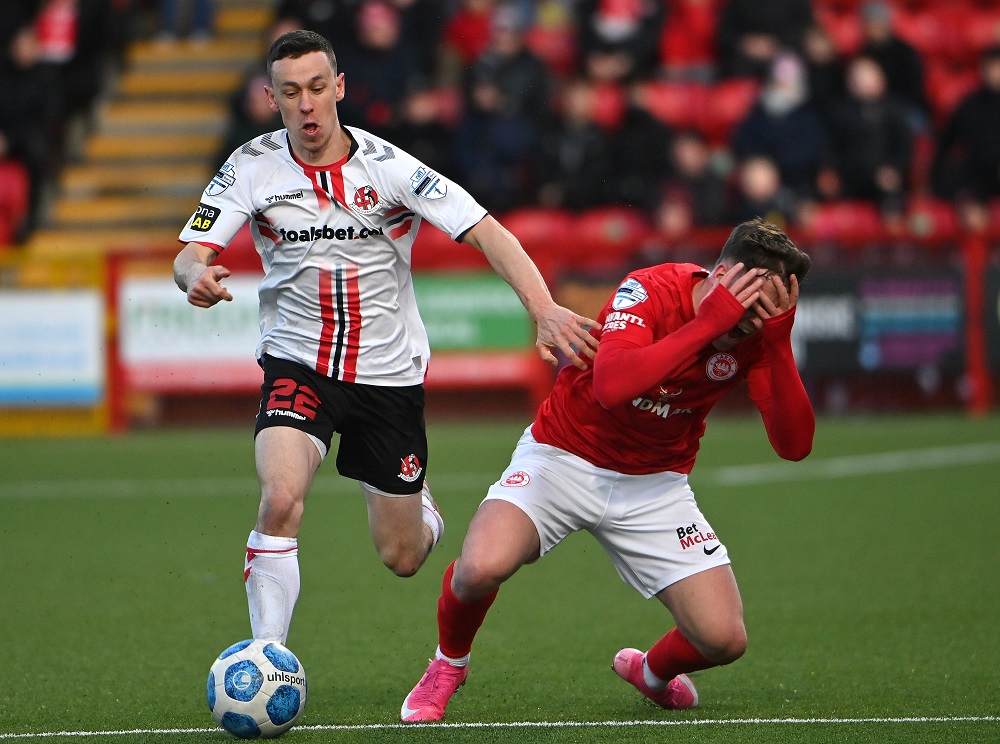