Warrenpoint Town picked up only a third win of the campaign with victory over Carrick Rangers at Milltown.

'Point needed just 77 seconds to open the scoring when Fra McCaffrey beat the offside trap to tuck the ball past Aaron Hogg after getting on the end of a long punt forward.

Carrick levelled on 18 minutes through Stewart Nixon who met a Daniel Kelly ball over the top to finish low beneath keeper Stephen McMullan.

Warrenpoint regained the lead just after the half-hour mark when Greg Moorhouse touched home Ray O'Sullivan's well delivered cross at the near post before McCaffrey added a third five minutes after that when he pounced on a poor clearance to double his tally for the afternoon.

That was how it stayed until the 67 minutes when Alan O'Sullivan raced onto a cross from the left to sweep home a fourth goal from 12 yards.

Rangers reduced the deficit again seven minutes later when Jordan Gibson got between a couple of defenders to rifle a shot past McMullan, and they almost pulled another goal back moments after that only for Corey McMullan to fire over from the spot. 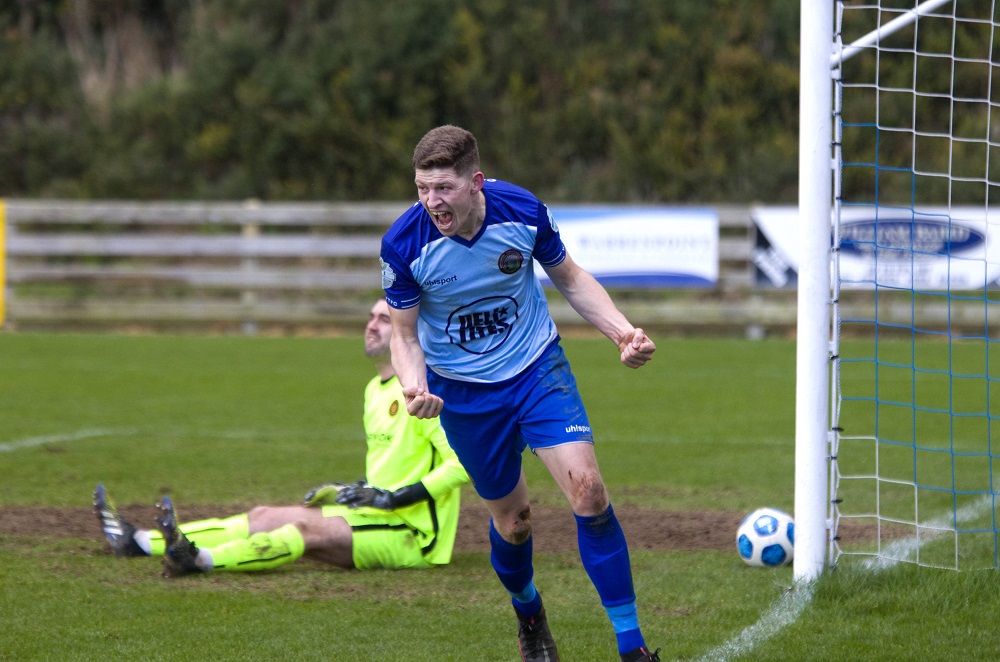 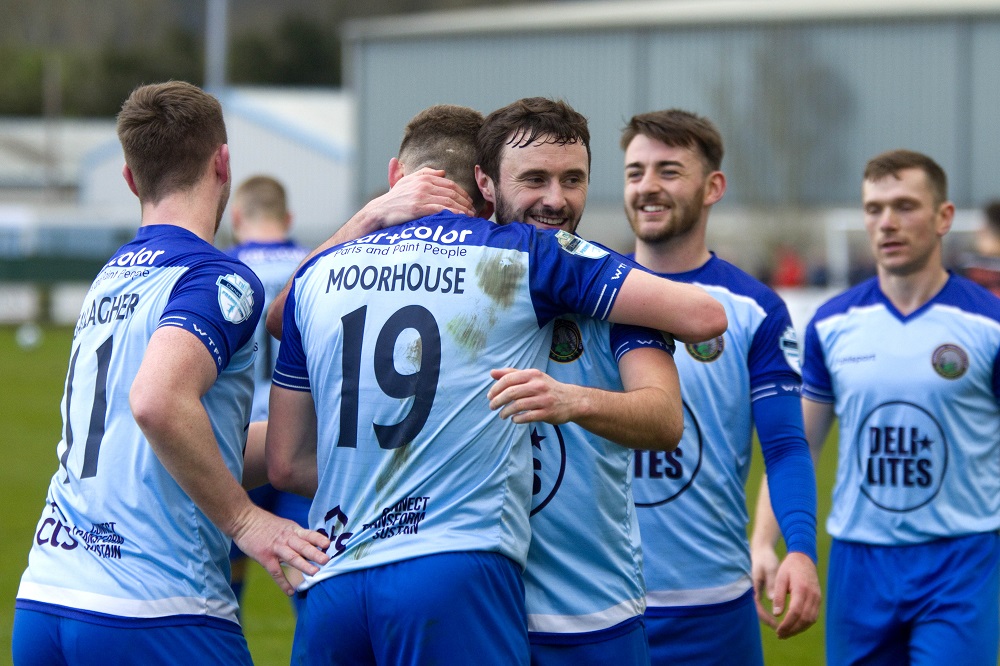 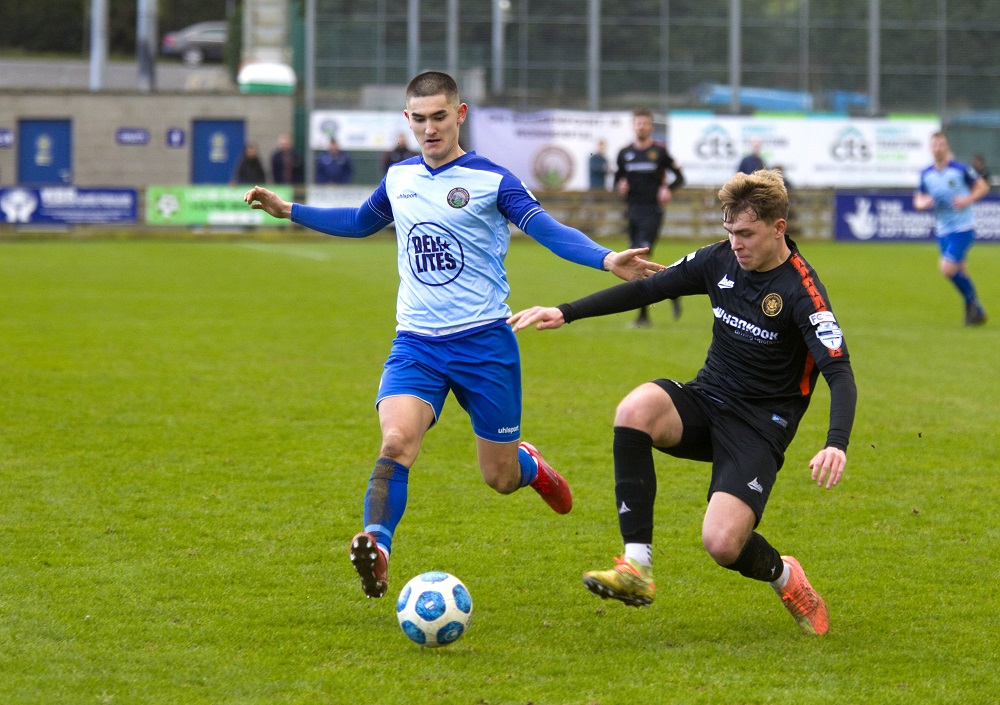 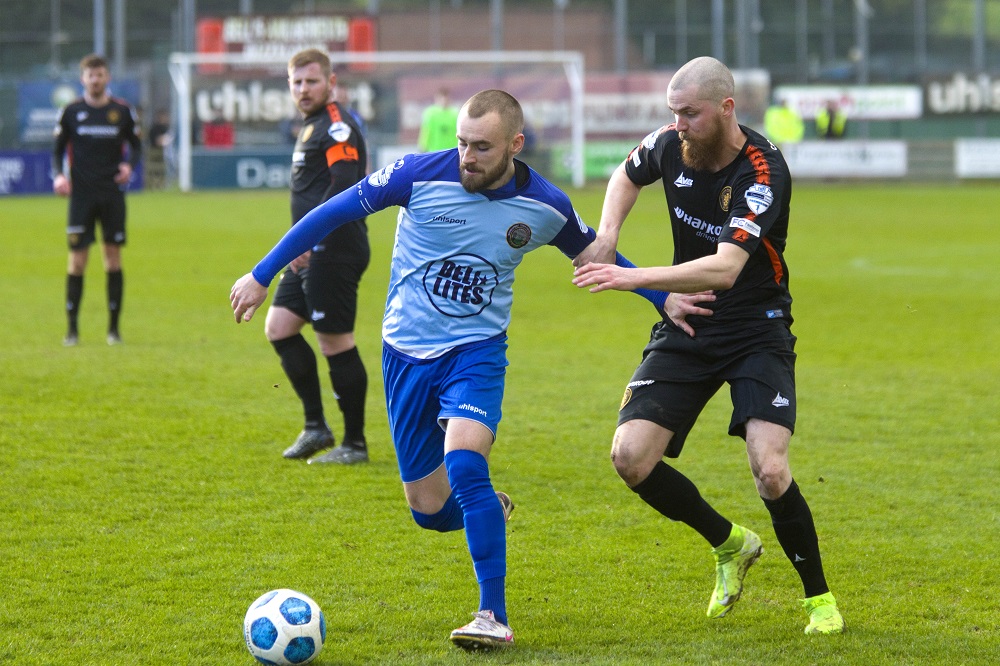 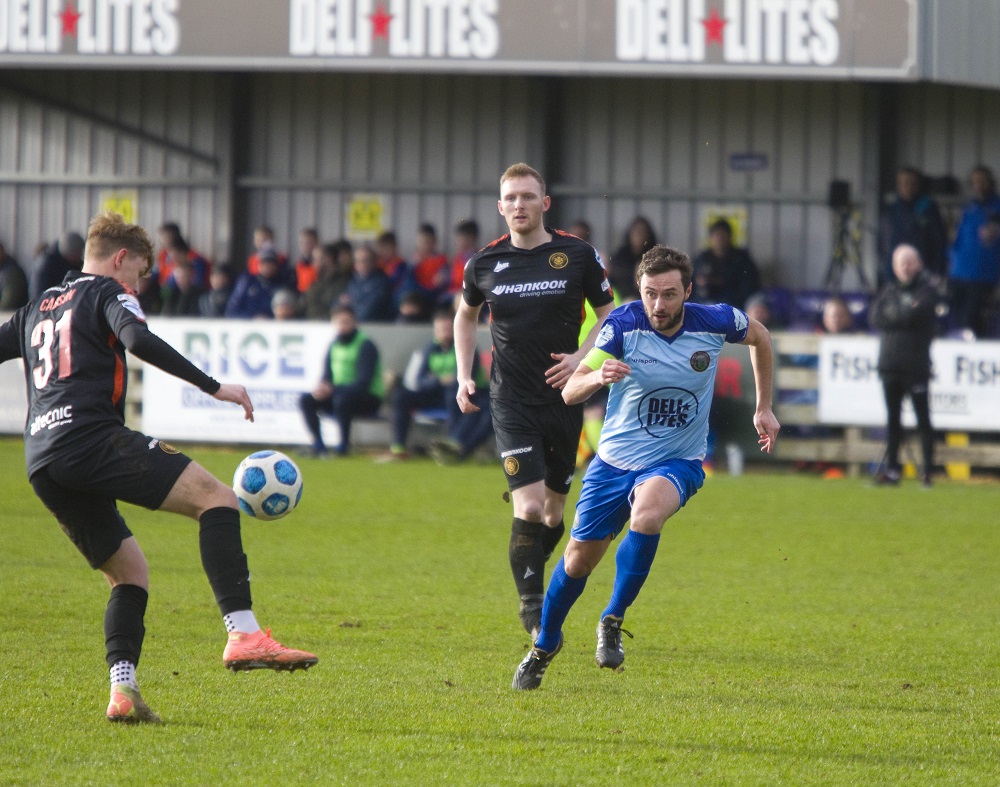 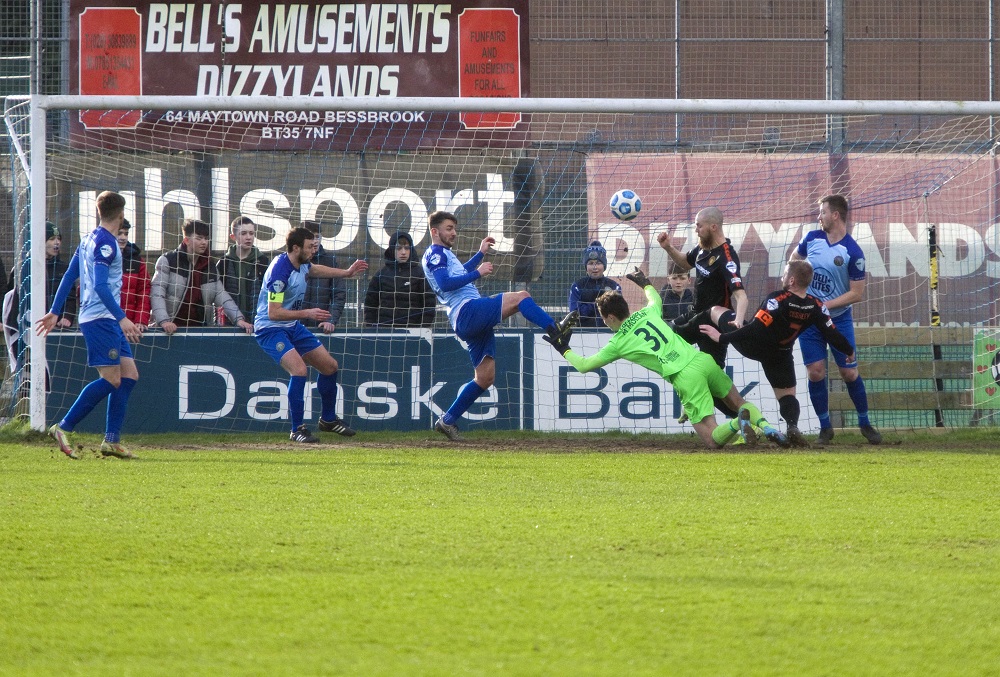