Coleraine squeezed to a 2-1 home over Warrenpoint Town in a tightly contested encounter at The Showgrounds.

The sides traded chances inside the opening quarter-of-an-hour with Jamie Glackin tested 'Point keeper Stephen McMullan from 25 yards while, at the other end, Steven Ball saw his left-foot free-kick turned around an upright by Gareth Deane.

That trend continued as the first half progressed with Aaron Traynor and Aaron Jarvis sending efforts over from distance for the Bannsiders, and Luke Wade Slater volleying wide from inside the box.

And Wade Slater had another opportunity just before the break when he burst into the box to face Deane but the Coleraine keeper did well in the one-on-one situation.

The deadlock was broken early in the second half when a Glackin corner from the left bypassed everyone in the box before coming off the unfortunate Wade Slater and into his own net.

However, the visitors levelled on 73 minutes through Alan O'Sullivan who squeezed the ball past Deane into the bottom corner after being played through by Adam Wixted.

And that was how it stayed until five minutes from time when Oran Kearney's side grabbed the winner after Josh Carson's cross from the left seemed to come off the head of Daniel Byrne as he raced to beat Stephen Lowry to the ball. 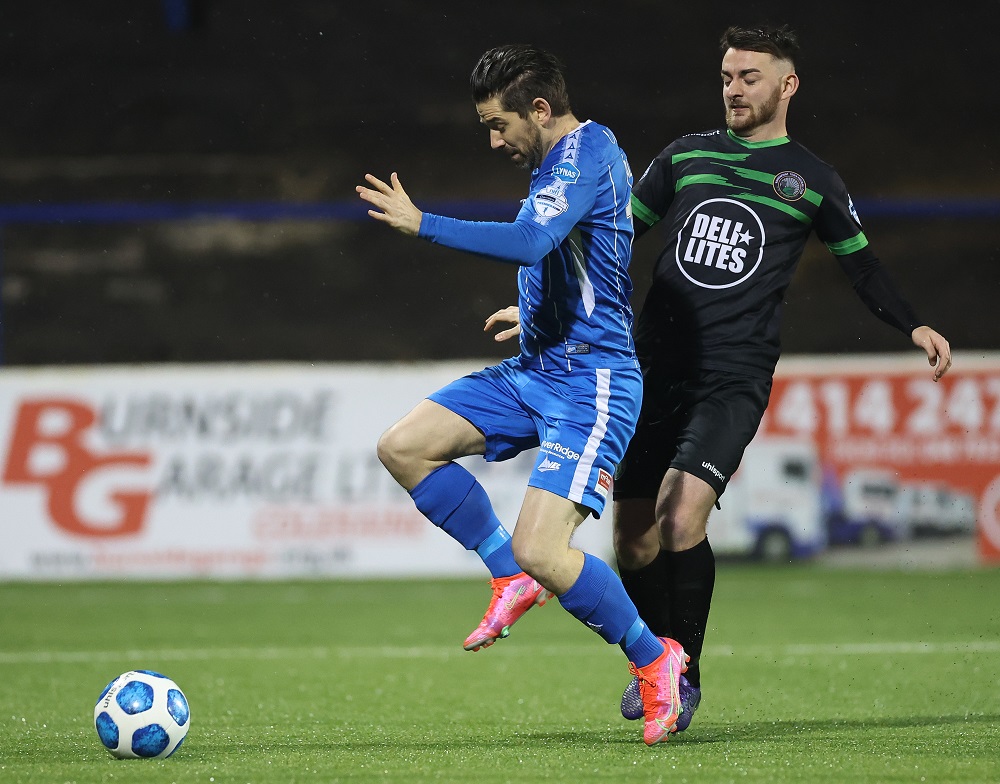 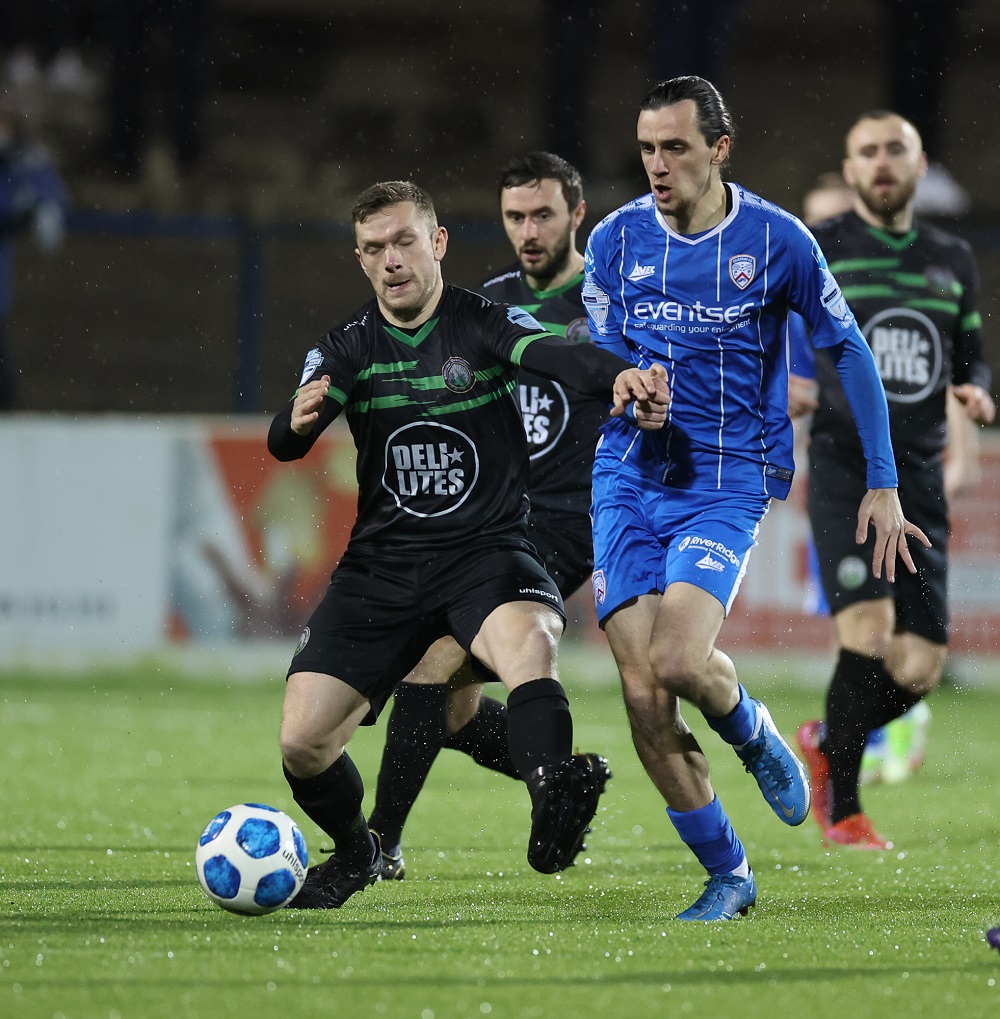 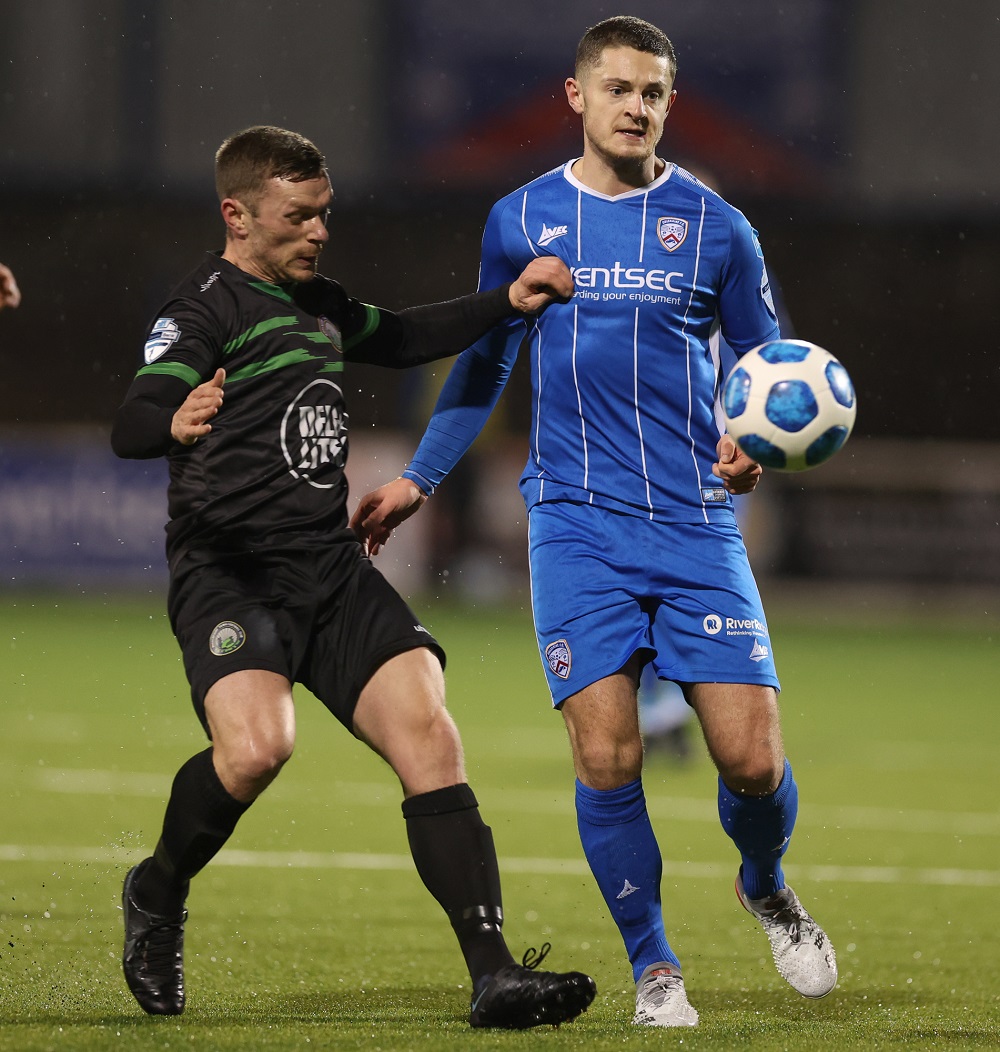 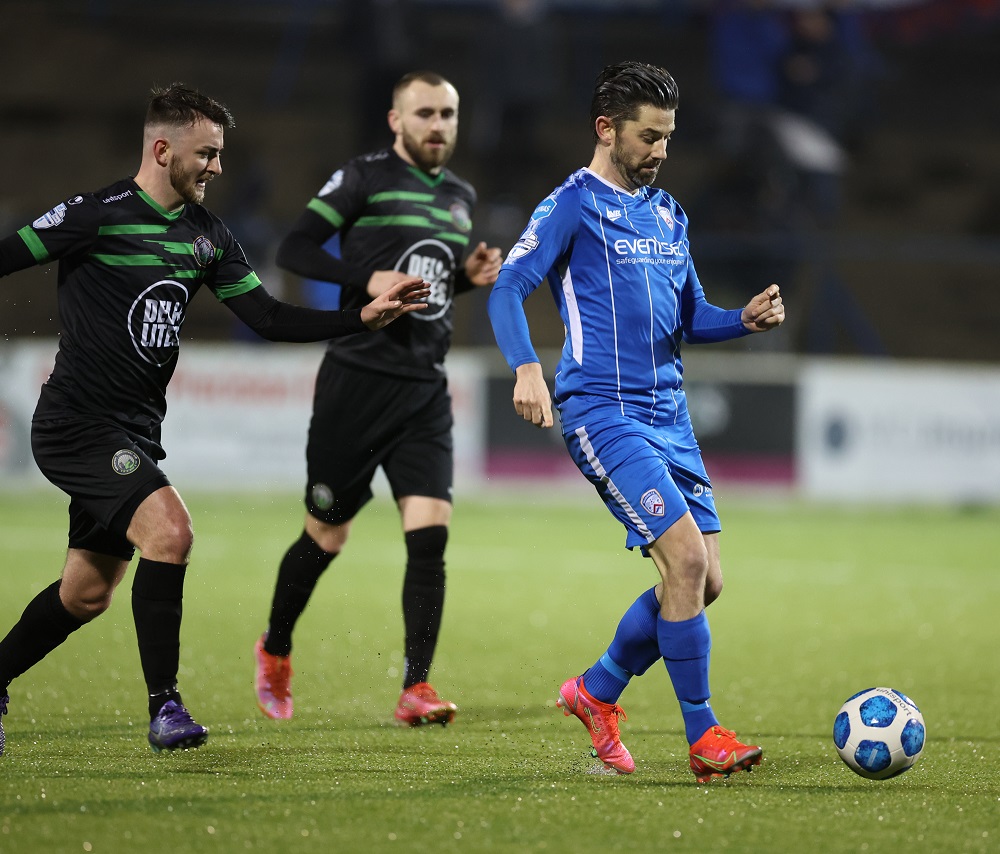 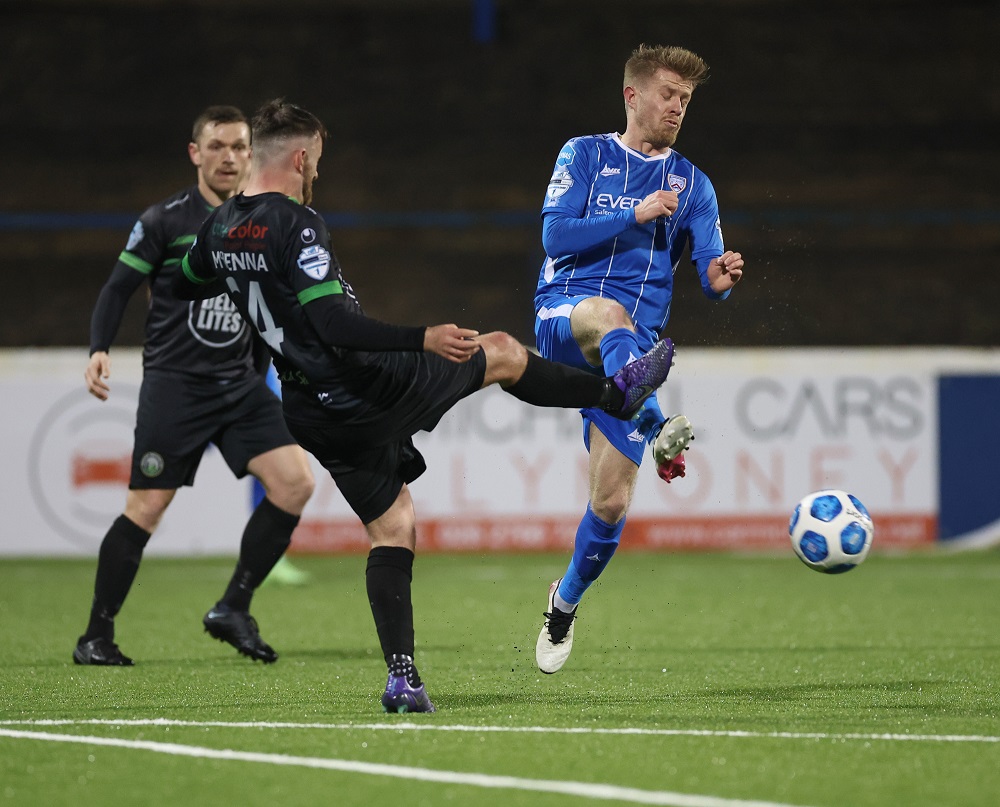 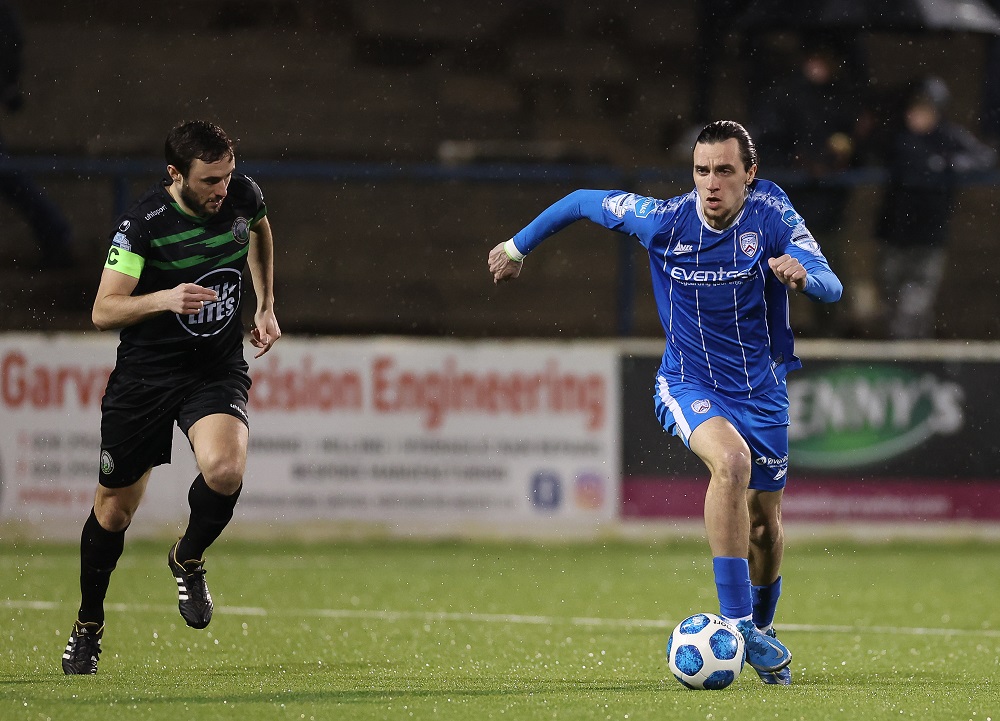