SIX GOALS AND PLENTY OF DRAMA AT THE SHOWGROUNDS

Ballymena United and Glenavon battled to an equal share of six goals at The Showgrounds in a hugely entertaining clash that also produced no fewer than three red cards.

Glenavon moved in front after just seven minutes when Matthew Fitzpatrick turned the ball home from close range following the failure of the home defence to clear a cross.

But United levelled five minutes after that through Mikey Place who found the net at the back post after Leroy Millar had delivered a low pass from the left.

Place then turned provider as Ballymena edged into the lead in first half stoppage time when his free-kick from wide on the left was nodded past James Taylor by Conor Keeley at the near post.

The visitors made it 2-2 barely 30 seconds after the interval, however, courtesy of some need footwork by Peter Campbell which created the opening for him to finish past Sean O'Neill.

Both sides were reduced to ten men just before the hour. A melee on the edge of the area saw Keeley presented with two successive cautions by referee Raymond Crangle before, moments after that, Danny Wallace was also shown his second booking of the afternoon.

The game took another twist on 69 minutes as Glenavon regained the advantage thanks to a superb 25-yard Conor McCloskey drive which O'Neill couldn't keep out despite getting a touch to it.

Remarkably, Glenavon were reduced to nine men just three minutes after that when Robert Garrett was involved in an incident with Place in full view of the referee.

Then, as if that wasn't enough, Ballymena made it 3-3 with ten minutes left after a Place corner was returned back onto the edge of the box for Paul McElroy to head past Taylor.

And Ballymena might have sealed it not long after that only for Millar to flash a header just the wrong side of an upright. 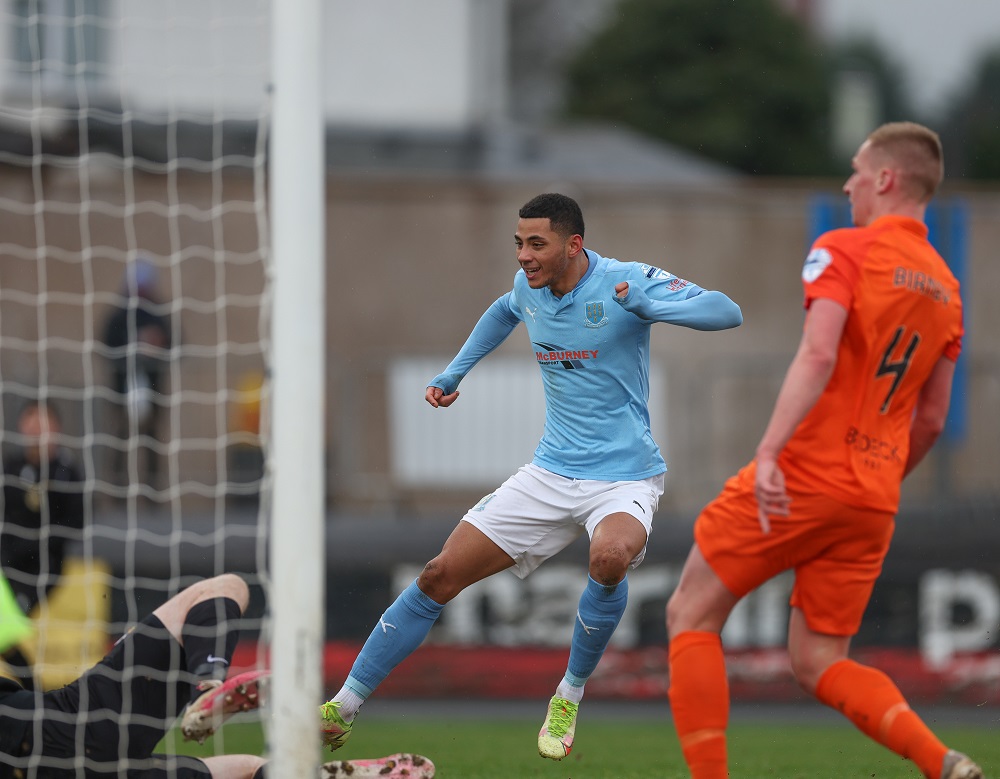 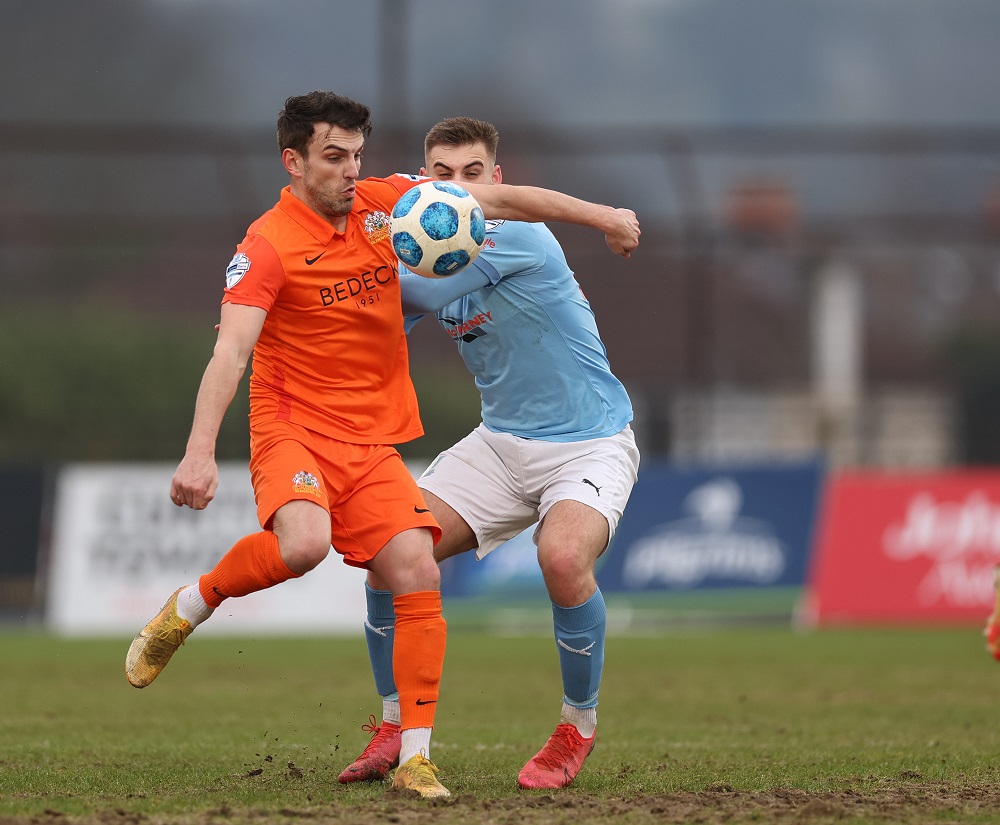 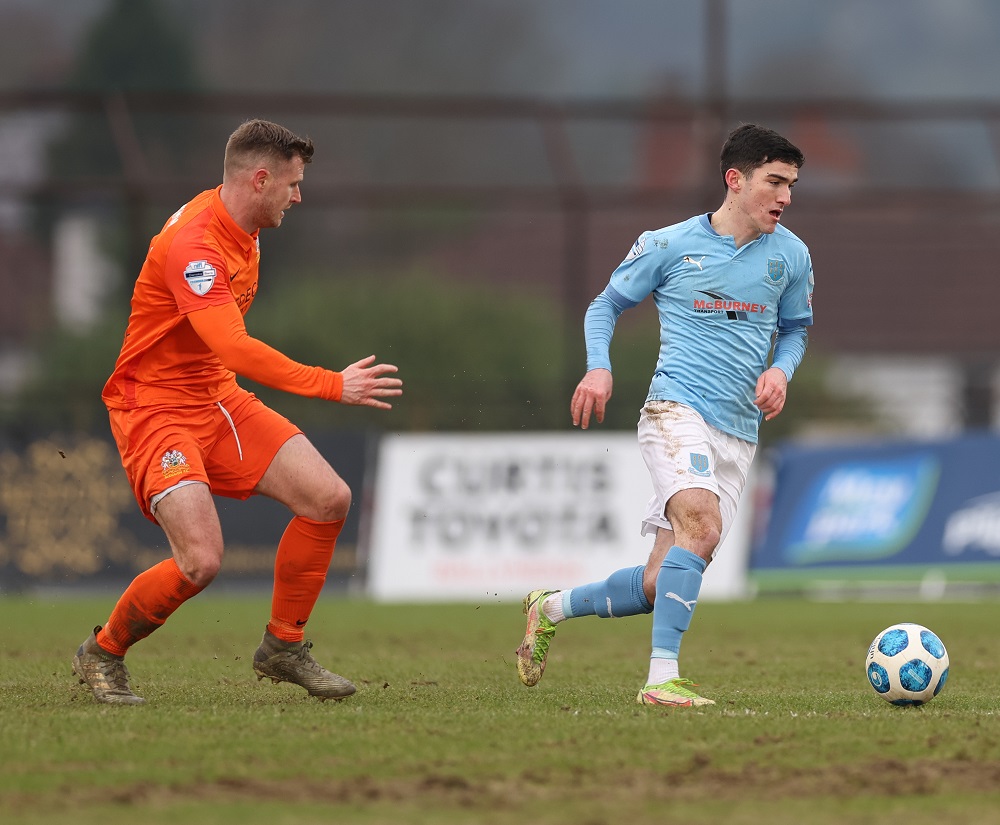 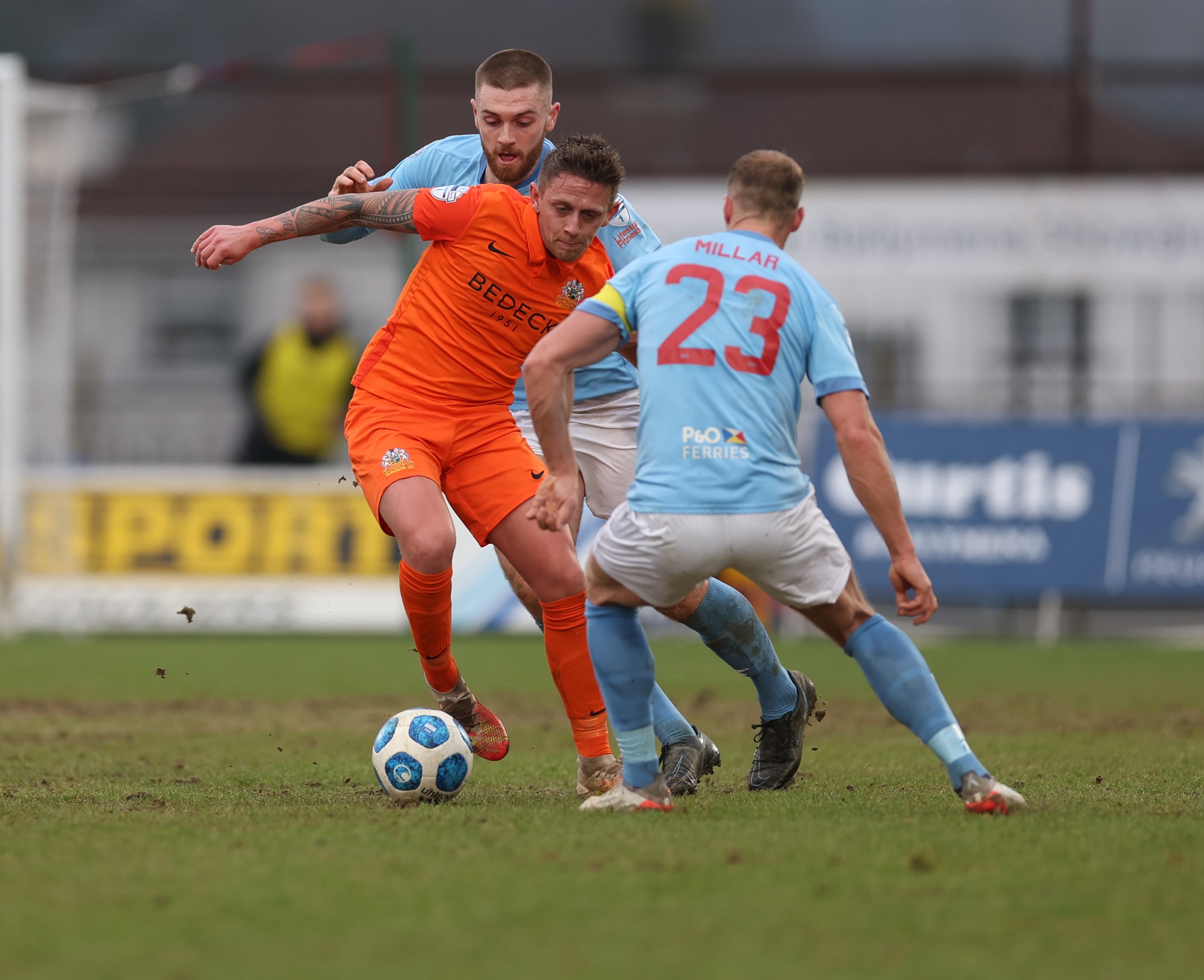 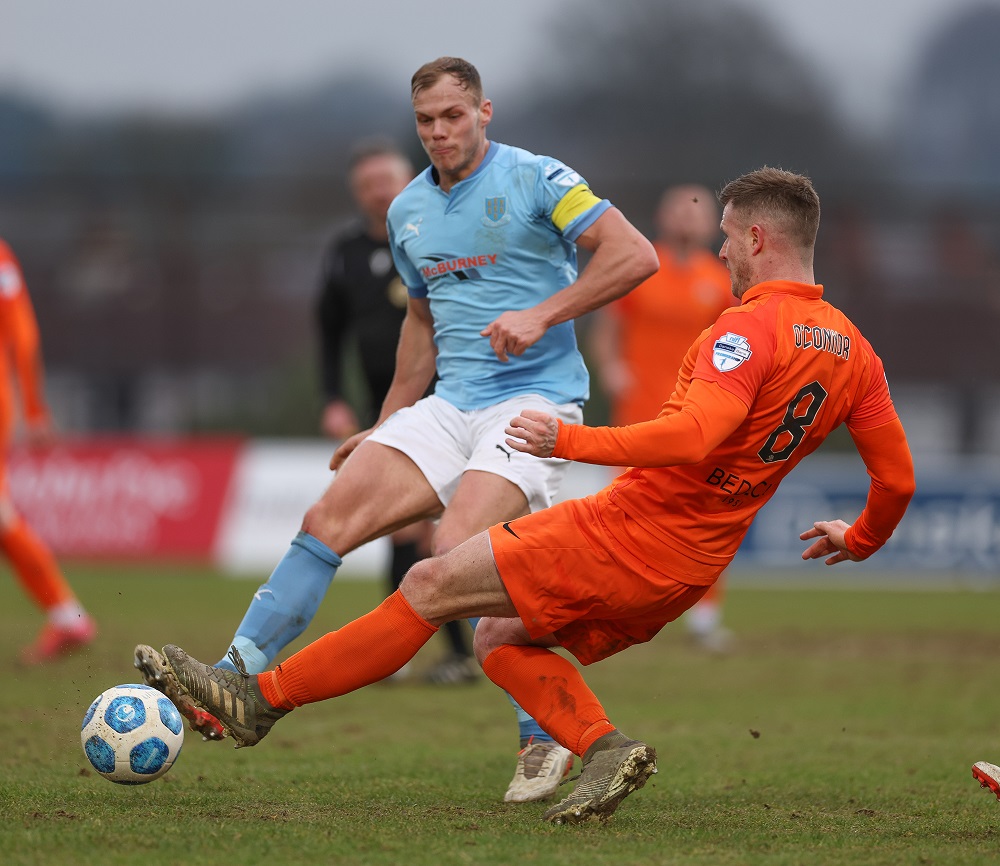 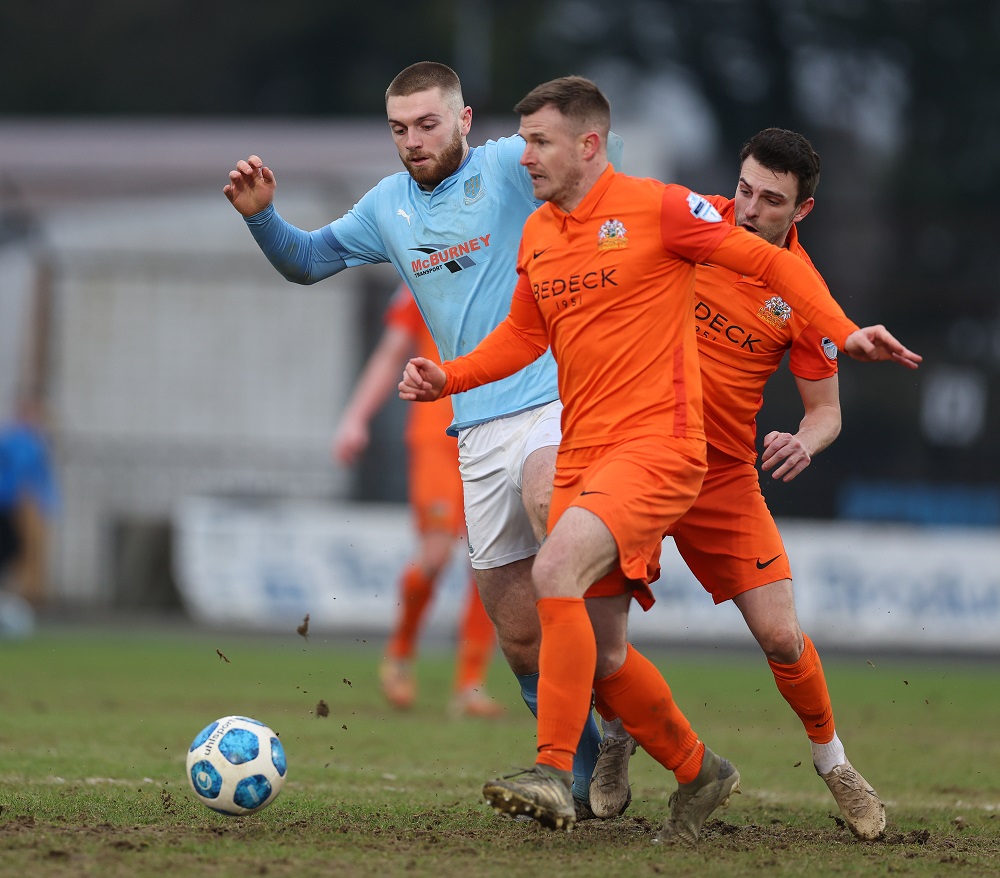