Matthew Shevlin struck deep into stoppage time to secure a point for Coleraine from Larne's visit to the Showgrounds.

Shevlin, a 61st minute substitute for Andrew Mitchell, was on hand to tuck home the rebound from Josh Carson's saved effort to earn the Bannsiders a point in what was a closely fought encounter throughout.

The game got off to a quiet start with only a Ronan Hale shot against the base of a post after a quarter-of-an-hour coming close to breaking the deadlock in the first half.

The second half was a similar story, and again it was the visitors that came closest when Lee Lynch tested keeper Gareth Deane from distance around the hour mark.

However, Larne eventually found a way through on 71 minutes via former Coleraine winger Ben Doherty who controlled a low Lynch cross from the right to direct a curling left-foot finish beyond Deane into the far corner.

The Bannsiders did have the ball in the net a few minutes after that but it was ruled out for a foul on Devlin.

But they weren't to be denied with almost the last kick of the ball after Devlin could only parry Carson's effort into the path of Shevlin. 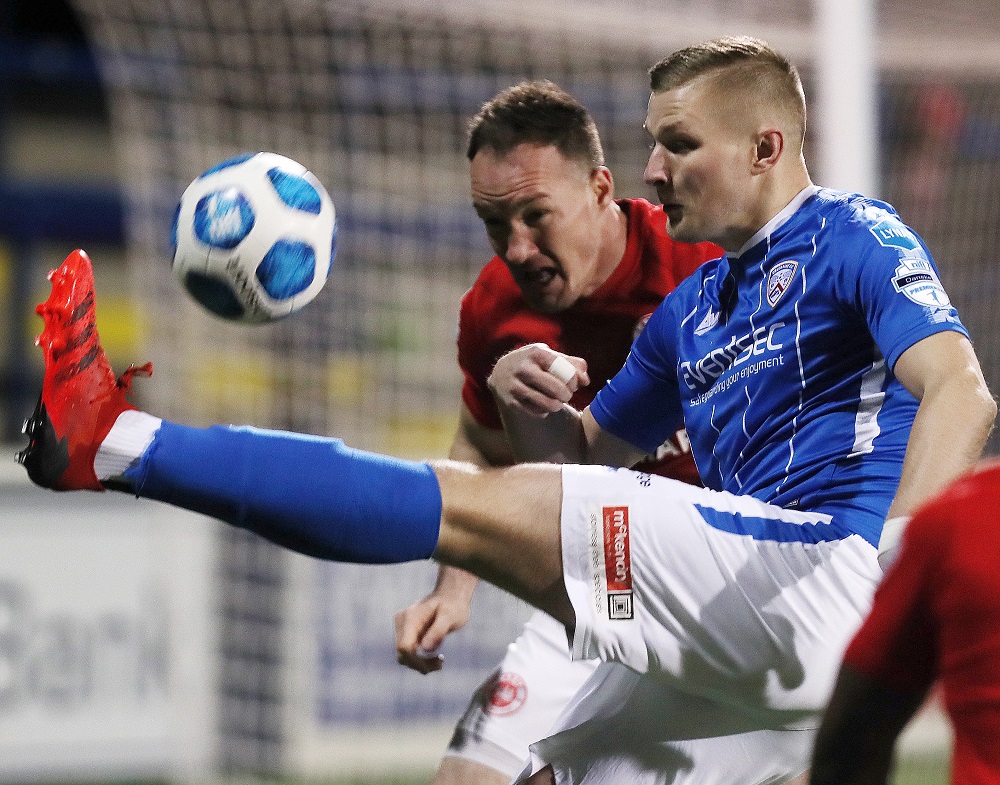 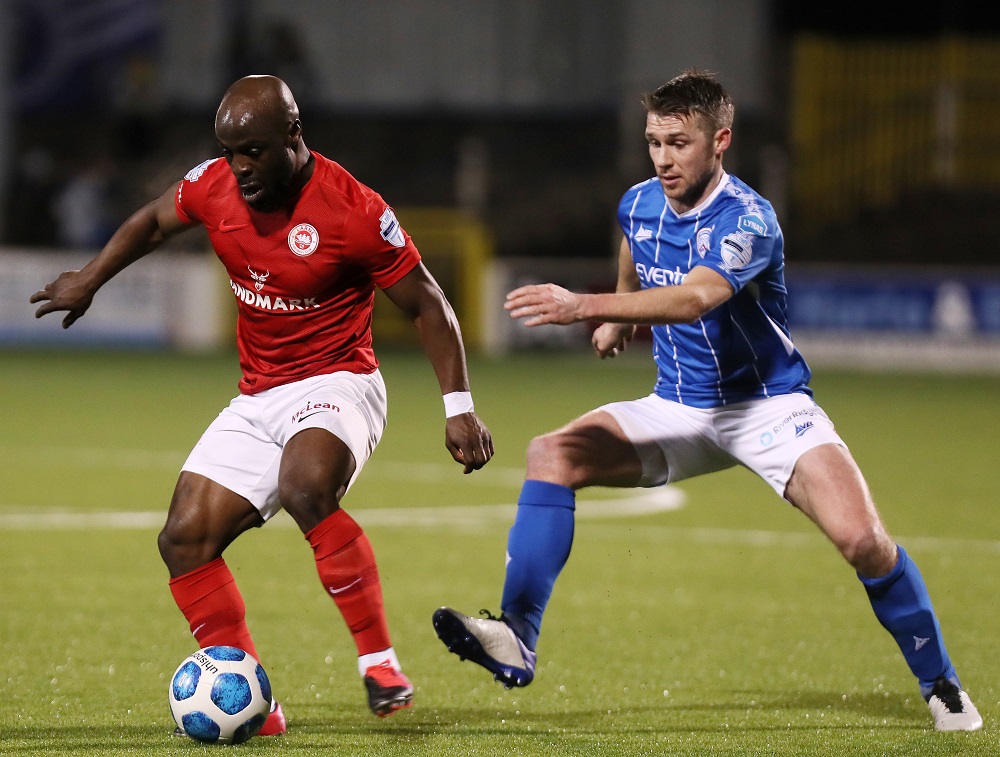 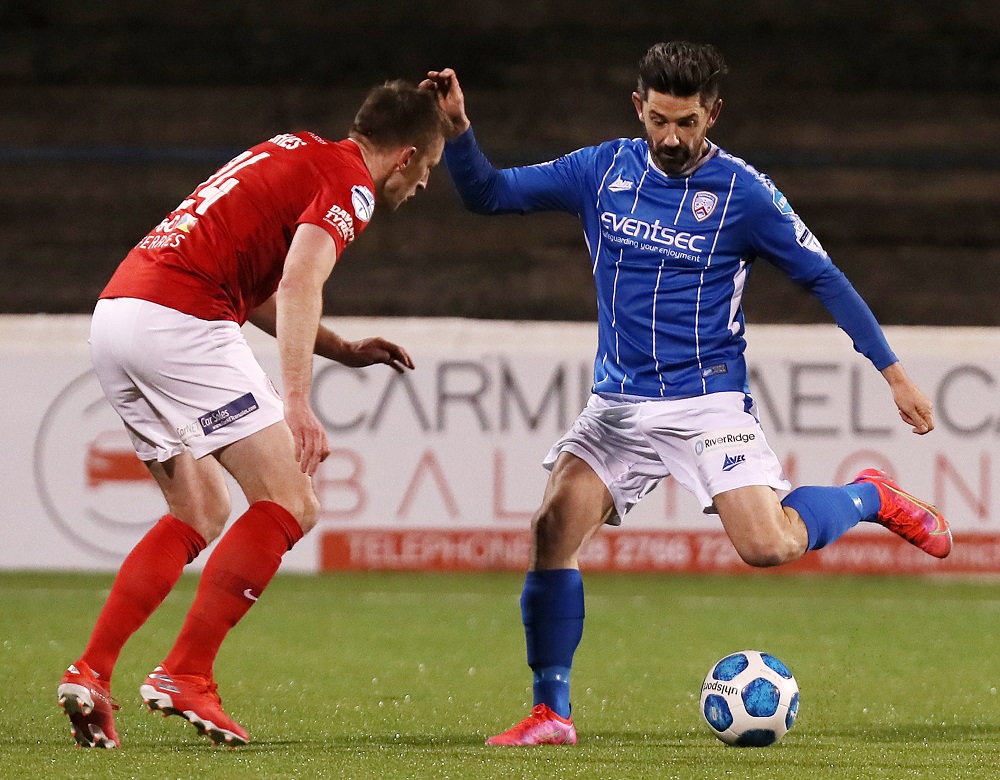 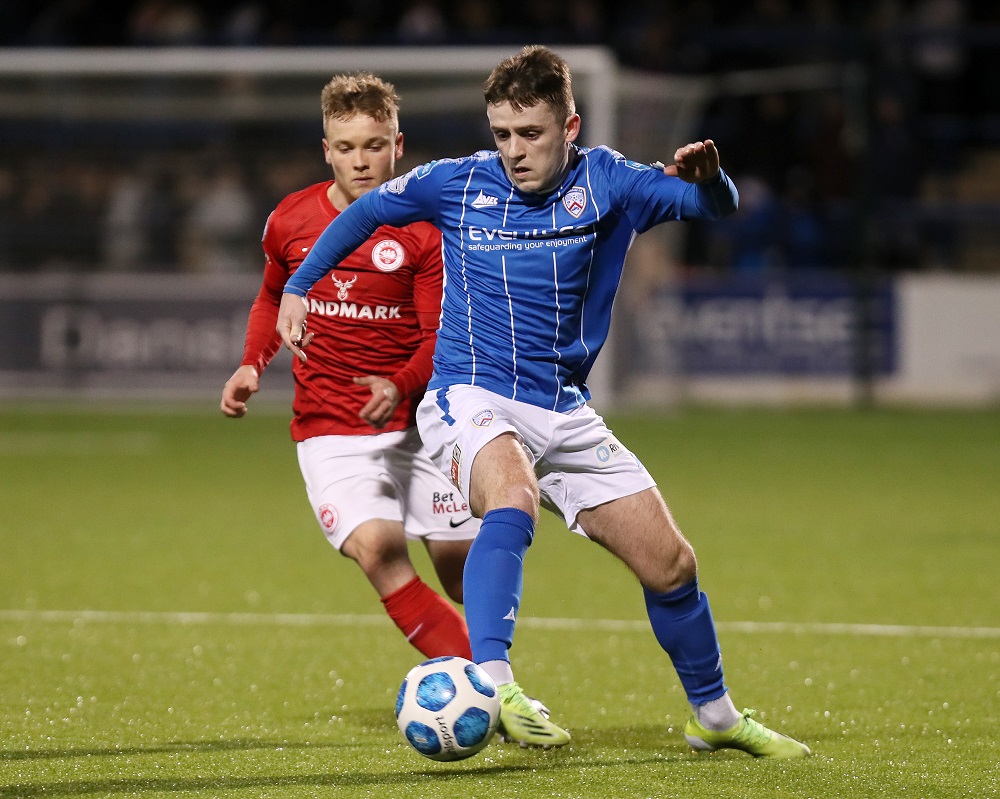 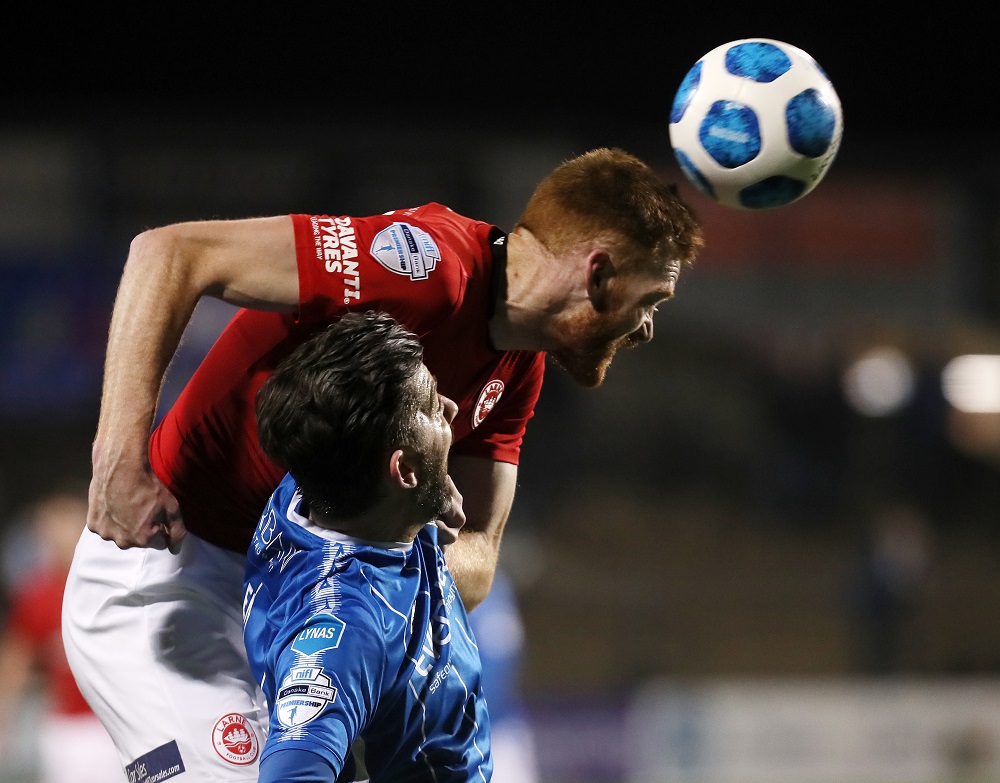 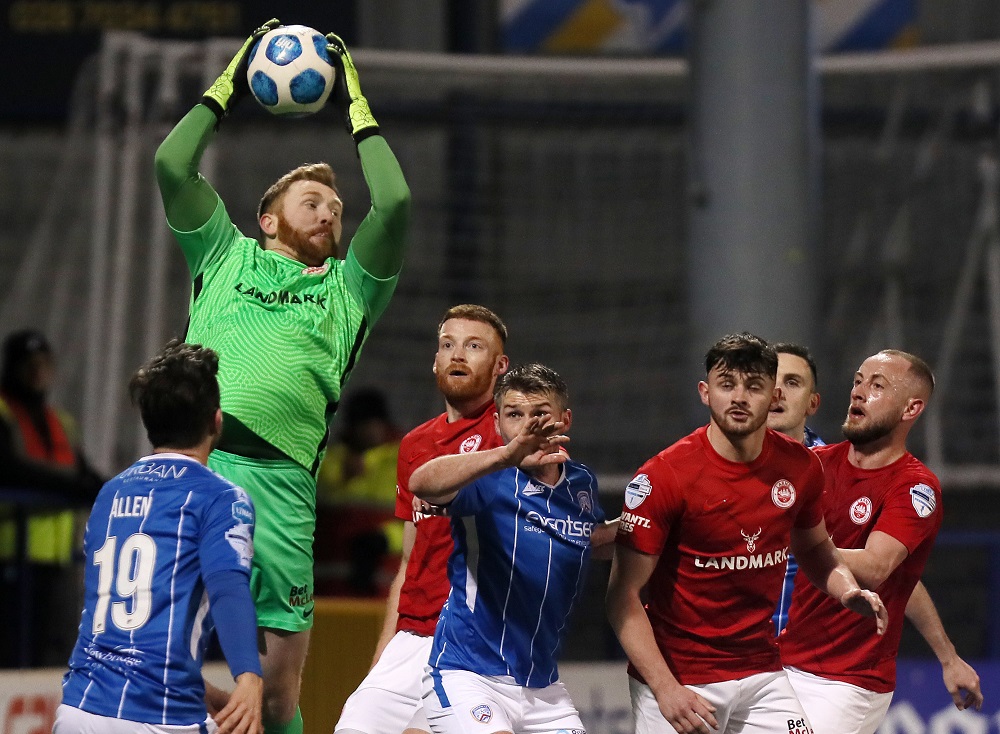