Cliftonville collected a potentially crucial three points in the race for the title with a narrow victory over Glentoran at the BetMcLean Oval.

The first half was full of industry at both ends of the pitch, although it was the Glens - going into the game on top of the table - that posed the most threat in front of goal.

Jay Donnelly had an early chance at the back post but couldn't control the ball enough to make it count while, a little later, Seanan Clucas pounced on a short back pass only to fail to get the better of keeper Luke McNicholas in a 50/50 situation.

The Glens did have the ball in the net after that but Hrvoje Plum's finish after Conor McMenamin, who had played the ball across the face of goal, was adjudged to have been offside.

At the other end the on form Jamie McDonagh had a chance on the edge of the area but couldn't prevent the ball going over the top.

But Glentoran continued to look the more likely to find a way through with Donnelly and McMenamin both having opportunities later in the ultimately scoreless first half.

However, the deadlock was finally broken six minutes into the second half with what proved to be the only goal of the game when Rory Hale slotted past Aaron McCarey after getting on the end of Ryan Curran's ball forward from the edge of the area.

McMenamin squandered a big chance to level just a few minutes after that with a header straight at McNicholas from a right-sided cross.

Rory Donnelly was next to have a go for the Glens but he couldn't direct his 61st minute effort on target, and this was followed soon after with another McMenamin effort which McNicholas did well to save out.

Looking to double their advantage, Cliftonville offered up a McDonagh long range effort but McCarey got down well to deal with the low ball.

With time running out Glentoran stepped up a gear but despite Jay Donnelly and Shay McCartan having opportunities they couldn't craft that elusive equaliser ... although they almost found a way through right at the end of normal time only for Bobby Burns to volley just past the far post from Robbie McDaid's clipped ball onto the edge of the area. 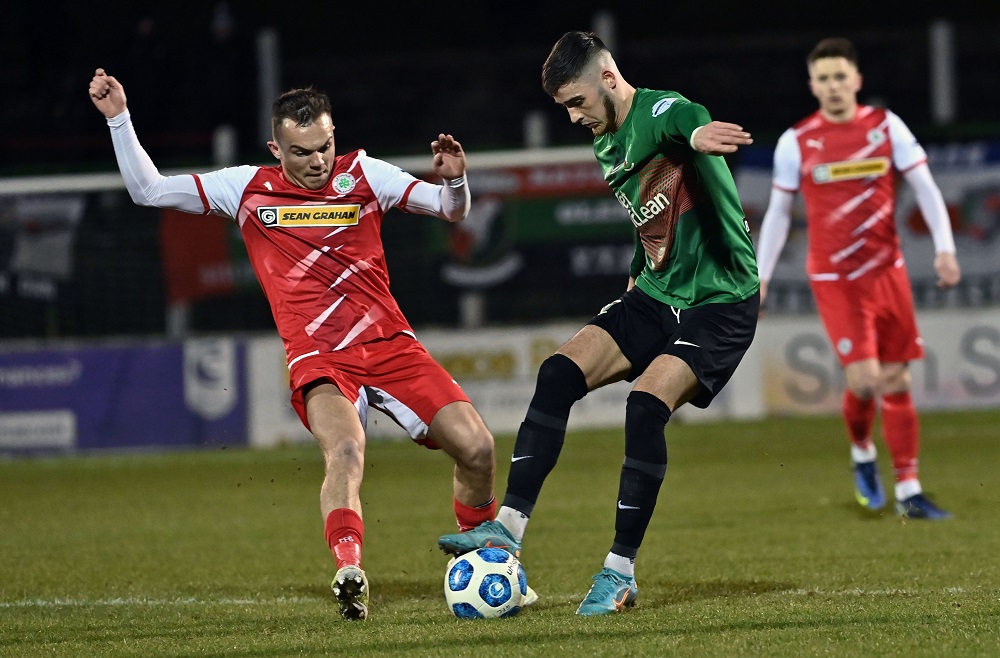 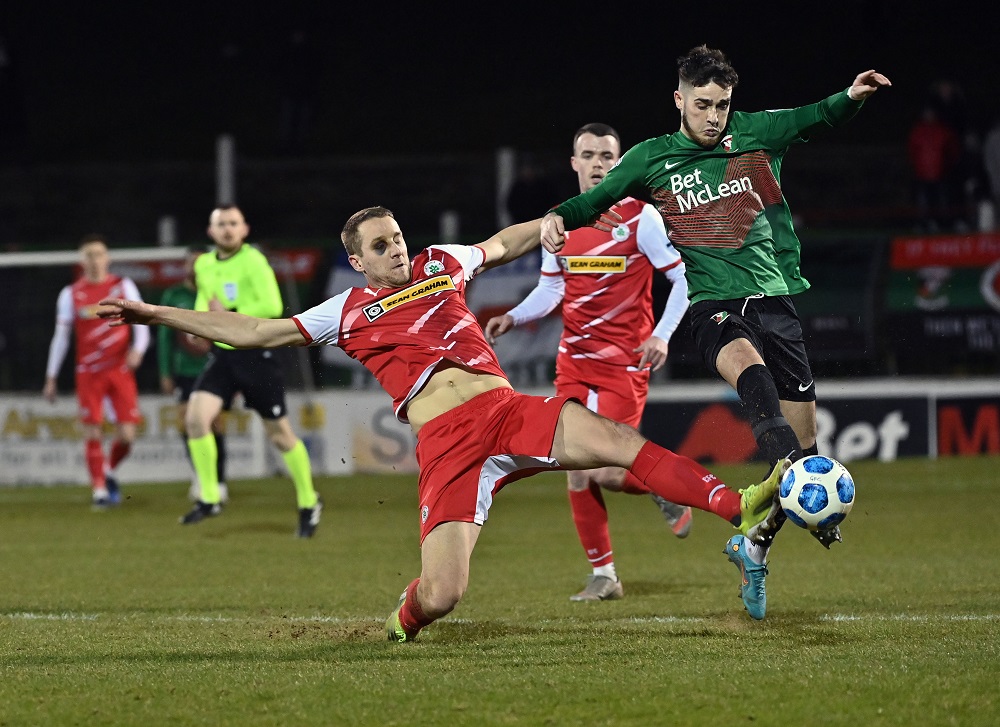 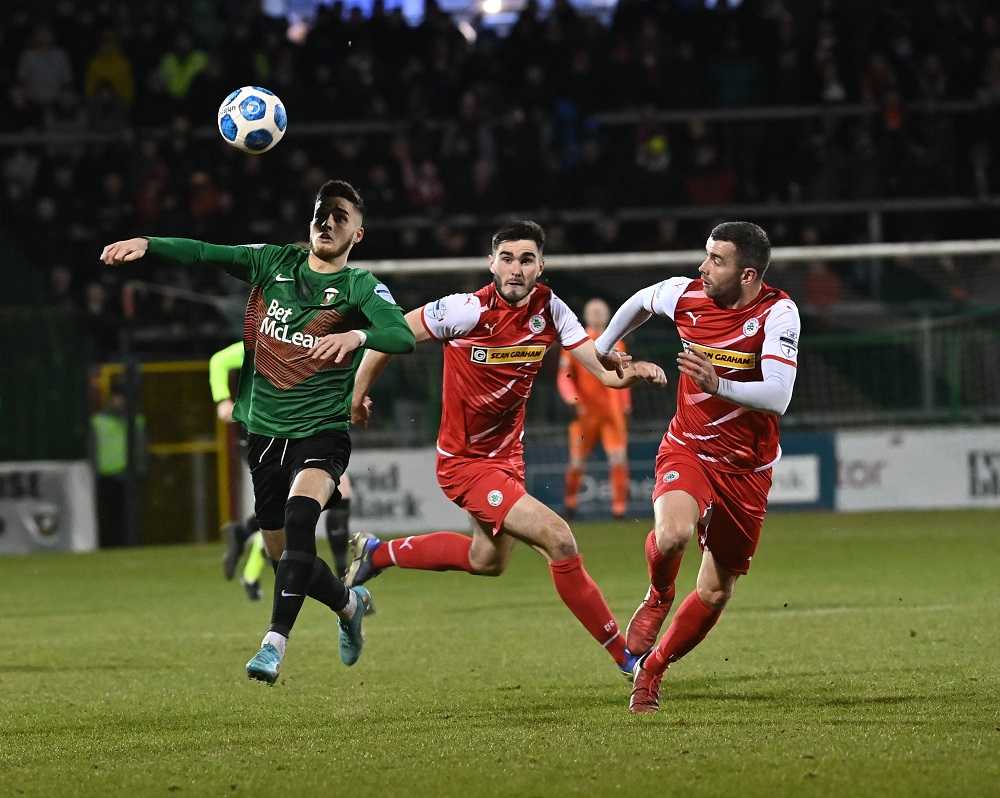 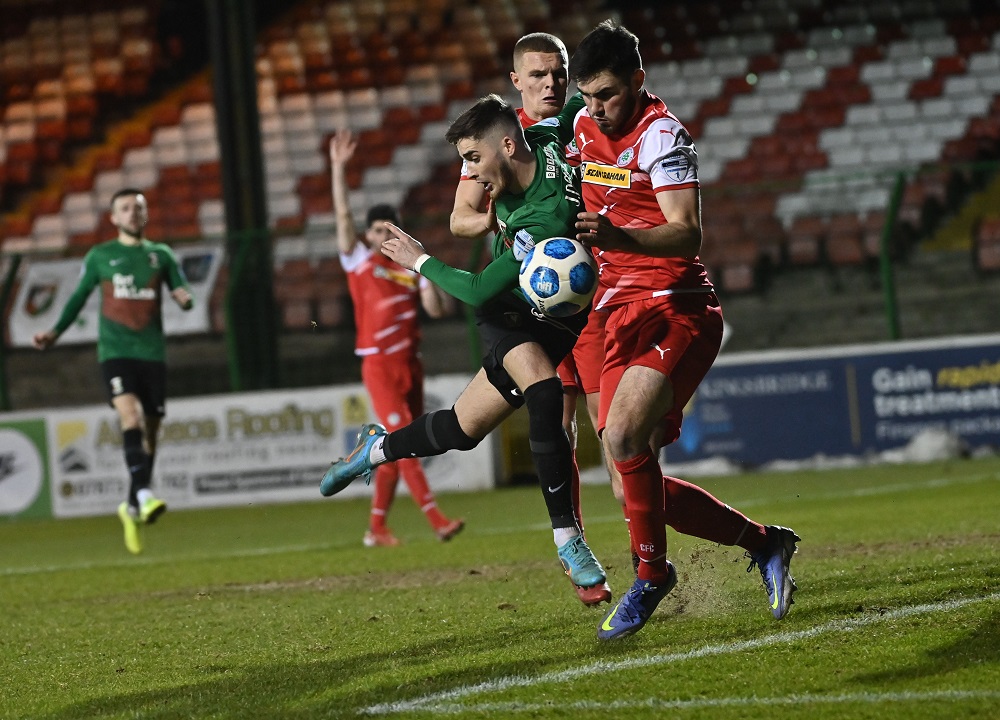 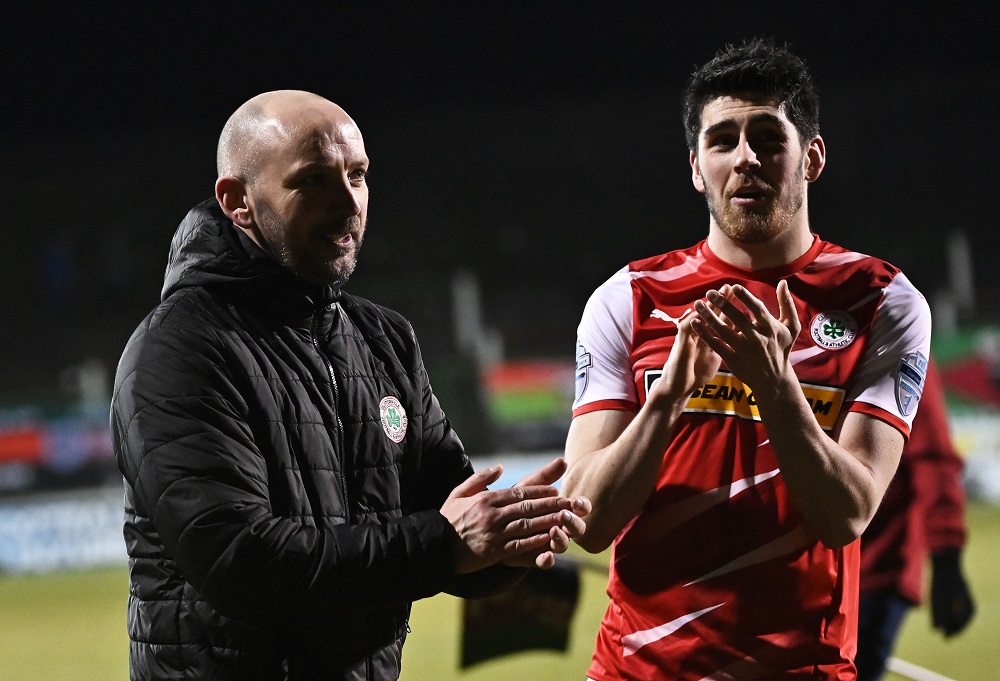 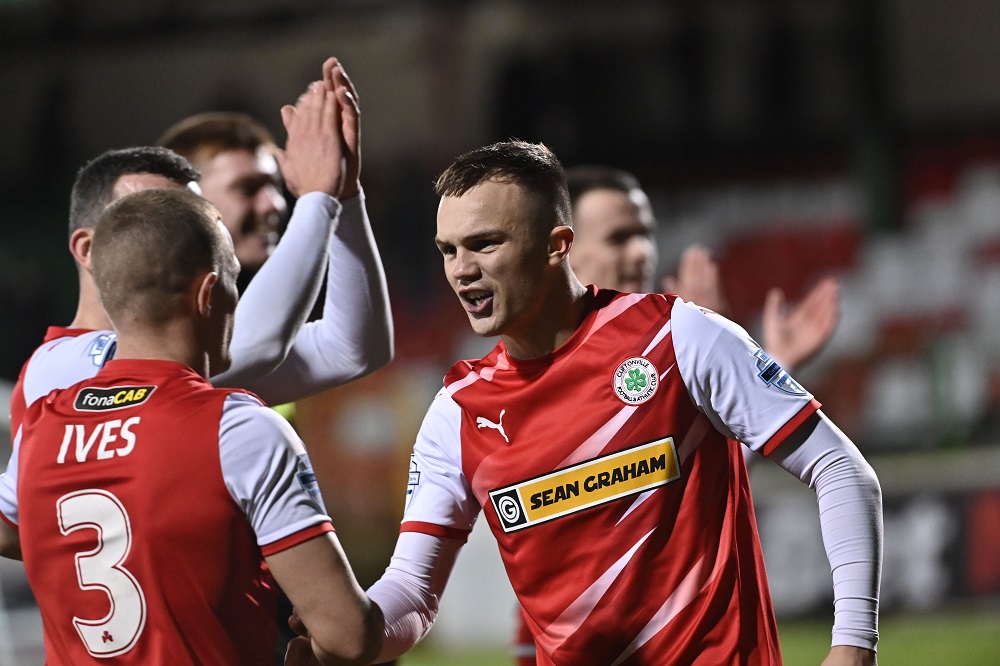