A goal in either half from Paul O'Neill and Joe Gormley ensured Cliftonville secured victory from this visit to Mourneview Park to face Glenavon.

With the windy conditions playing their part in proceedings it took a while for the game to get going but, when it did, it proved to be a pivotal moment.

Glenavon almost seized the advantage on 25 minutes when Peter Campbell raced onto a through ball to go one-on-one with Luke McNicholas only to lift the ball over the Cliftonville keeper and onto the crossbar before it bounced to safety.

Then, almost straightaway, the Reds moved in front through O'Neill who was quickest to react to a throw-in to turn the ball into the net.

O'Neill squandered a chance to double his tally a little later in the half but could only turn the ball over at the back post from close range while, moments from the break, Gormley had a go from around 30 yards which sailed just past the right post.

However, Gormley went one better five minutes into the second half with a header home at the back post after both James Taylor and Calum Birney failed to cut out Jamie McDonagh's cross.

Attempting to get his side back into the game, Andy Hall had a go from around 20-yards with a free-kick but Reds keeper McNicholas proved equal to the challenge while, a little after that, Campbell offered up a speculative effort which drifted harmlessly wide.

Later half chances came and went with Matthew Fitzpatrick perhaps having the best of these with a volley from a Campbell cross but he couldn't keep the ball down as the visitors held on to take the points back to Belfast. 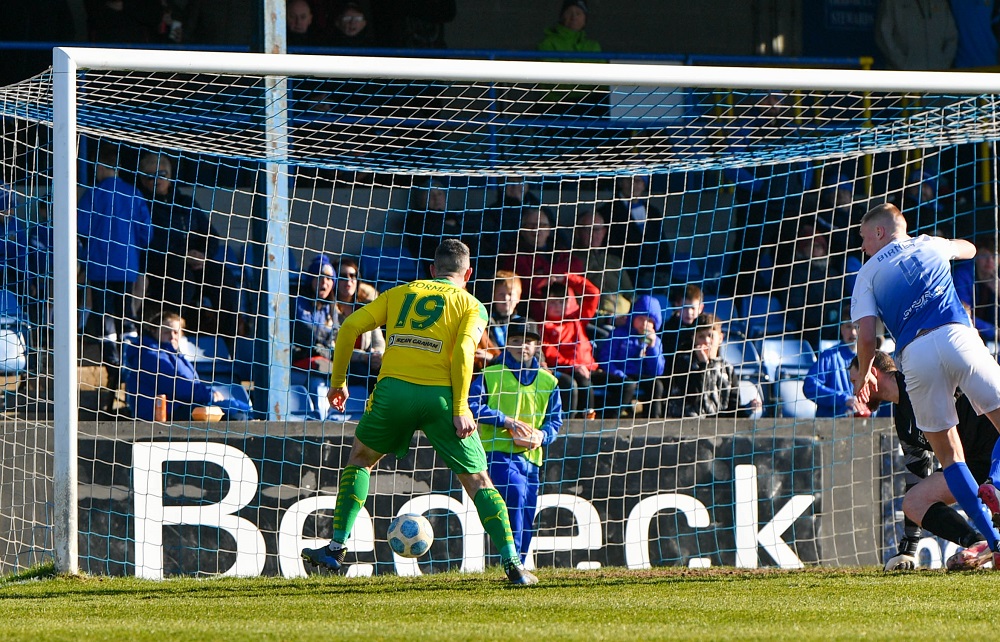 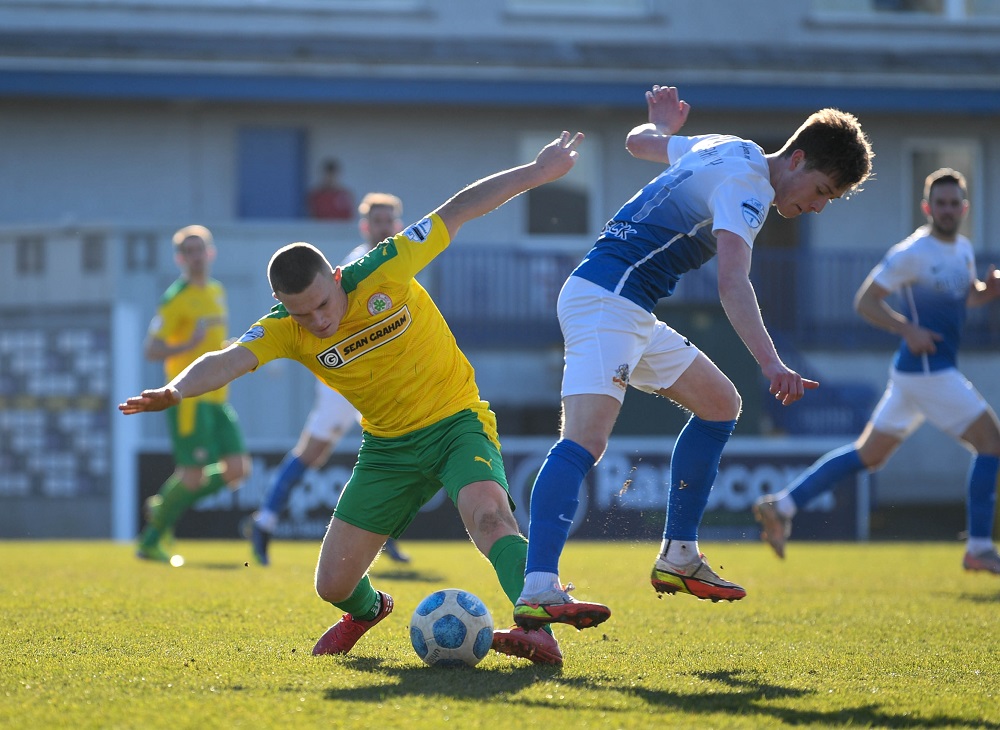 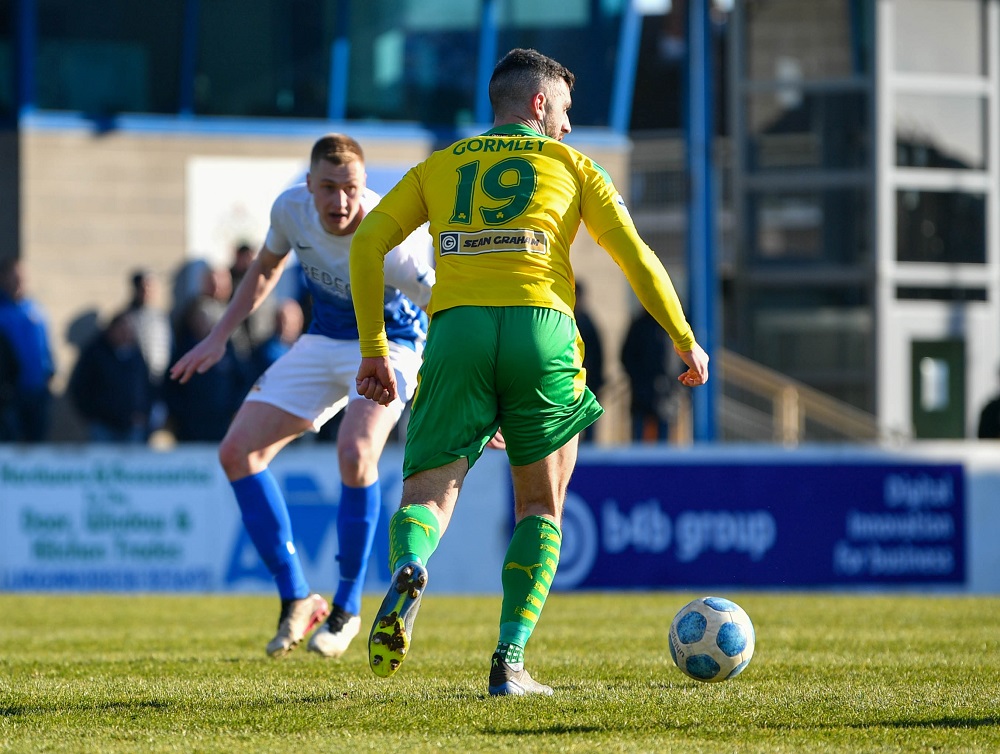 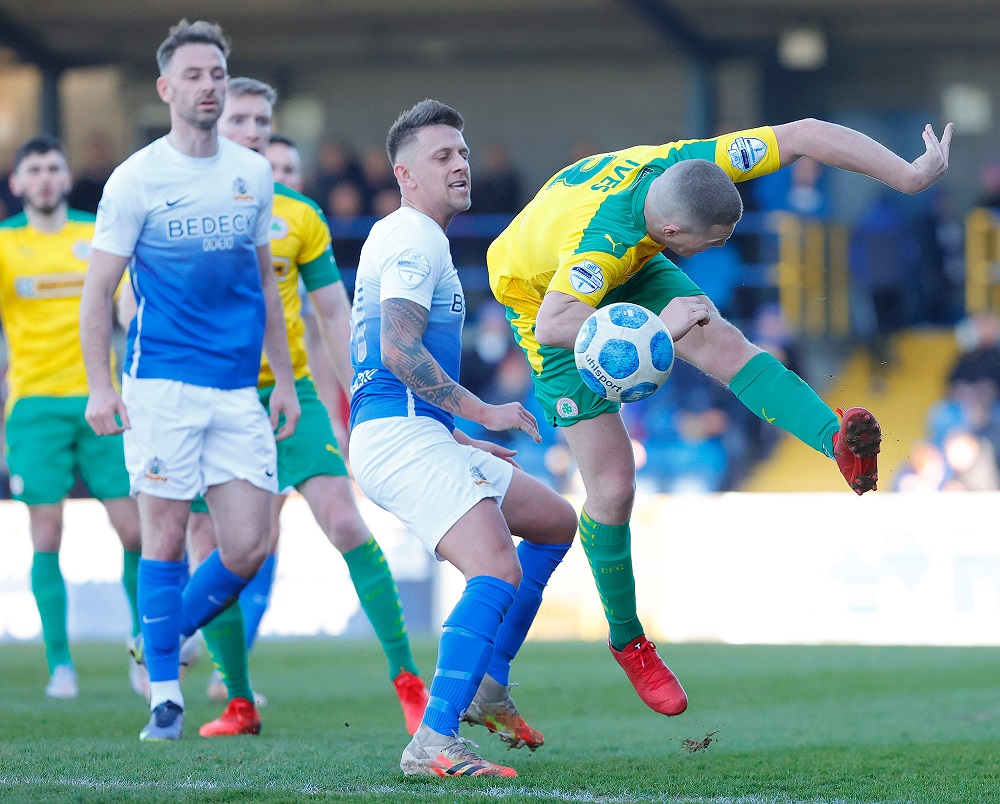 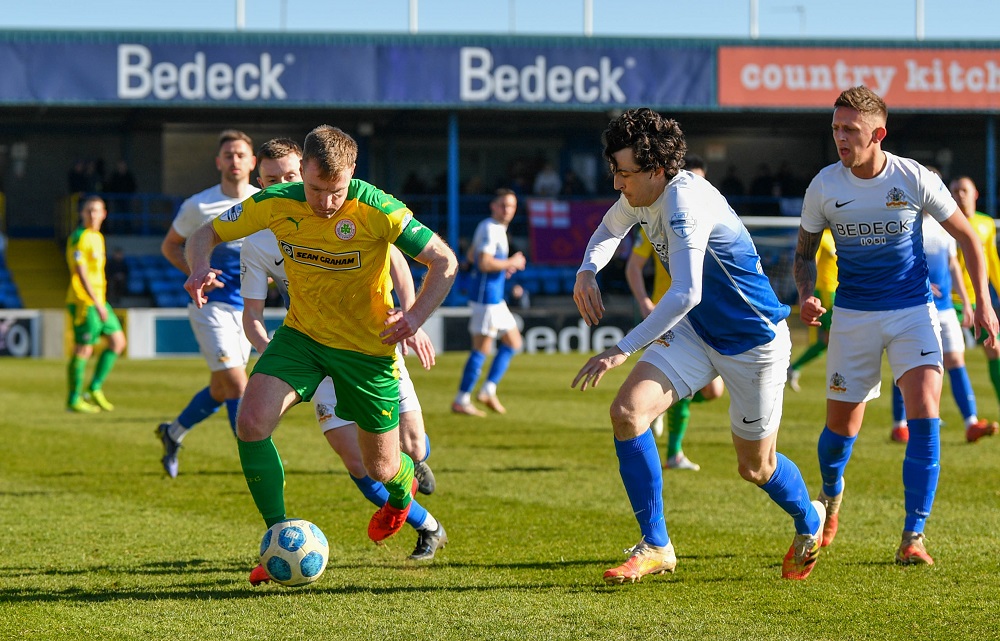 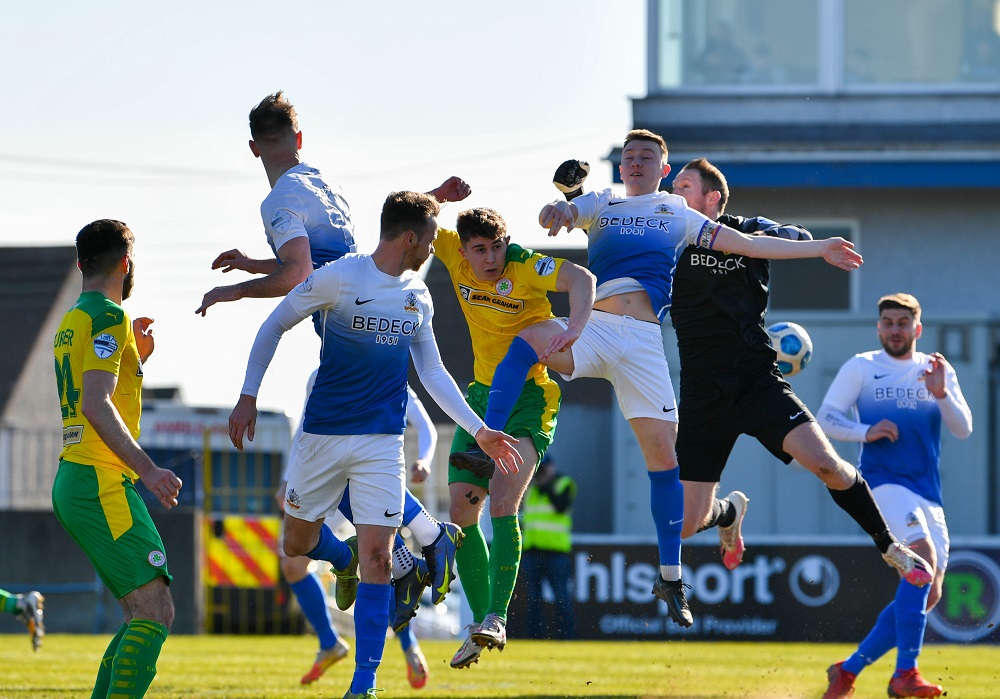