TEN-MAN REDS HOLD ON FOR THE WIN

Cliftonville moved to within a point of the top of the table with a narrow victory over Dungannon Swifts at Stangmore Park.

The Reds started brightly and came close early on when Paul O'Neill launched a long ball forward for Joe Gormley who attempted to dink the ball over the advancing Dwayne Nelson only for it fall the wrong side of the post.

The visitors threatened again through Ryan Curran who fired over from eight yards while, just after the half-hour mark, Nelson was forced into a brilliant double save to thwart both Curran and Joe Gormley.

Perhaps unsurprisingly, the deadlock was eventually broken just after the half-hour mark when Jamie McDonagh's cross from the right was turned towards his own goal by Dylan King before Gormley stepped in to make sure the ball crossed the line.

Dungannon looked a better proposition after the break, and had an opportunity to level after Ryan Mayse sent over a cross from the left for King to head just wide.

And they were given a glimmer of hope on 73 minutes when McDonagh was shown a straight red card for a challenge on Mayse.

Buoyed by this, the Swifts almost made the most of their numerical advantage when Mayse and then Michael Glynn both tested Luke McNicholas, as did Shane McGinty a little after that.

They had one last chance right at the end of normal time but James Knowles' effort from the edge of the box was easily saved by the visiting keeper. 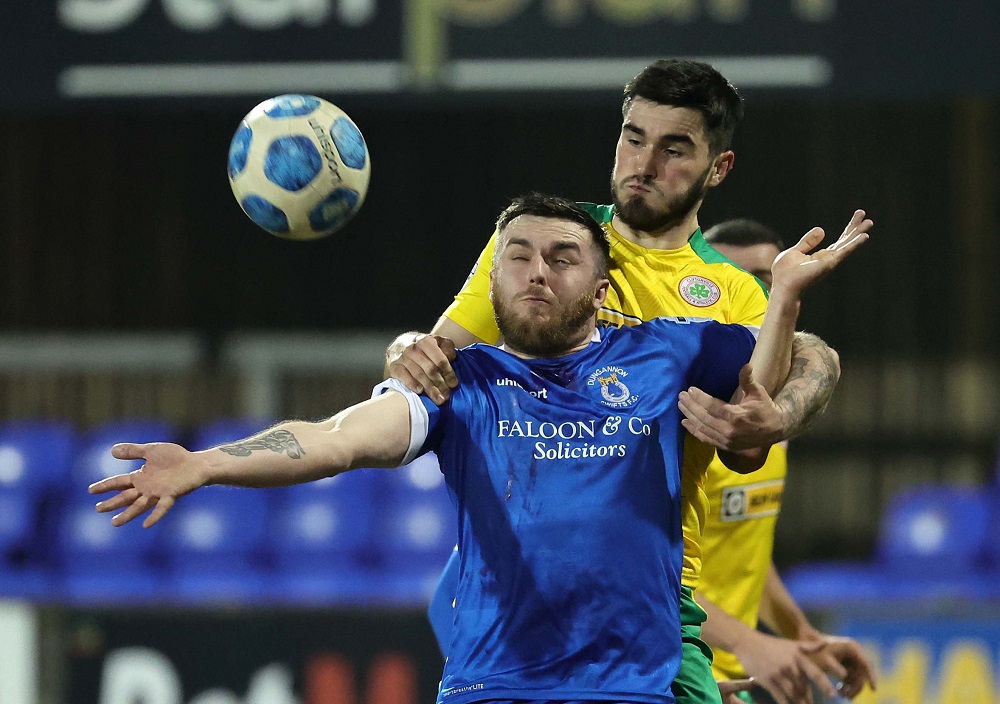 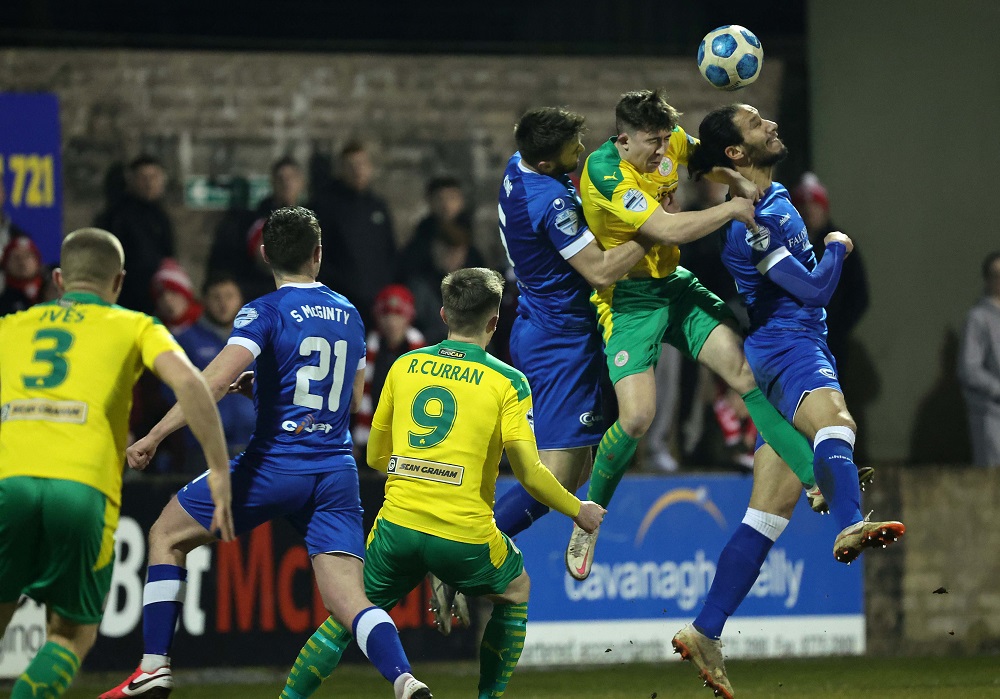 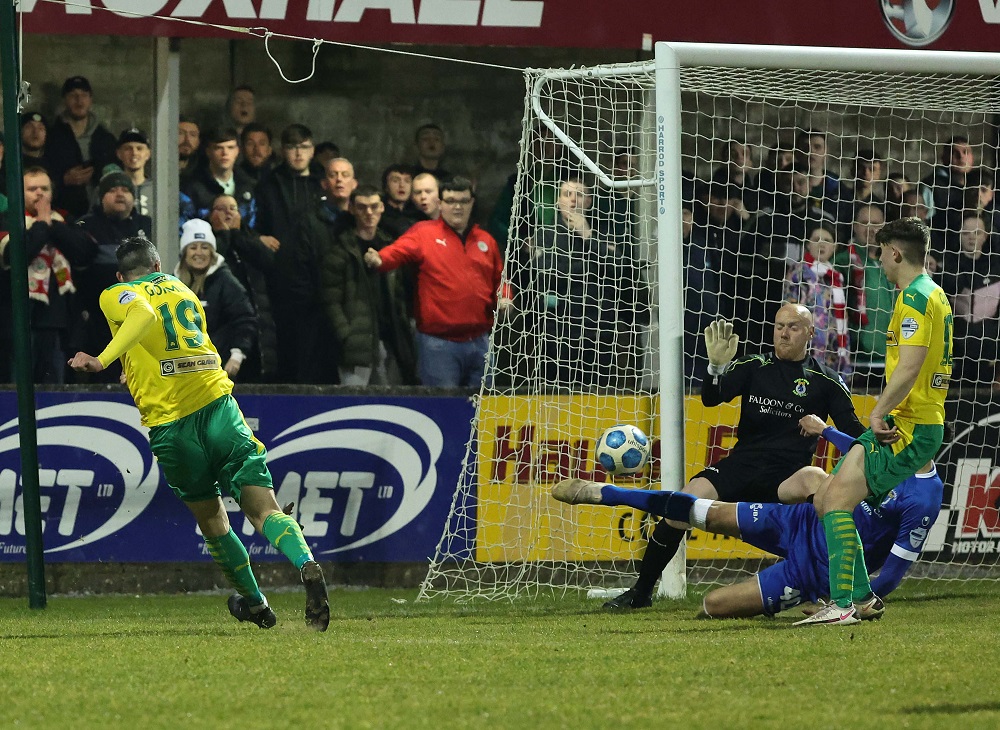 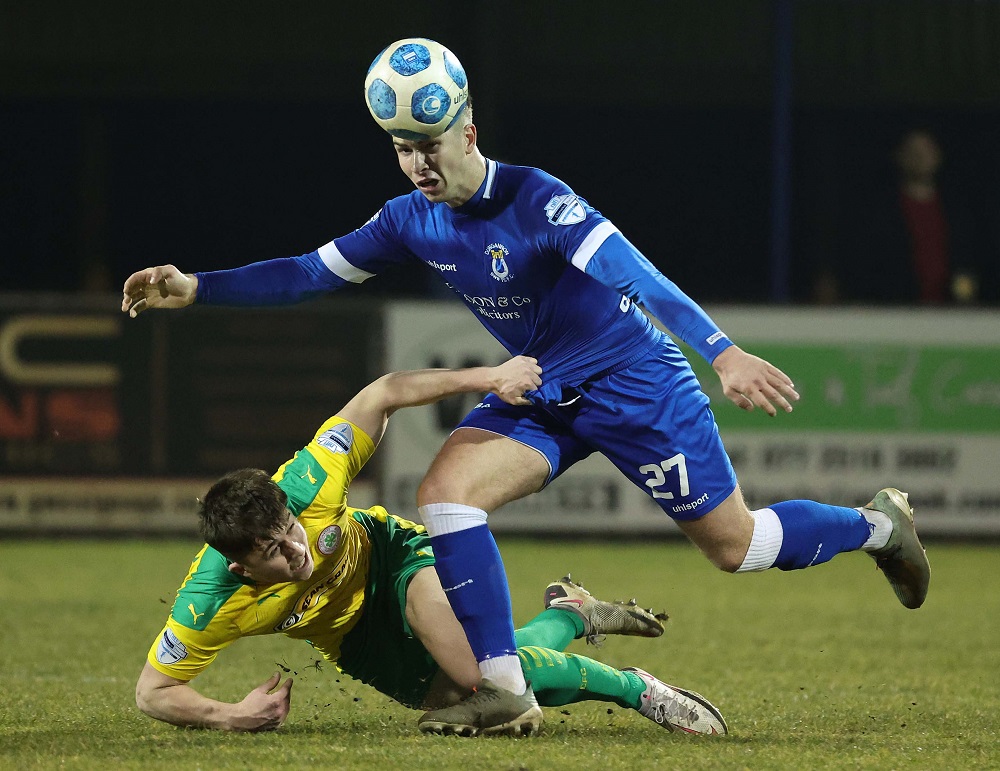 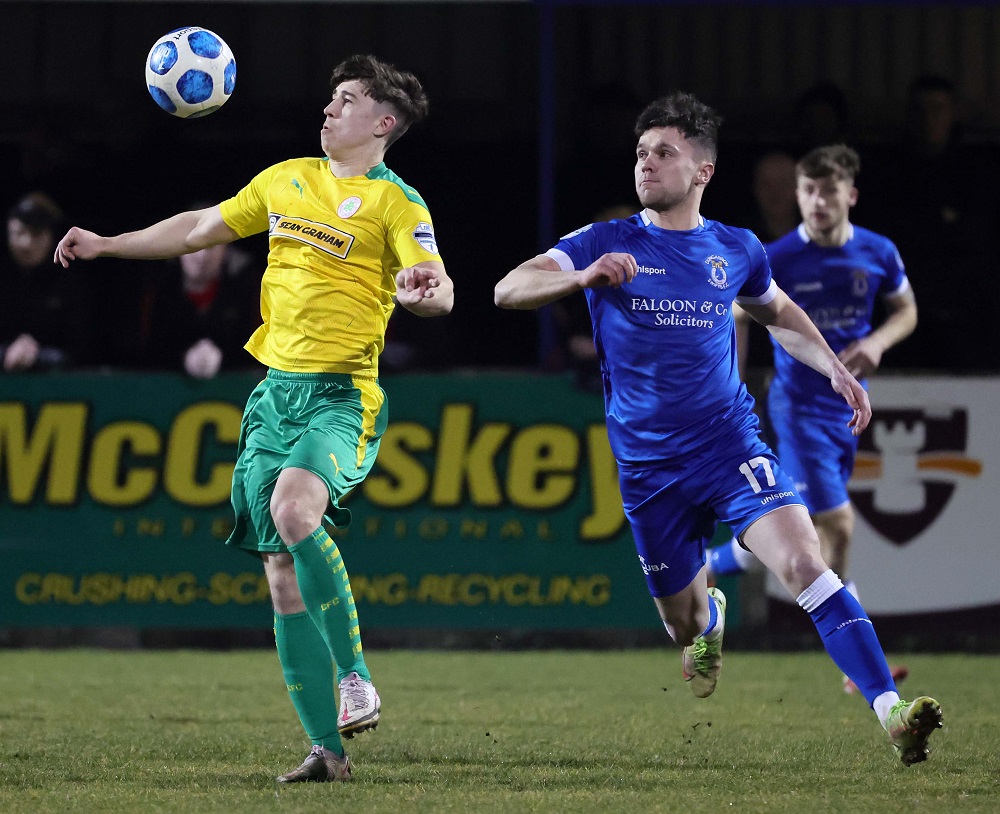 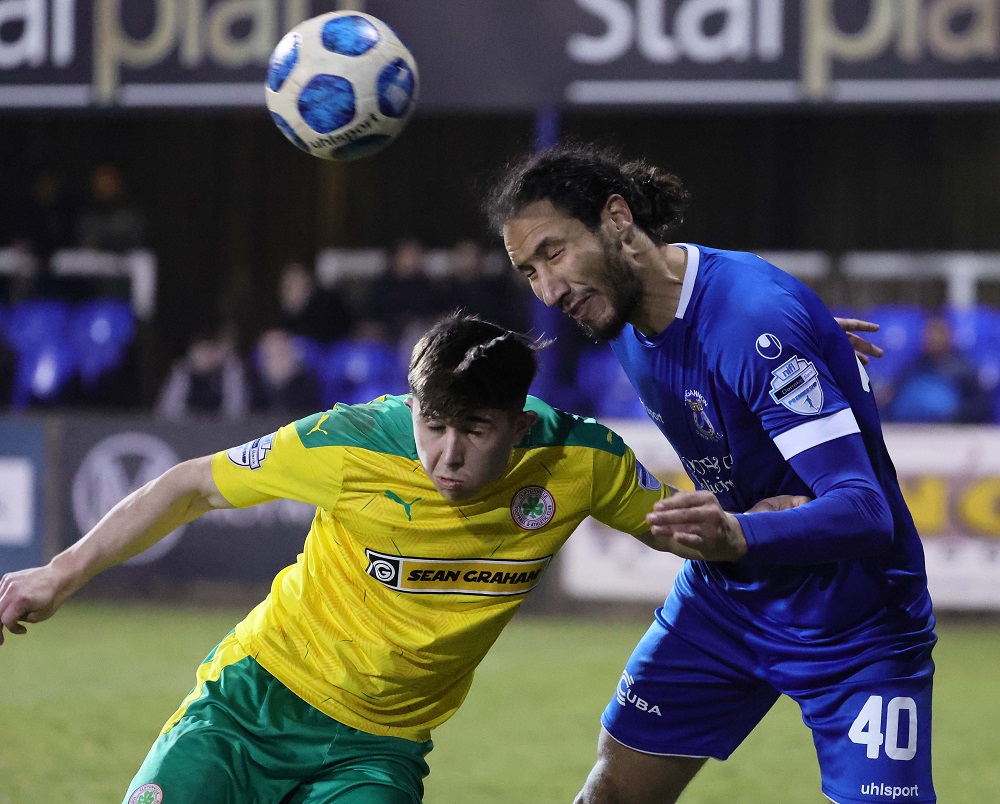