BLUES LEAVE IT LATE AT MILLTOWN

A goal in stoppage time at the end of each half saw Linfield come from behind to defeat Warrenpoint Town at Milltown.

In a lunchtime kick-off playing in front of the Sky Sports cameras the title chasing Blues were rocked after a quarter-of-an-hour when Steven Ball fired 'Point in front when he headed home at the far post after Daniel McKenna had flicked on Ray O'Sullivan's throw-in from the right.

Jonathan Leddy then came close to doubling the home advantage after half-an-hour with a well struck low free-kick from just outside the area but keeper Chris Johns was able to parry the ball out.

However, Linfield levelled a couple of minutes into first half stoppage time through Jordan Stewart who fired into the bottom corner after Jimmy Callacher had nodded on Chris Shields' free-kick.

Linfield came close to adding a second around the hour mark but Ethan Devine's effort was blocked on the line by Daniel Byrne with his follow up fired over the top.

The visitors were denied again soon after when 'Point keeper Conor Mitchell did well to push away a fierce Jamie Mulgrew drive while, a little later, Stephen Fallon offered up a long range right-foot strike which sailed wide of the target.

At the other end Johns did well to produce a good stop to deny Alan O'Sullivan, who also came close later in the half only for the ball to bounce and go over the bar.

But Linfield's winner came on 92 minutes from a Jack Hastie corner which Ethan Devine met to power home a header from close range. 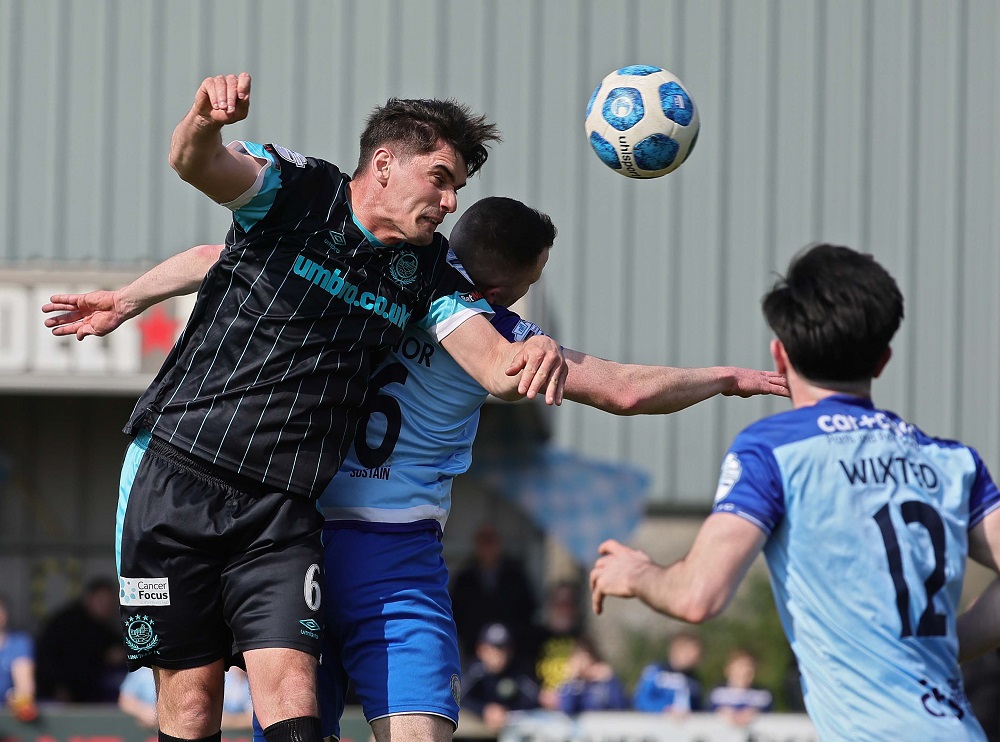 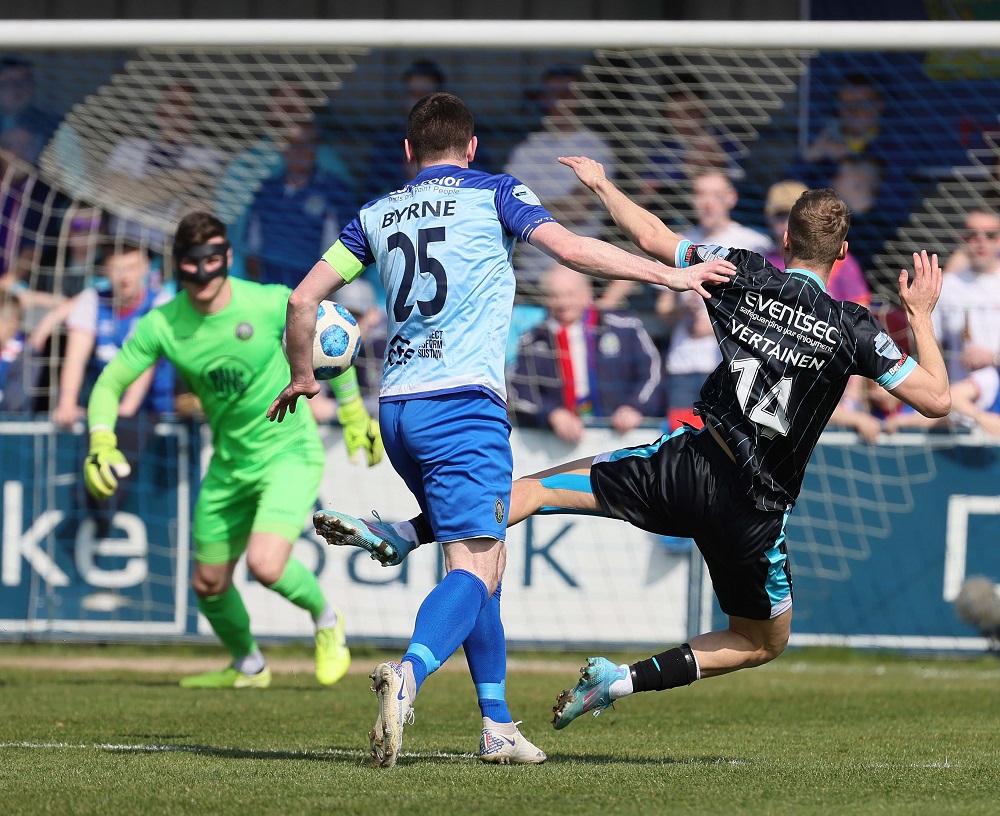 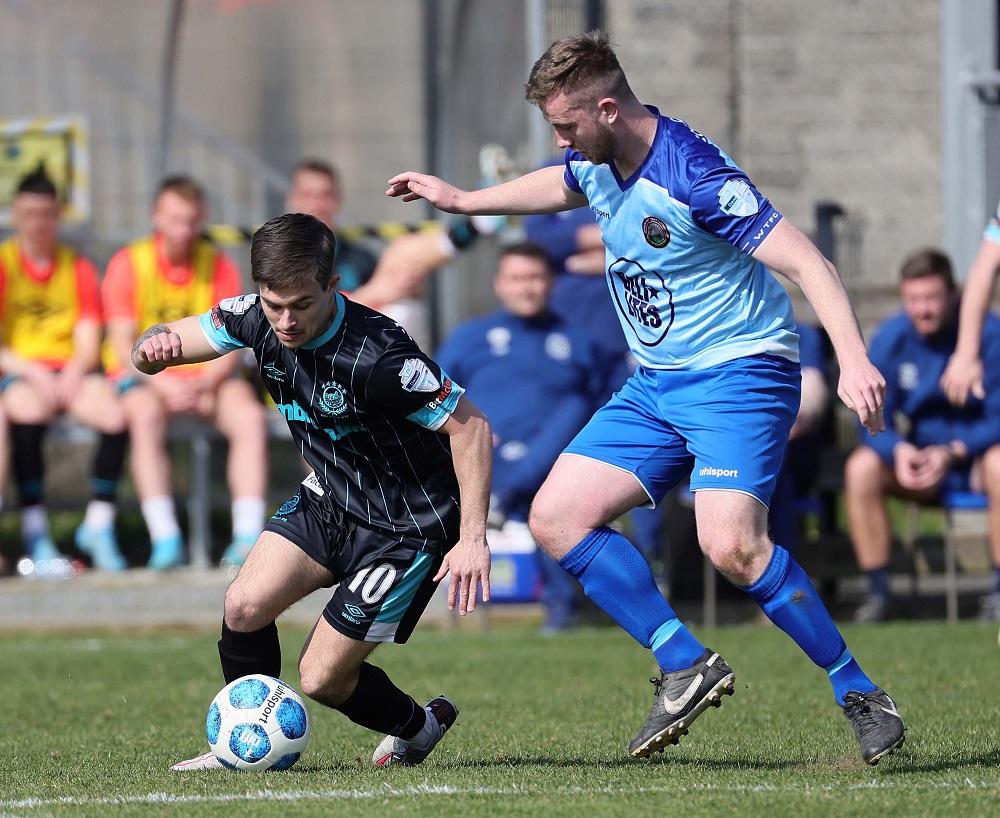 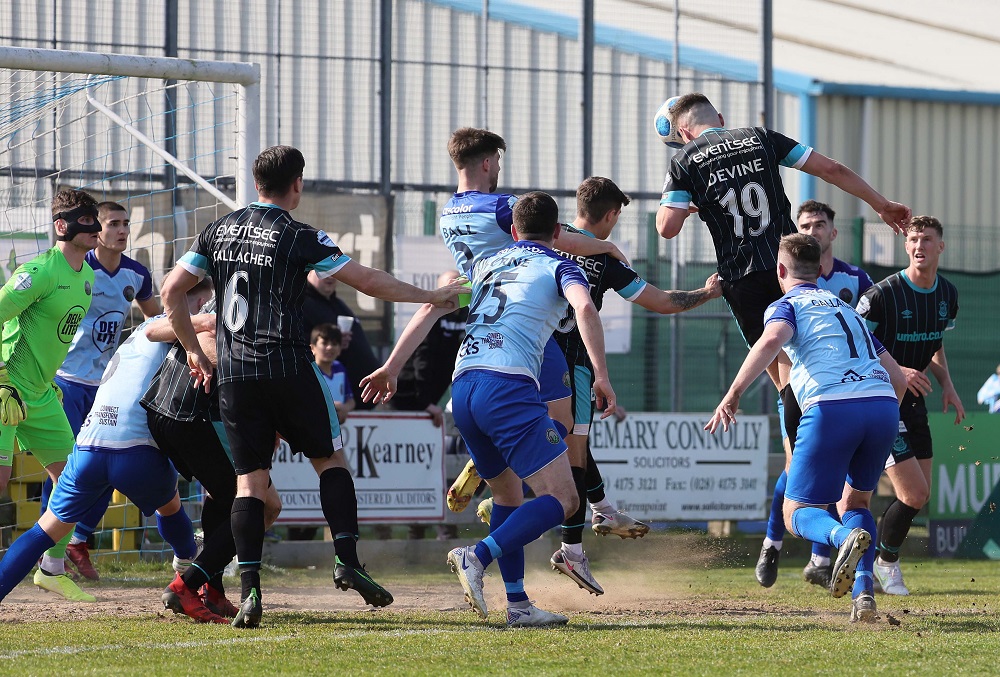 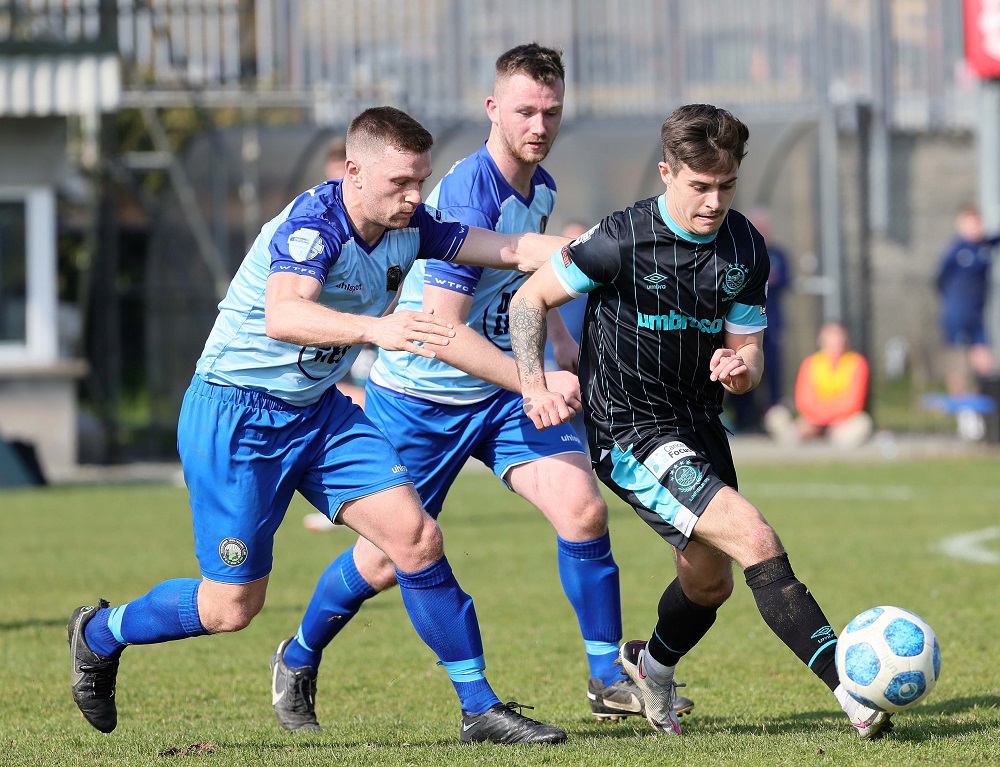 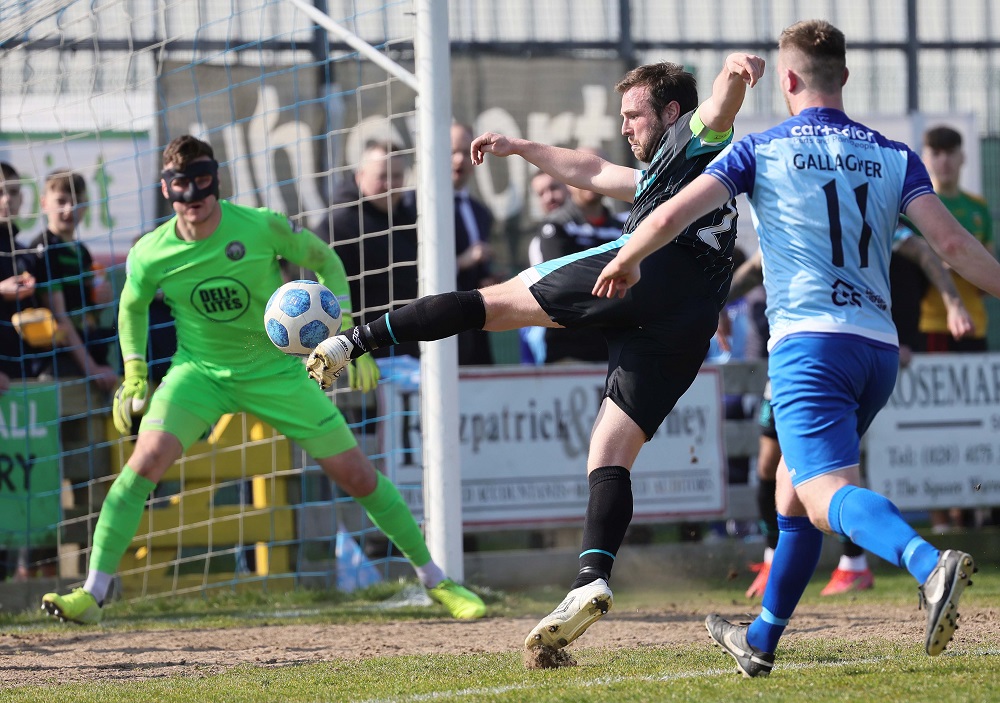