GORMLEY DOES THE DAMAGE FOR THE REDS

Two Joe Gormley goals helped Cliftonville defeat Portadown at Shamrock Park and move back to within a point of the top of the table.

Despite a brief start for both teams it took until just after the quarter-of-an-hour mark for the first effort of note to be created when Paul O'Neill's low shot was well saved by Ports keeper Jethren Barr at his near post.

At the other end Adam Salley threatened with a first time volley from a tight angle that wasn't too far off target.

Play switched again for the visitors to have another go through O'Neill only for Barr to deal with the danger on the line, followed by a Gormley strike from the edge of the area.

The deadlock was finally broken after 30 minutes after Gormley bagged his first of the evening with a flicked header over the onrushing Barr after getting on the end of a Jonny Addis ball forward.

The sides traded half chances after the break, with O'Neill seeing an effort comfortably gathered by Barr before Billy Stedman sent a header just wide of the post.

However, as per the first half, Cliftonville looked the more likely to find a way through as the game progressed.

And on 73 minutes they did double their advantage and, again, Gormley was the man on target with a thumping finish into the top corner after Ryan Curran had nodded the ball into his path.

Indeed, he might have claimed a hat-trick soon after only for his effort from inside the box to be deflected wide by Greg Hall. 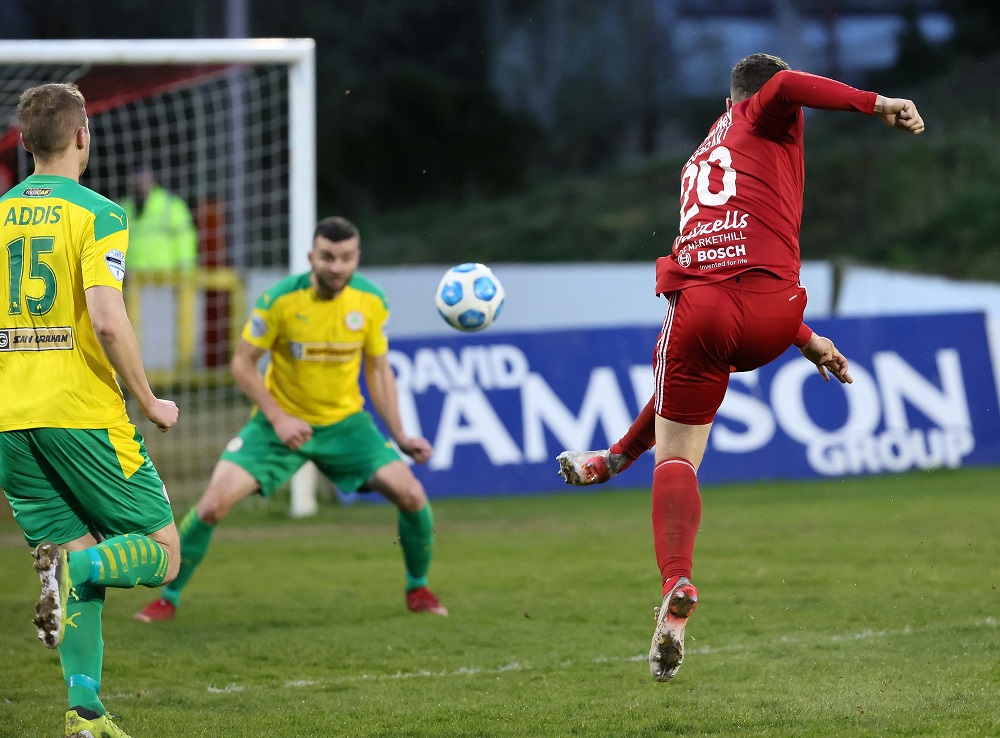 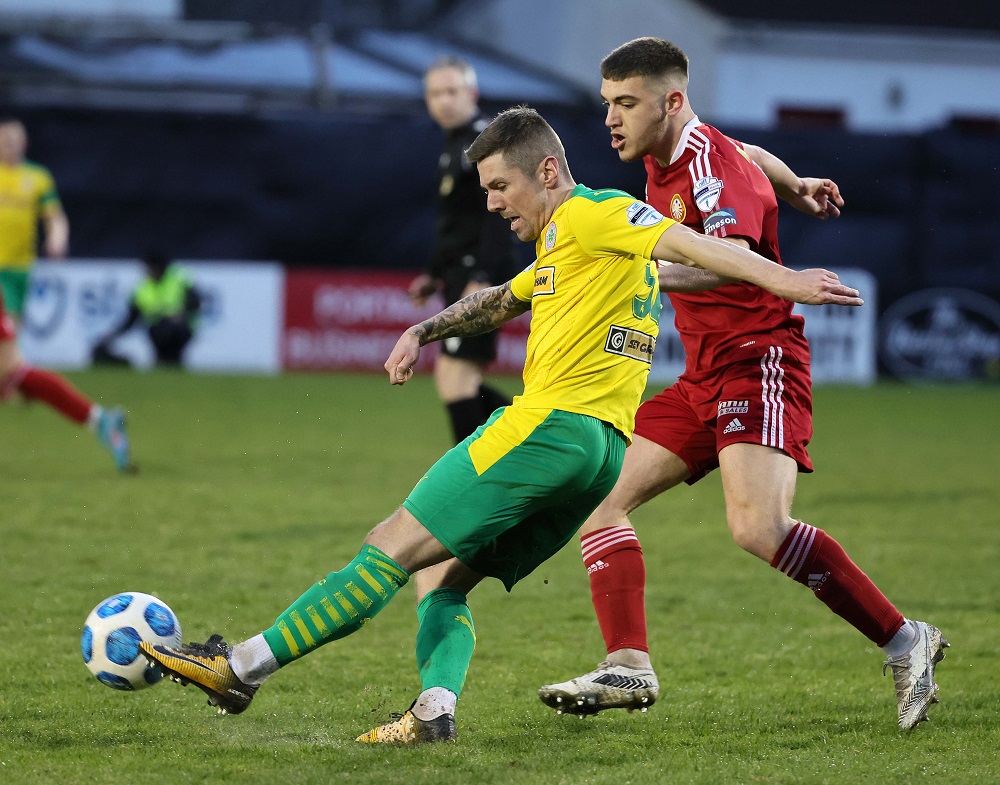 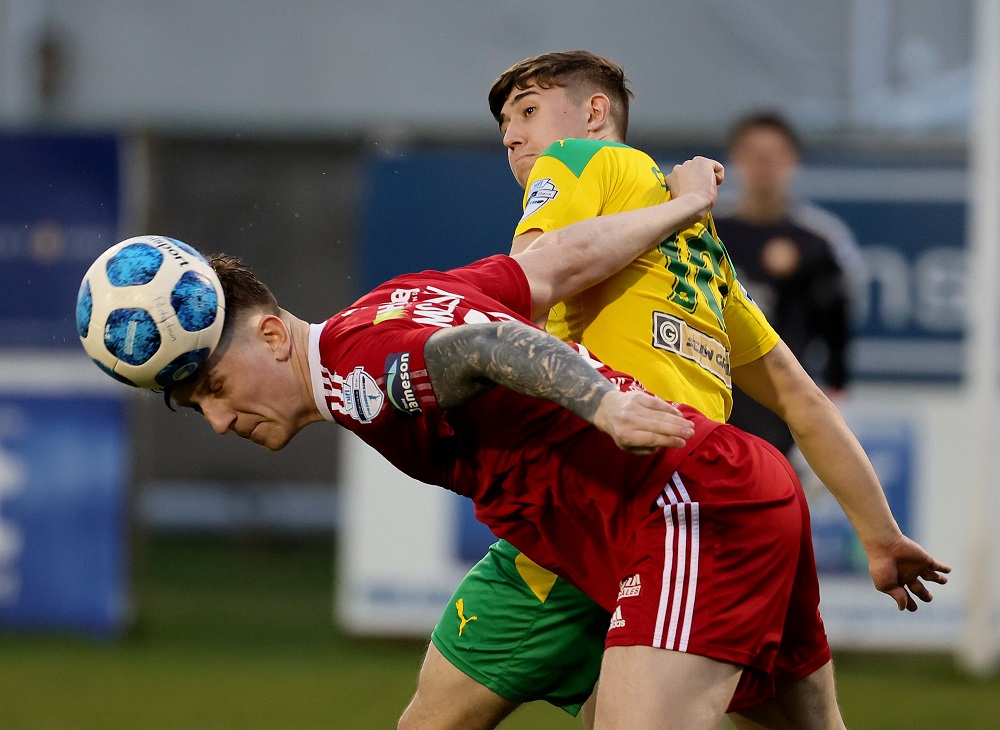 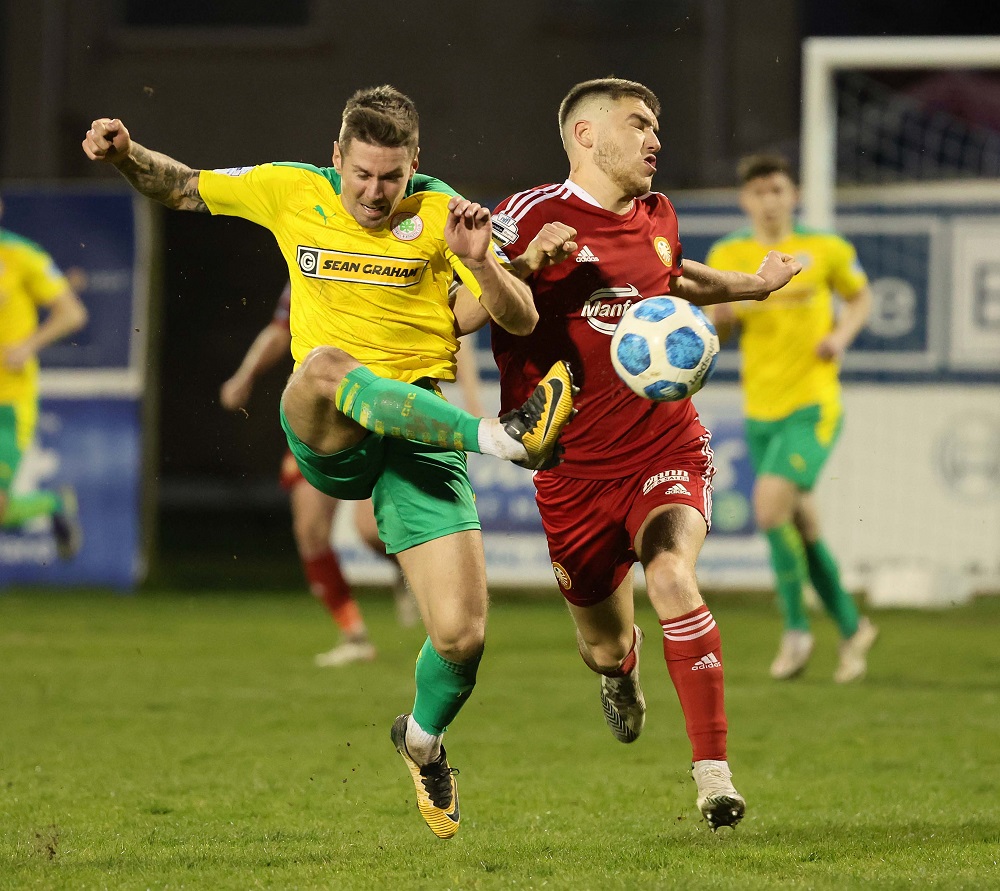 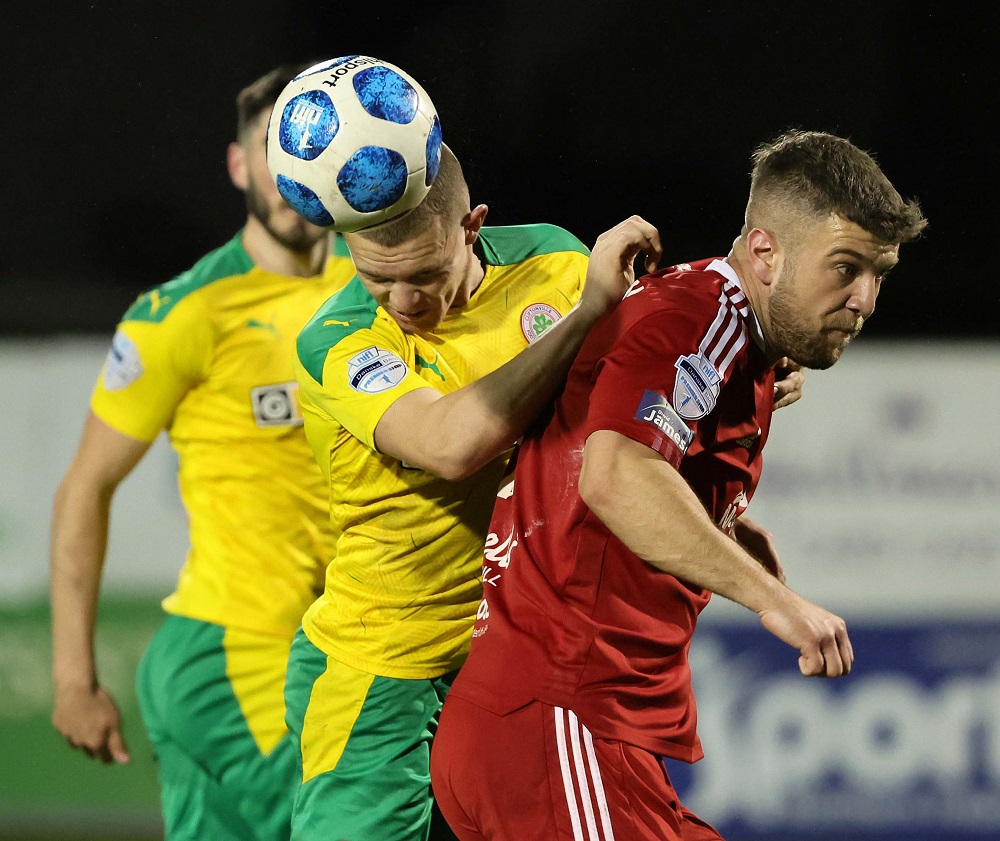 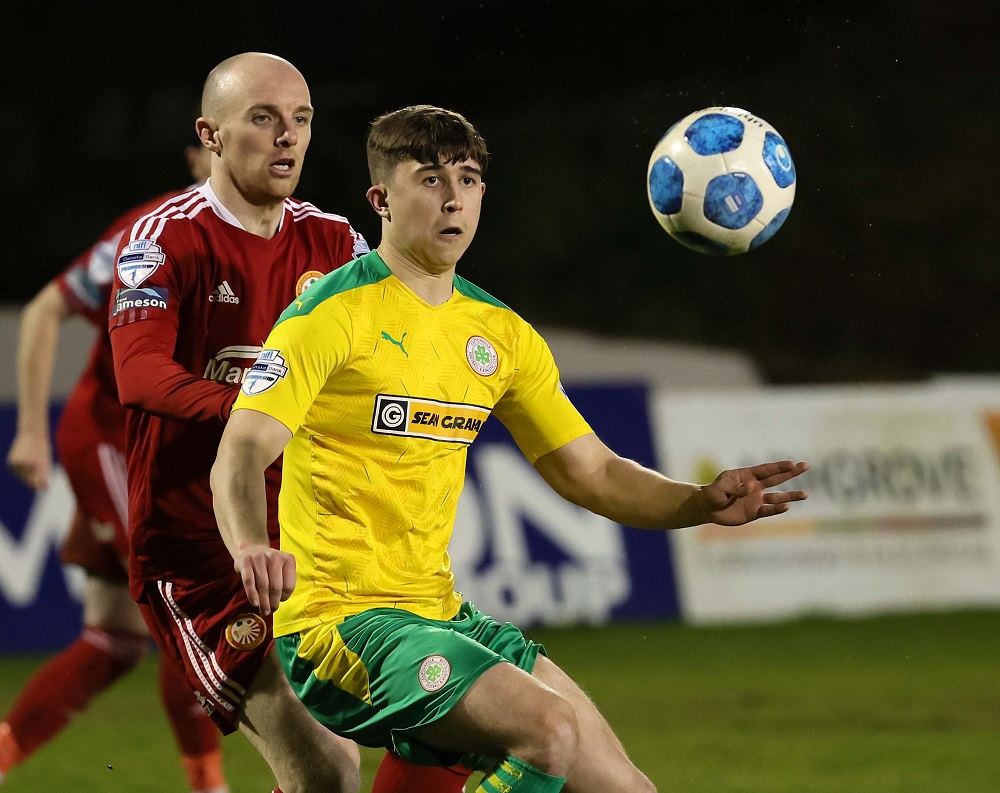