LARNE HAVE TOO MUCH FOR BANNSIDERS

Larne swept to a comprehensive three-goal defeat of Coleraine at Inver Park to kick off the post-split section of the season.

Despite the eventual outcome, it was Coleraine that started the brighter with Eoin Bradley and Stephen O'Donnell having early efforts before, on 23 minutes, Bradley nodded against the upright from Josh Carson's cross.

However, Larne moved in front with their first real attack of the evening when, midway through the first half, a cross was parried by Gareth Deane only as far as Lee Bonis who duly tapped the ball home.

Boosted by this, Bonis might have added a second soon after only to send the ball just wide before John Herron blazed over a Tomas Cosgrove cross a little after that.

Tiernan Lynch's side did double their advantage before the break, however, when Randall was given time and space to hit an unstoppable effort past Deane from around 25 yards.

Larne pressed for a third early in the second half with Bonis heading wide, Navid Nasseri just failing to find the target from a long ball over the top and Ben Doherty sending an effort straight at Deane.

The Bannsiders did rally a little after this, with Bradley seeing an effort go just wide following by a Matthew Shevlin shot over the top.

There was almost a third for Larne with just over a quarter-of-an-hour remaining but Bonis was unlucky when his finish from a Randall through ball came back off the post.

But Bonis wasn't to be denied right at the end when, from a Lee Lynch cross, he bagged Larne's third - and his second - with an acrobatic effort. 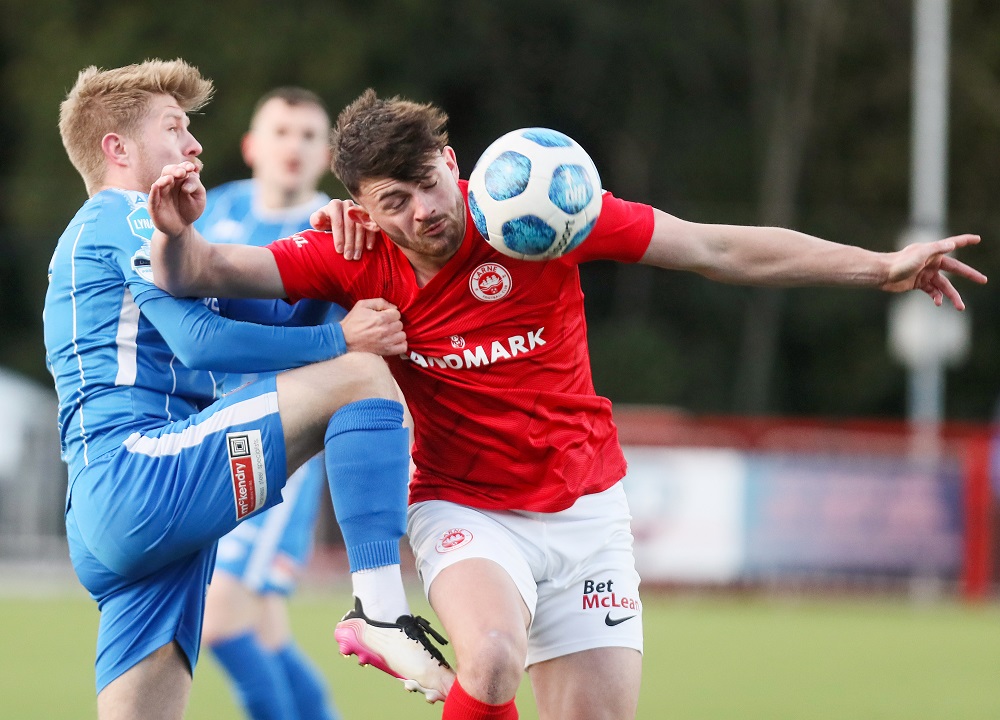 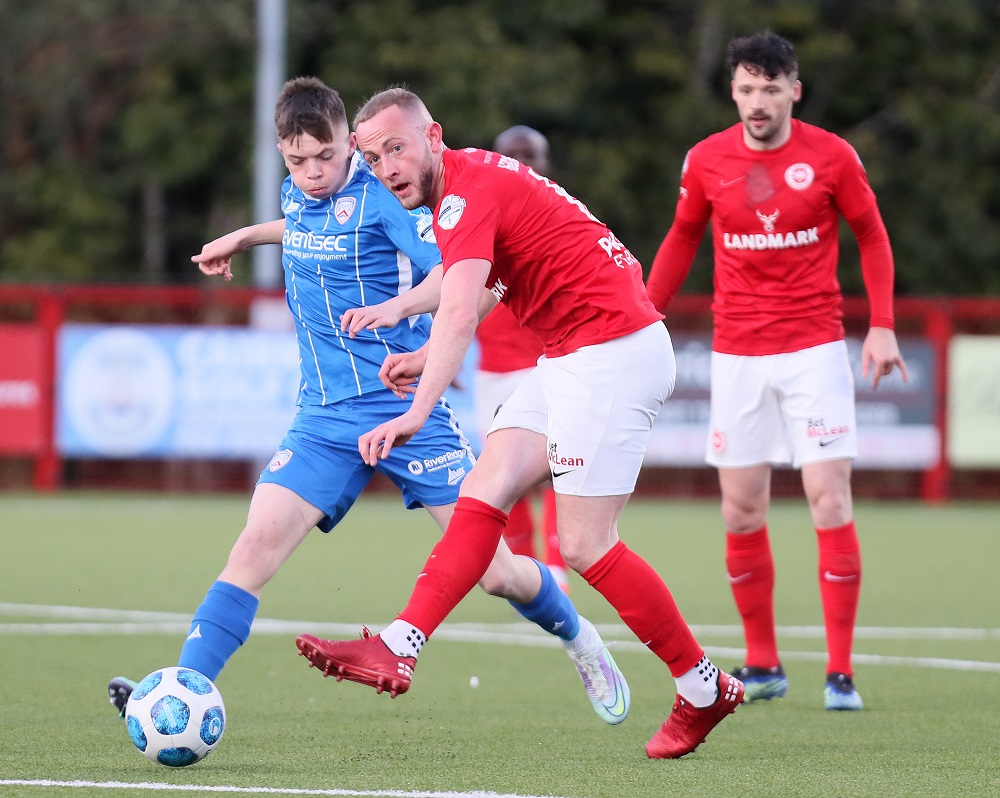 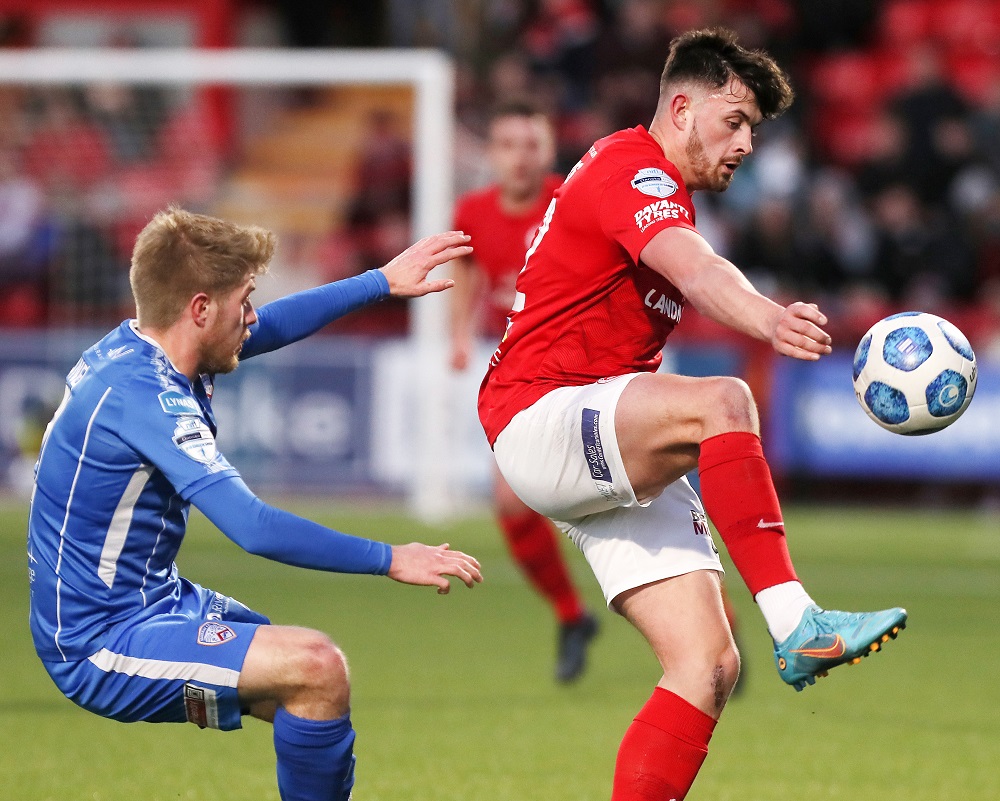 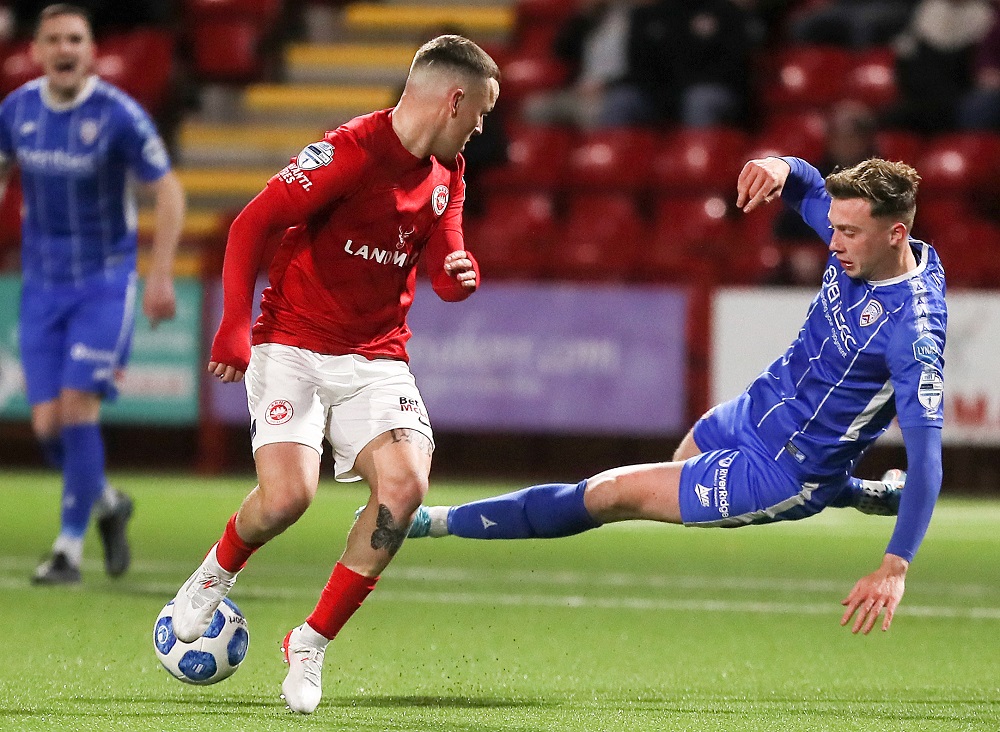 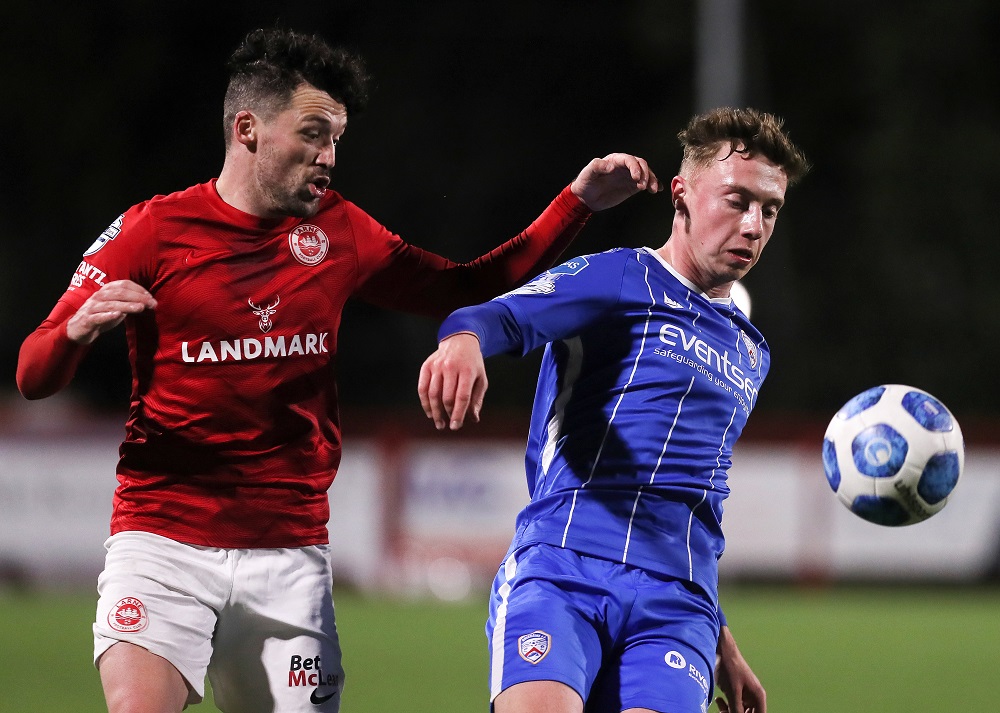 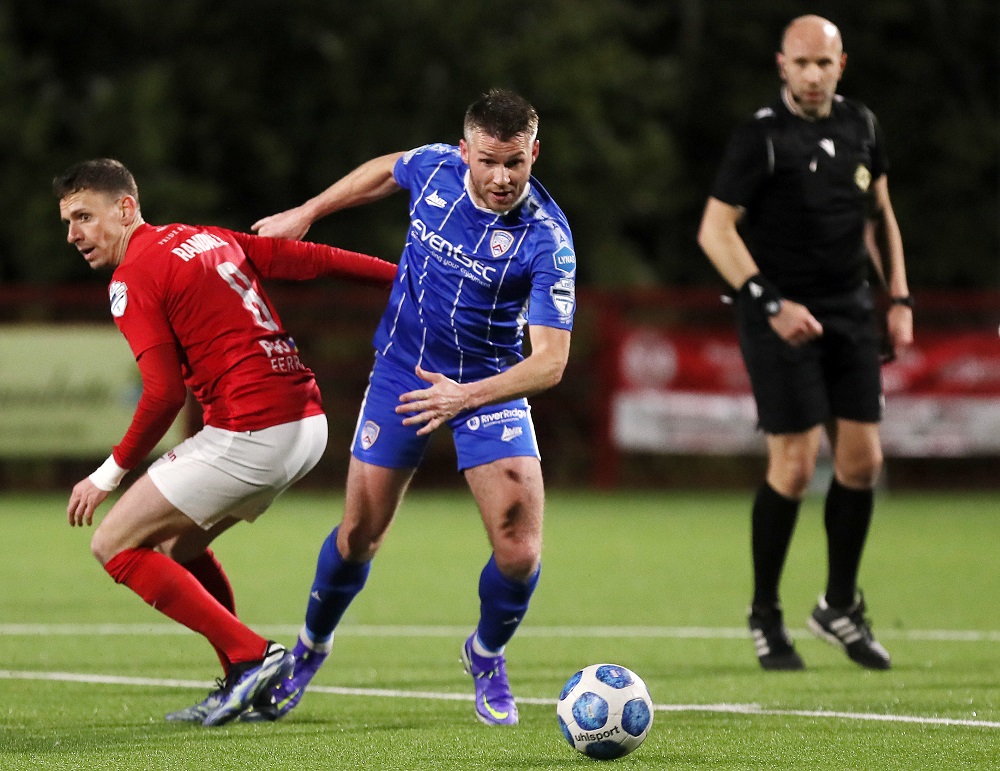