Warrenpoint Town kept their survival hopes alive with a narrow defeat of Portadown at Shamrock Park.

Barry Gray's side almost moved in front with just over ten minutes on the clock when Luke Wade Slater fired in a half volley only to see his effort come back off the woodwork.

Ciaran O'Connor's rebound was then blocked on the line by Michael Ruddy while Daniel Byrne then came twice in quick succession with headers from a couple of corners.

However, 'Point did seize the advantage on 35 minutes with what proved to be the only goal of the game courtesy of Kealan Dillon's spot-kick into the bottom left corner awarded after Paddy McNally was adjudged to have handled the ball.

Needing to get something from the game to avoid being dragged deeper into the play-off spot the Ports started the second half the brighter of the two sides.

But, despite their periods of possession, couldn't find that cutting edge in front of goal and were largely restricted to half chances in the face of a resolute visiting defence. 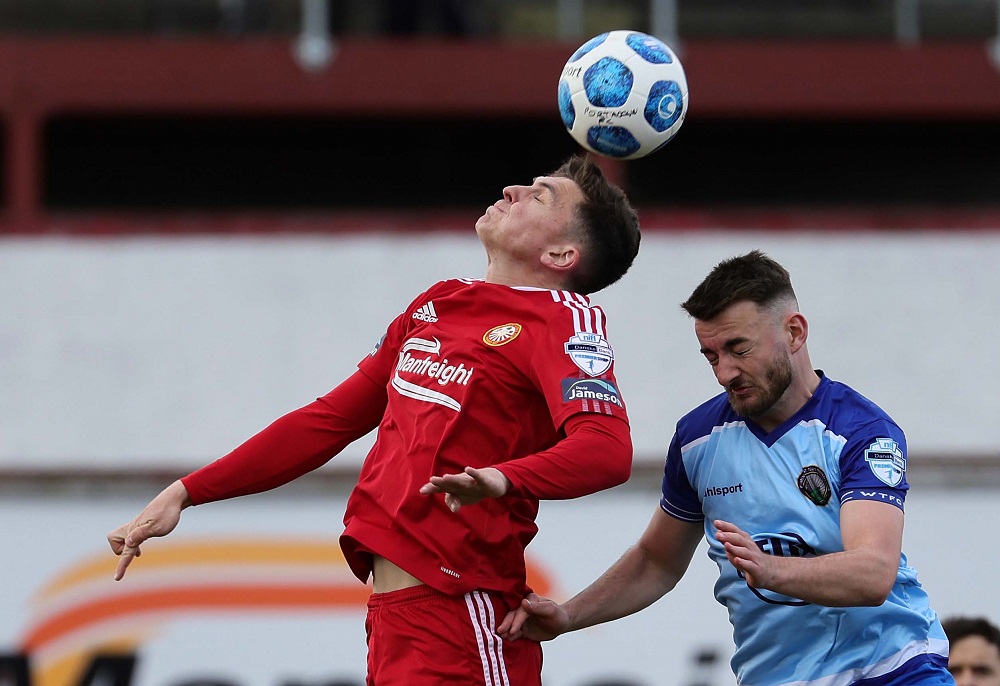 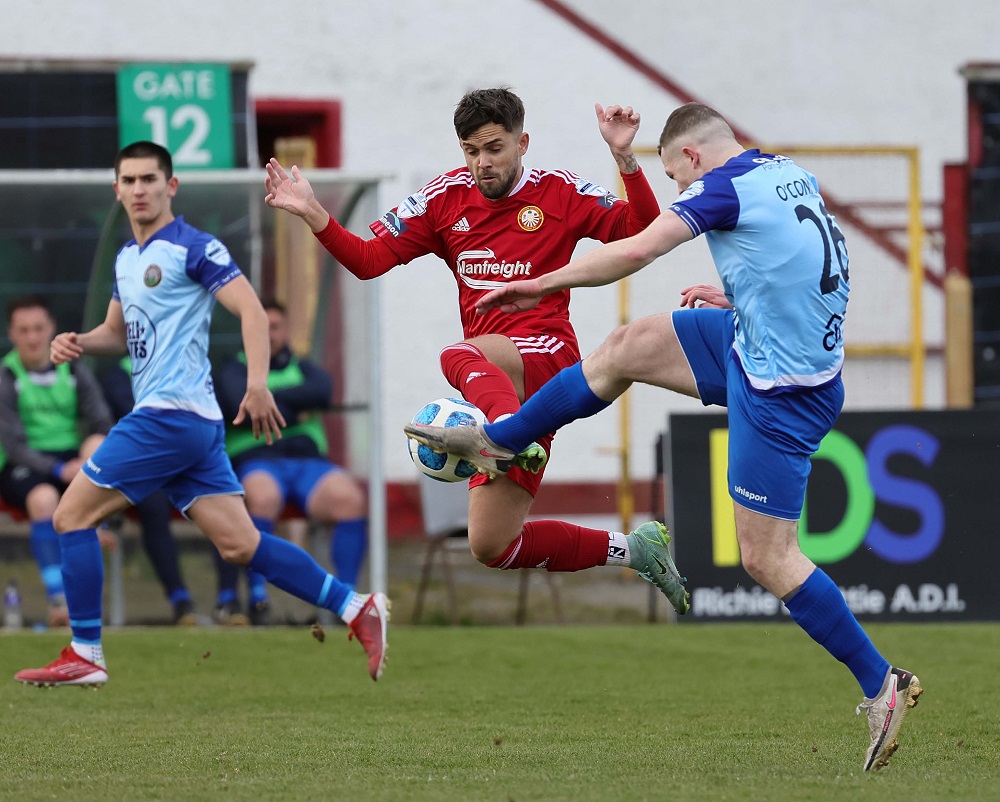 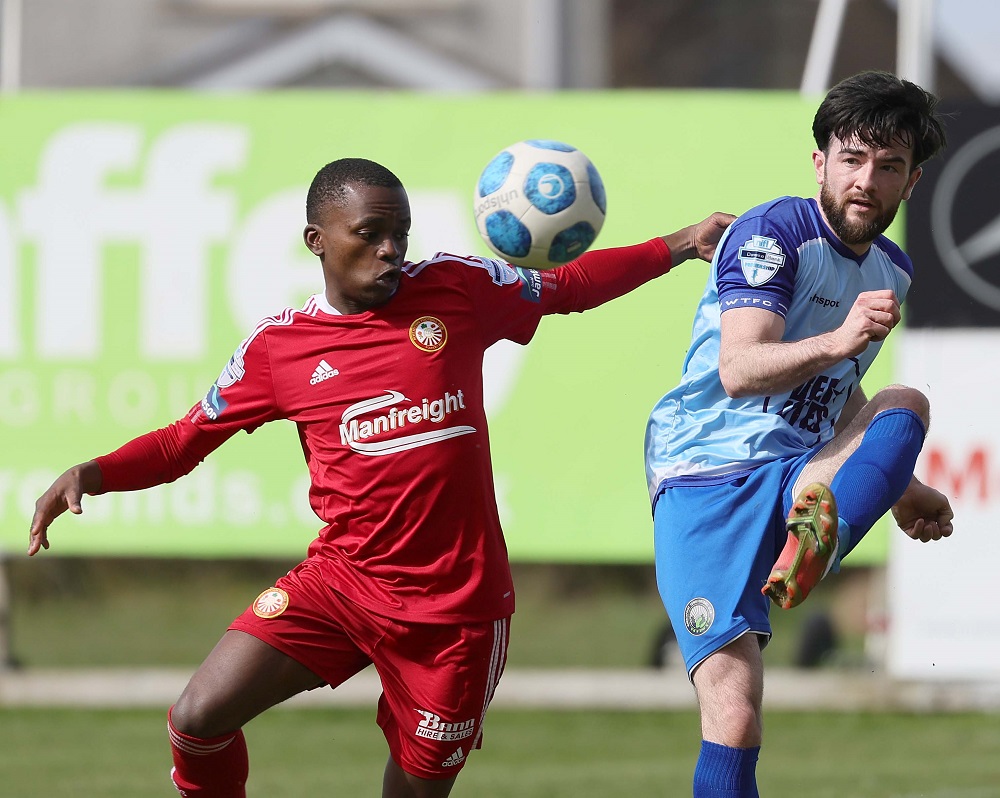 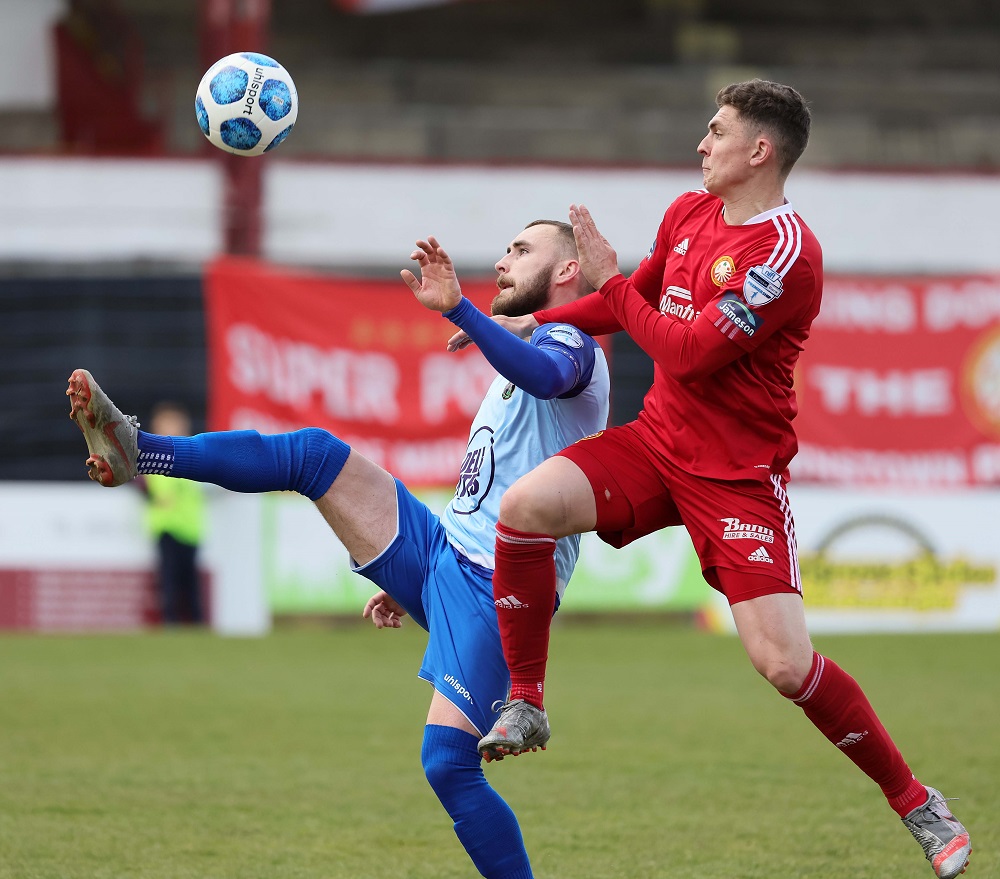 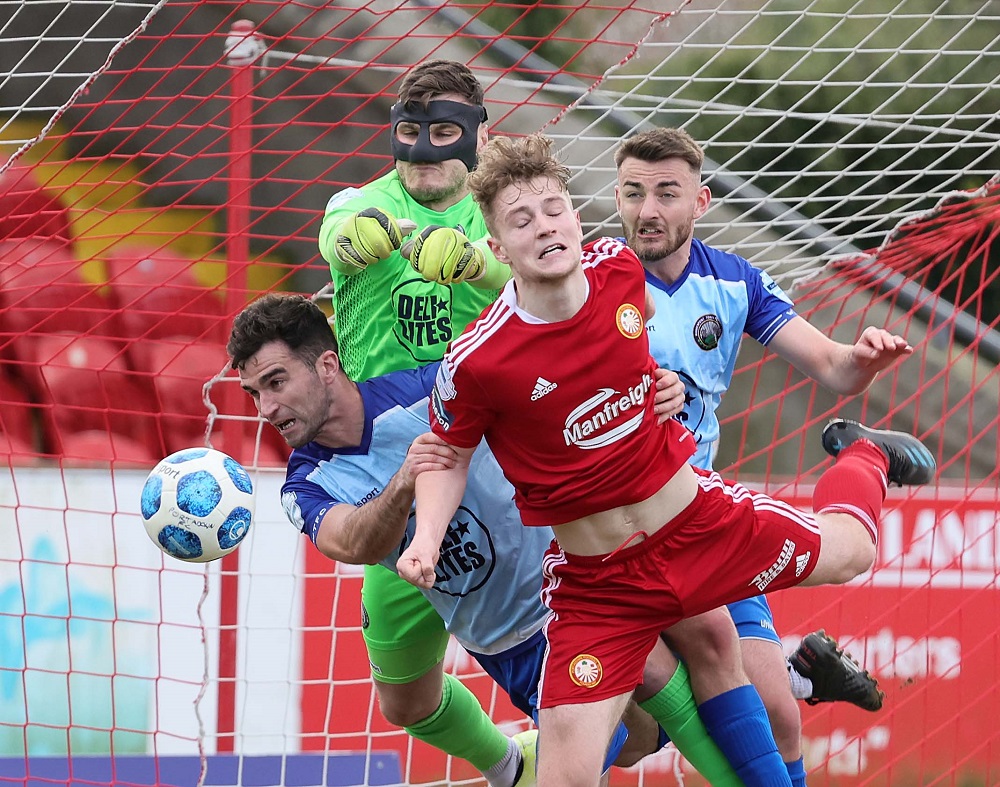 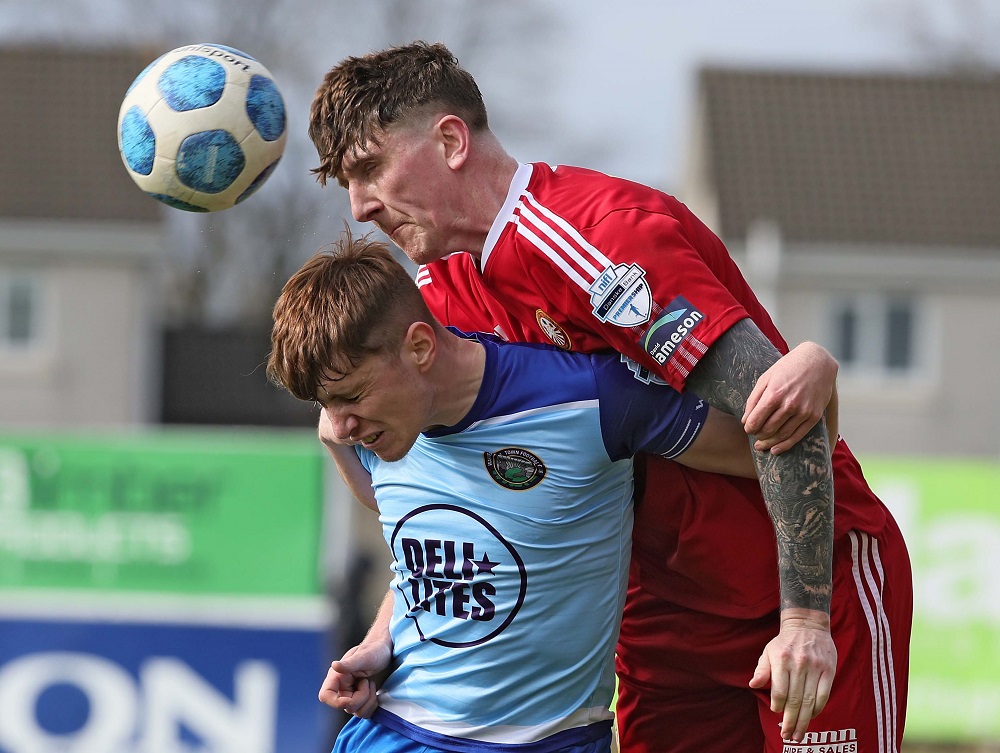