REDS KEEP THE PRESSURE UP

Goals from Ryan Curran and Joe Gormley helped Cliftonville to victory over Coleraine at The Showgrounds to keep the battle for the title alive going into the last couple of games.

The Reds came closest to breaking the deadlock inside the opening quarter-of-an-hour when Ryan Curran fired over from the edge of the box with the goal at his mercy, although this came just after Stephen O'Donnell had headed a little too high at the other end.

But Cliftonville did find a way through soon after. Rodney Brown and Jamie McDonagh got involved in a challenge inside the box, with the match officials subsequently awarded a spot-kick to the visitors which Curran clinically tucked away.

And it was 2-0 on 36 minutes through Gormley who was afforded plenty of time to pick his spot after Lyndon Kane totally misjudged a Rory Hale ball forward.

Cliftonville almost added a third after the break when Gormley dinked a ball forward to Curran at the back post only for Aaron Jarvis to make a timely intervention.

Coleraine began to come into the game more after this with Stephen Lowry testing Luke McNicholas from the edge of the area followed by a James McLaughlin effort just past the post.

Levi Ives almost added a third for Cliftonville when he smashed the ball against the woodwork from a free-kick just before the Bannsiders were reduced to ten men after Jamie Glackin was shown a straight red card by referee Jamie Robinson for what appeared to be dissent.

Not to be disheartened, Coleraine pulled a goal back with five minutes remaining when Bradley lifted the ball over McNicholas but it wasn't enough to spark a late revival. 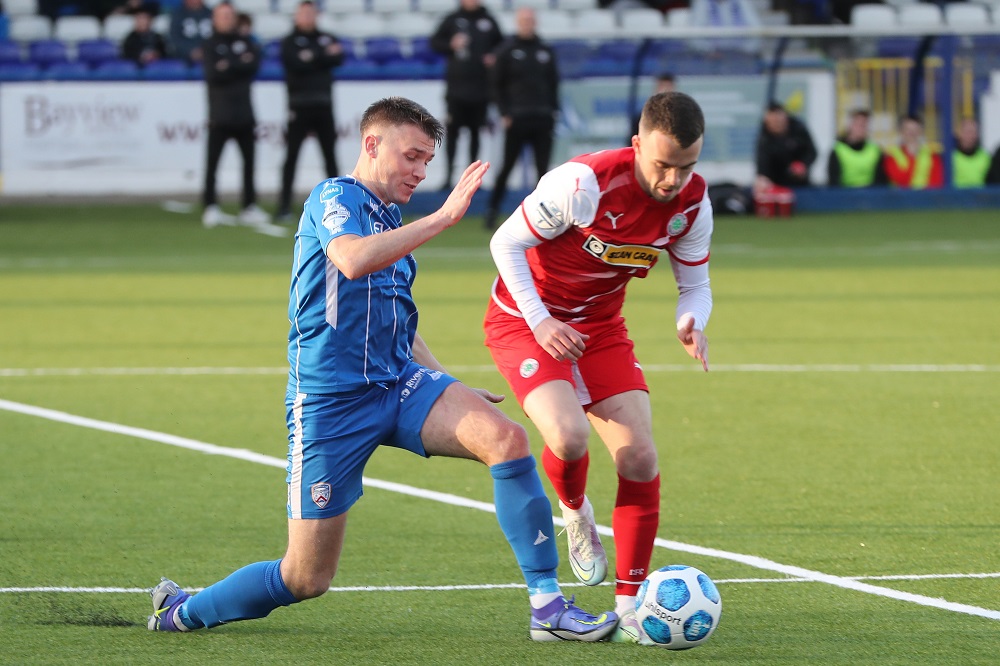 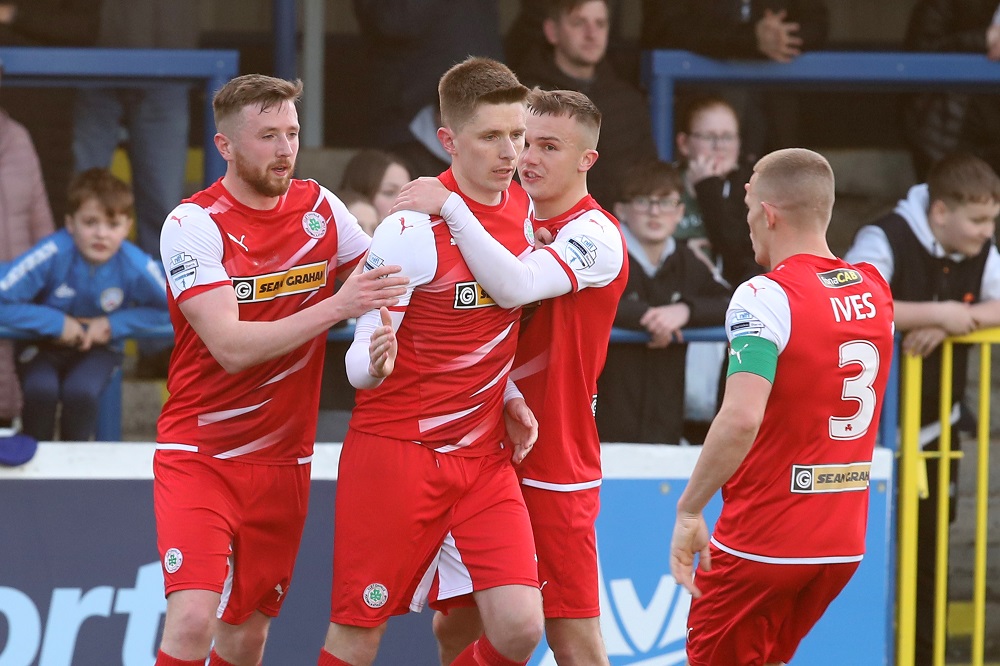 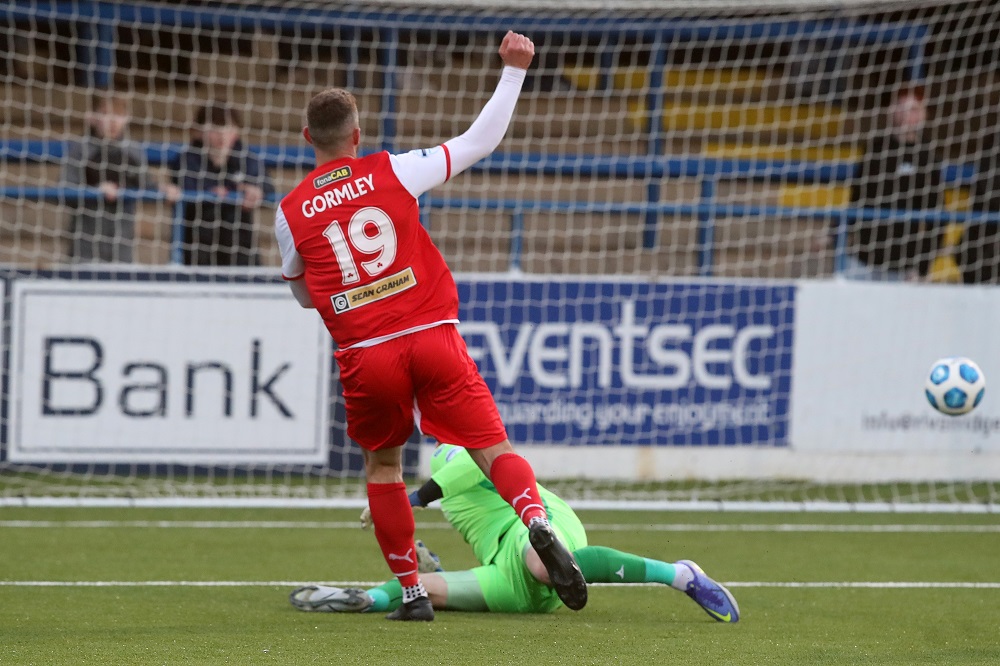 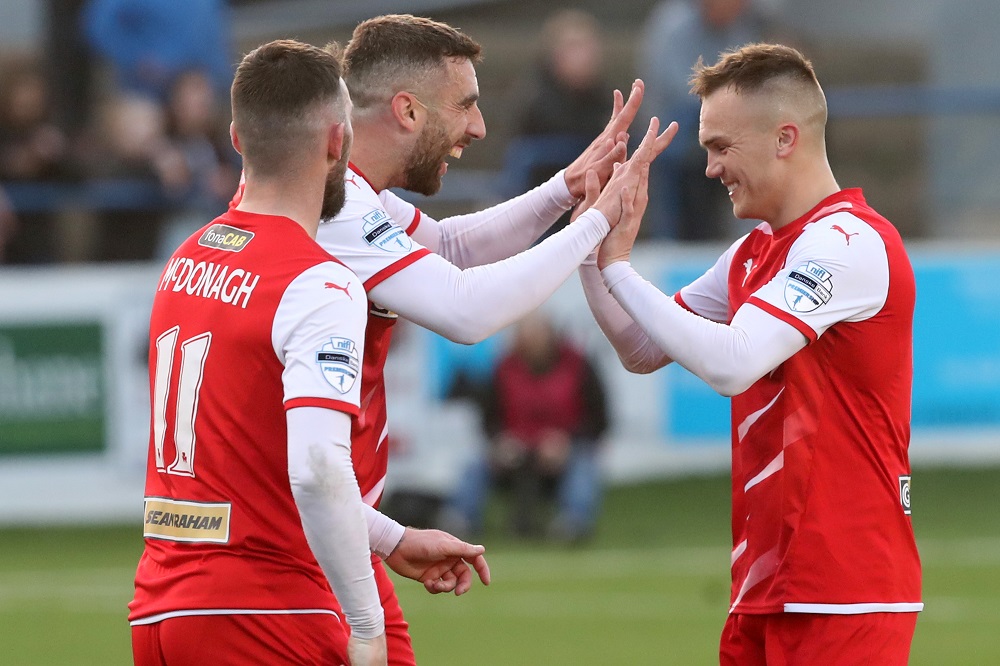 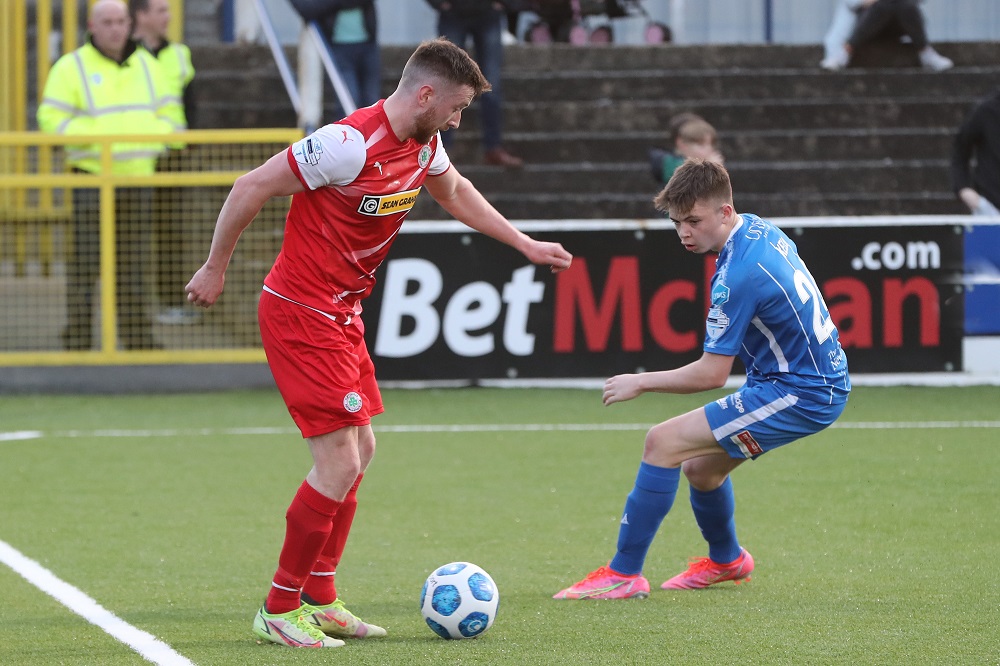 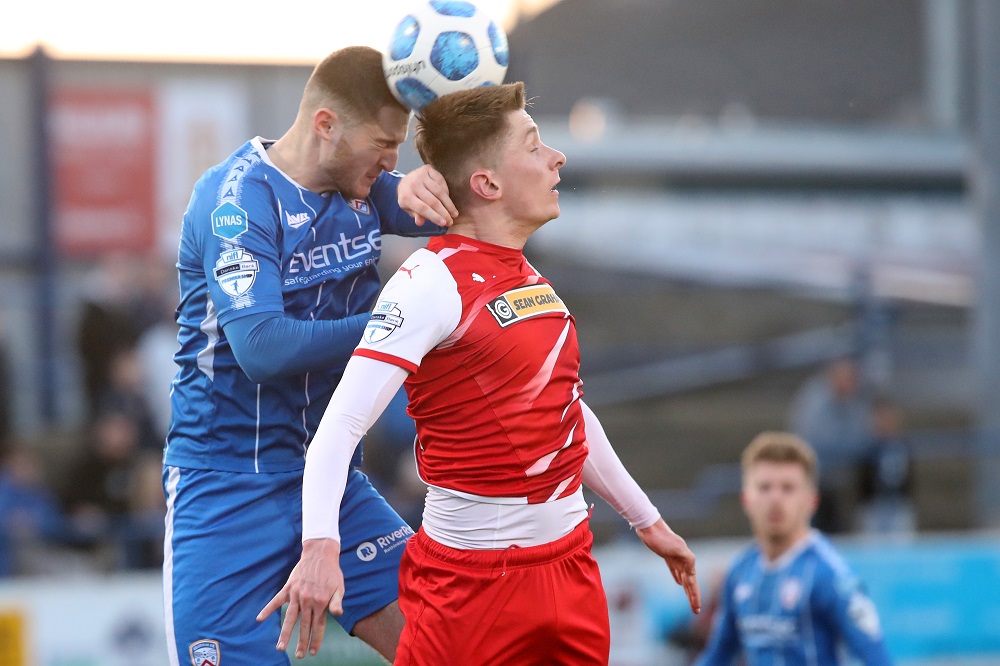