GLENS AND LARNE DRAW A BLANK

Glentoran and Larne battled to a scoreless draw at the BetMcLean Oval in a game both sides will feel they could have won.

The sides exchanged chances during the opening quarter-of-an-hour with Lee Lynch beating the offside trap and sending the ball past Aaron McCarey but also the wrong side of the far post while Michael O'Connor sent a header over from Hrvoje Plum's free-kick.

A little later in the first half David McDaid created another opportunity for the visitors but his goalbound effort was well kept out by a good reaction stop from McCarey.

Glentoran enjoyed the better openings after the break although they did come up against some impressive defending from Larne and were largely restricted to half chances.

Befitting of the game so far, both sides had one last opportunity to claim victory.

For Larne McDaid latched onto a long ball forward from Rohan Ferguson but couldn't get it past the onrushing McCarey whereas the Glens could point to a Jay Donnelly header that fell just the wrong side of an upright. 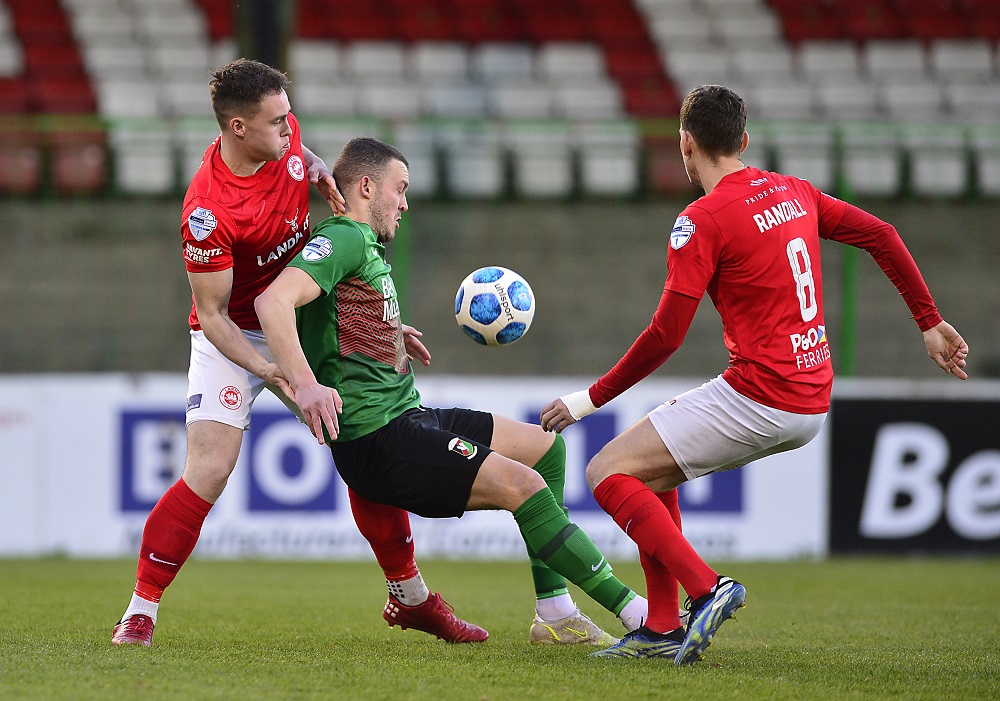 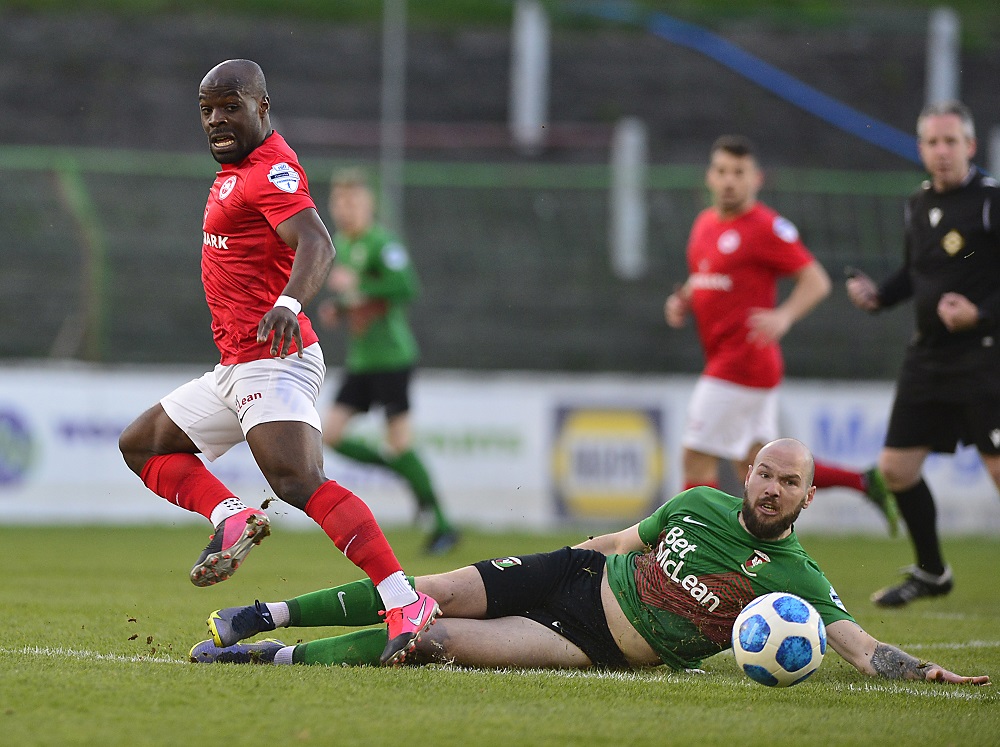 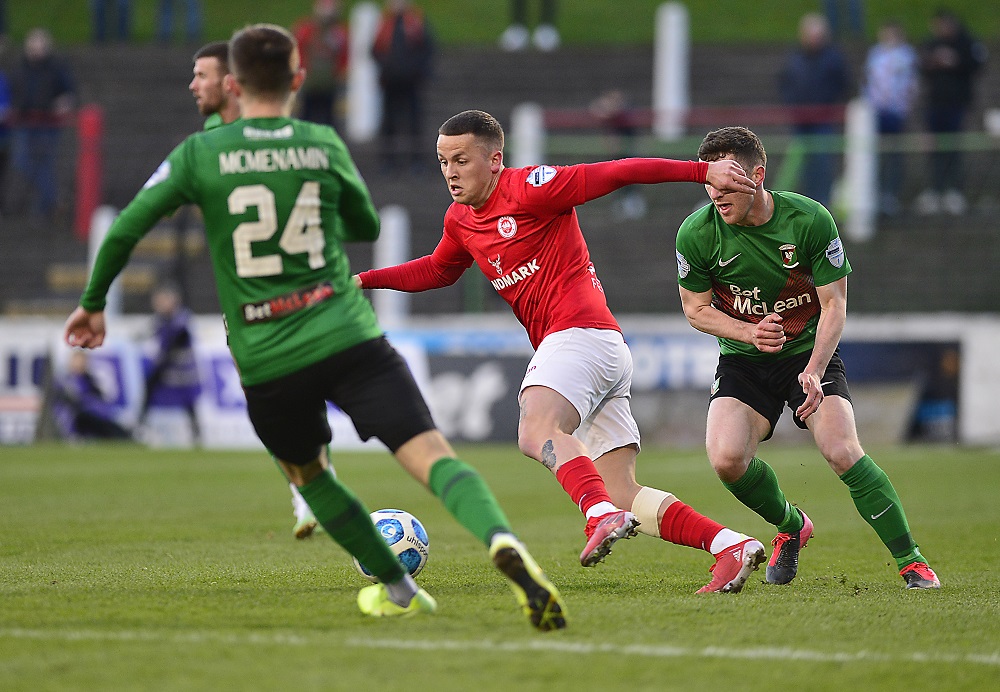 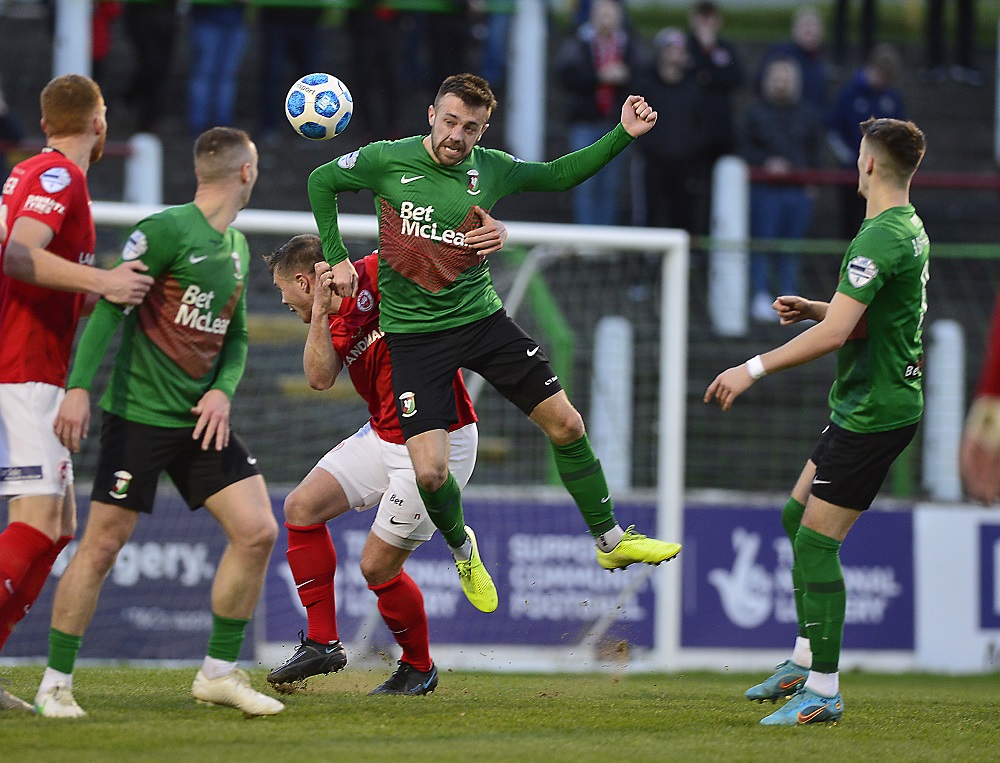 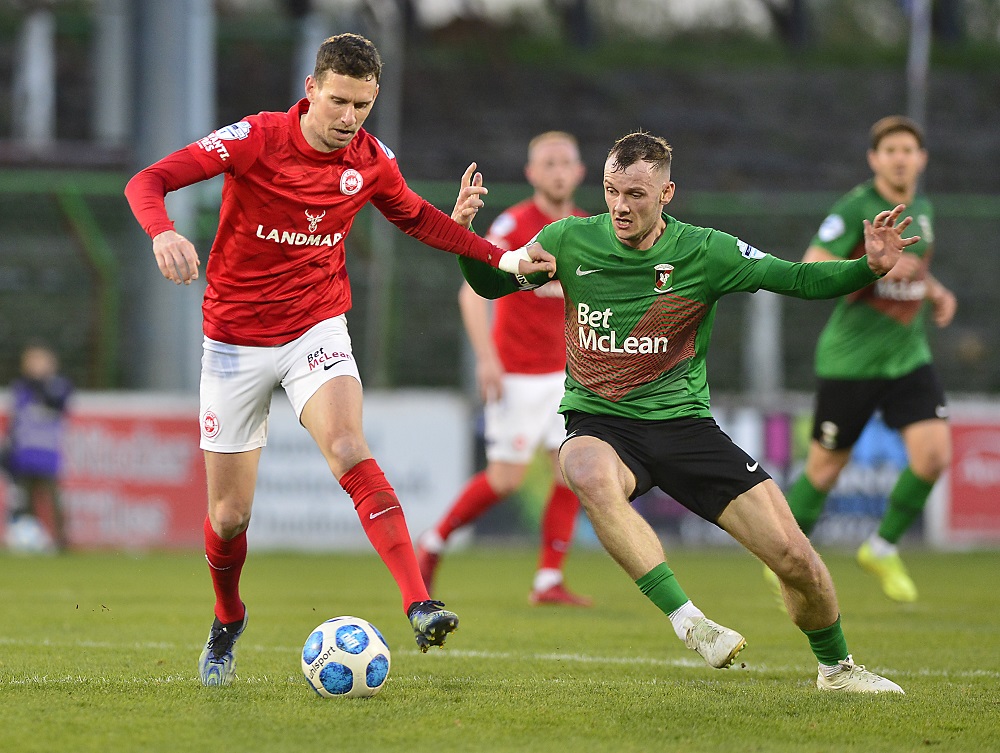 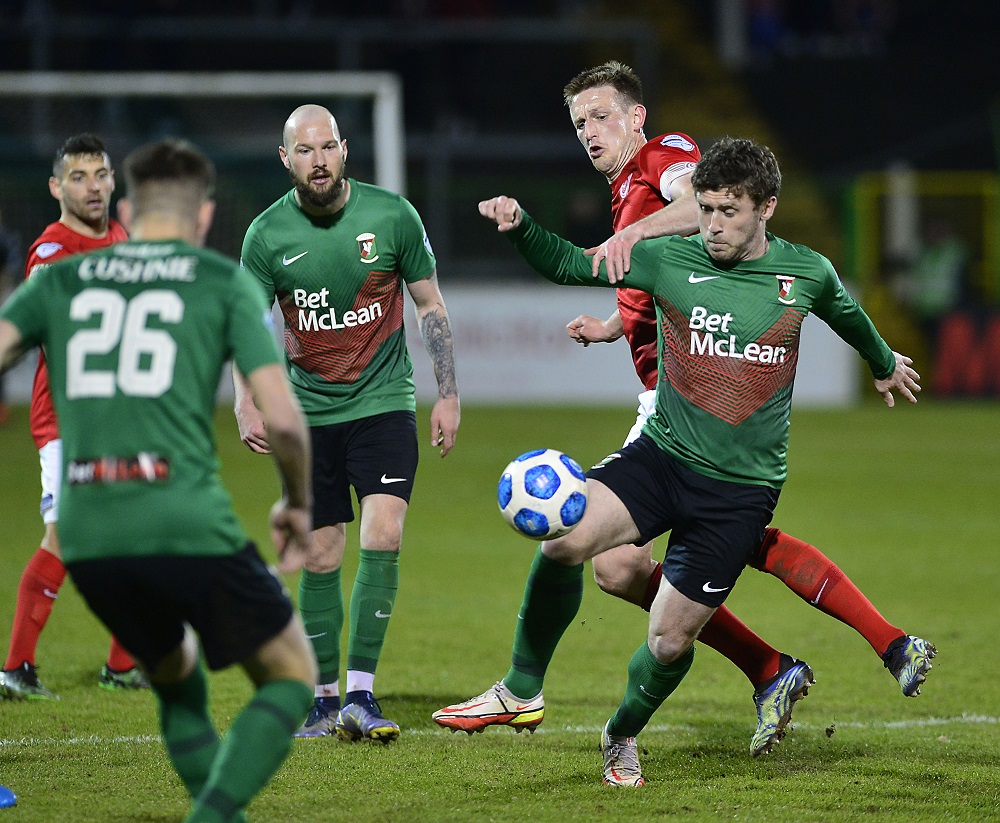