REDS WIN BUT IT'S NOT ENOUGH

Cliftonville defeated Glentoran at the BetMcLean Oval but, unfortunately for the Reds, it wasn't enough to land them the league title.

Paddy McLaughlin's side went into the game knowing they needed to better Linfield's result against Coleraine to leapfrog them into top spot but with the also Blues winning it meant the runners-up spot for the North Belfast side.

Cliftonville moved in front with just over a quarter-of-an-hour on the clock through Chris Gallagher who controlled the ball on his chest before sending in a right-foot shot which took a bounce on its way past Aaron McCarey.

And they might have doubled their lead soon after when Ronan Doherty saw an effort saved by Aaron McCarey with Joe Gormley's follow-up cleared off the line.

Then, not long after that, Gormley threatened again only to drag his effort wide from around ten yards out.

Glentoran started the second half brightly as Michael O'Connor had a go from distance but his strike sailed just the wrong side of the right post.

At the other end Jamie McDonagh looked to add Cliftonville's second from 35-yards but found McCarey in top form to push the ball away to his left.

Cliftonville finally added their second on 67 minutes courtesy of Ryan Curran's finish past a couple of defenders before slipping the ball under the home keeper.

Glentoran grabbed an 80th minute consolation after Seanan Clucas glanced a header beyond Luke McNicholas from a Bobby Burns corner. 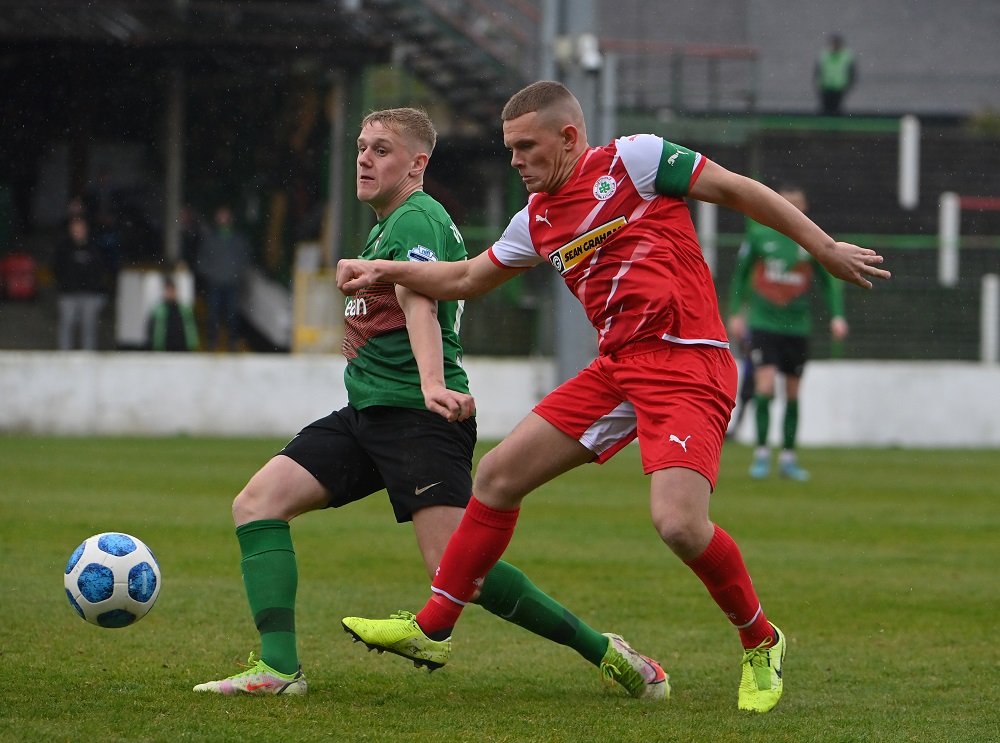 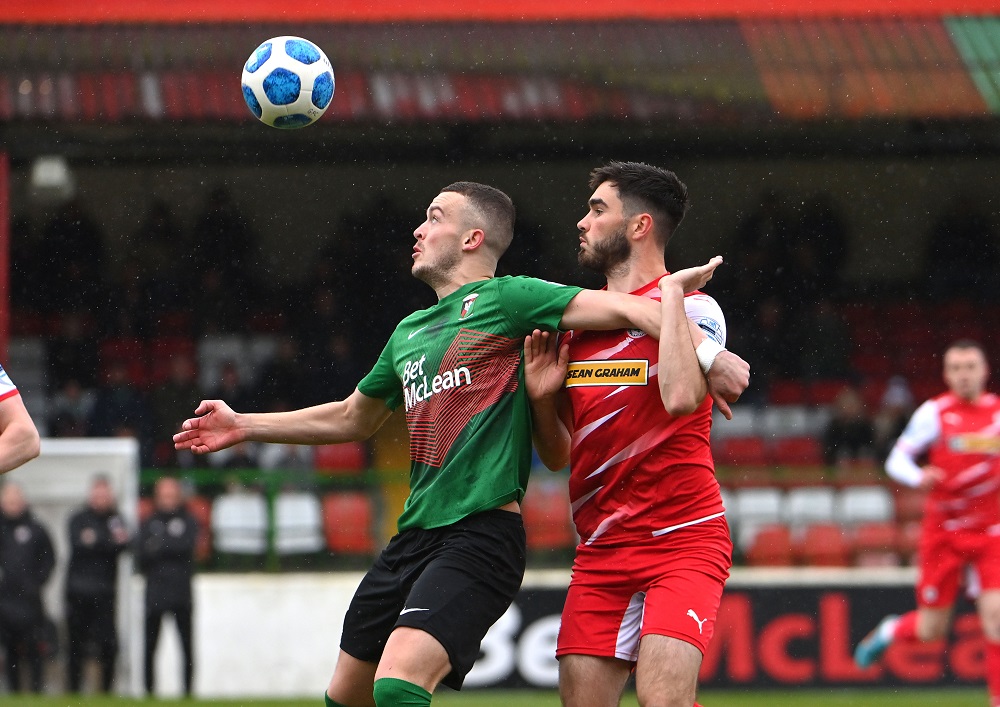 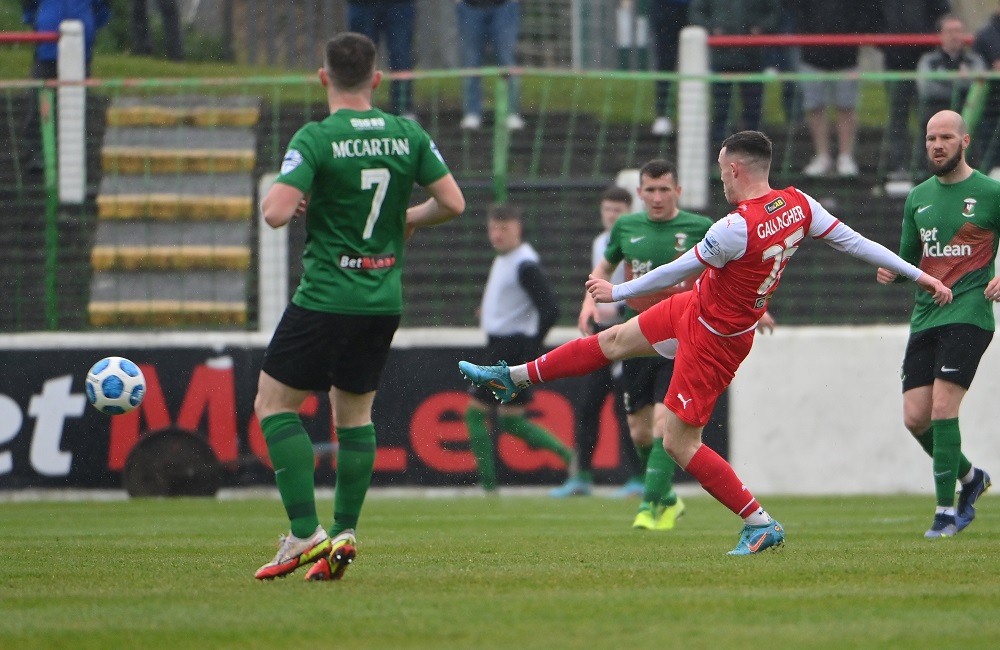 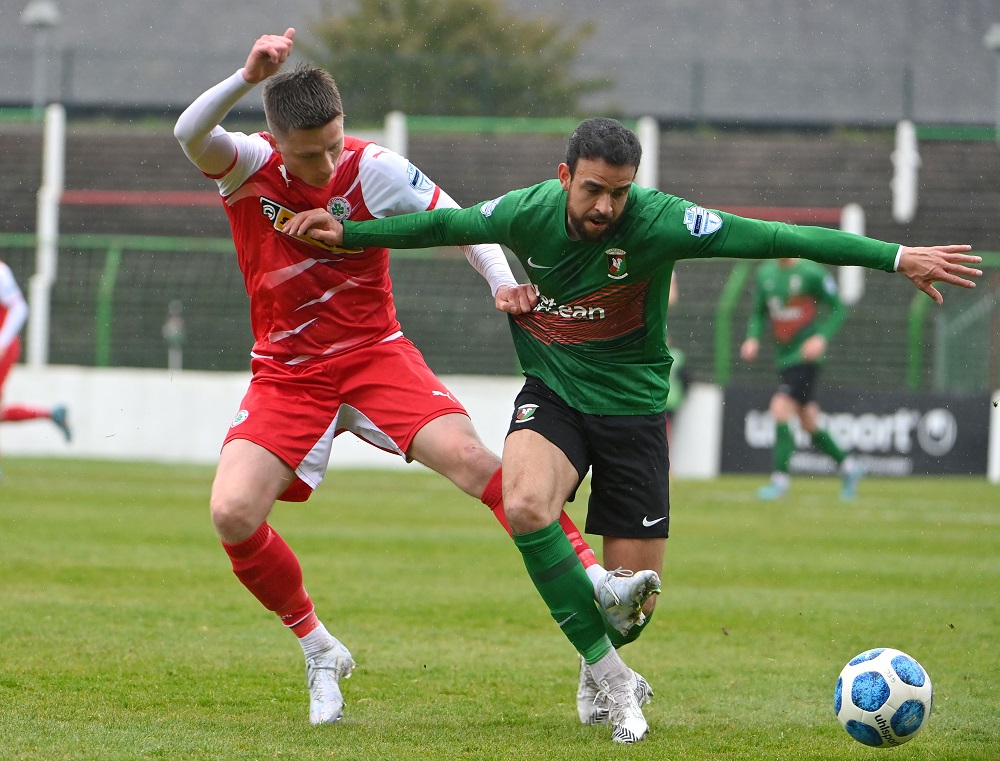 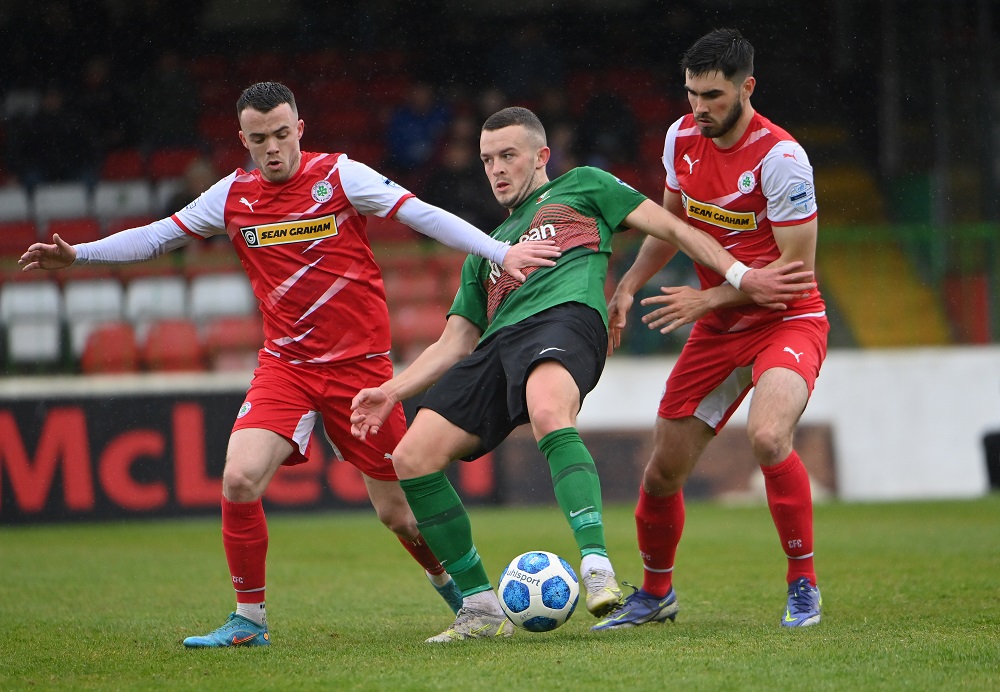 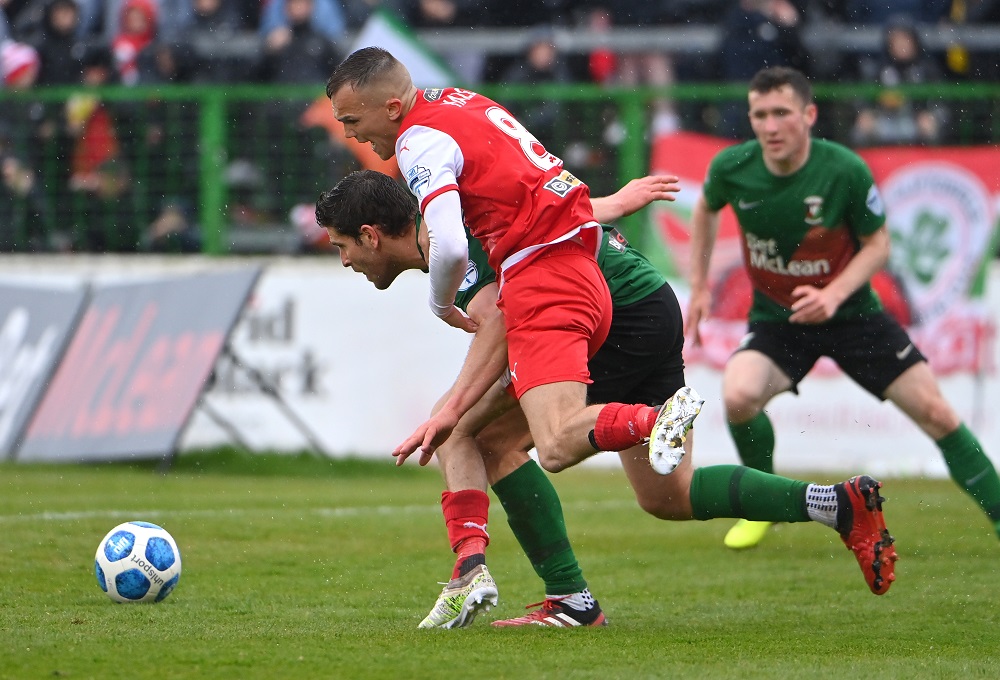