Glenavon came back from two goals and two men down to earn a point from Ballymena United at The Showgrounds.

United’s Paul McElroy bagged the first goal of the season with his fourth minute opener, a header past Rory Brown from the edge of the area.

The Sky Blues made it 2-0 just after the half-hour mark through new signing Jordan Gibson but Glenavon were thrown a lifeline moments from the break when Peter Campbell beat Sean O’Neill from the edge of the area.

The visitors were reduced to nine men with the dismissals of Eoin Bradley and Andrew Doyle in the second half but Gary Hamilton’s side never gave up and duly snatched a dramatic equaliser deep into stoppage time when Aaron Prendergast pounced on a poor backpass to slot home the equaliser. 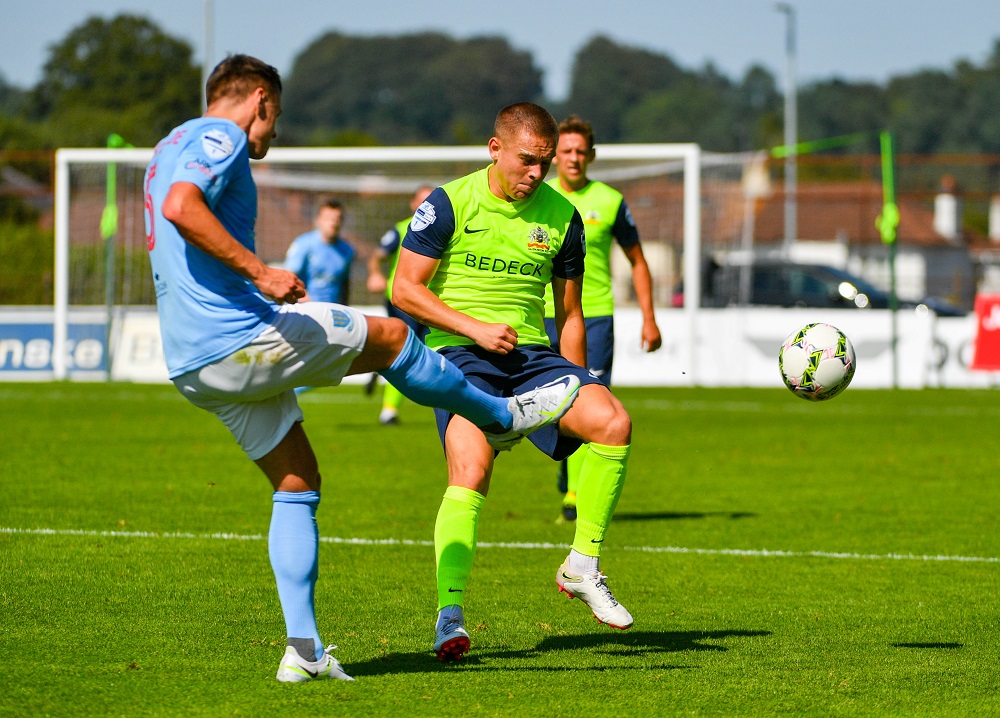 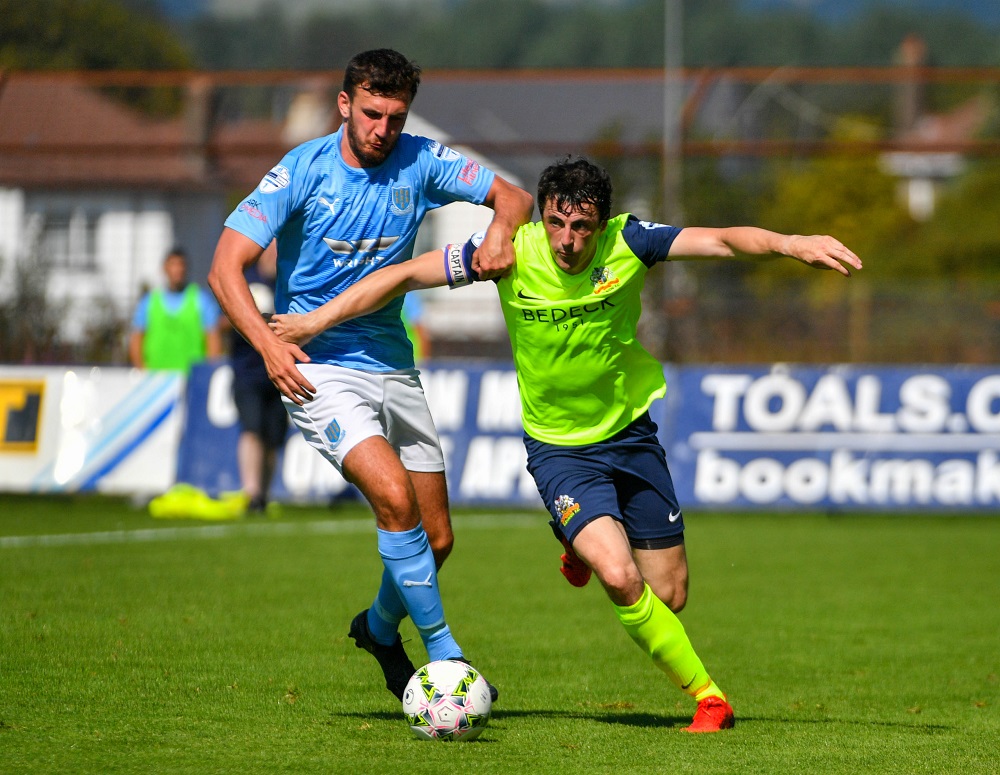 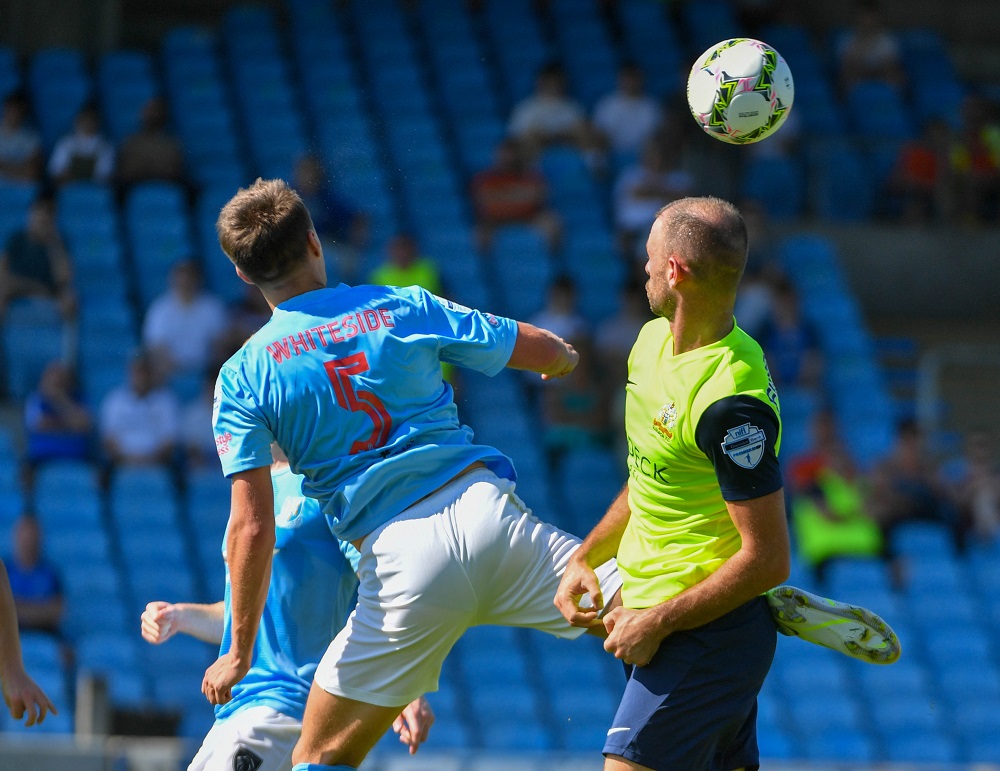 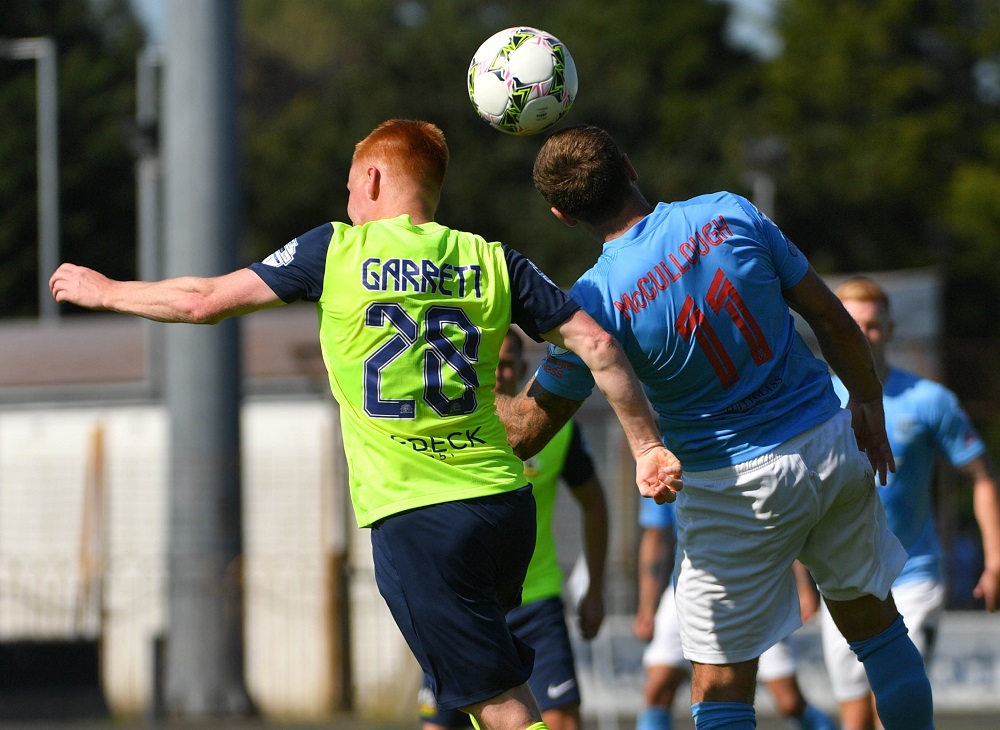 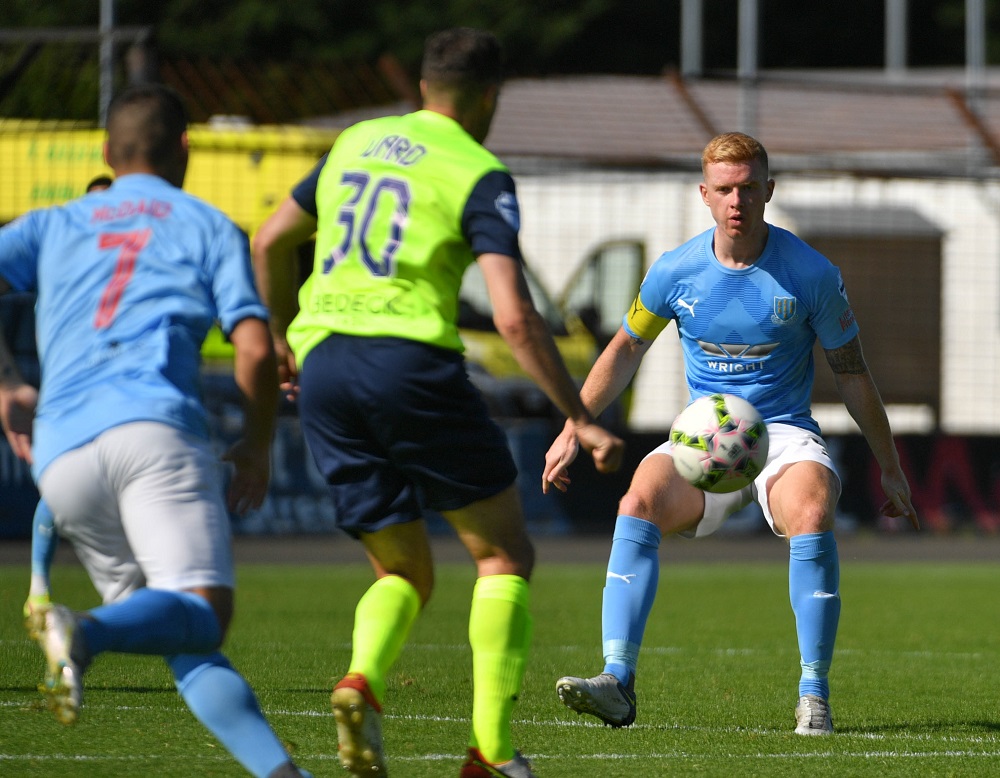 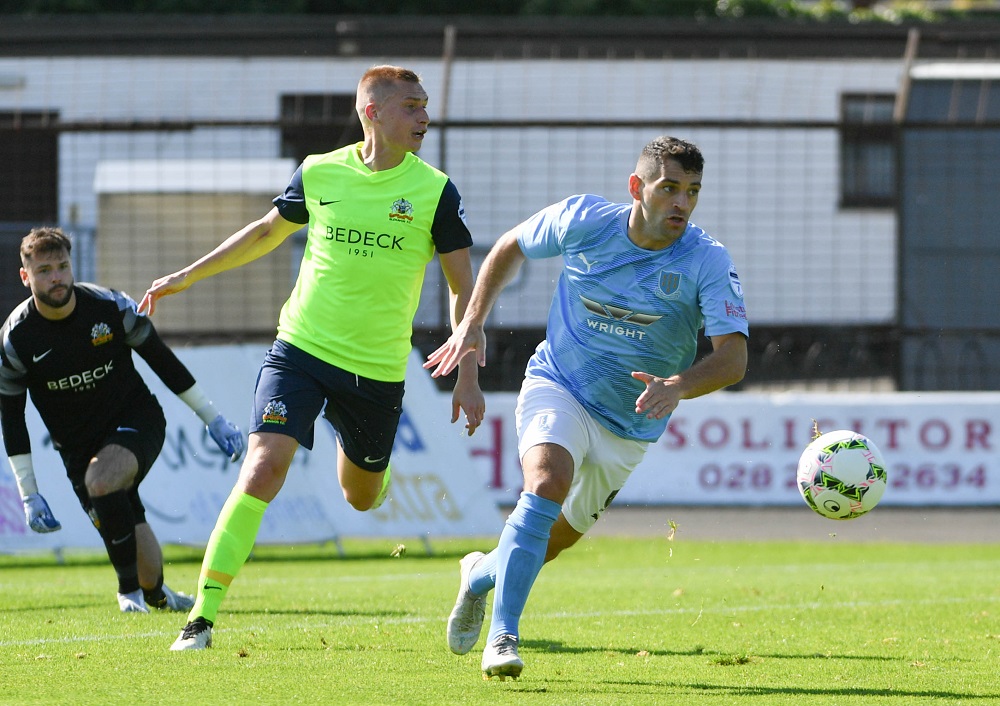