Evan McLaughlin marked his Coleraine debut with a first half double as the Bannsiders opened the season with victory over Cliftonville at The Showgrounds.

The former Derry City man opened the scoring just after the half-hour mark when he bundled the ball home from close range after Josh Carson's cross from the left evaded the Cliftonville defence.

McLaughlin struck again seven minutes later after winning possession and going on a solo run before finishing into the bottom corner.

Cliftonville pulled a goal back just before the hour courtesy of Ryan Curran's low but powerful header past Martin Gallagher following Levi Ives' cross into the area.

Both sides hit the woodwork during a pivotal stage of the game with Ronan Hale blasting a 20-yard drive against the crossbar while Dean Jarvis and Matthew Shevlin's both turned efforts onto the fixtures and fittings. 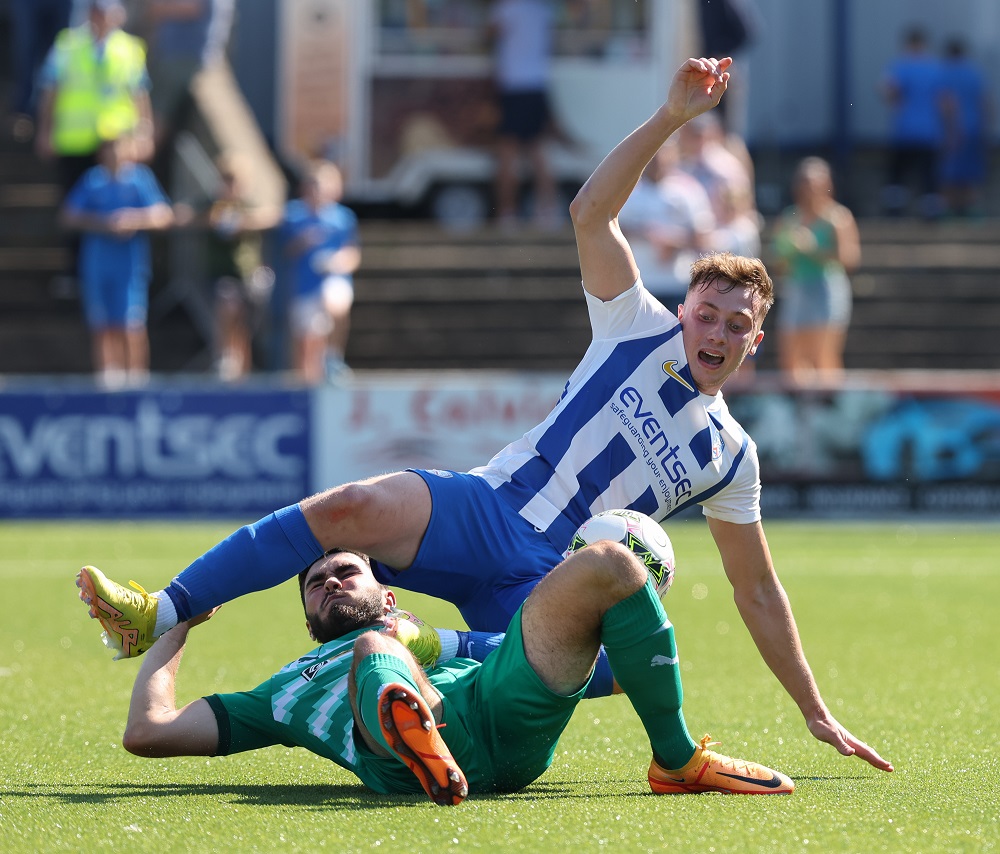 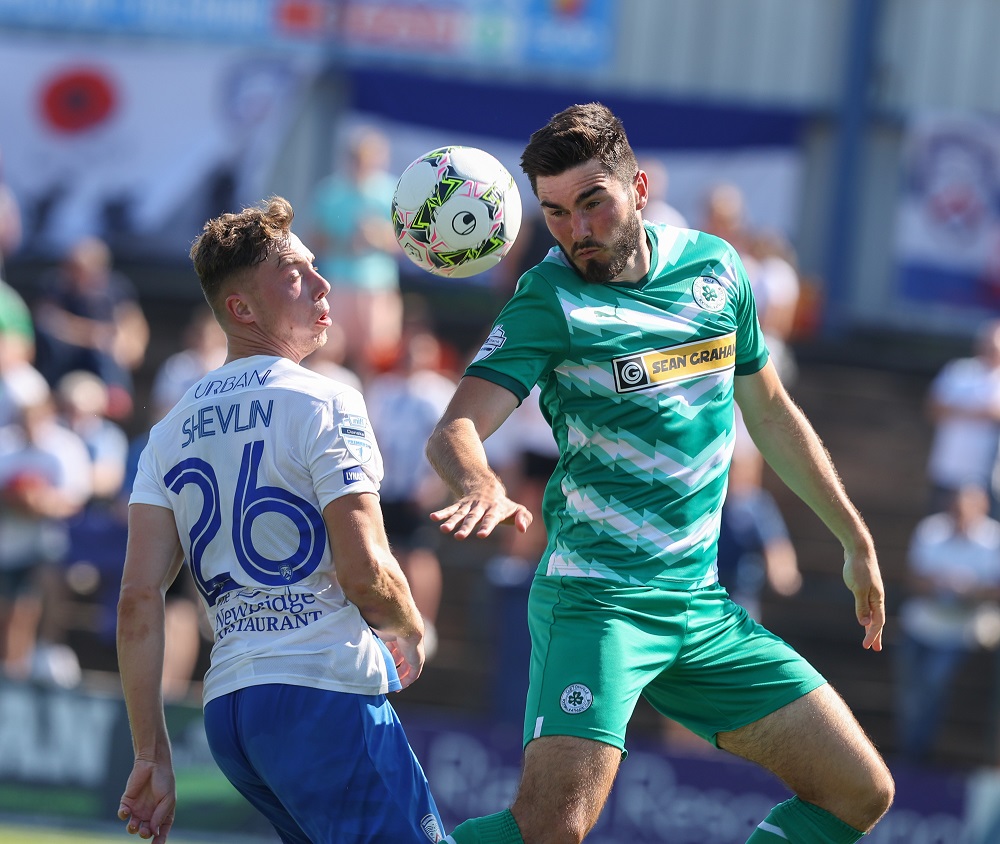 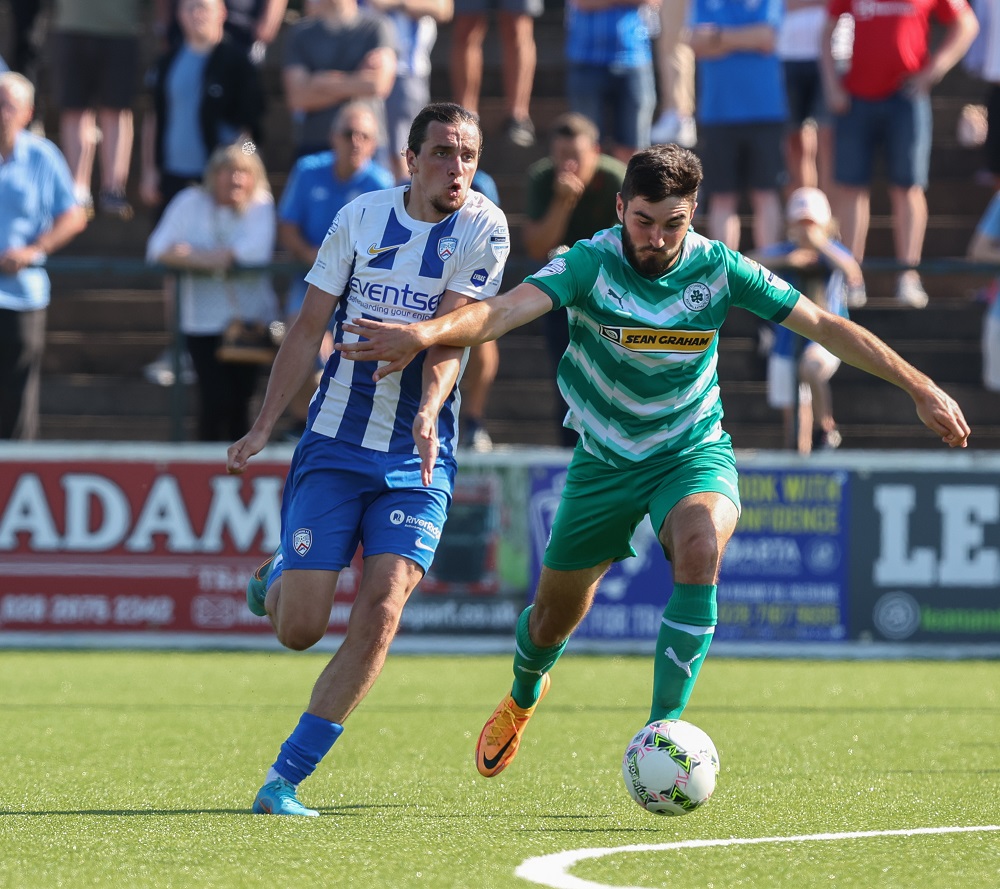 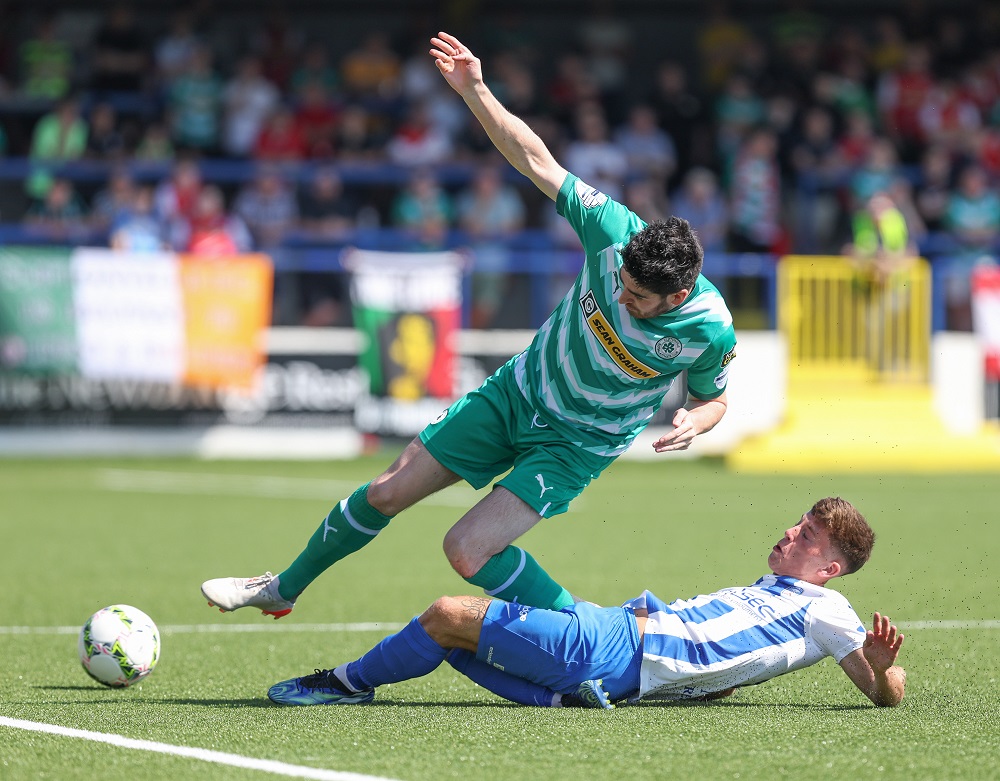 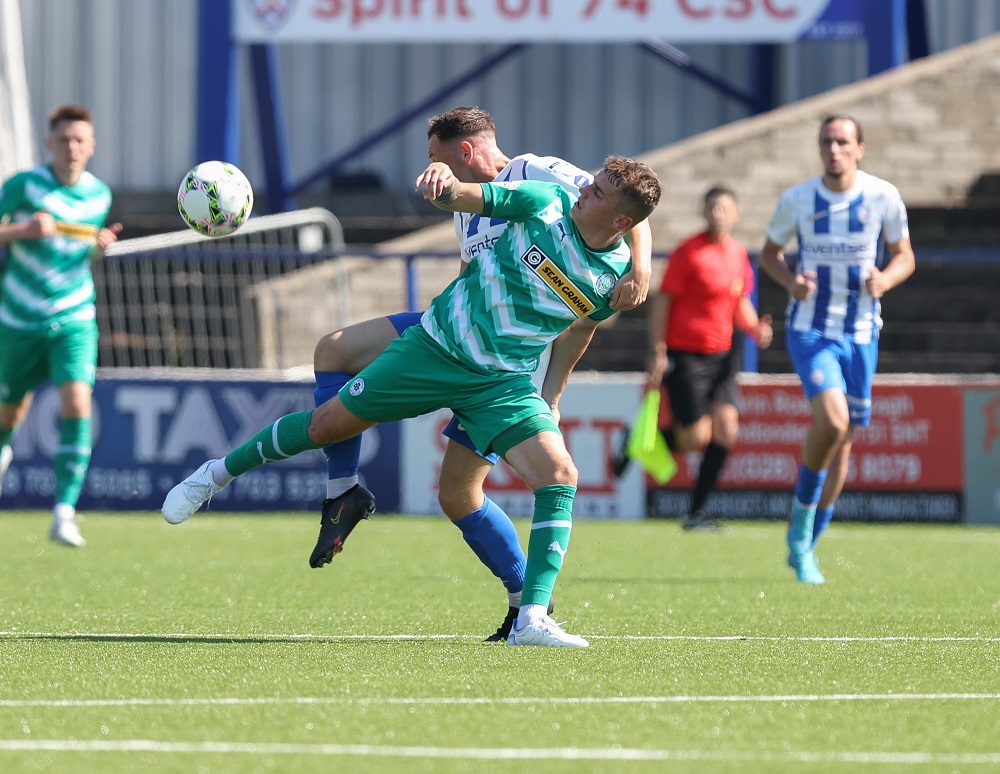 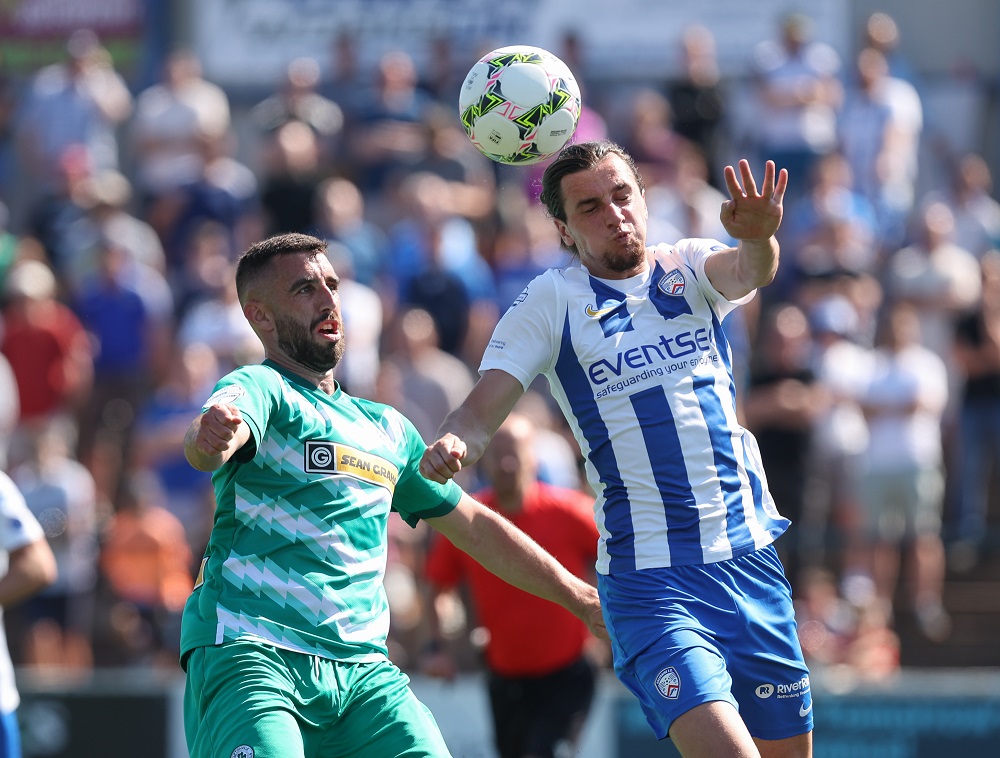