EARLY GOAL BUT REDS FORCED TO FIGHT BACK

Cliftonville came out on top by the odd goal in five from an entertaining encounter with Carrick Rangers at Solitude.

The Reds needed less than eight seconds to open the scoring when, straight from the kick-off, Ronan Hale sent an overhead kick past keeper Ross Glendinning from around 12 yards out.

However, visitors Carrick Rangers went in at the break with the advantage with two goals in quick succession against the run of play towards the end of the first half.

Lloyd Anderson levelled on 39 minutes when he connected with Curtis Allen's right-sided cross to touch the ball past Nathan Gartside.

Then, five minutes after that, David Cushley with a low strike deflected off Ryan Curran after Andrew Mitchell knocked on a free-kick into his path.

But back came Cliftonville on 53 minutes. Luke Turner was fouled after a set piece was knocked towards the back post with Ryan Curran stepping up to convert the resultant spot-kick.

Carrick were reduced to ten men just after the hour when Mark Surgenor was shown a straight red card for a tackle on Stephen Mallon.

And it got worse for Stuart King's side on 69 minutes when Joe Gormley was brought on for Colin Coates and within a minute Cliftonville's record goalscorer bagged what proved to be the winner after Mallon had sent over a low cross from the right. 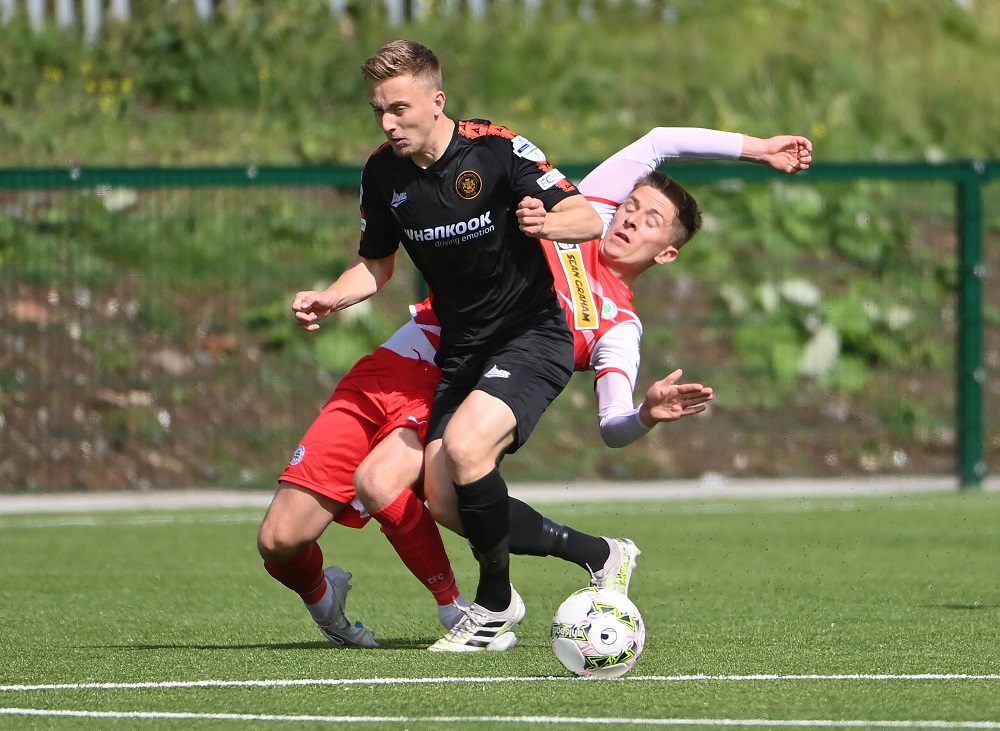 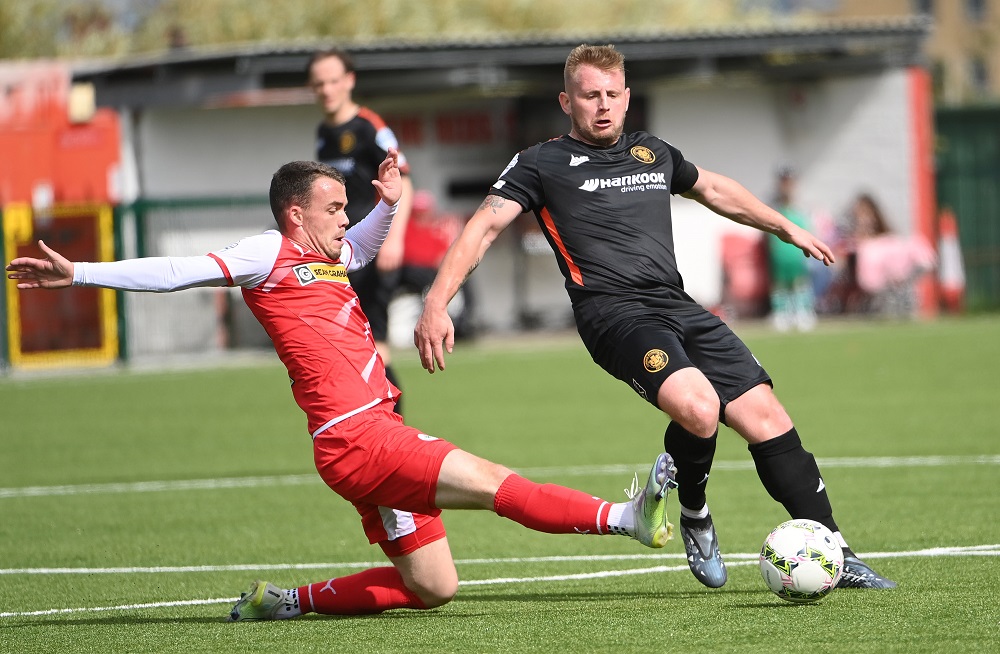 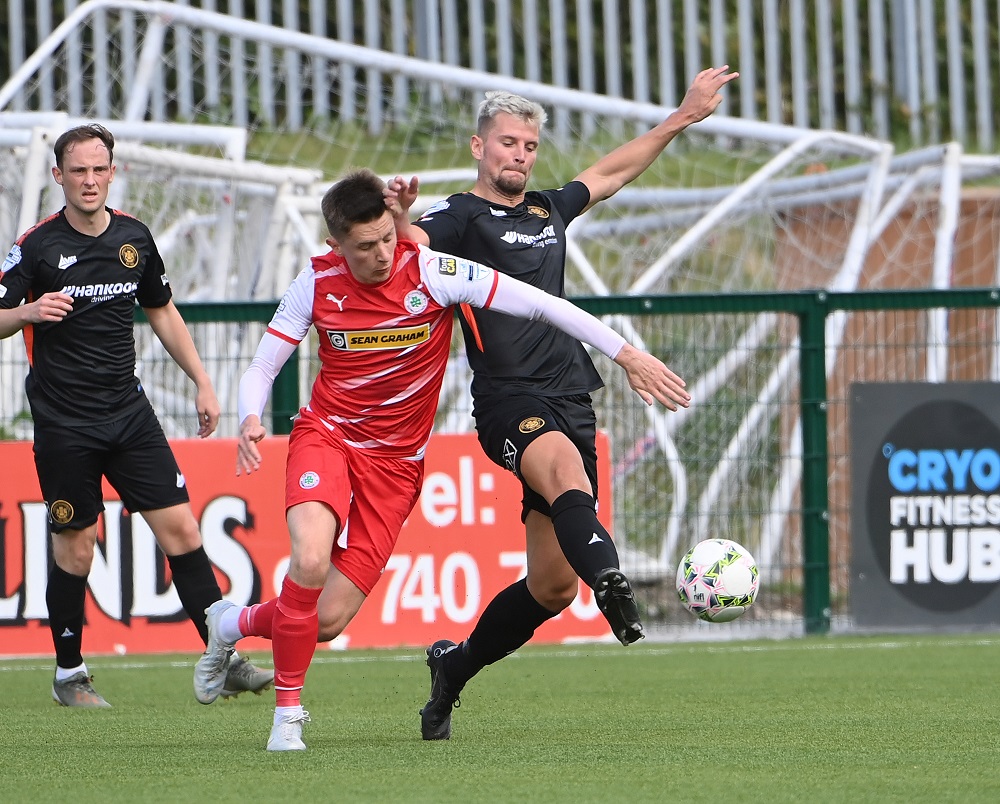 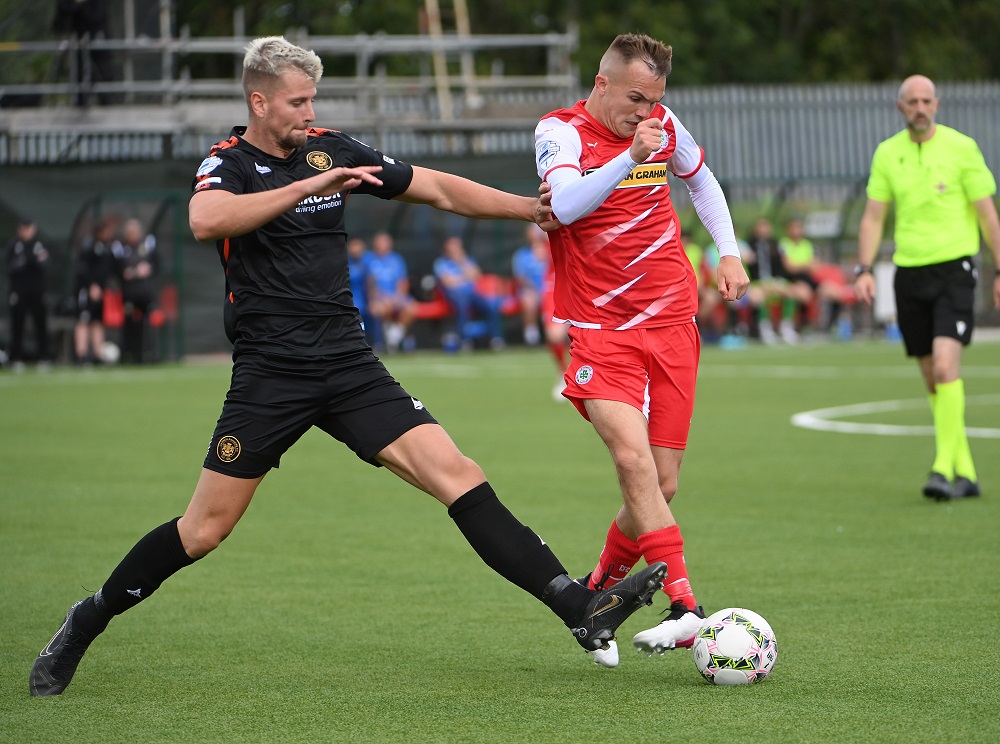 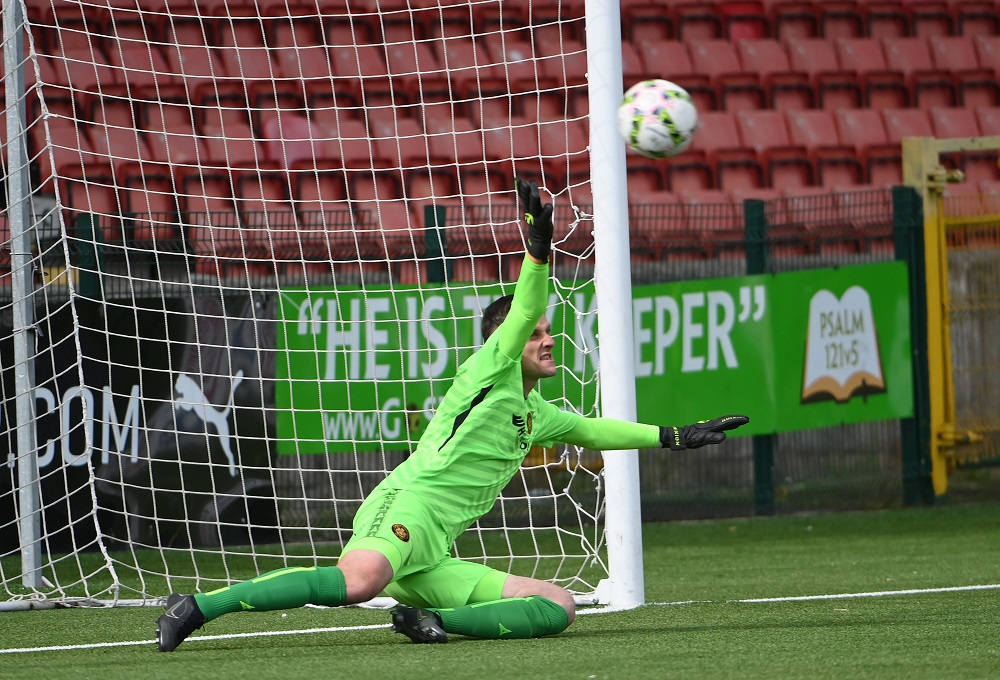 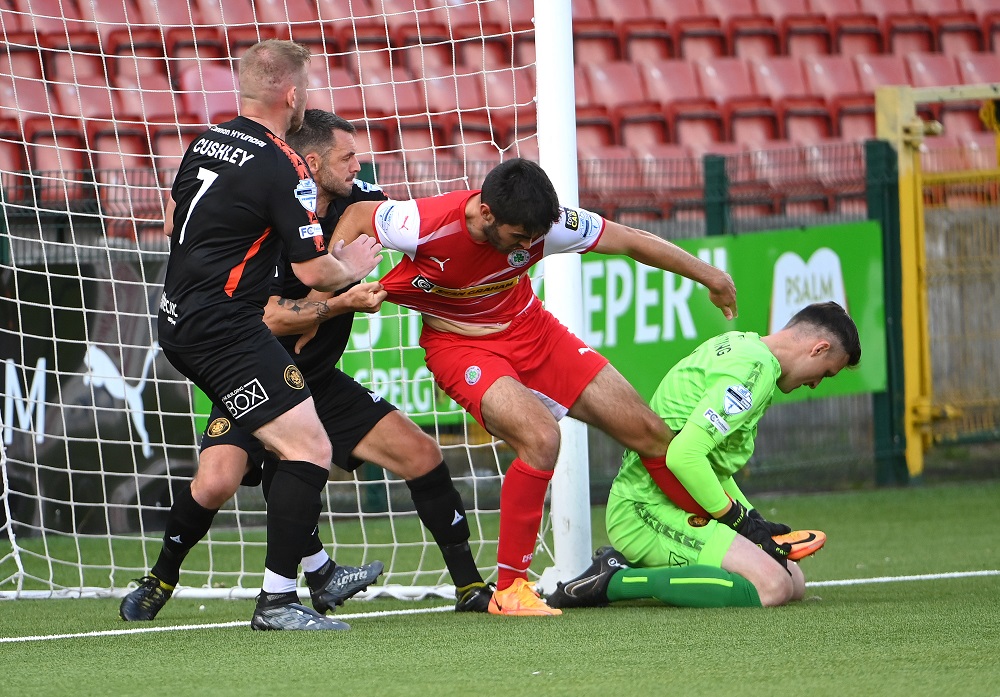