A late, late spot-kick was the difference as Larne defeated nine-man Glenavon in a dramatic encounter at Mourneview Park.

Scoreless after half-an-hour, the sides traded goals after that to go in at the break one apiece.

The deadlock was broken on 34 minutes when Larne somewhat deservedly edged into the lead when summer arrival Paul O'Neill did well to roll the ball into the net from an acute angle on the edge of the area after receiving a pass down the right.

But Glenavon levelled just six minutes after that through Micheal Glynn when he was quickest to react after the ball had fallen loose from Matthew Fitzpatrick's thunderous strike that keeper Rohan Ferguson had managed to keep out.

Both sides came out strongly after the break although neither were able to seize the advantage.

The balance was perhaps tipped in Larne's favour just after the hour, however, when Glenavon's Calum Birney was shown a straight red card for a foul on Lee Bonis. And, as with last week, Gary Hamilton's side were reduced to nine men just 12 minutes later after Jack Malone was dismissed for a challenge on O'Neill.

O'Neill might have rubbed salt into Glenavon's wounds after that with a header onto the crossbar but, seven minutes into stoppage time and with the last kick of the game, Ben Doherty bagged Larne's winner with a penalty awarded for handball just inside the area. 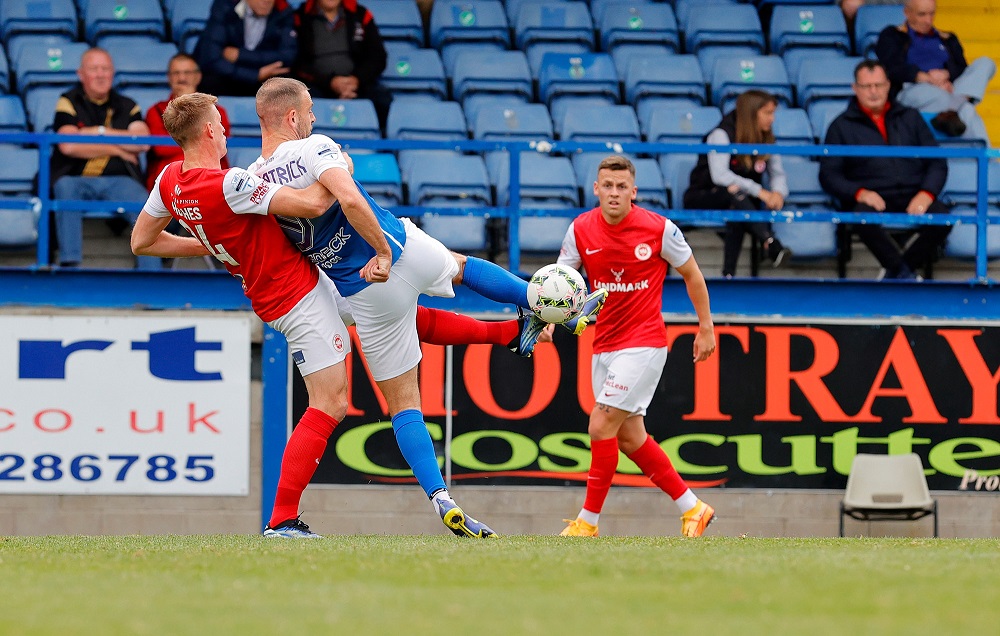 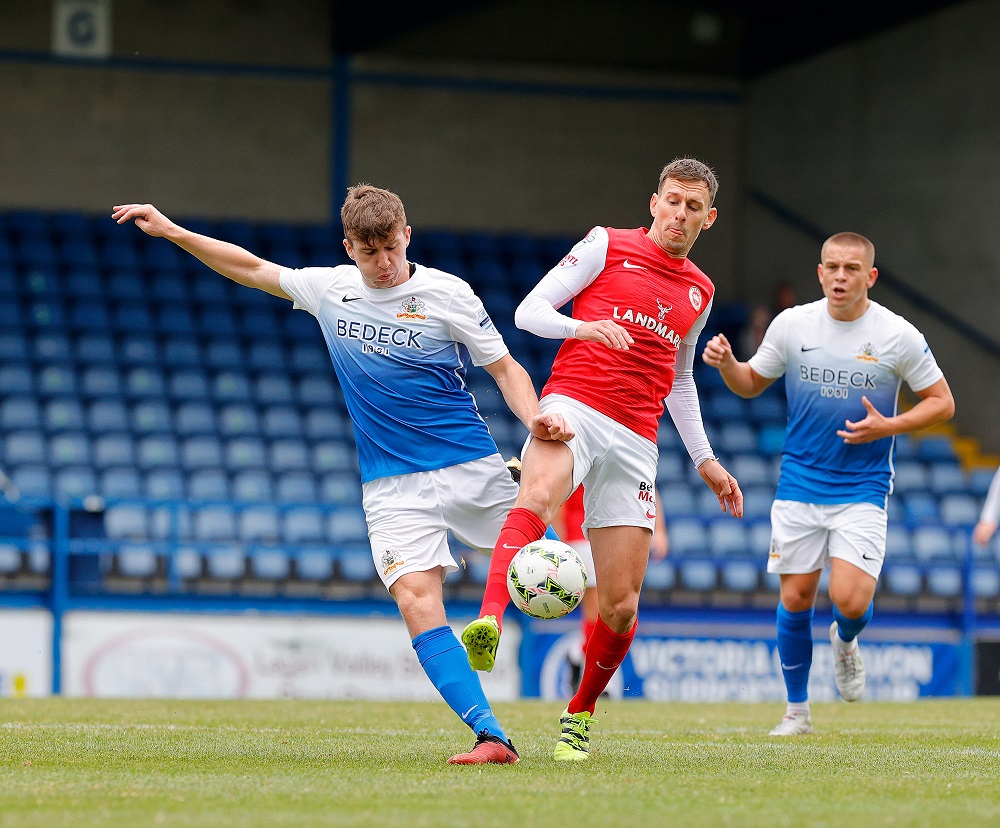 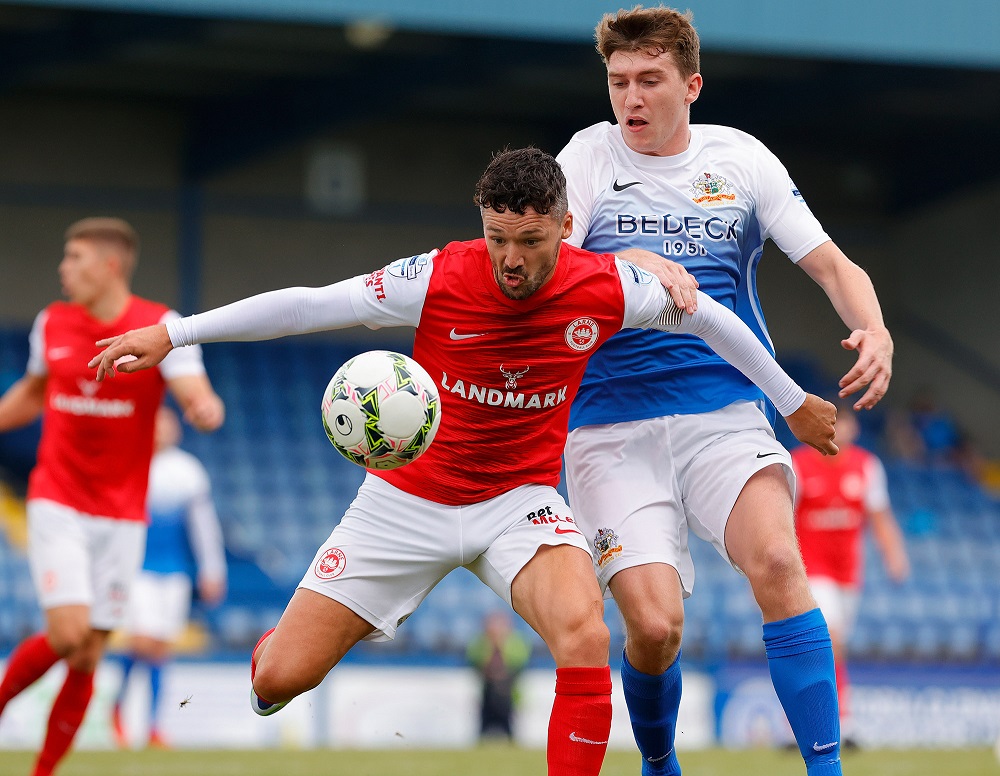 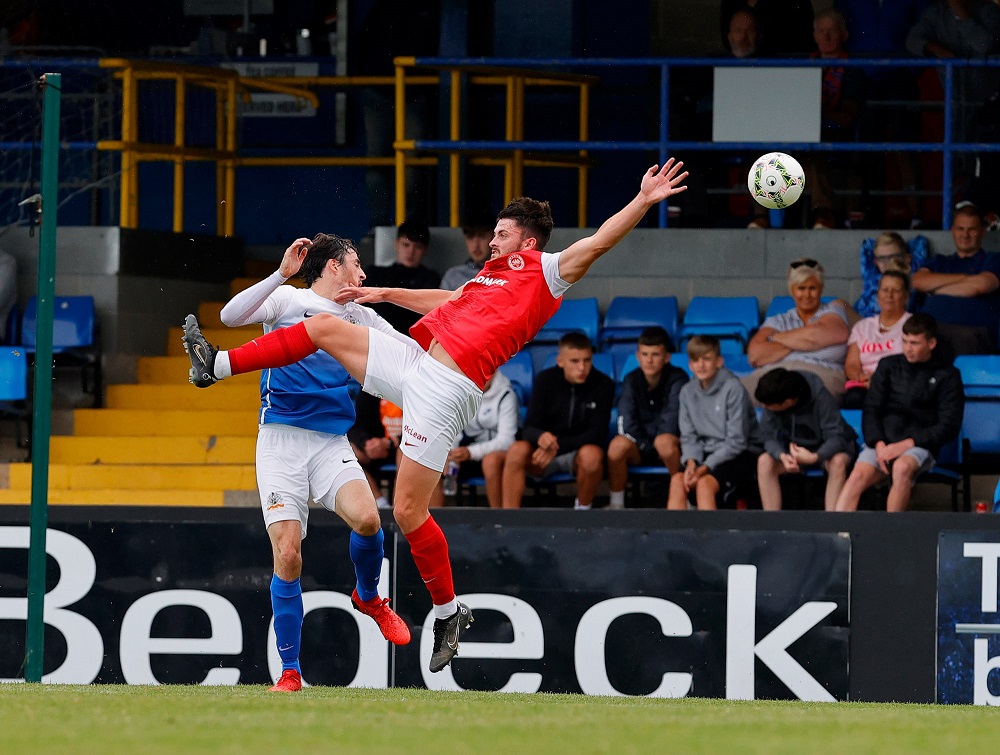 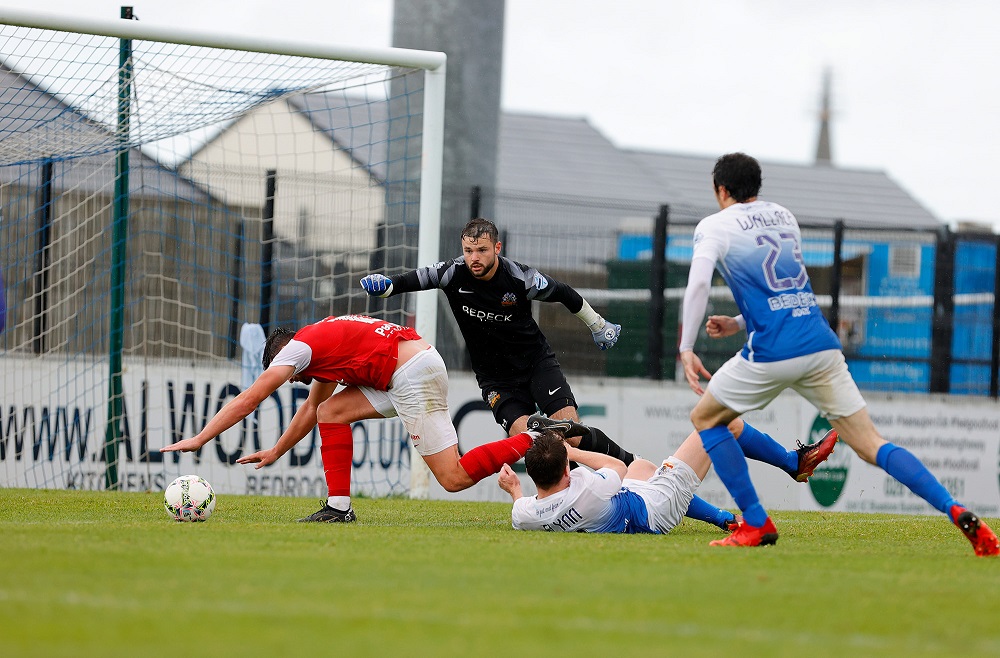 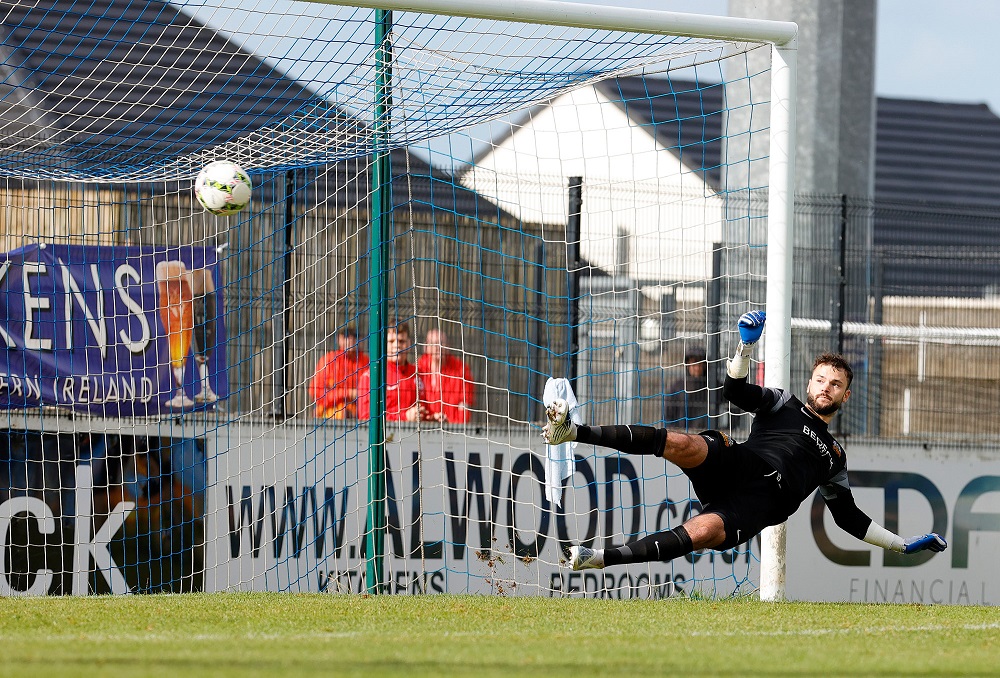