Cliftonville came out on top after a six-goal thriller with Dungannon Swifts at Solitude.

The visitors moved in front on 21 minutes through James Knowles who converted from the spot after Rhyss Campbell had been brought down by Jonny Addis.

The Reds levelled just after the half-hour mark when Ronan Hale volleyed into the top corner after connecting with Kris Lowe's cross.

Then, in first half stoppage time, Chris Gallagher edged Cliftonville in front when, from a Ronan Doherty ball, he had the time and space to fire past Declan Dunne.

Back came Dungannon four minutes after the break, however, thanks to Joe McCready's shot into the bottom corner after receiving the ball from the right ... but within sixty seconds Cliftonville were back in front when Michael Ruddy turned the ball into his own net attempting to clear a cross from the left.

Chris Curran completed the scoring with Cliftonville's fourth on 72 minutes after twisting and turning to send a low driven effort past Dunne. 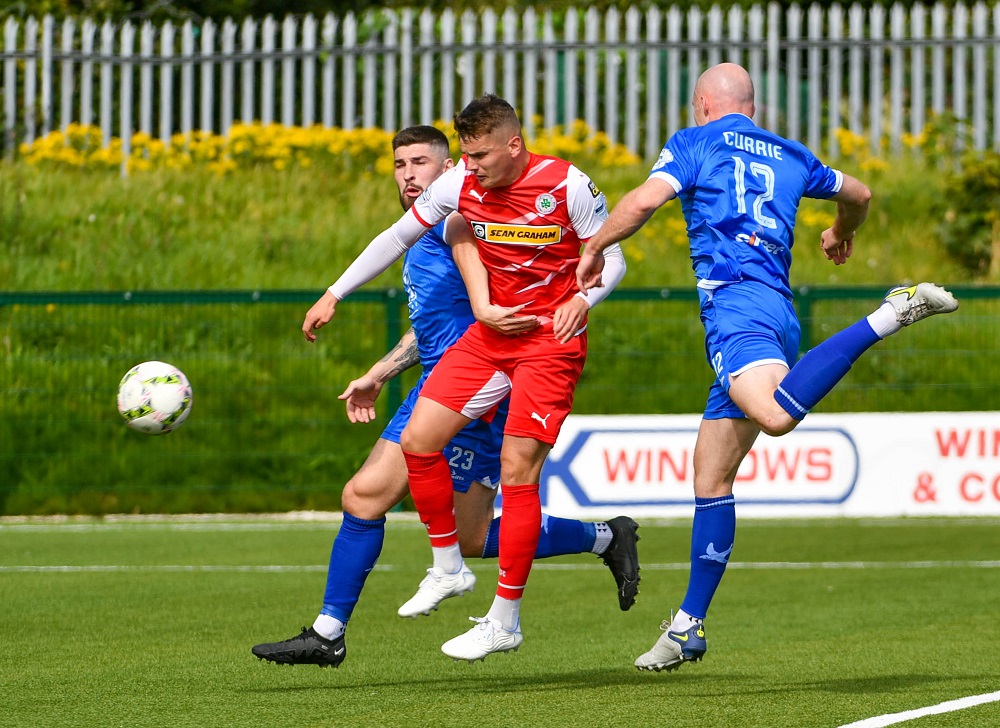 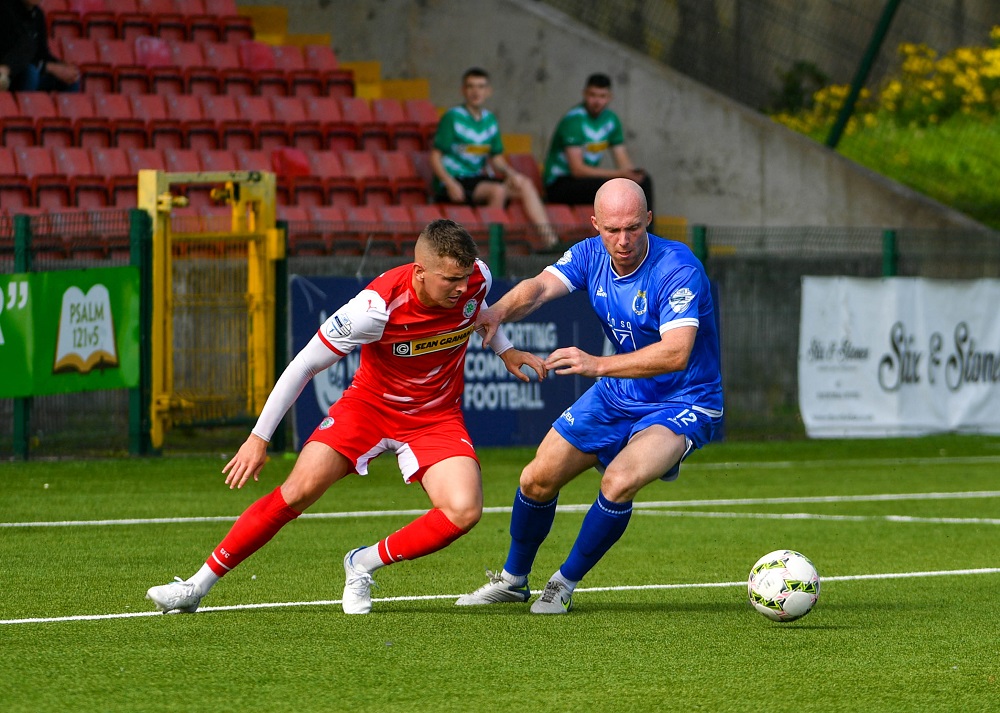 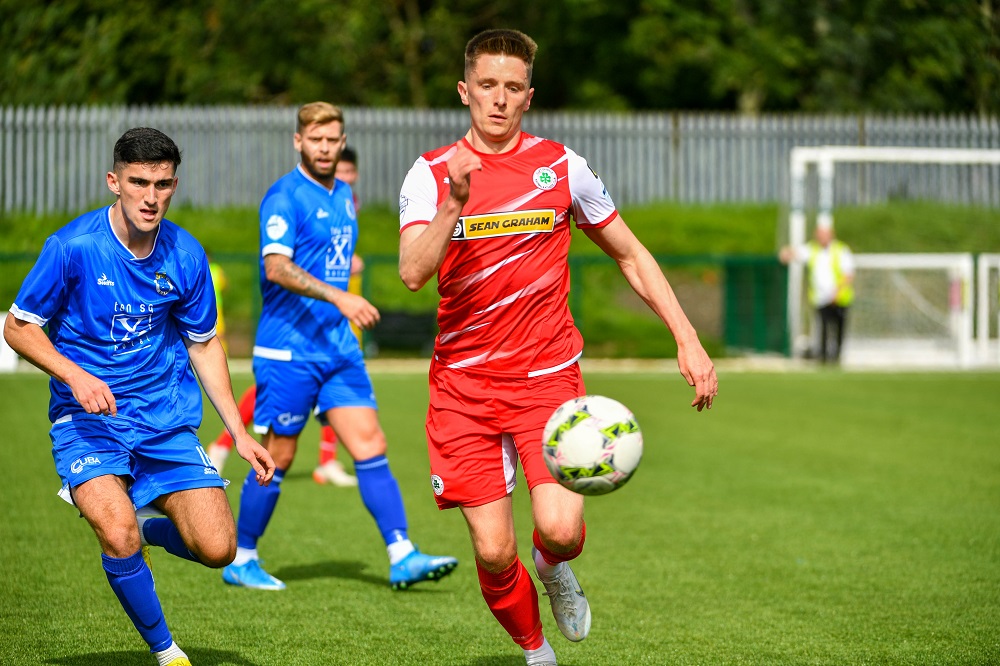 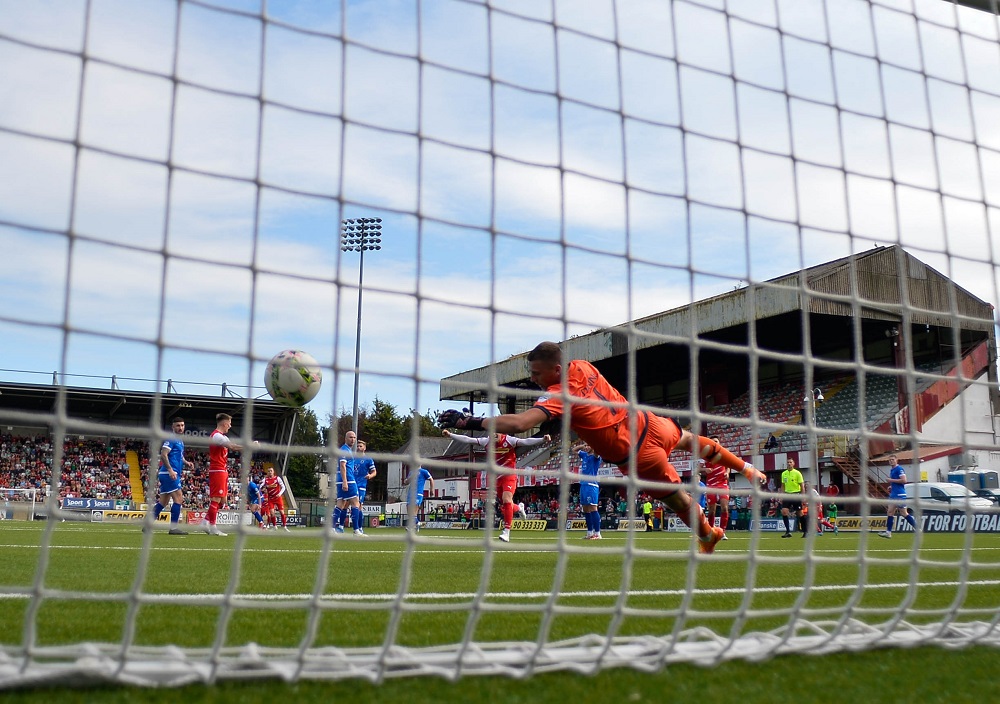 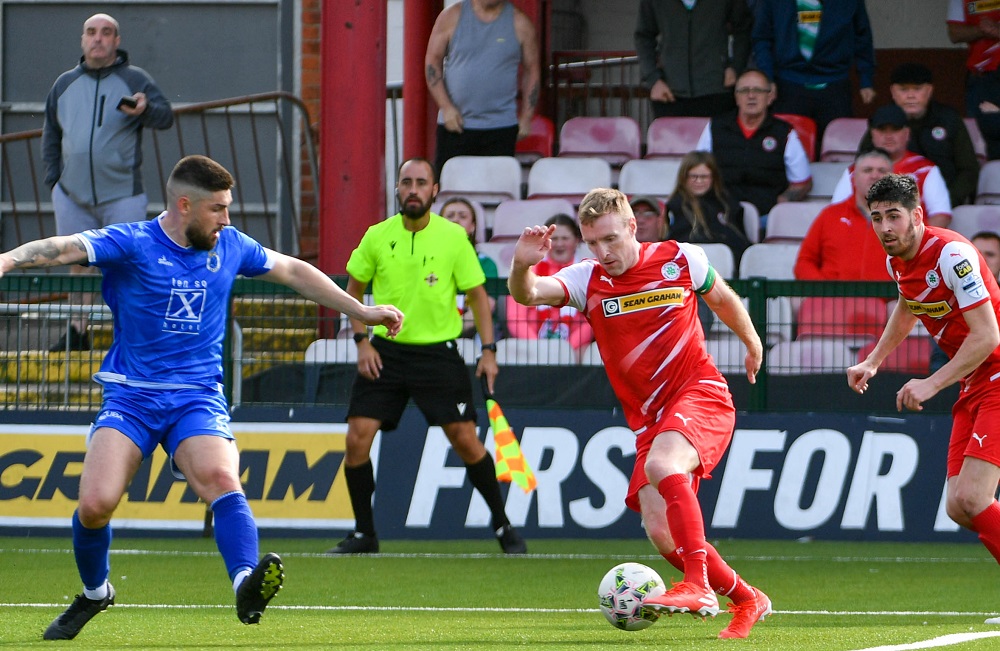