David Cushley grabbed the only goal of the game as Carrick Rangers defeated Ballymena United at The Showgrounds.

The visitors almost grabbed an early lead when United skipper Josh Kelly came close to volleying an Andy Mitchell corner into his own net whilst attempting a clearance.

Ballymena squandered an opportunity soon after. David McDaid was brought down in the box by Jim Ervin but from the spot-kick that followed Ross Glendinning comfortably saved from Paul McElroy.

Cushley fired a header narrowly wide before the break but, on 52 minutes, he went one better with what proved to be the winner after sending a left-foot effort beyond Jordan Williamson into the corner of the net.

The home side failed to mount any meaningful challenge in order to claw something back from the game apart from late Ross Redman and McDaid headers, both of which went over. 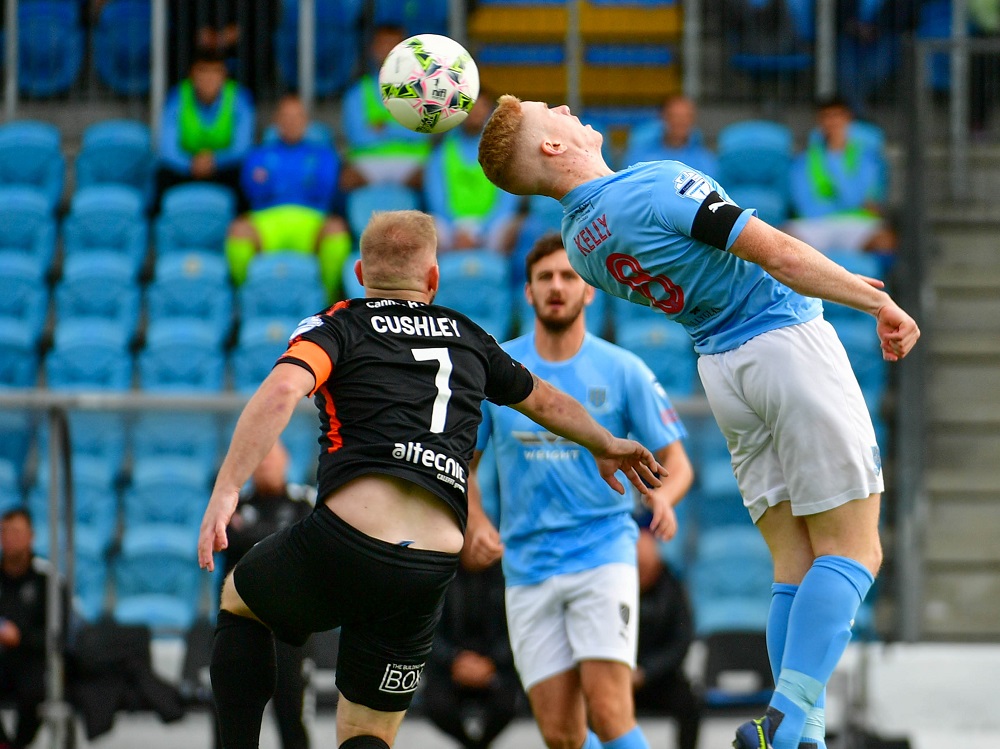 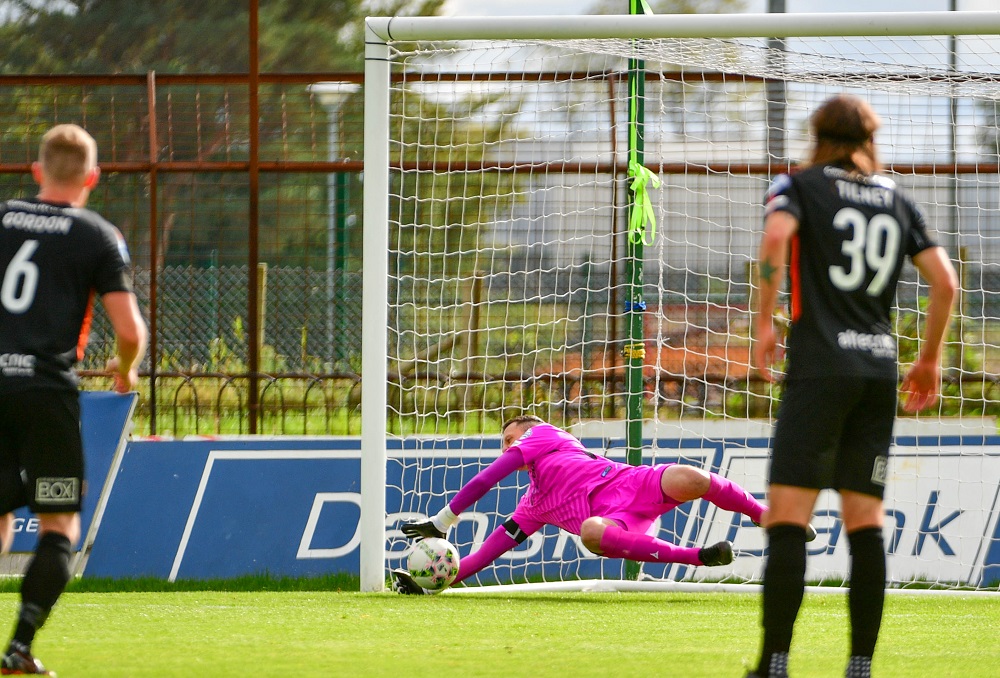 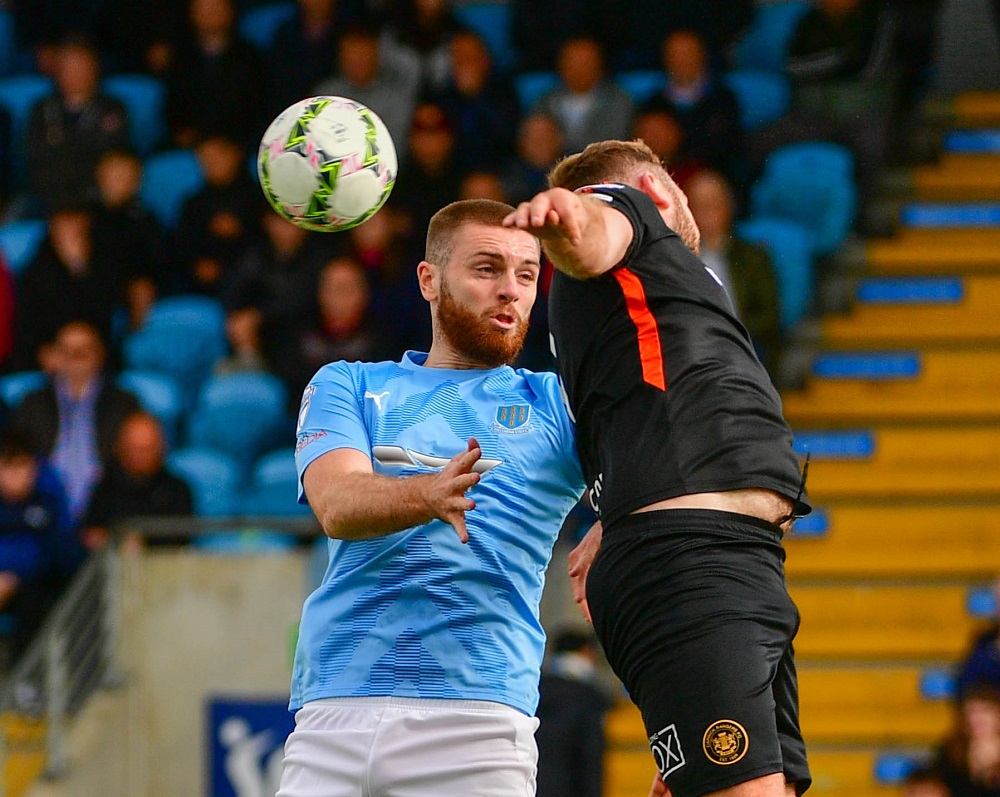 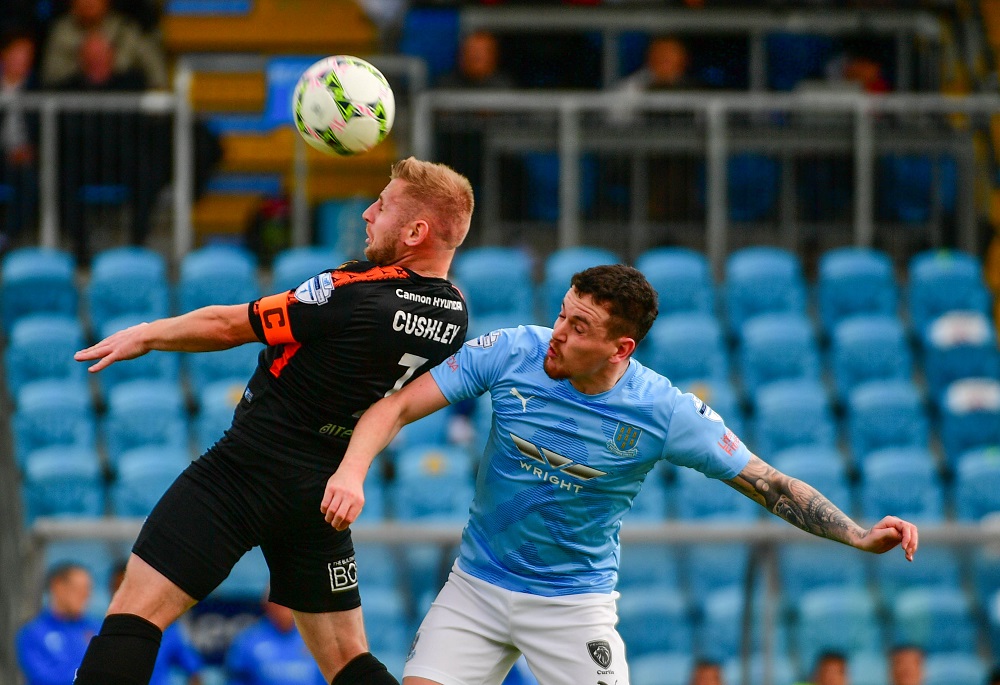 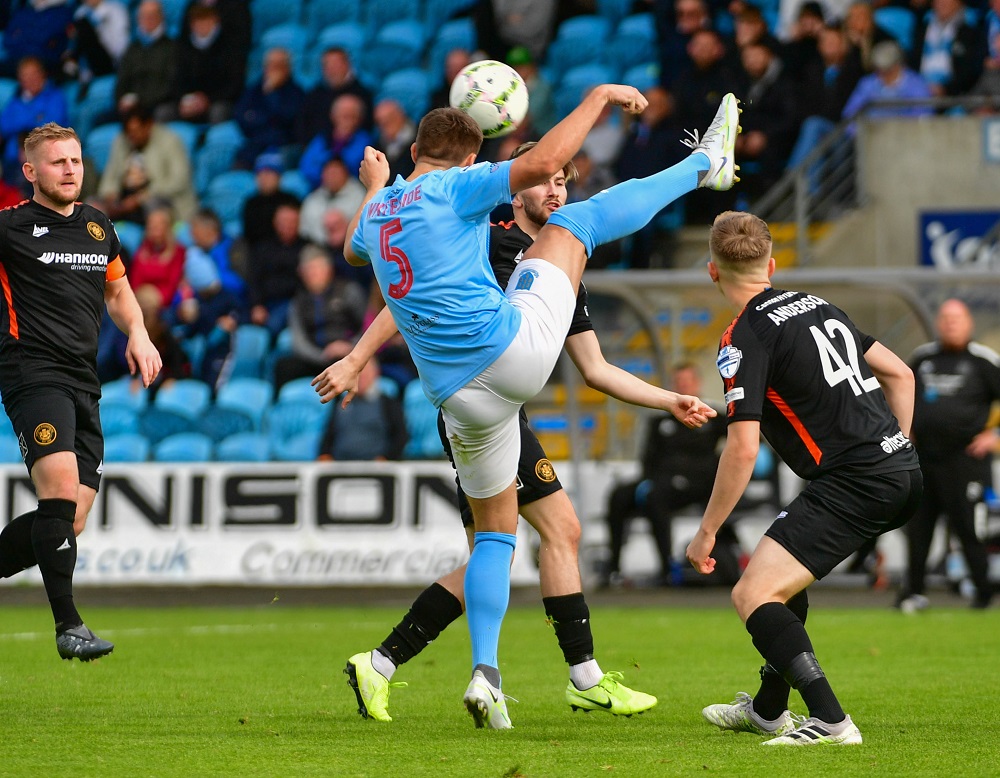 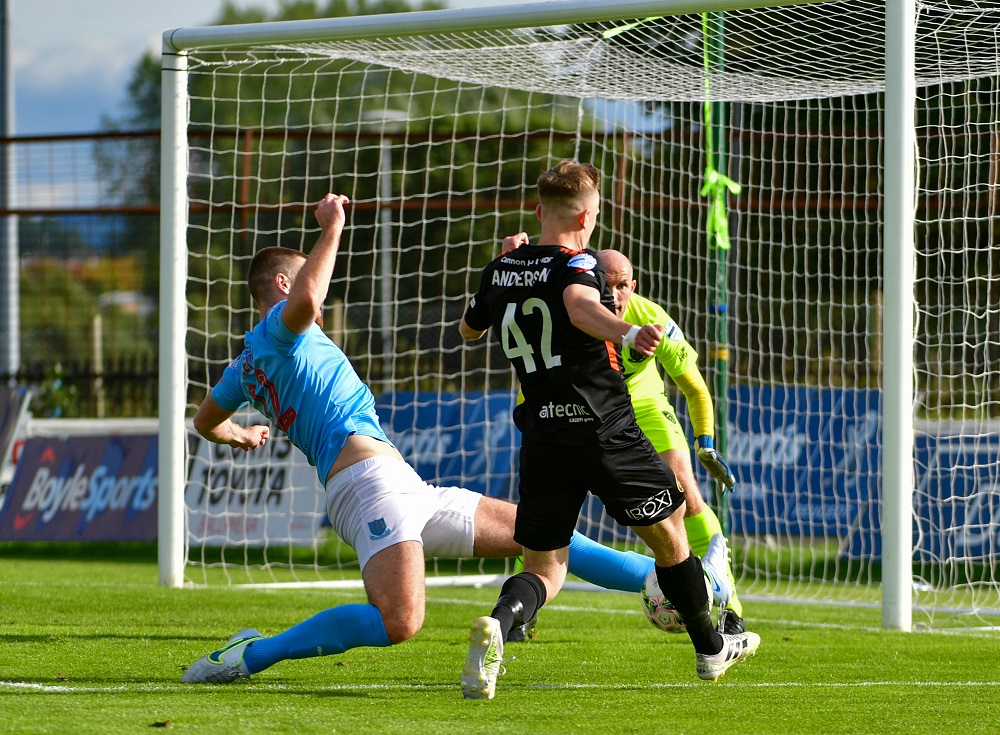