Ronan Hale knocked home the late winner - and only goal of the game - as Cliftonville moved into second spot with victory at Mourneview Park.

Scoreless at the break, both sides had their chances. Chris Gallagher forced keeper Rory Brown into a save to deal with his effort from the edge of the area while Micheal Glynn saw a shot tipped behind by Nathan Gartside. Hale had perhaps the best chance of the half after curling the ball wide of the right post.

Cliftonville went even closer around the hour mark through Ryan Curran but his 20-yard strike came crashing back off the crossbar.

However, Hale's winner came with seven minutes remaining with another curling effort - a free-kick - into the bottom corner. 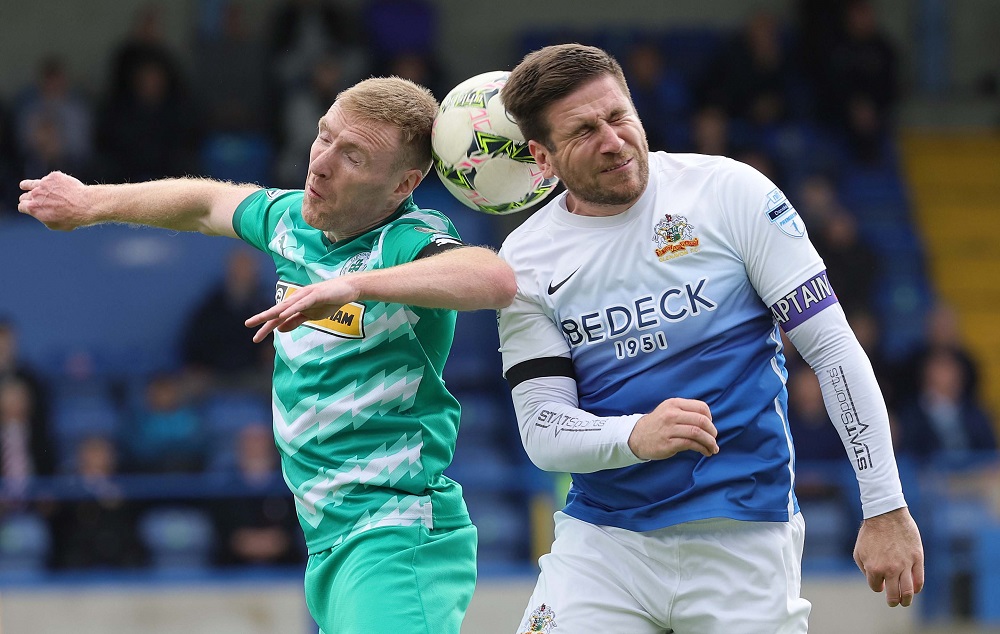 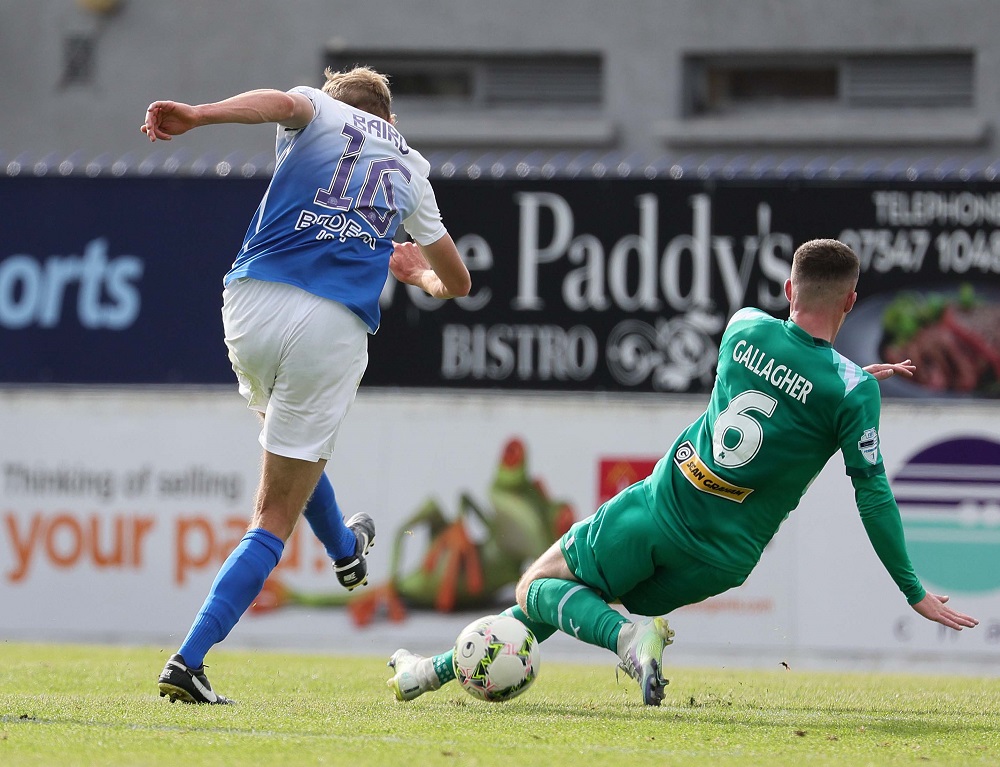 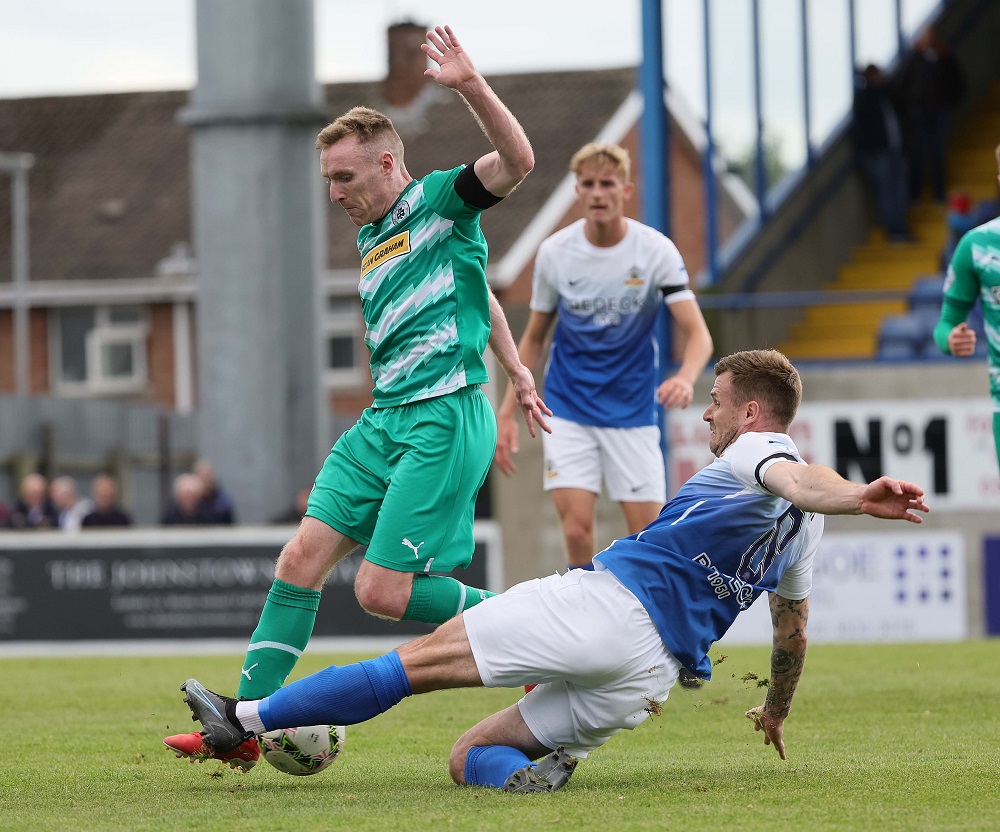 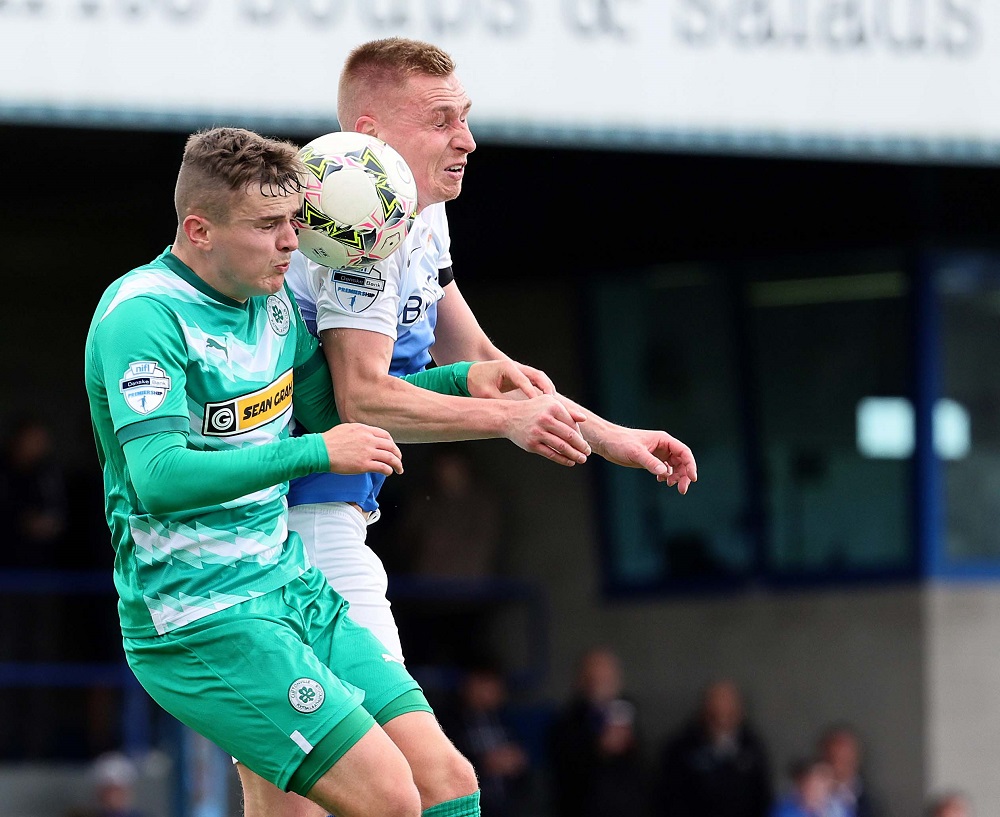 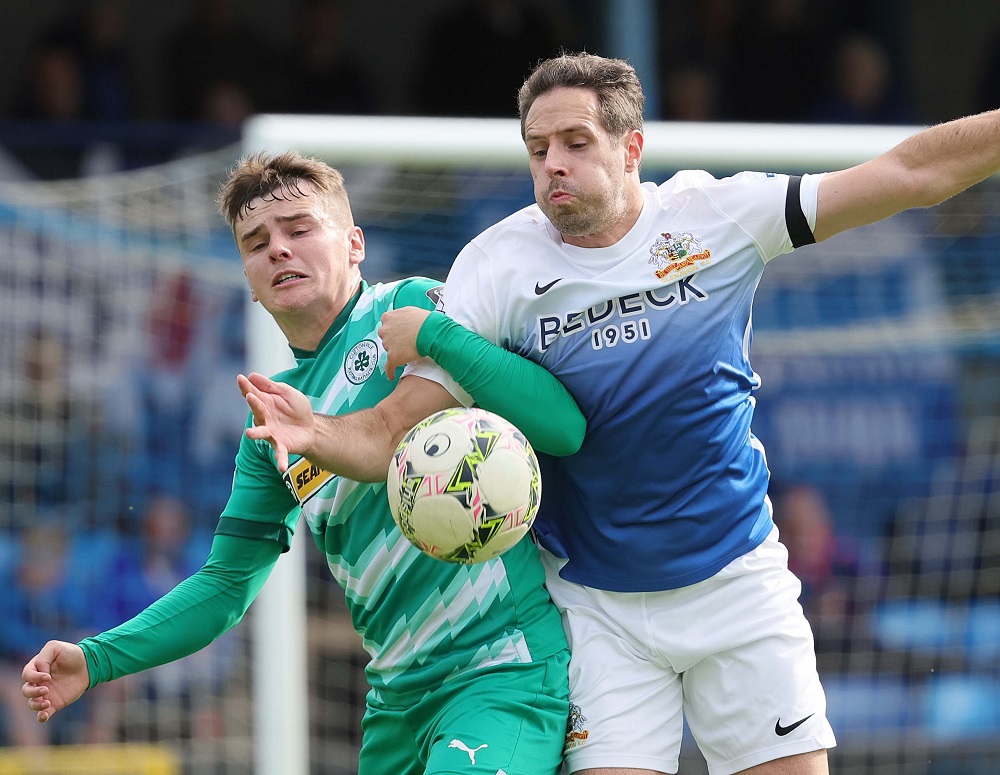 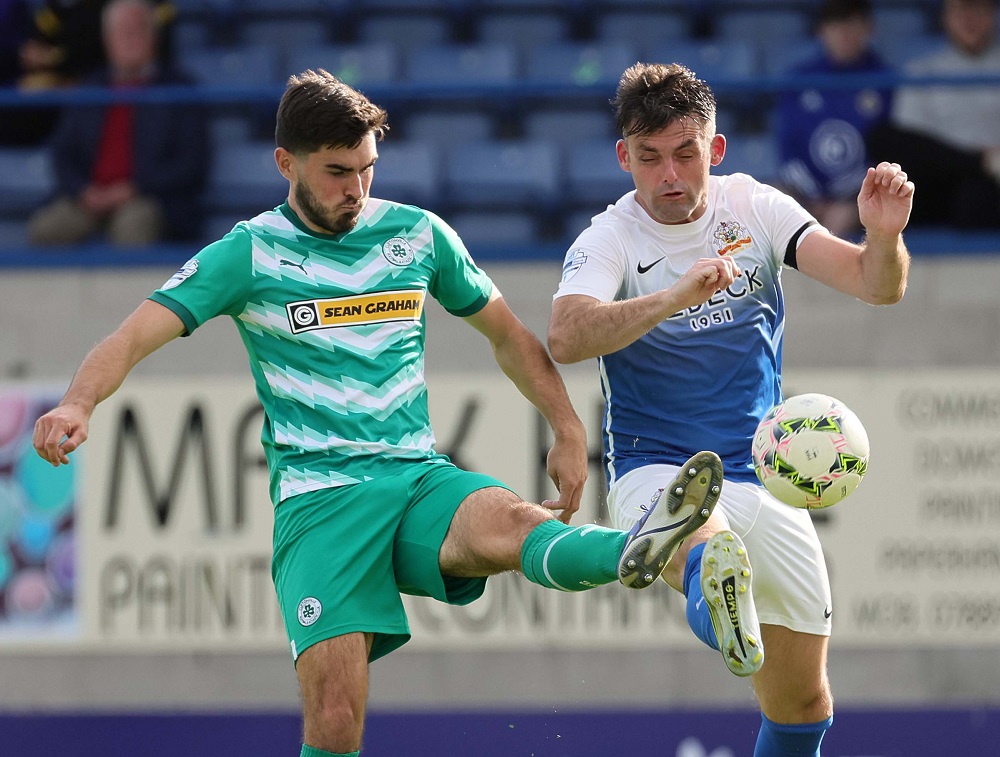