A solitary goal towards the end of the second half was enough to earn Larne victory from the East Antrim derby away to Carrick Rangers.

Getting off to a tentative start, neither side fashioned much in front of goal during the opening exchanges. Leroy Millar had perhaps the first effort of note after 20 minutes but couldn't get a strong enough touch to Paul O'Neill's cross while, for Rangers, Emmett McGuckin headed wide from David Cushley's free-kick.

Mark Randall enjoyed the best chance of the scoreless first half only to fire just wide of the left post - with the same player also threatening not long after the break only to see his shot blocked by a defender.

However the second half was largely a copy of the opening 45 minutes until, with just over ten remaining, Shea Gordon bagged what proved to be the only goal of the game with a powerful left-foot drive beyond Ross Glendinning into the bottom right corner. 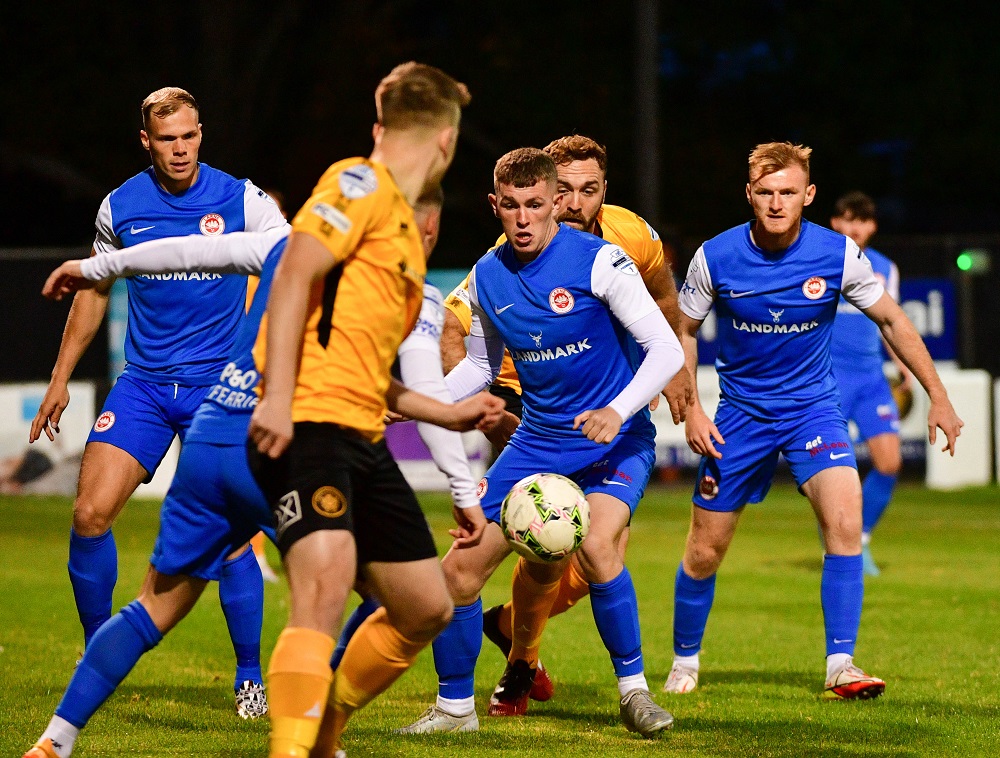 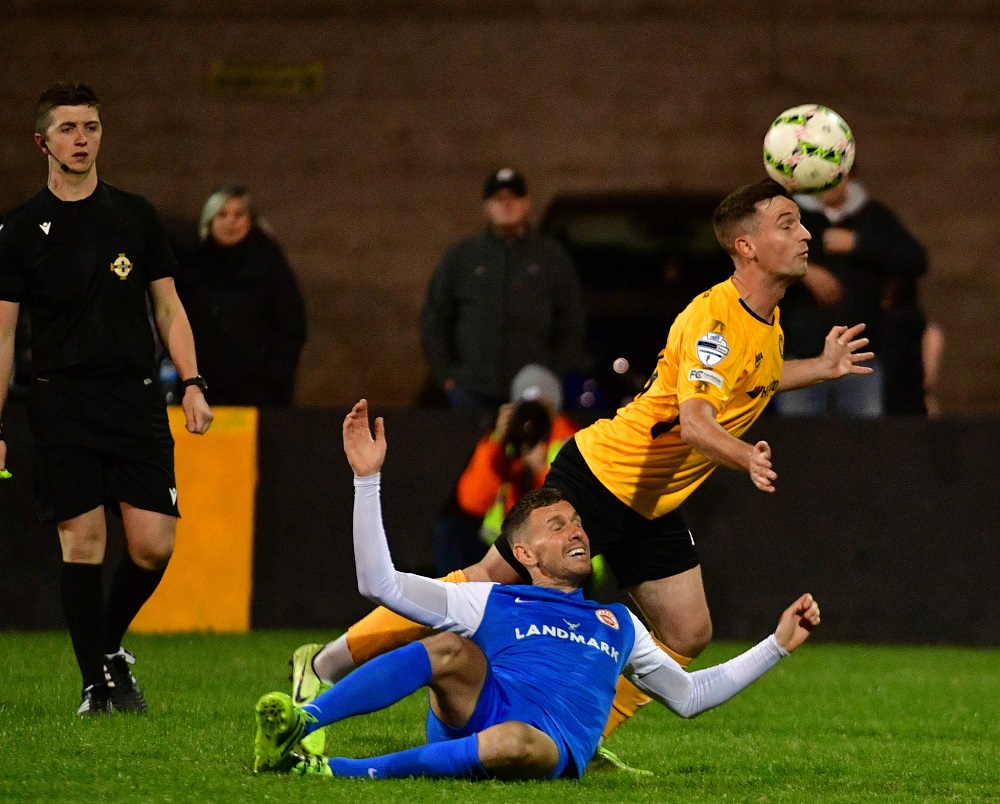 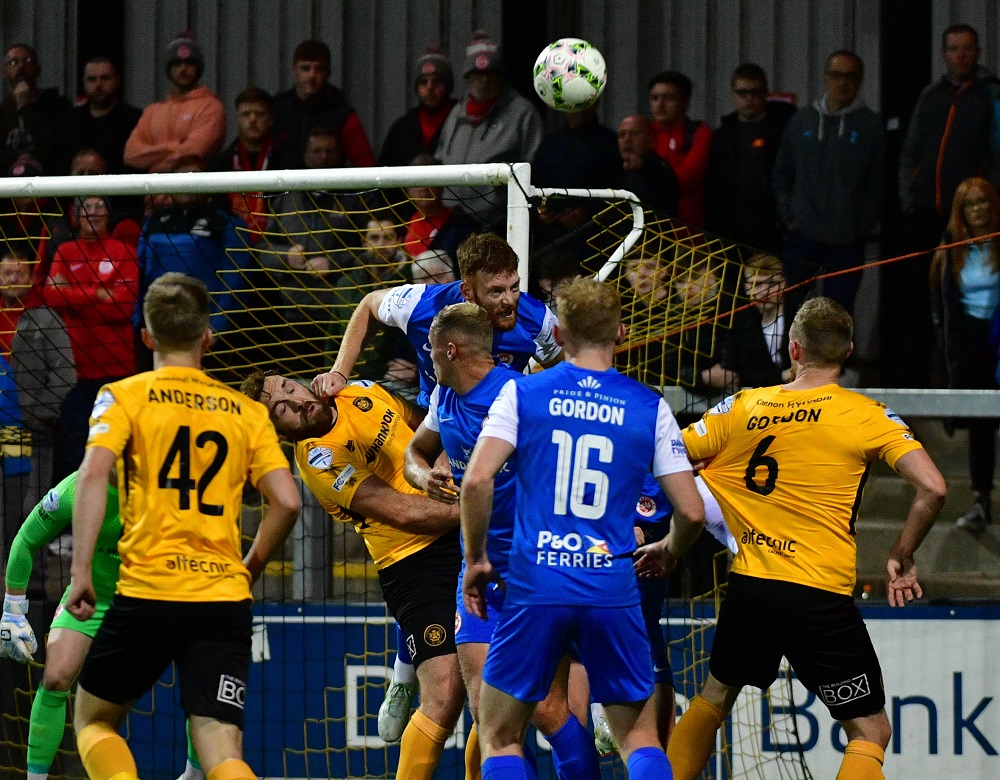 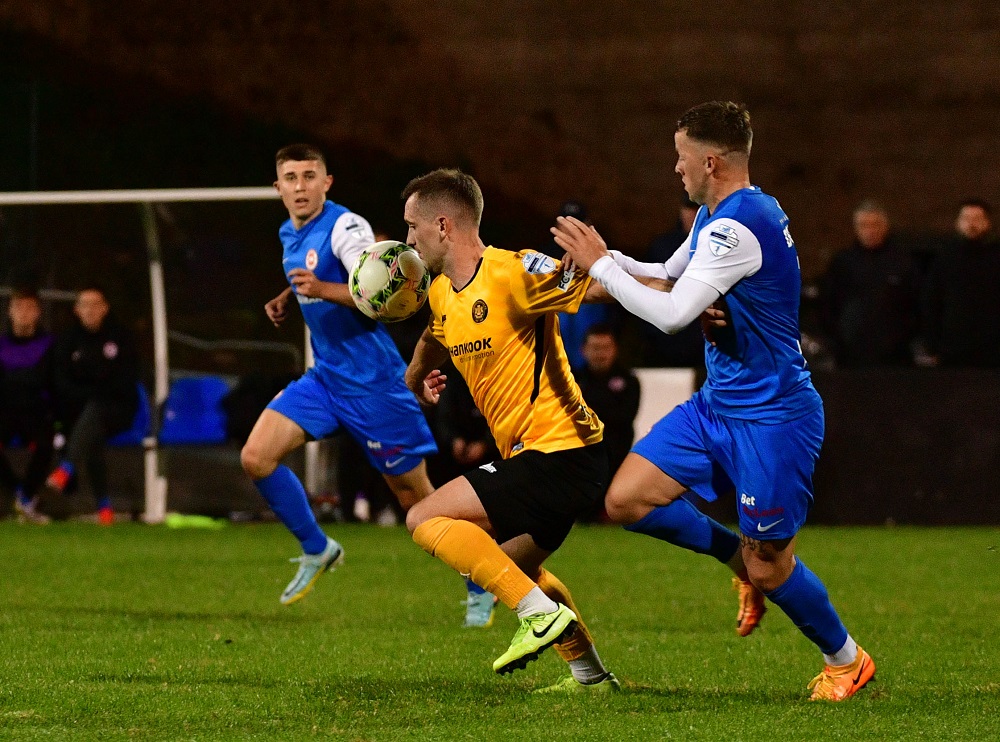 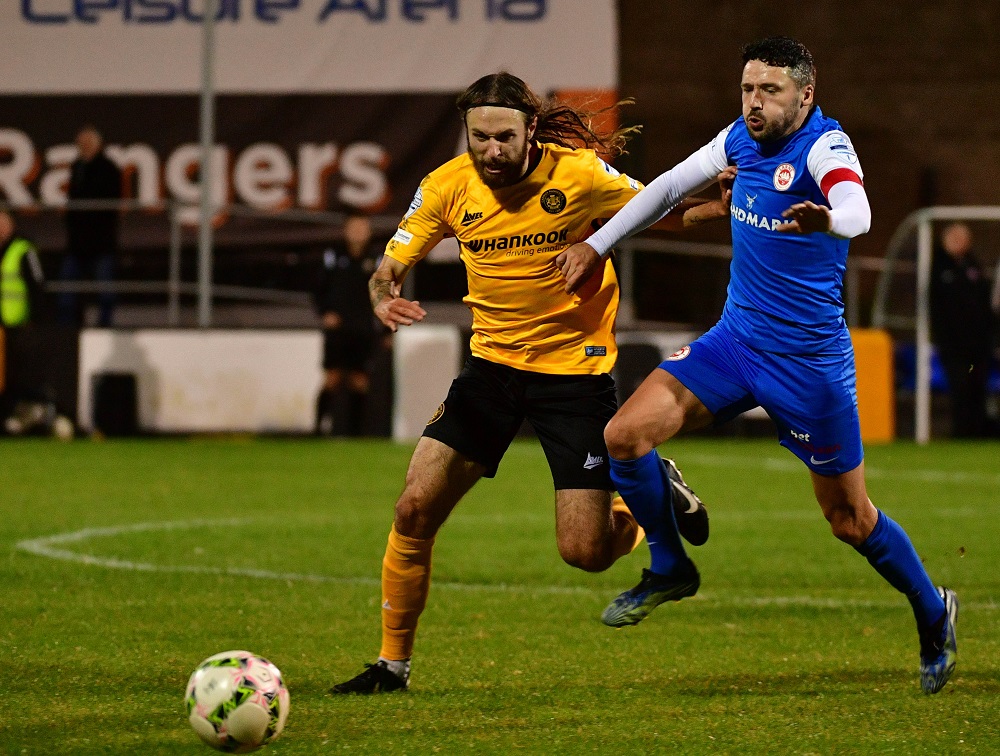 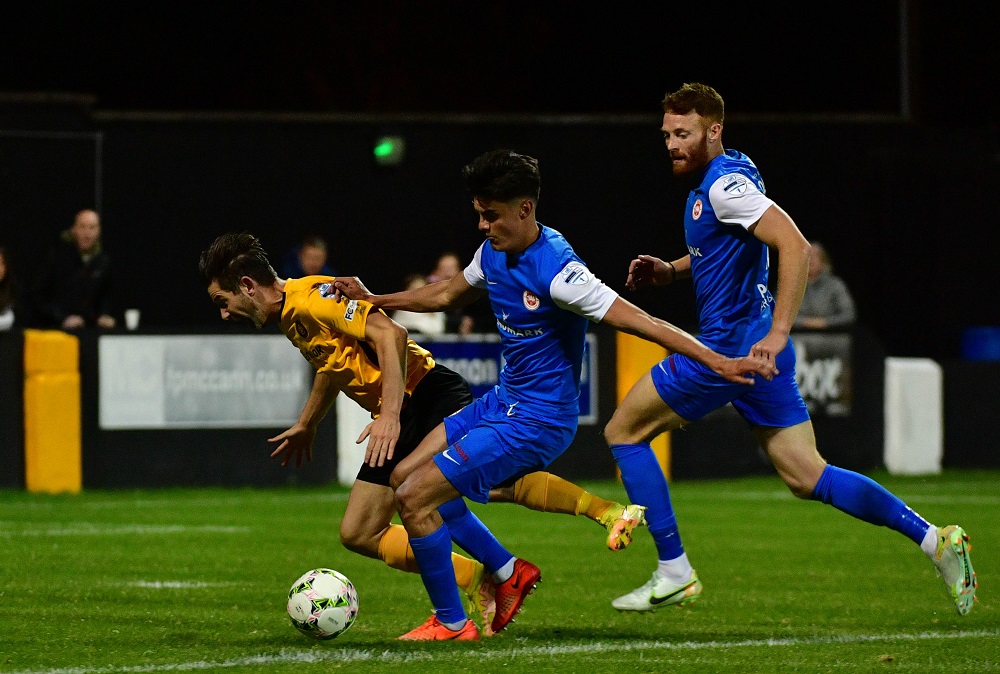