Crusaders swept to a three-goal victory over Ballymena United at Seaview to move level on points at the top of the table.

After a dominant start two goals either side of the half-hour mark fired the Crues into a commanding position.

Philip Lowry opened the scoring on 29 minutes after he applied the finish from Adam Lecky's lay-off inside the area.

Then, four minutes after that, Jarlath O'Rourke made it 2-0. Again Lecky provided the assist after he knocked back Ross Clarke's pass for O'Rourke to drill home from close range.

The game continued to be largely one way traffic after the break with Lowry coming close to doubling his tally only to strike the crossbar before, with seven minutes remaining, Jordan Forsythe wrapped things up with a header from six yards after Clarke had sent over a corner. 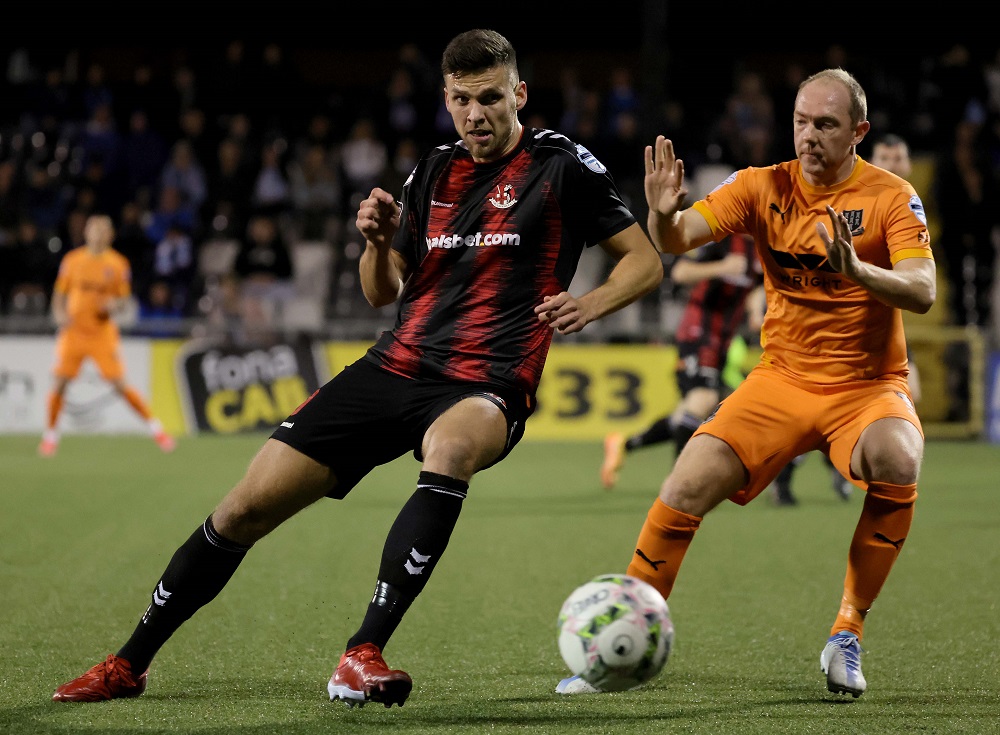 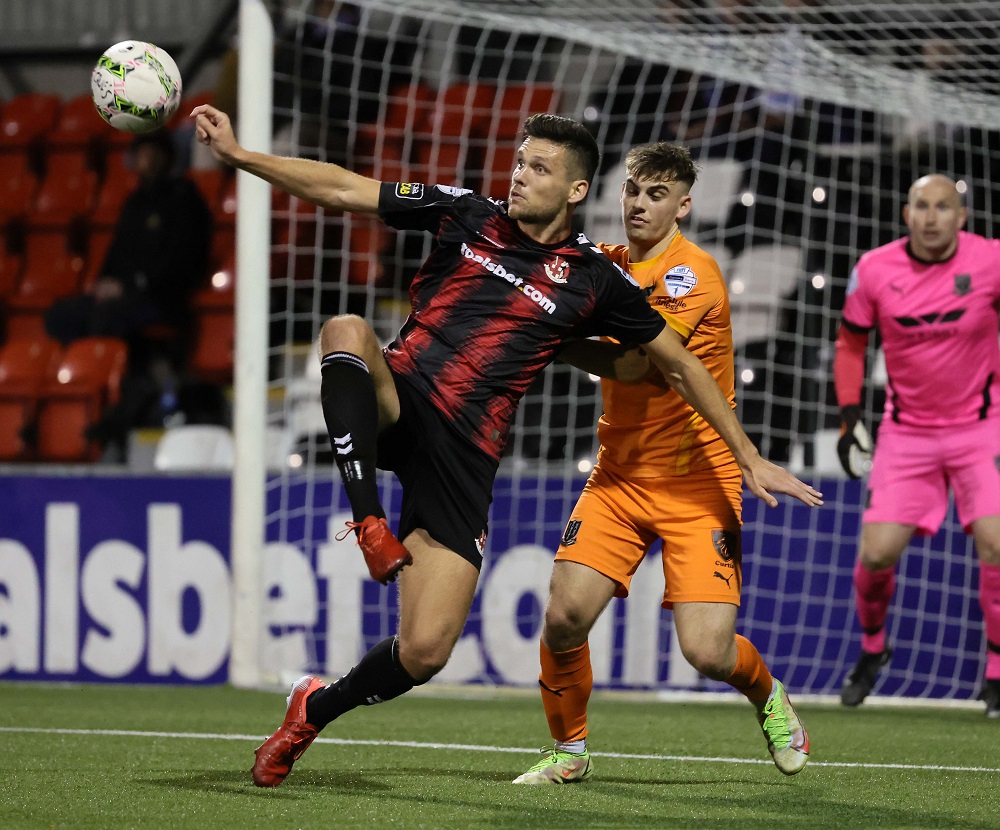 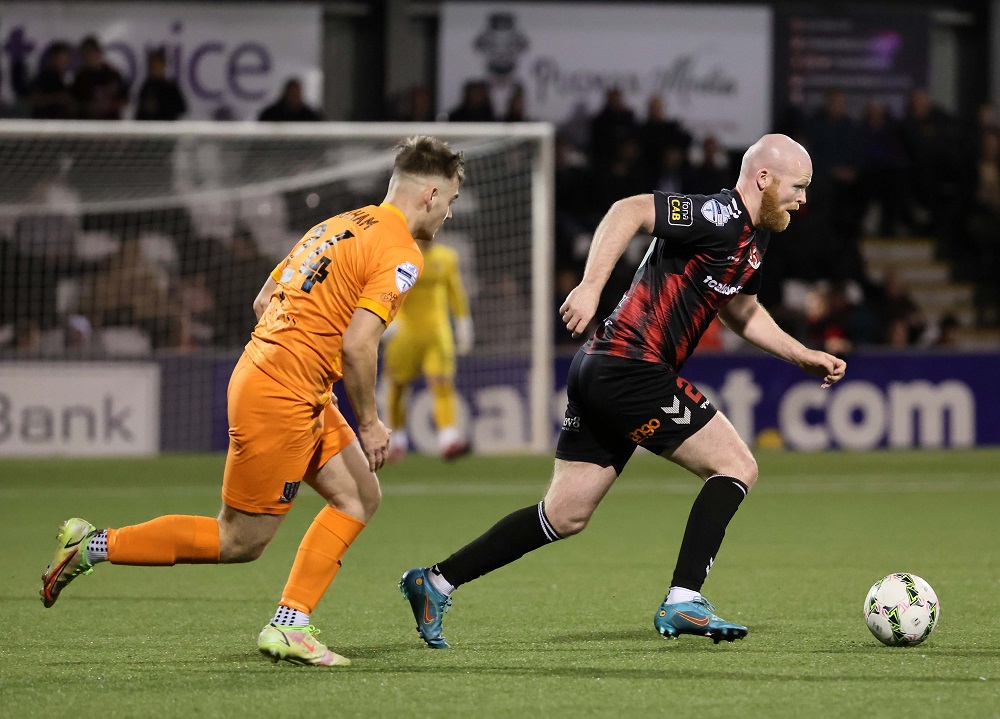 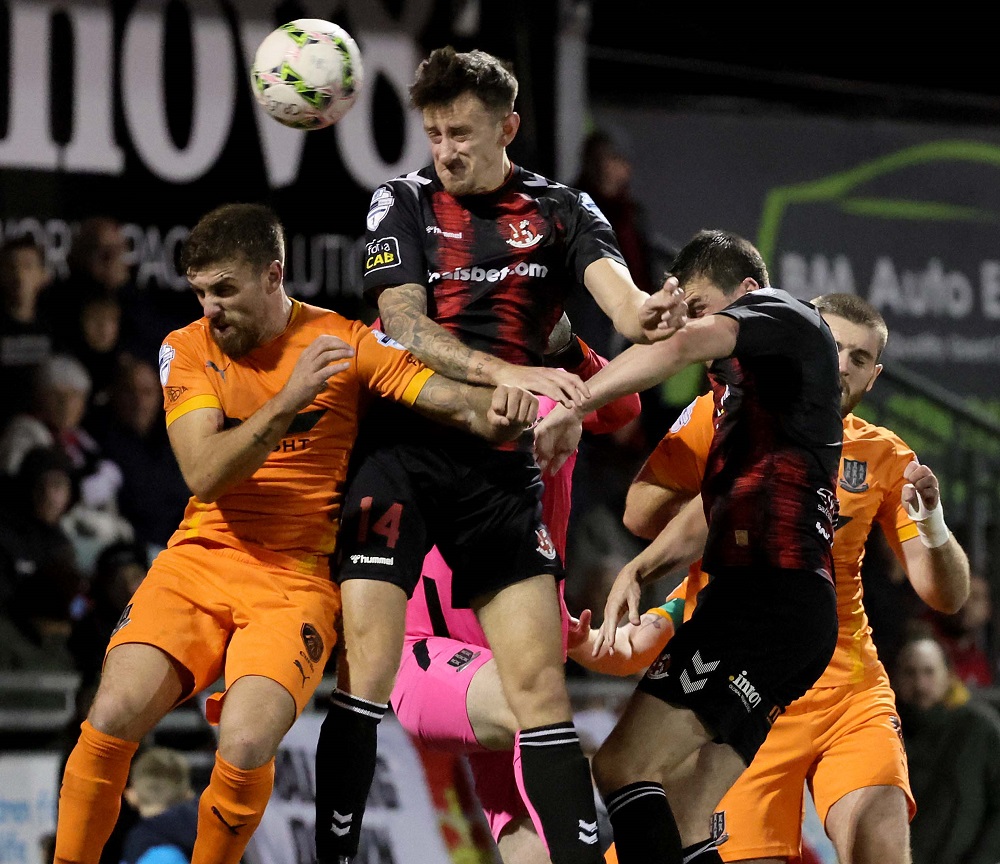 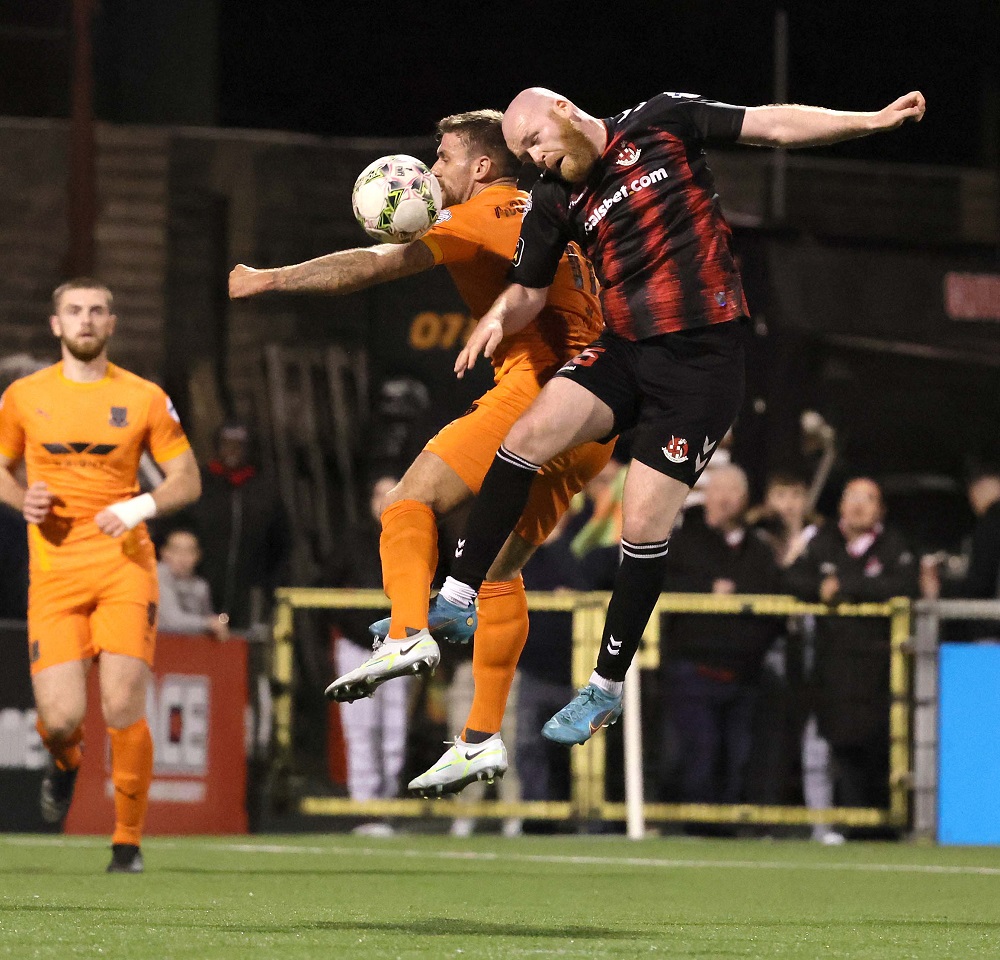 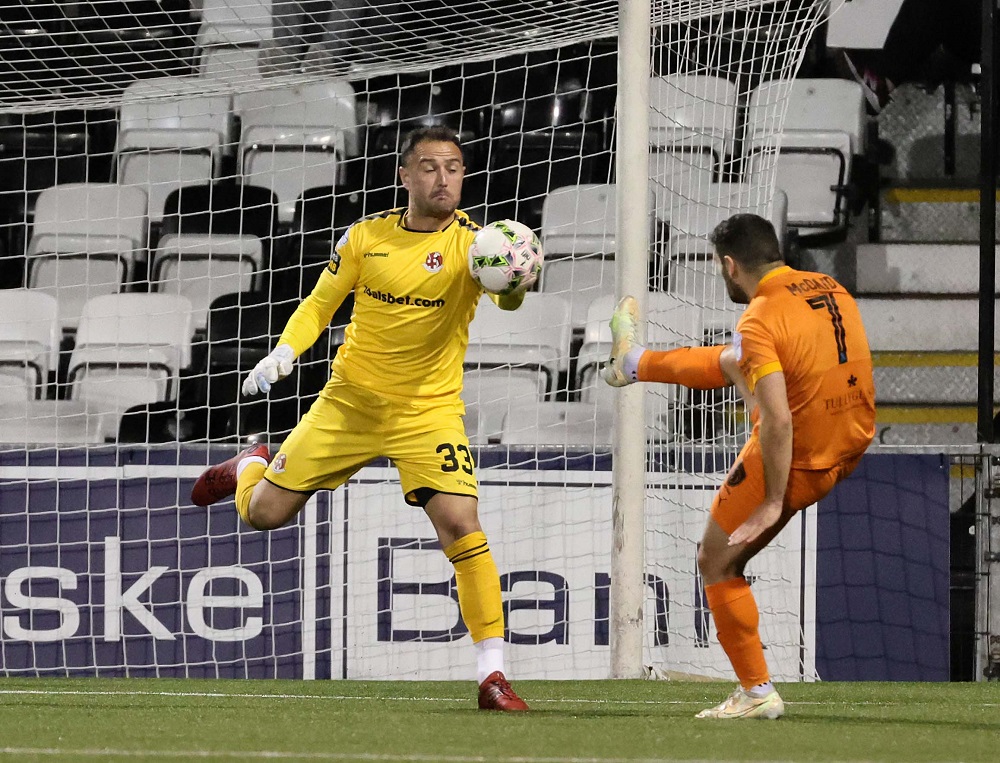