Rory Hale bagged a first half hat-trick as Cliftonville moved to the top of the table with victory over Newry City at Solitude.

Hale opened the scoring after ten minutes when he curled the ball into the net in off an upright after the visiting defence failed to clear a corner.

Ryan Curran made it 2-0 on 16 minutes from the rebound following a Ronan Hale effort which keeper Steven Maguire did well to save.

The Hale brothers then combined six minutes after that for Cliftonville's third with Rory finishing the move off with a well taken close range finish.

Then, in stoppage time, Rory laid claim to the match ball with a simple tap in after more good work from Ronan down the left.

Newry might have grabbed a consolation midway through the second half only for James Teelan to strike the post while Noel Healy couldn't keep his follow up on target. 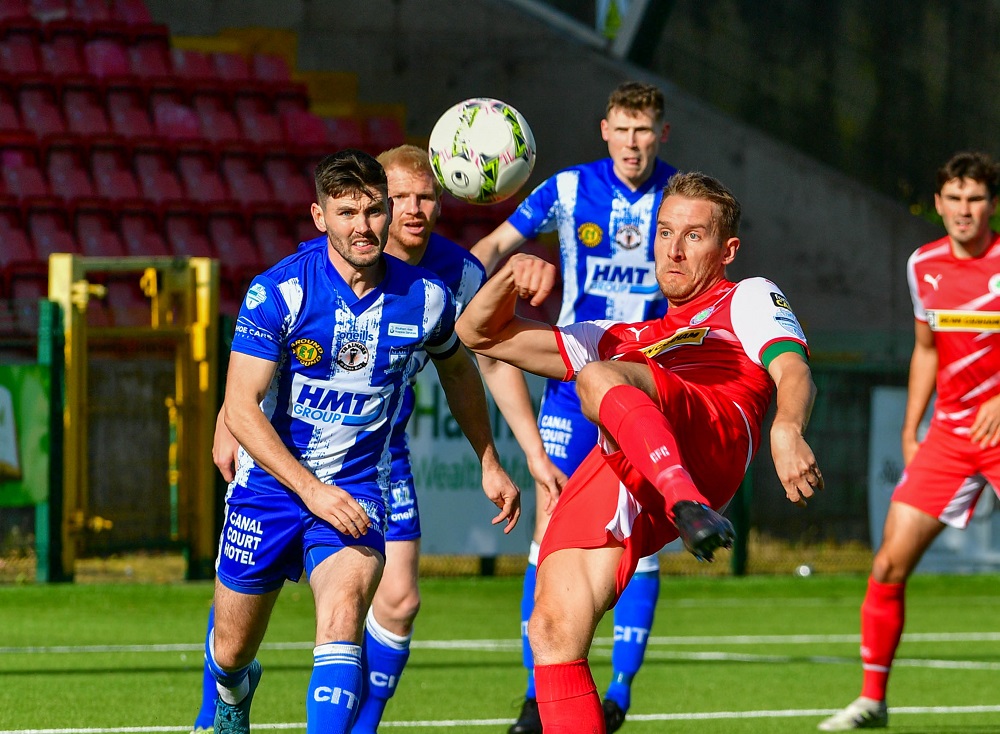 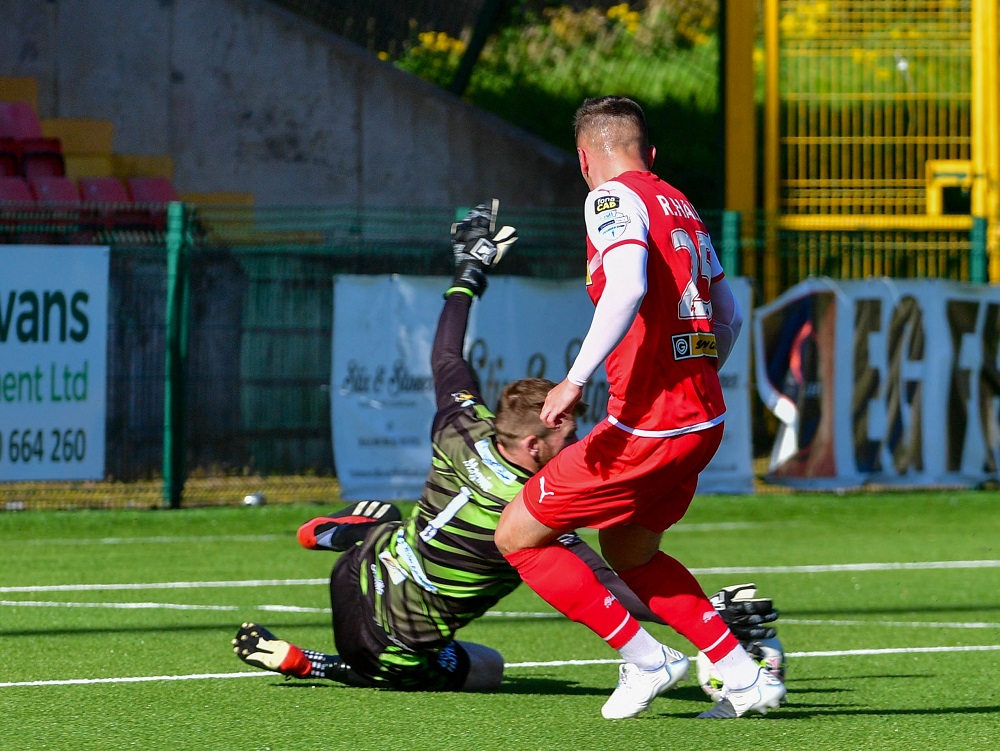 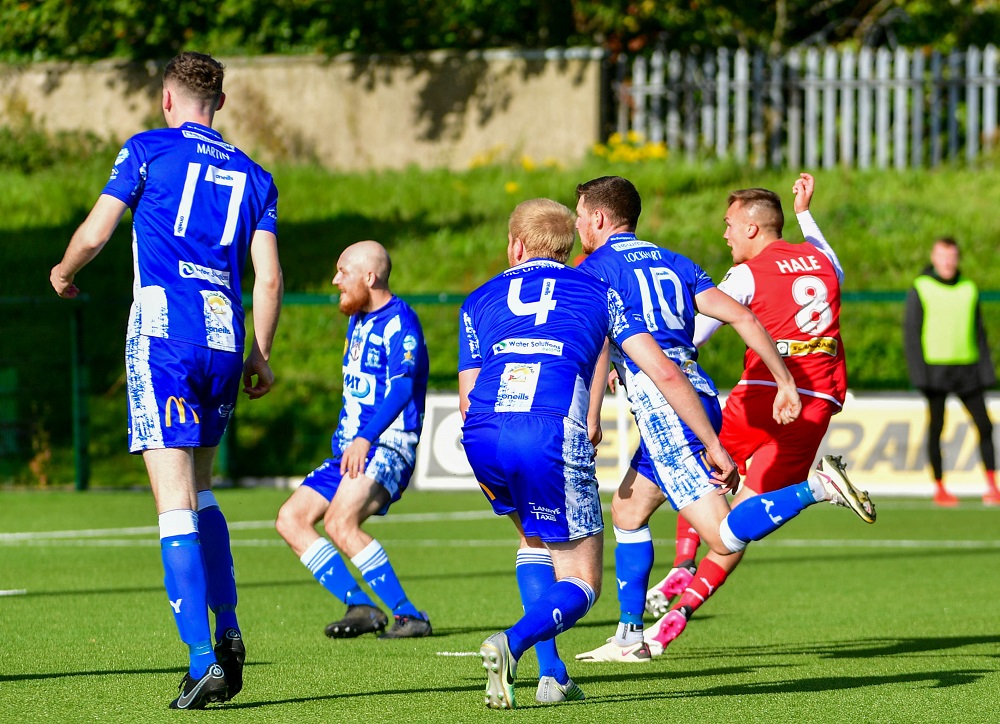 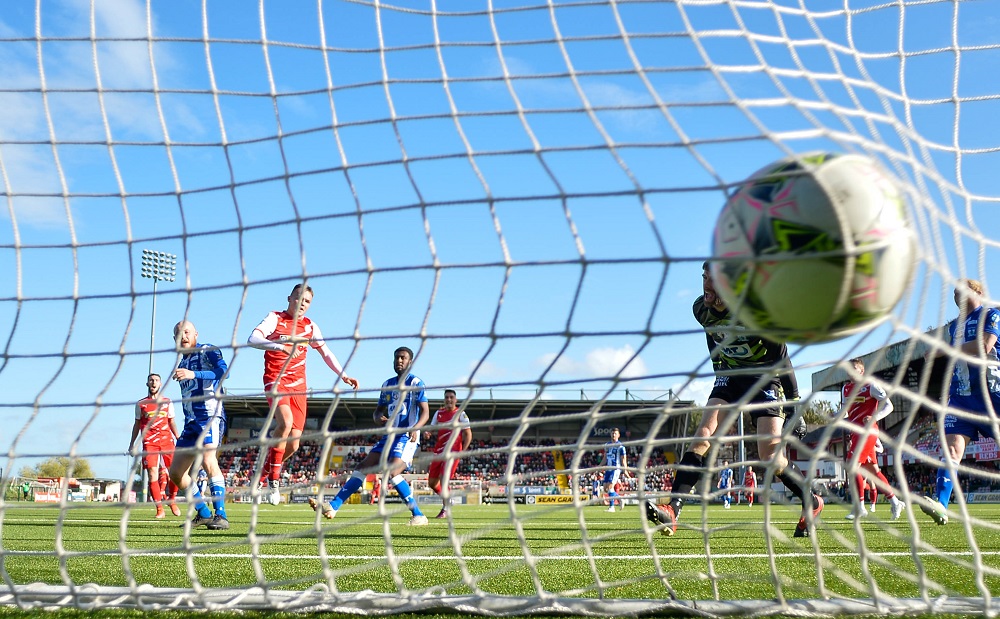 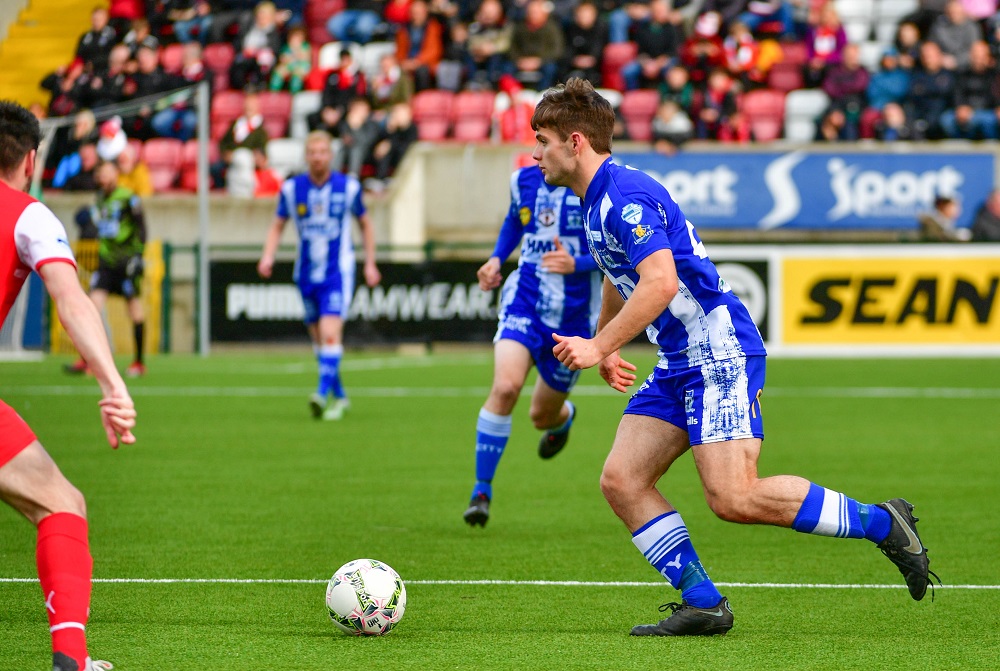 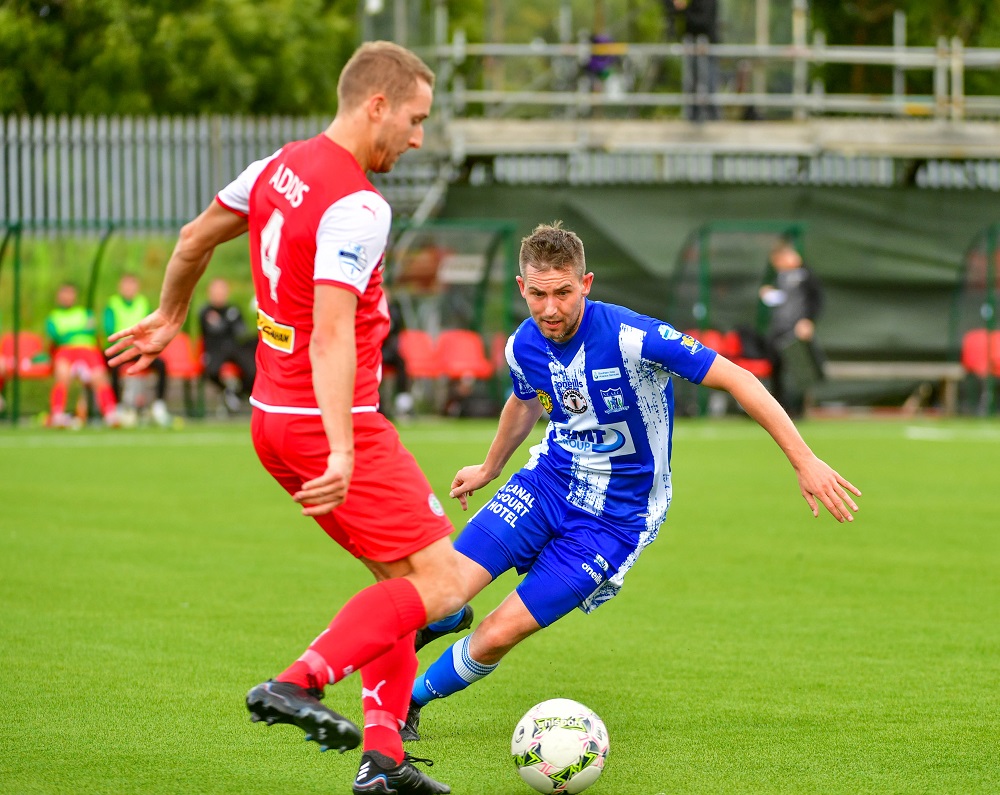