Larne moved into second spot in the Danske Bank Premiership with a two-goal defeat of Coleraine at Inver Park.

Leroy Millar opened the scoring after just six minutes when he timed his run perfectly to meet a Tomas Cosgrove cross and nod the ball past Martin Gallagher from a few yards out.

Coleraine thoughtt they had levelled midway through the first half only for Matthew Shevlin's finish from Conor McKendry's cross to be ruled out offside.

Larne made sure of the points with eight minutes remaining, however, courtesy of Paul O'Neill's composed finish after going one-on-one witth keeper Gallagher. 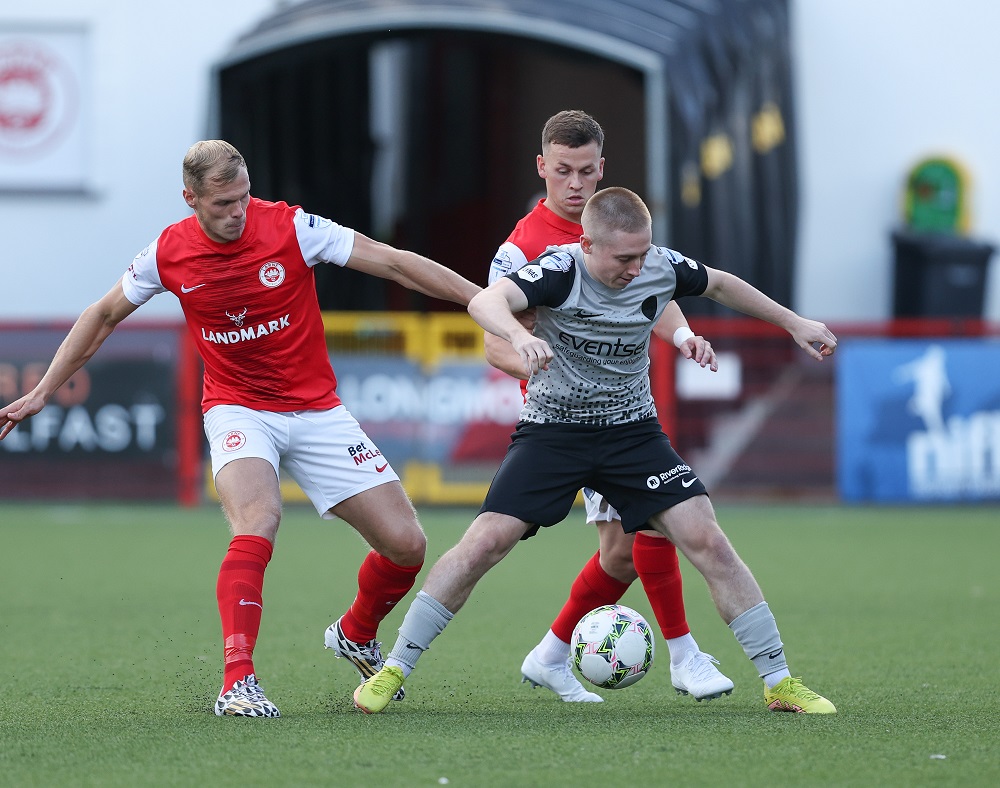 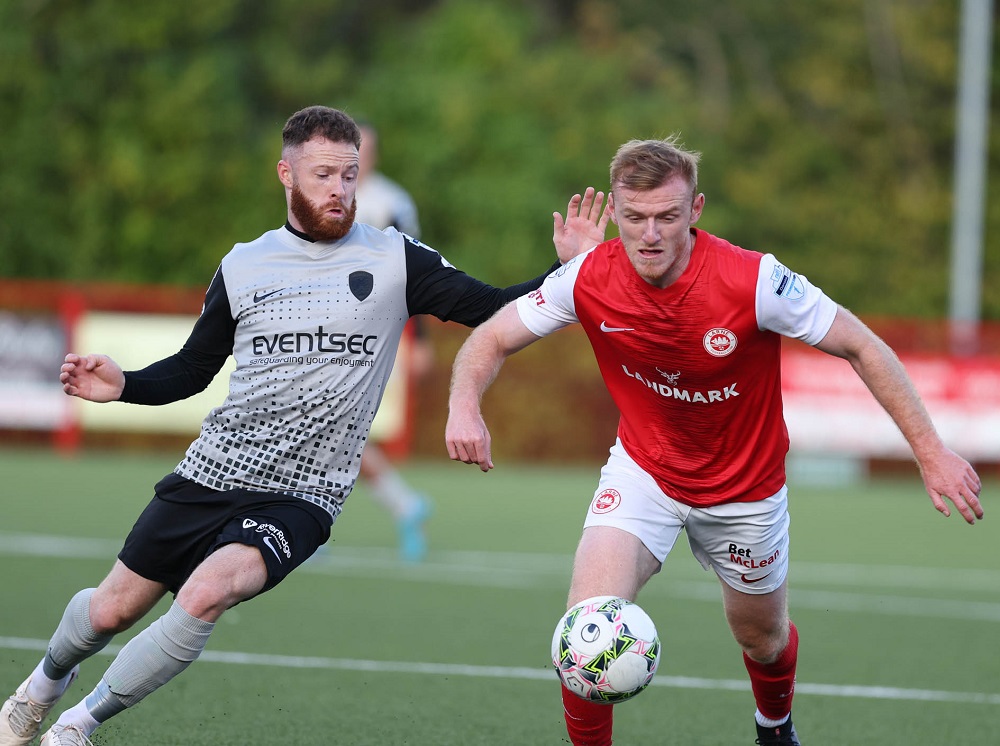 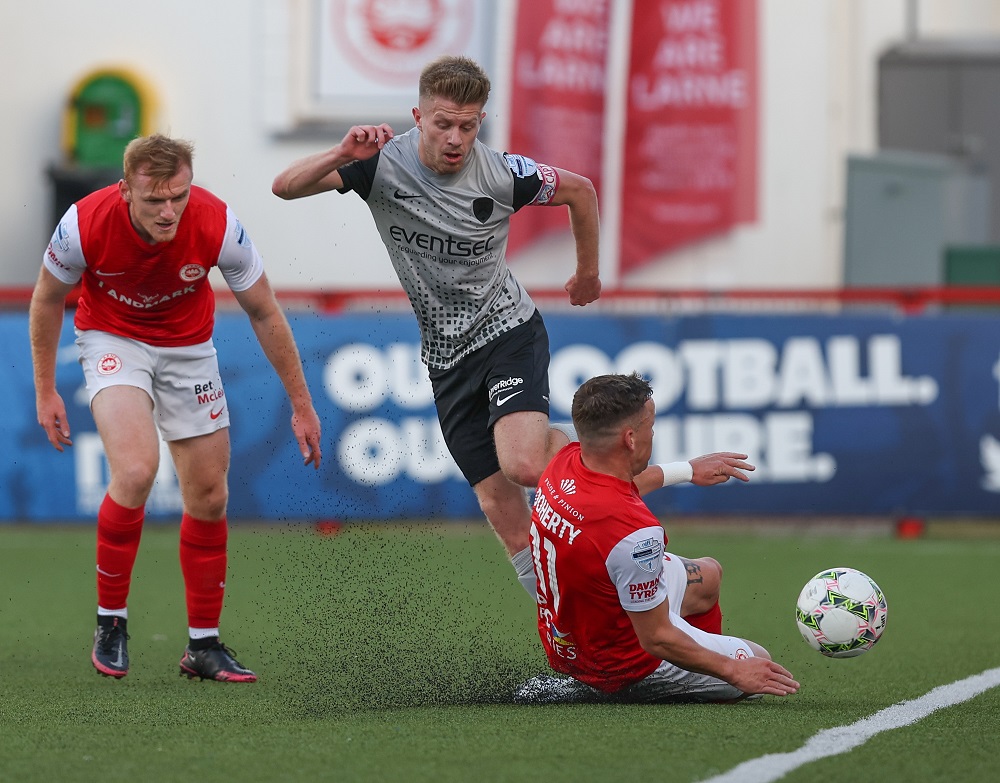 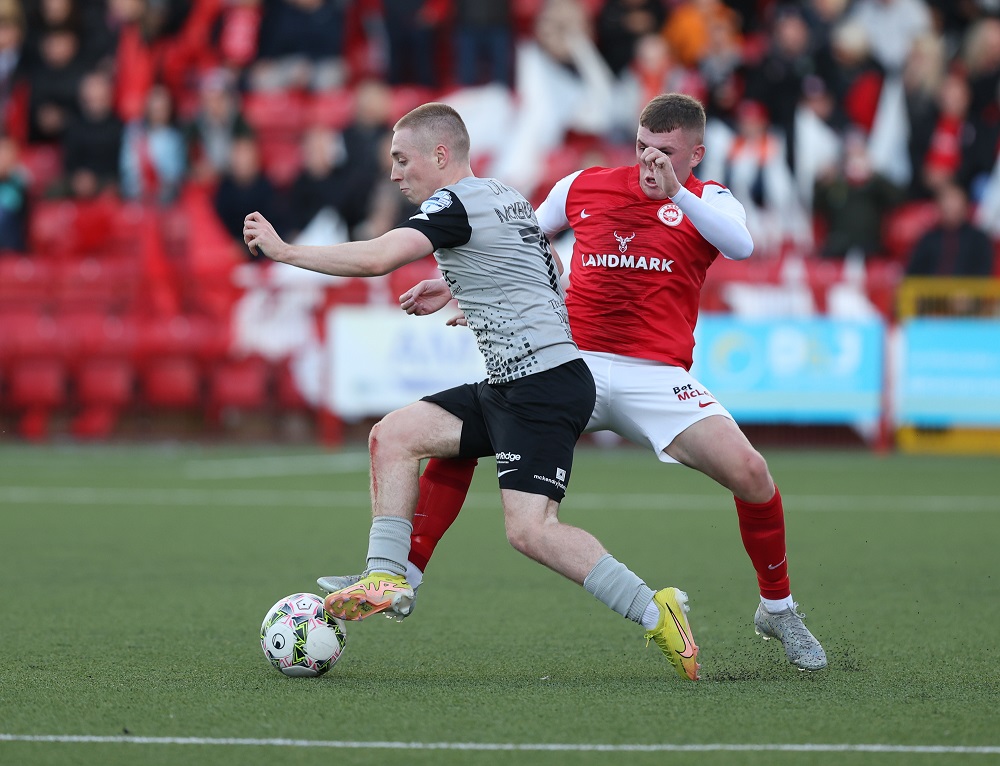 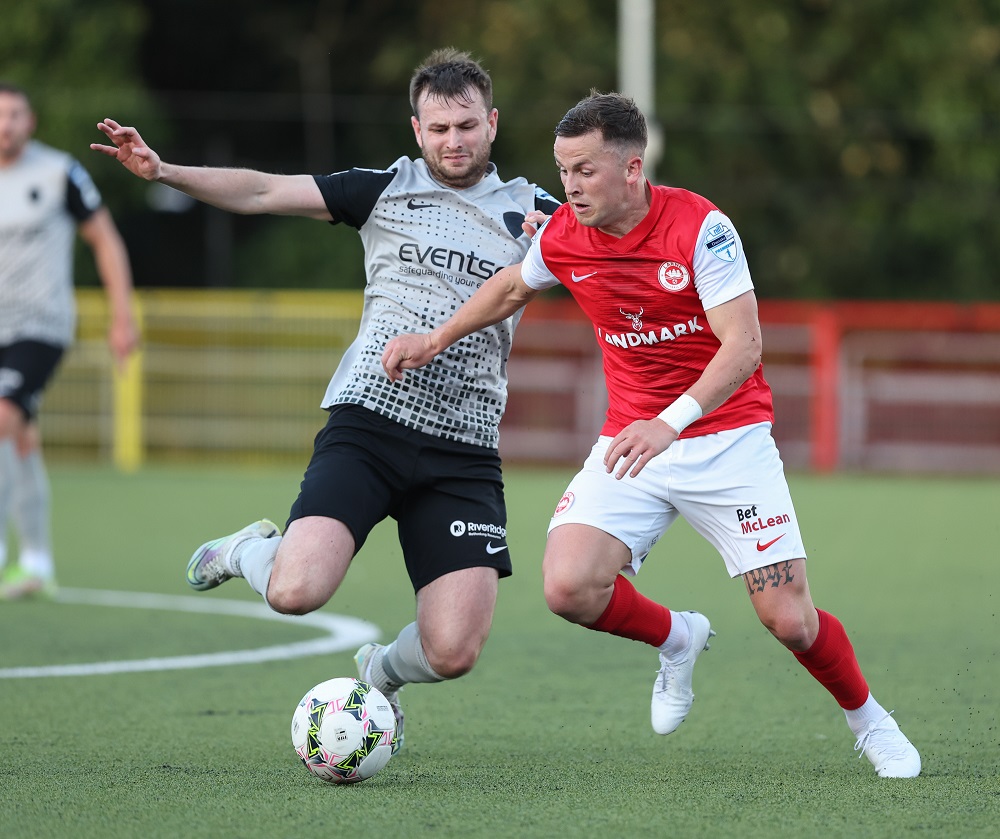 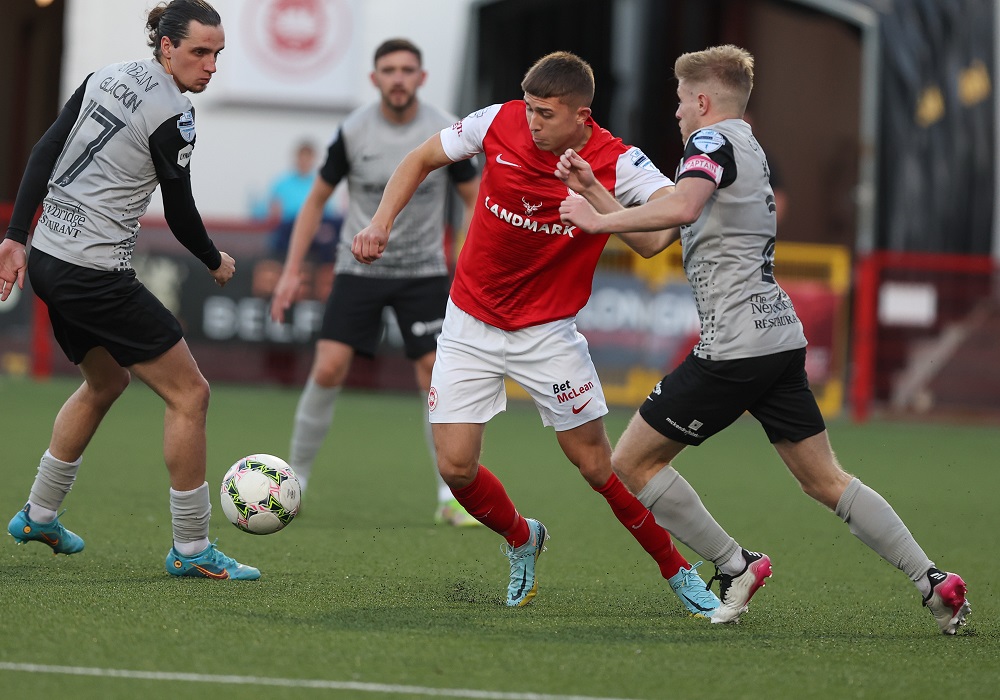