Neither Cliftonville nor Crusaders managed to find a way through in the north Belfast derby at Solitude.

Decent scoring opportunities were at a premium during the first half although Ronan Hale did see an early strike well saved by Johnny Tuffey while, at the other end, Jonny McMurray's close range header fell just wide.

Jordan Forsythe came closest after the break only to head against an upright before, in the closing moments, Joe Gormley saw an effort at the left post dealt with by Tuffey. 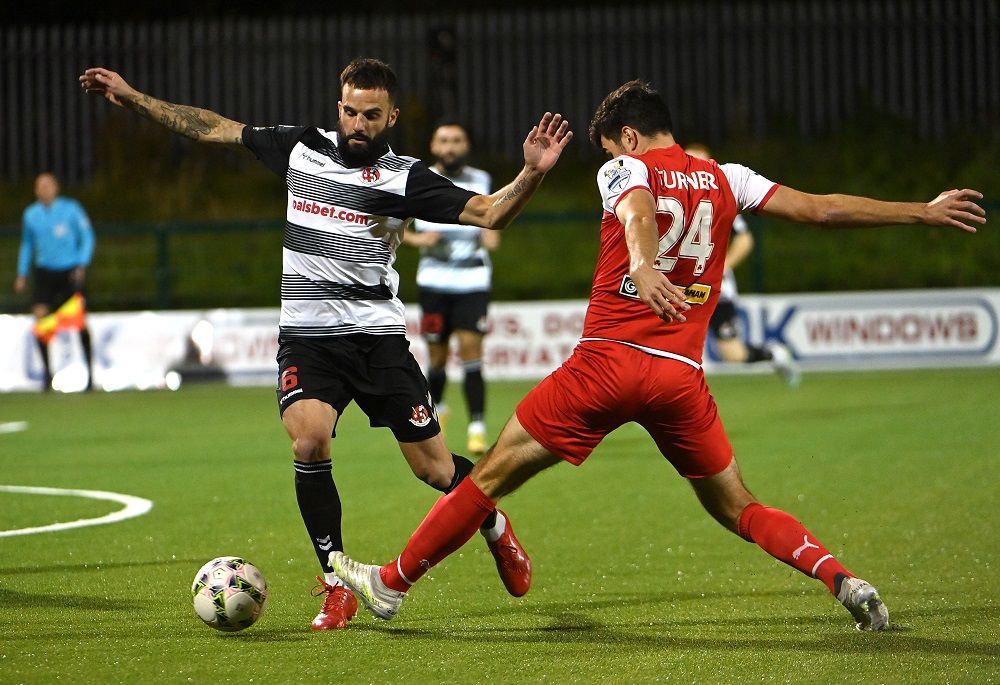 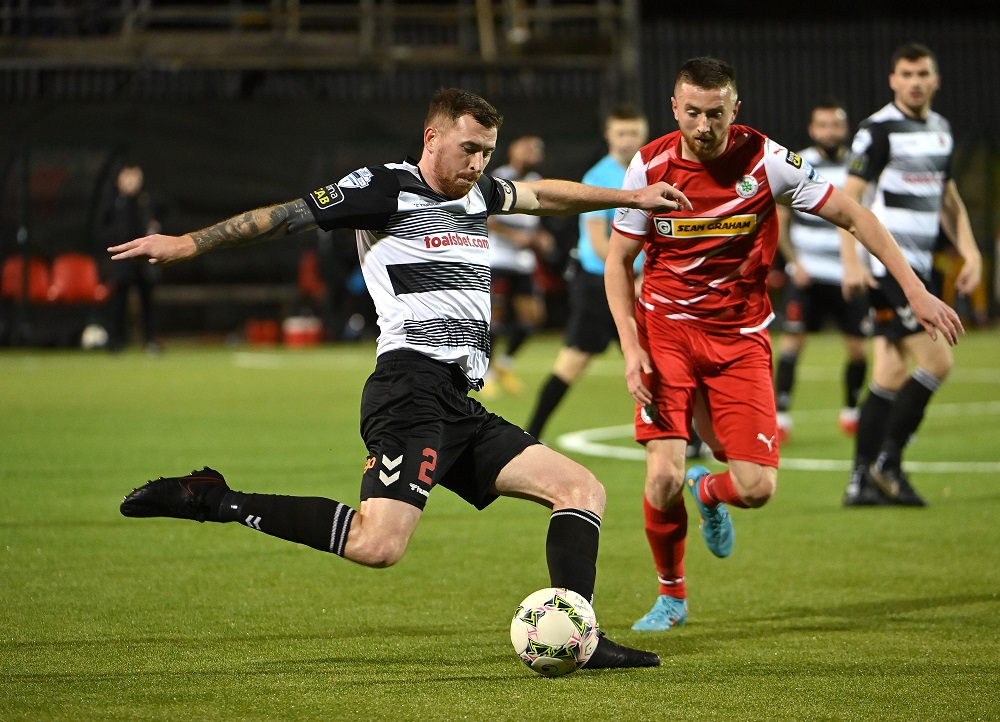 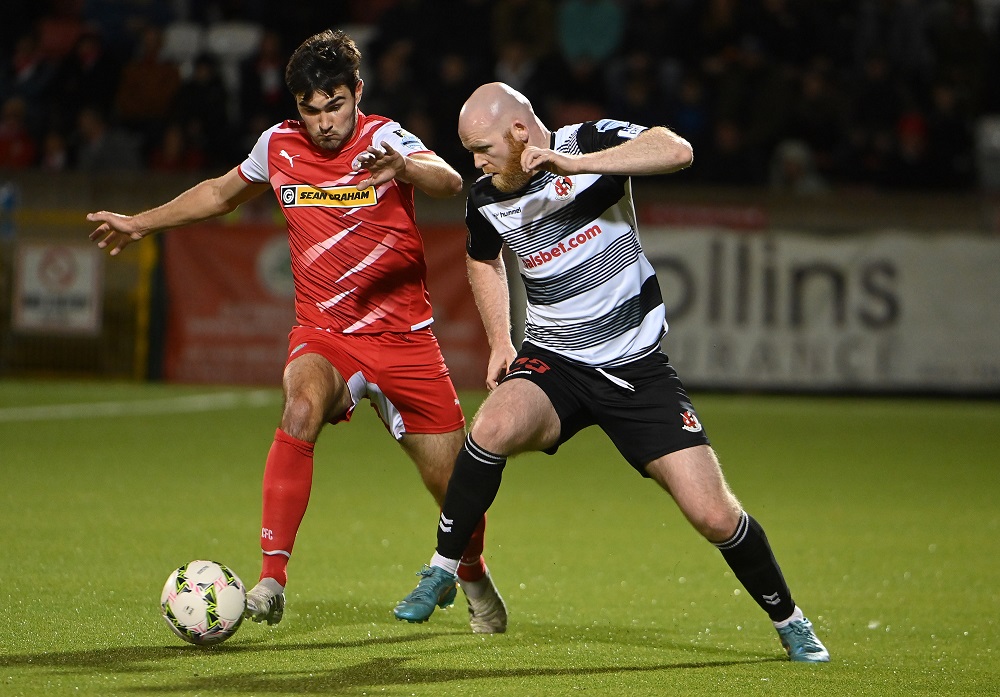 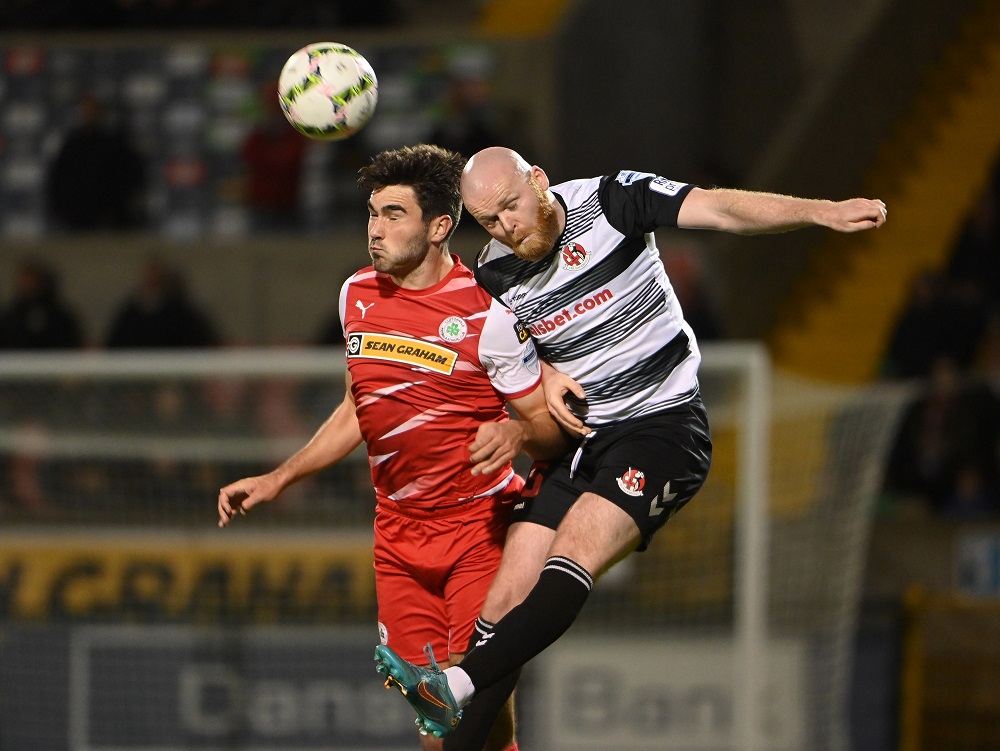 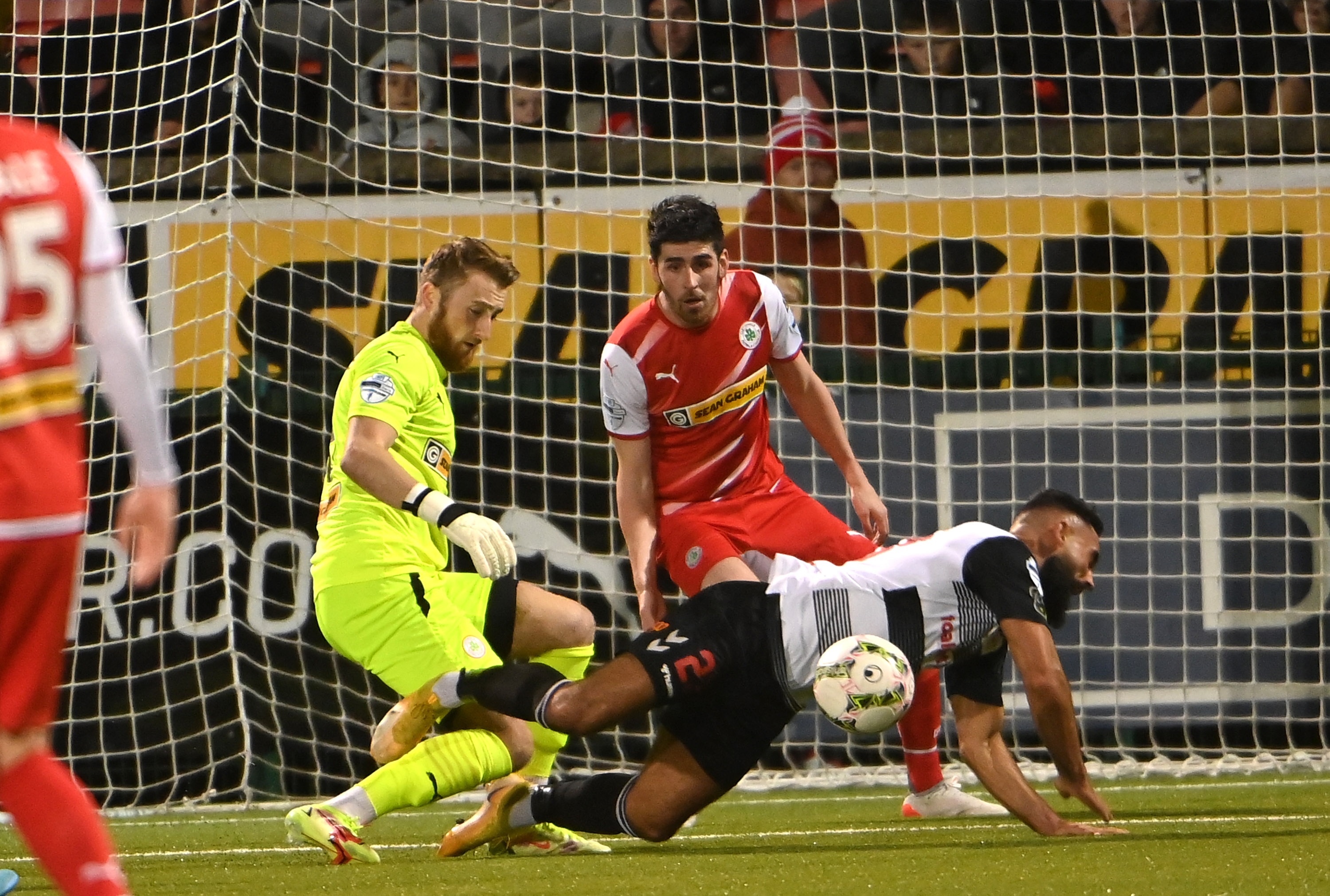 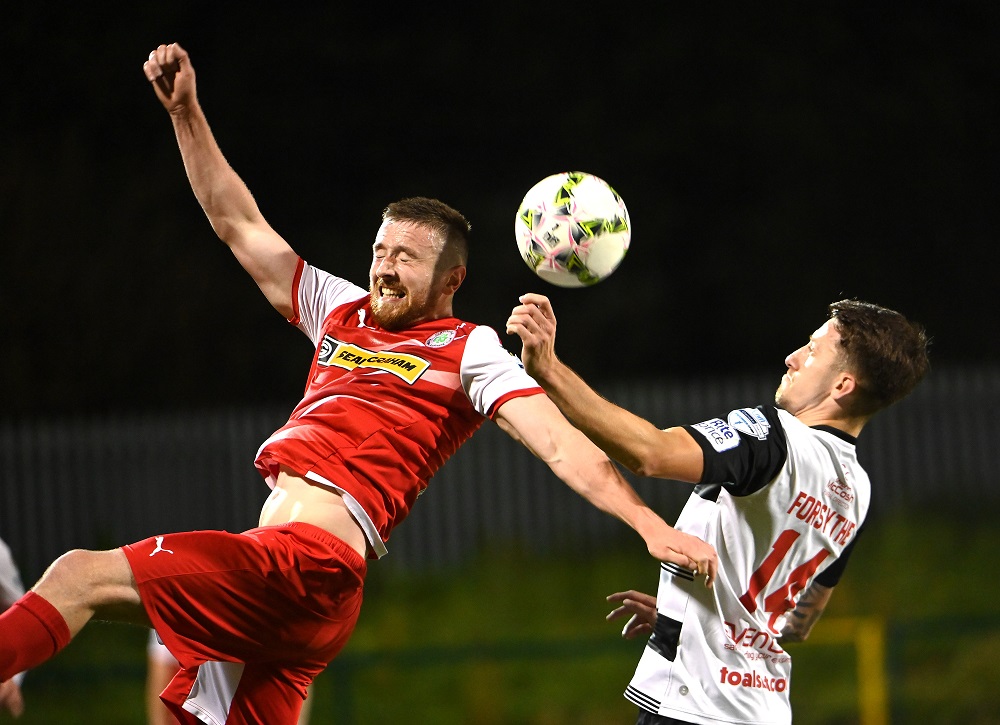