Ballymena United picked up a much needed three points thanks to a David McDaid double at home to bottom of the table Portadown.

McDaid bagged his first after eight minutes from close range after Ross Redman’s free-kick wasn’t cleared before making sure six minutes from the end after running onto a well delivered Kenny Kane through ball.

The Ports rallied towards the end, coming close to pulling a goal back when Mark Russell crashed a free-kick off the crossbar while United keeper Sean O'Neill had to deal with an Oisin Conaty set piece. 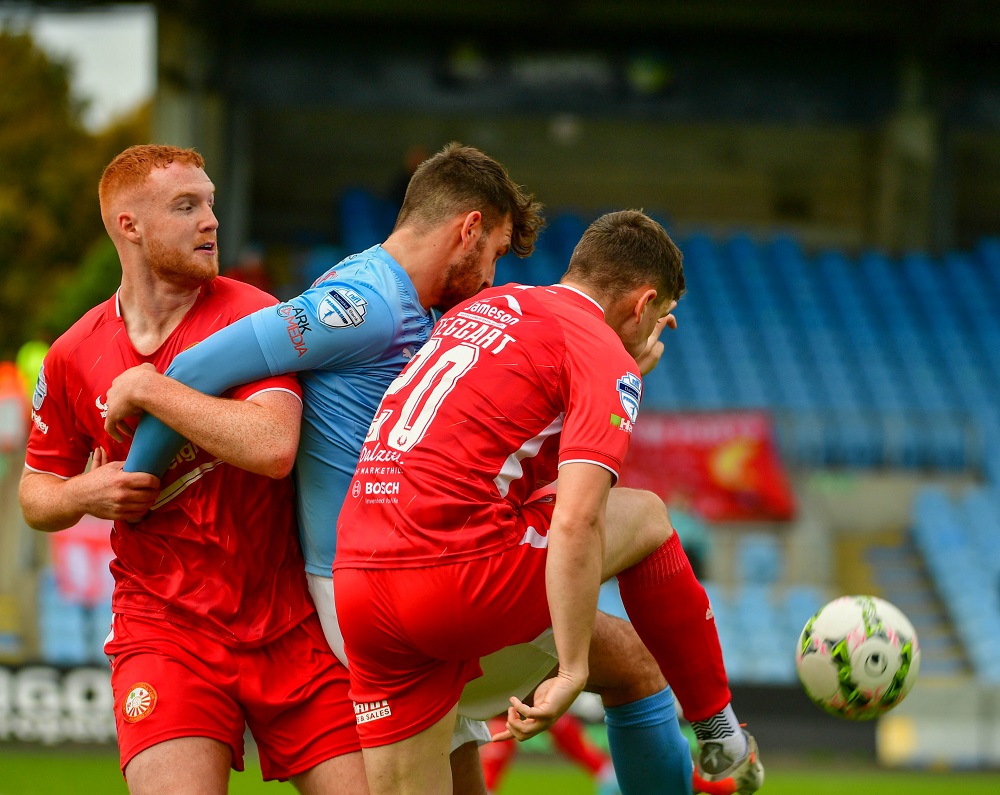 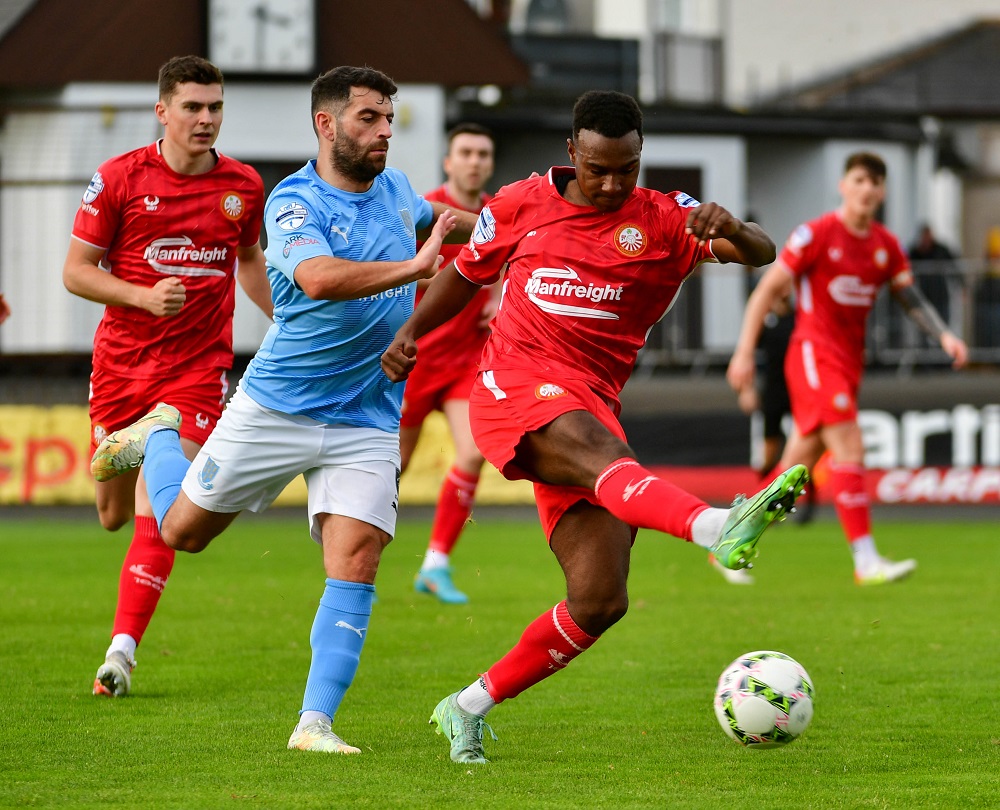 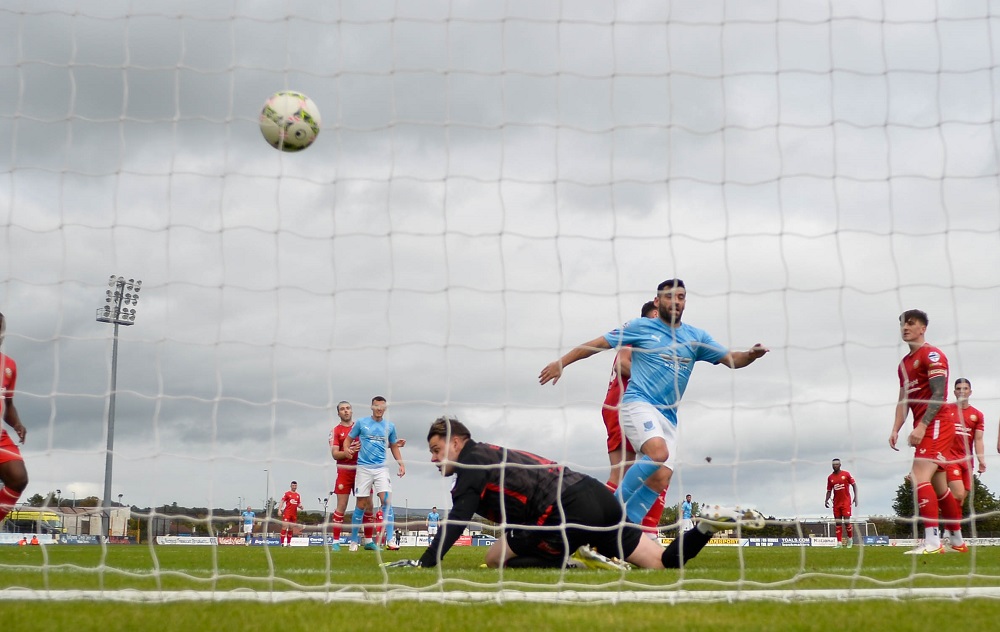 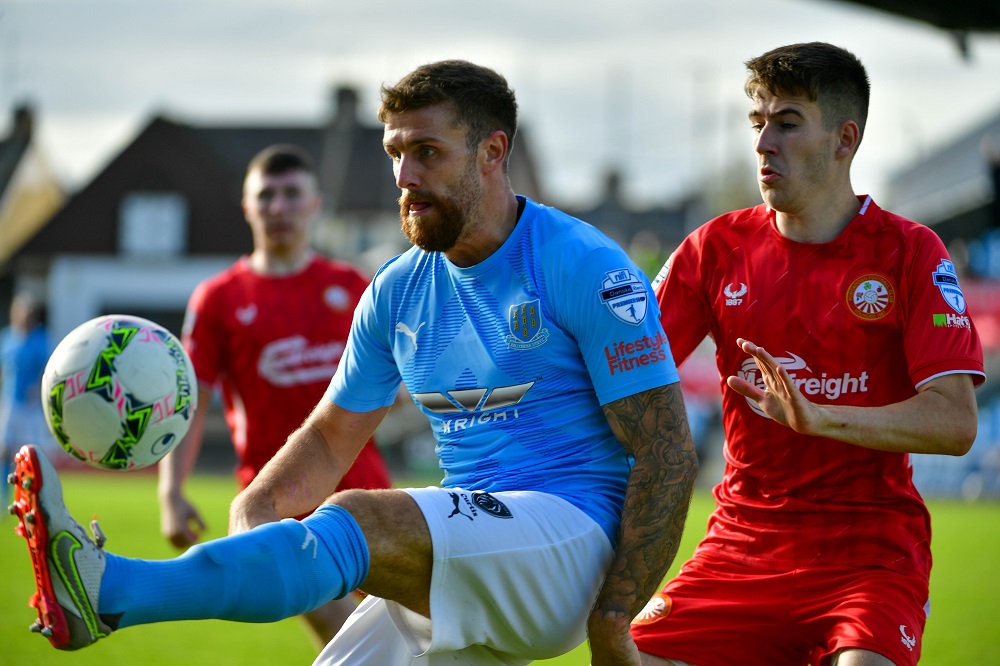 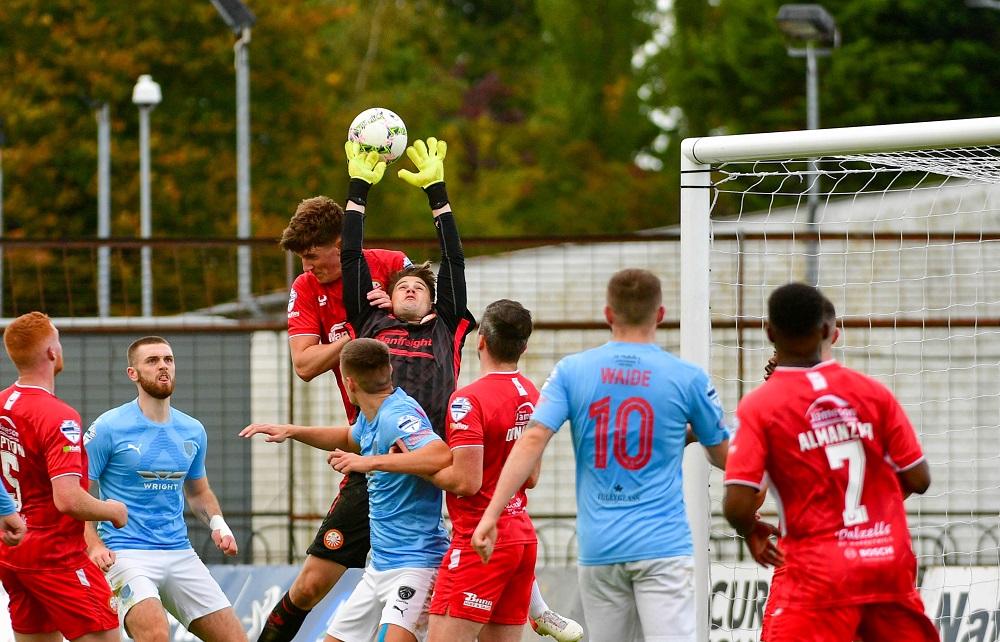 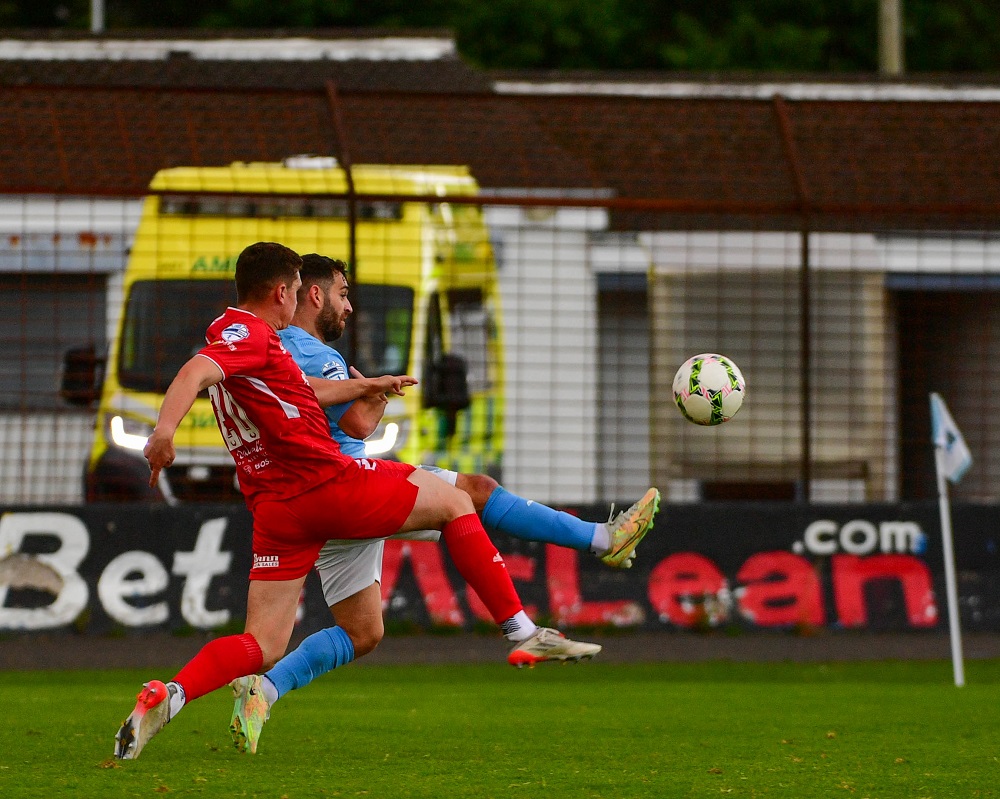