Dungannon Swifts and Ballymena United shared the points under the Friday night lights at Stangmore Park.

The Swifts enjoyed the lions' share of opportunities in the first half, coming close when Rhyss Campbell was played clear by James Knowles only to fire over under pressure from Michael Place.

Ballymena had a chance of their own after that through Kenny Kane but his back post header from Ryan Waide's cross was scrambled off the line.

But Dungannon continued to create the better openings with Michael Ruddy sending an effort wide before John Scott was denied on the line by Ross Redman.

Dean Shiels' side deservedly moved in front on 29 minutes after Ben Cushnie delivered a cross for Michael O'Connor to head past Sean O'Neill from close range.

The lead only lasted seven minutes, however, when David McDaid levelled with a volley from six yards from Waide's right-sided cross.

After the break Swifts keeper Declan Dunne did well to deny Waide with his legs early in proceedings while, midway through the half, Redman made another goalline clearance to thwart a curling Campbell effort. 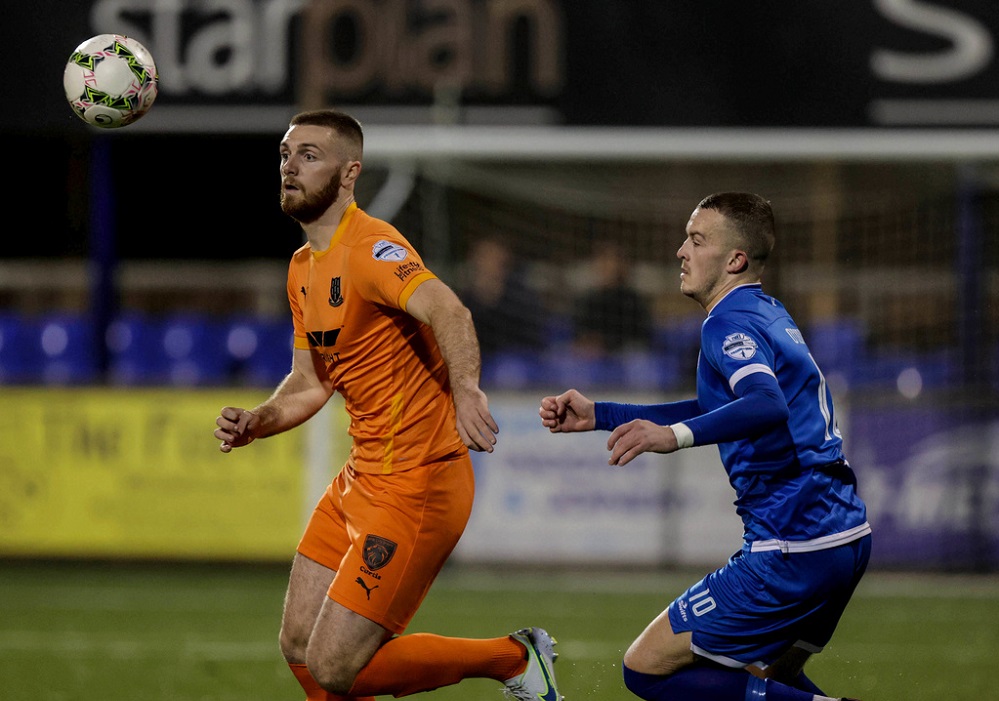 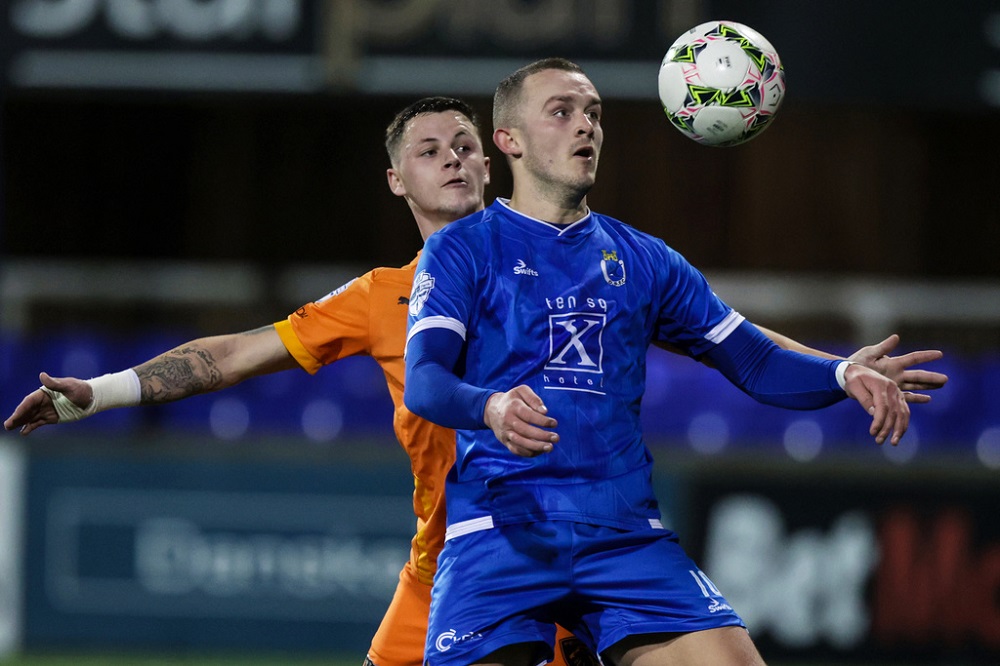 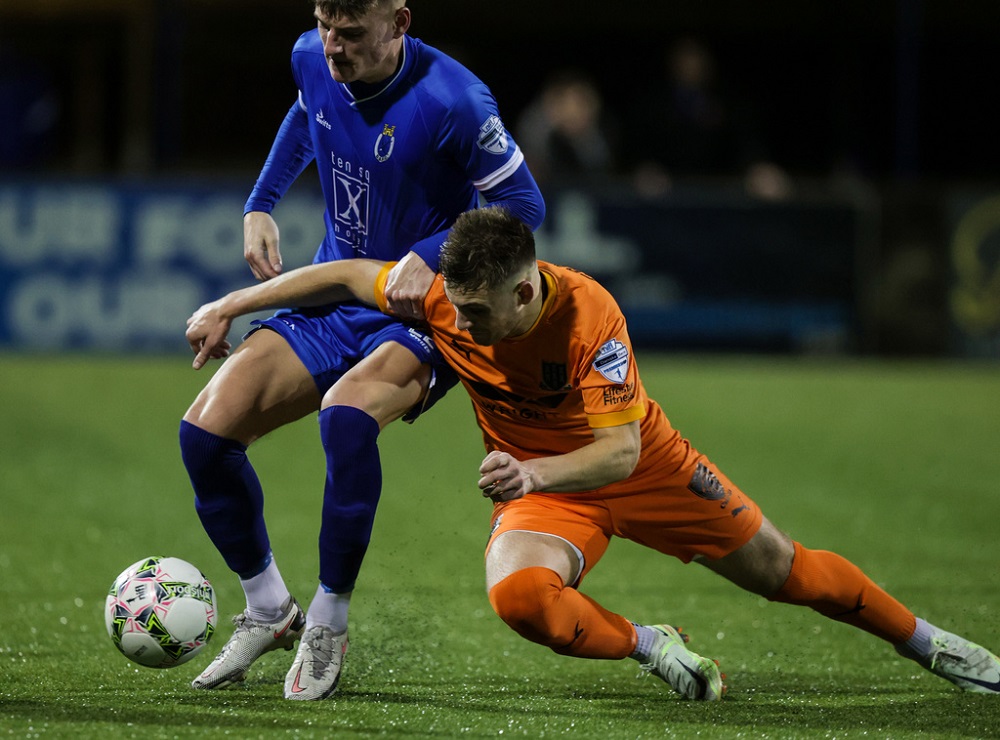 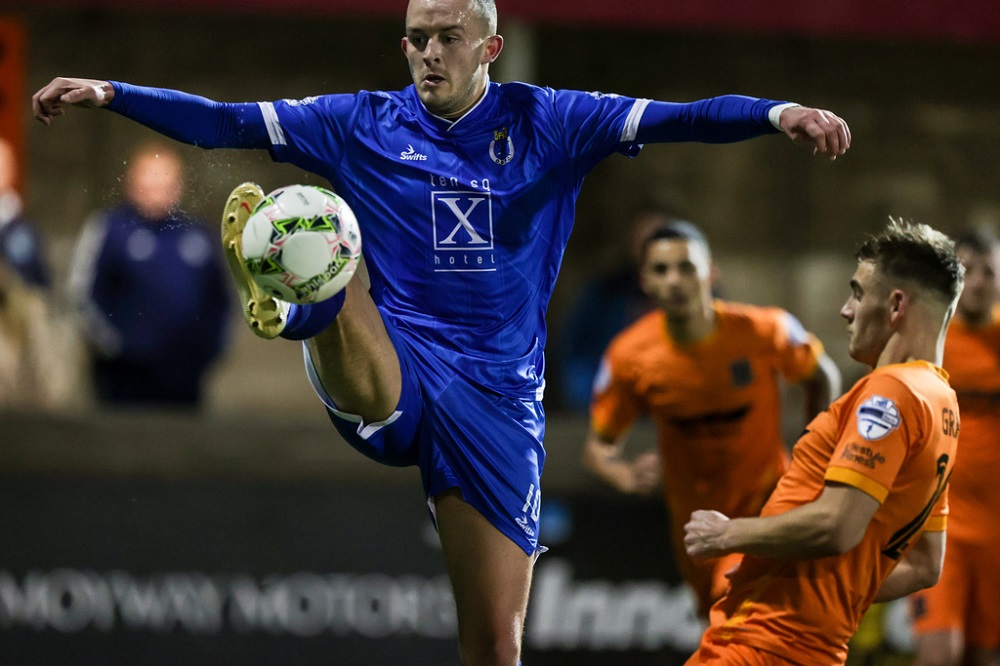 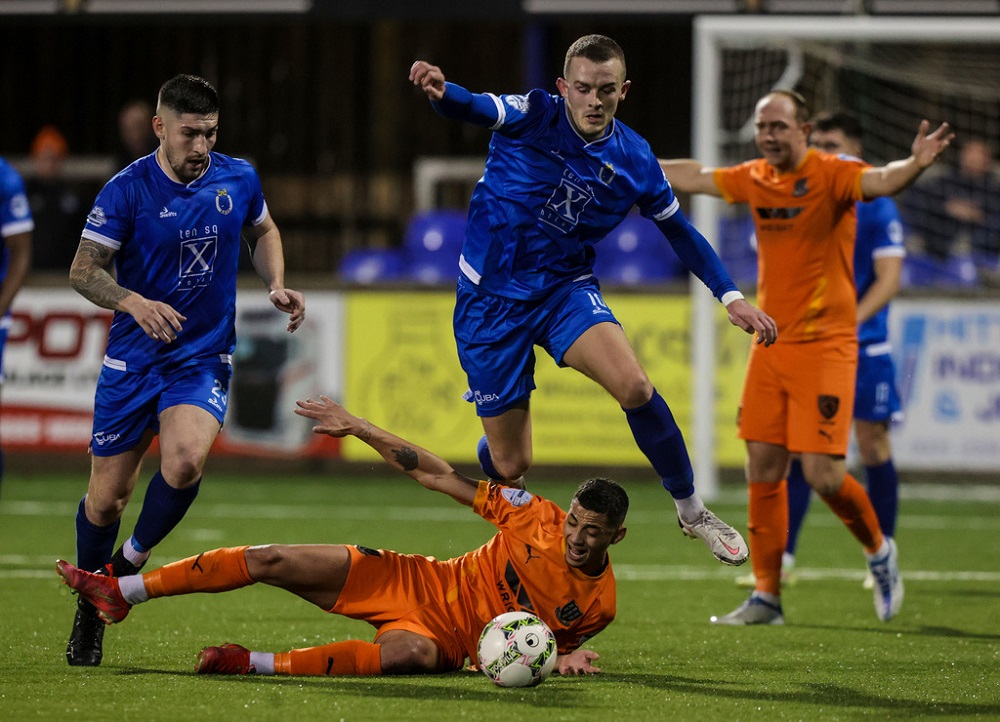 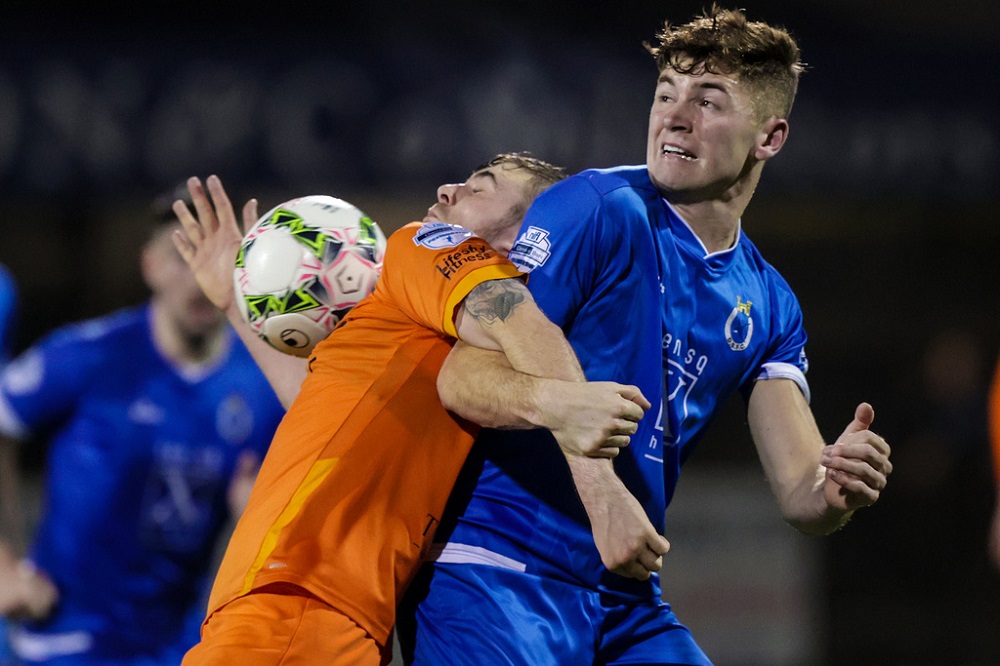