Two early Rory Hale goals set Cliftonville up to defeat Coleraine in a cracking game at The Showgrounds.

Hale struck first after just six minutes when he fizzed a low shot past keeper Gareth Deane from around 25 yards out ... and he doubled up just a couple of minutes after that with a right foot finish from an acute angle.

Coleraine pulled one back just before the break thanks to Conor McKendry's deflected effort from just outside the box.

However, the Reds restored their two goal advantage just after the hour when Ryan Curran met a Jamie McDonagh corner with a well taken header.

But back came Coleraine to set up a grandstand finish when, on 77 minutes, Matthew Shevlin steered home Dean Jarvis' ball from close range.

Cliftonville made sure of the points right at the end when, following a counter attack, substitute Joe Gormley headed home their fourth. 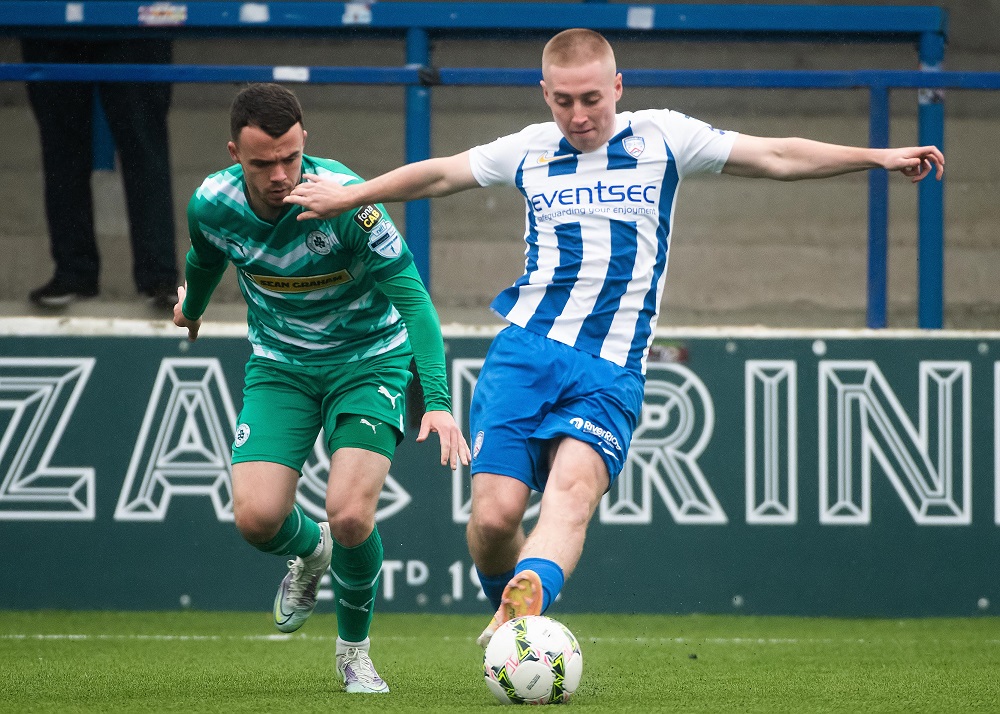 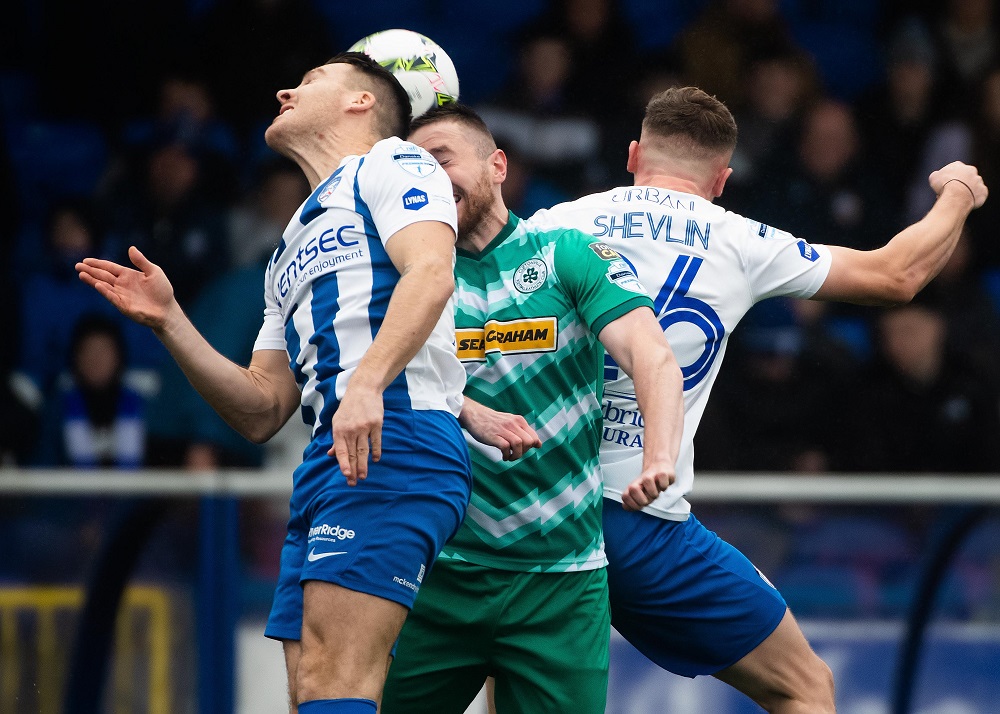 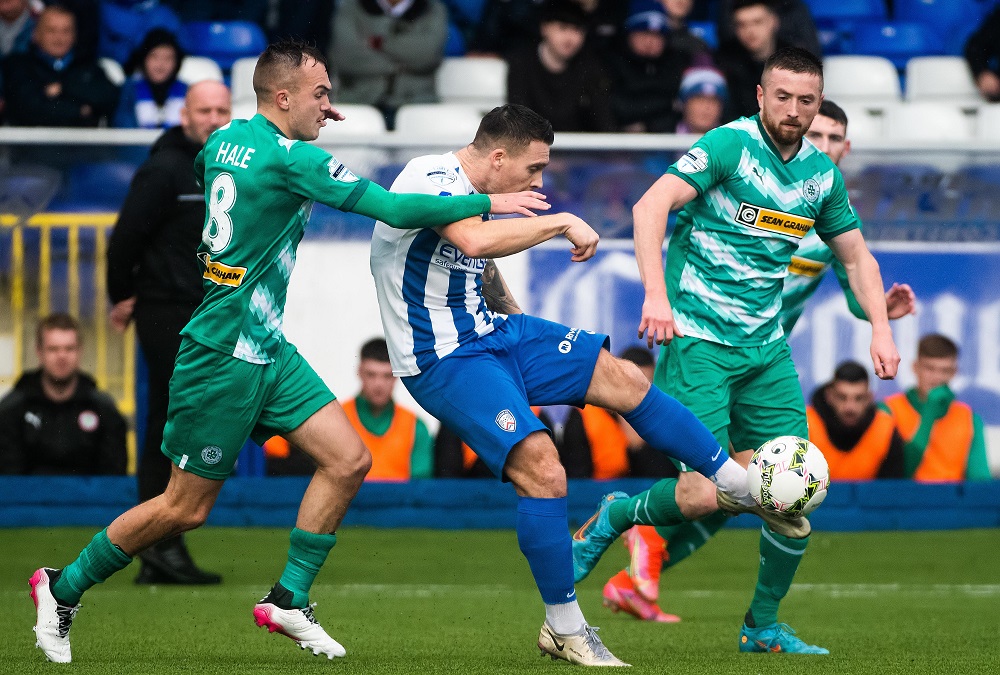 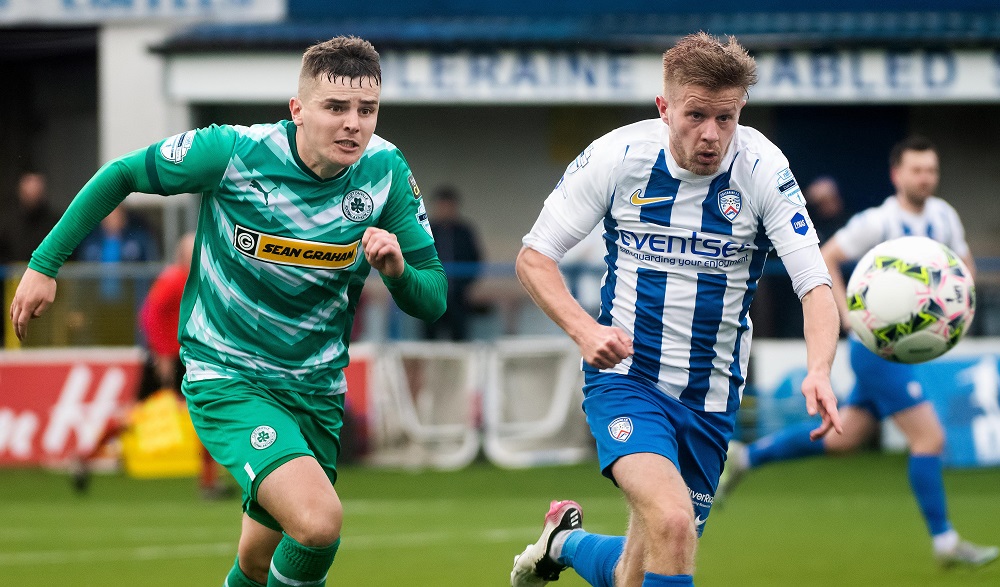 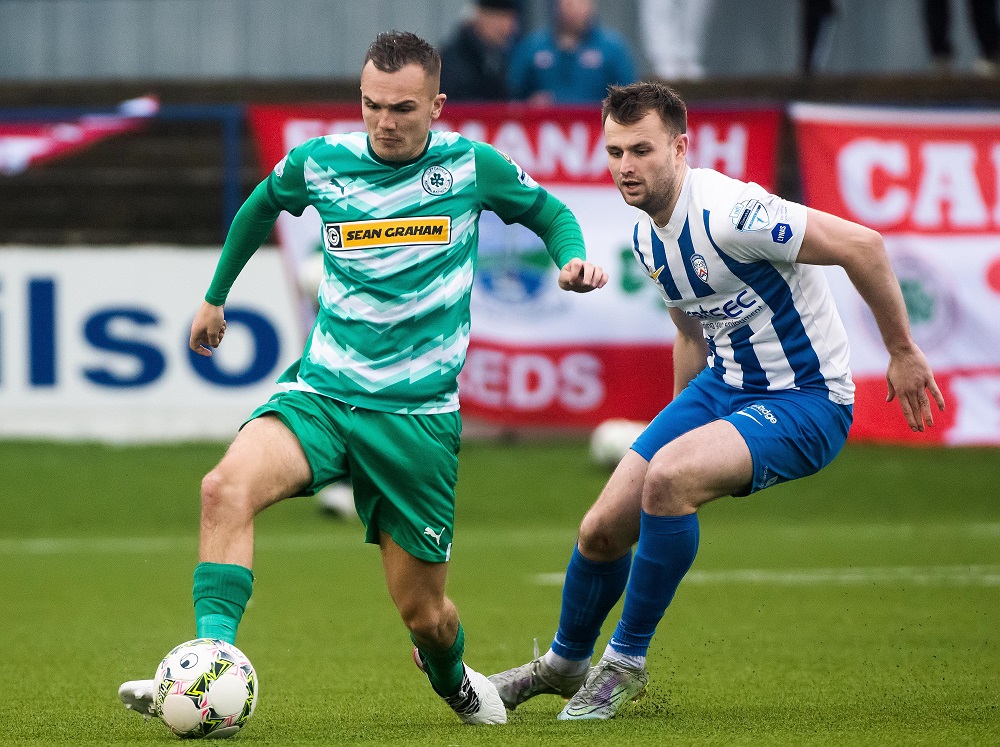 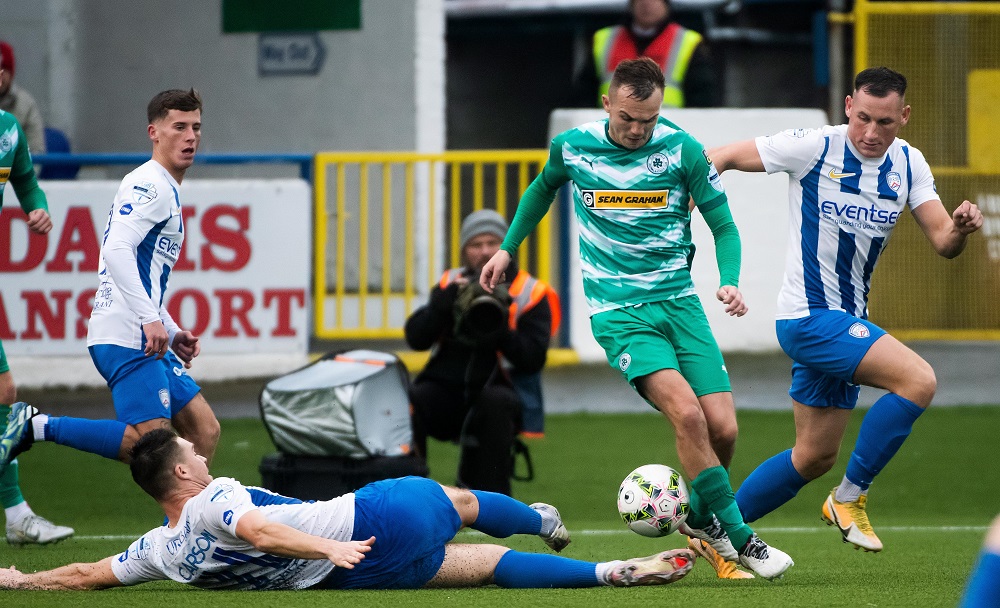