Glenavon came from a goal down to defeat Ballymena United in an entertaining encounter at Mourneview Park.

The visitors moved in front, somewhat against the run of play, after 23 minutes when Jordan Gibson was allowed to rise unmarked at the far post to nod home a Ross Redman corner.

The home side might have levelled just before the break but Redman was on hand to clear a low Conor Scannell drive off the line with keeper Sean O'Neill beaten.

But Glenavon did find their equaliser just five minutes into the second half through Matthew Fitzpatrick's powerful close range header before, eight minutes after that, Danny Wallace edged them into the lead with an acrobatic effort from the edge of the box.

Ballymena hit back within minutes, though, after Conor Keeley made the most of a partially cleared corner to fire through a crowded goalmouth.

However, what proved to be the winner arrived midway through the second half when Jack Malone converted from the spot after Kym Nelson had fouled Fitzpatrick.

United might have levelled once more not long after that with a penalty of their own following a foul on David McDaid but Ryan Waide saw his effort well saved by Rory Brown. 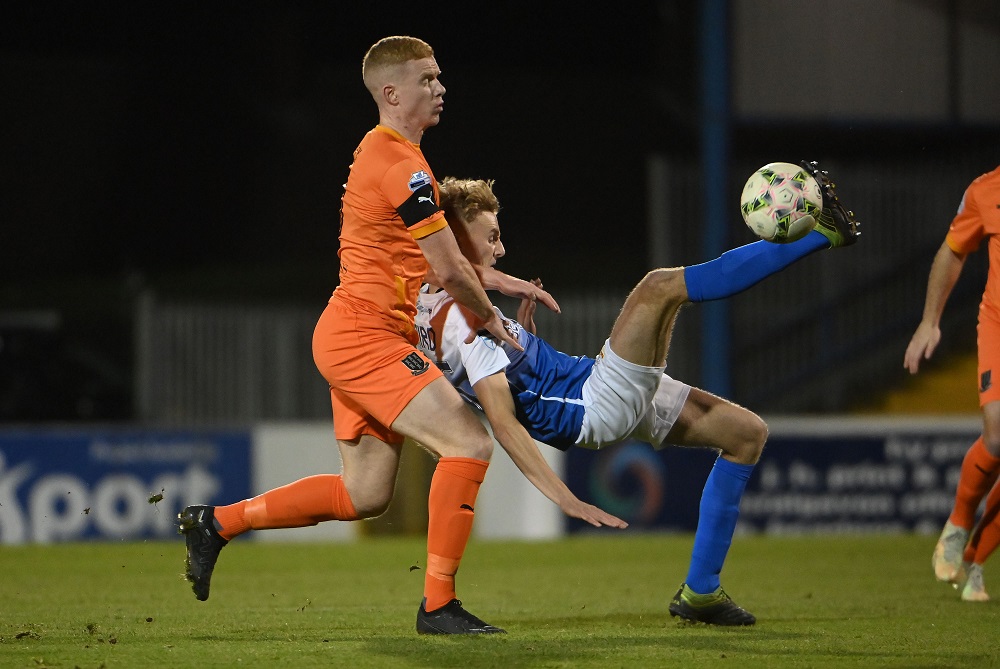 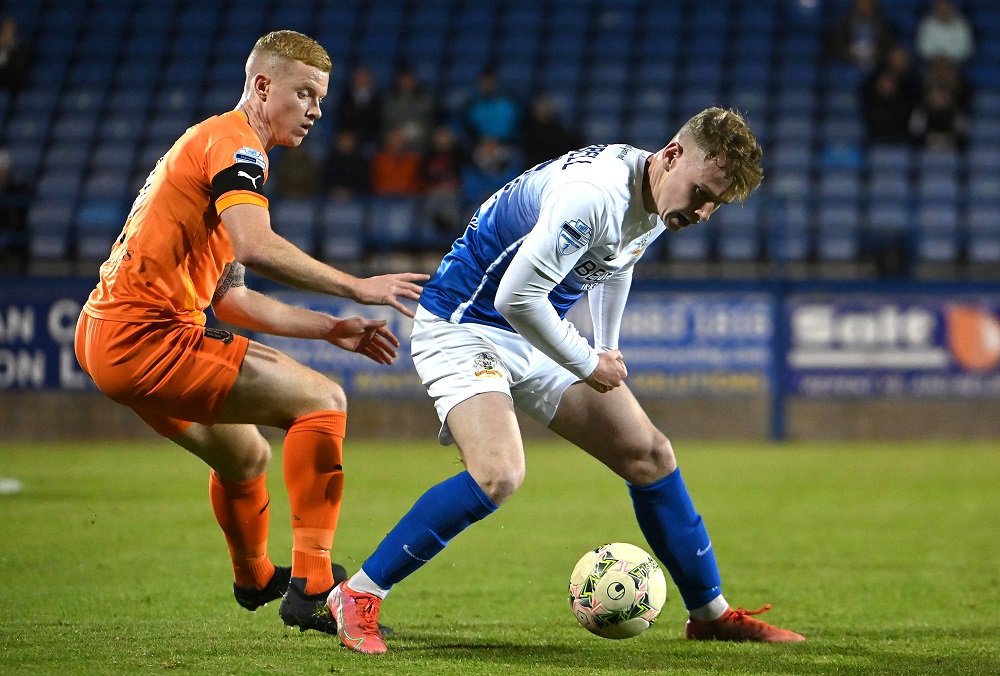 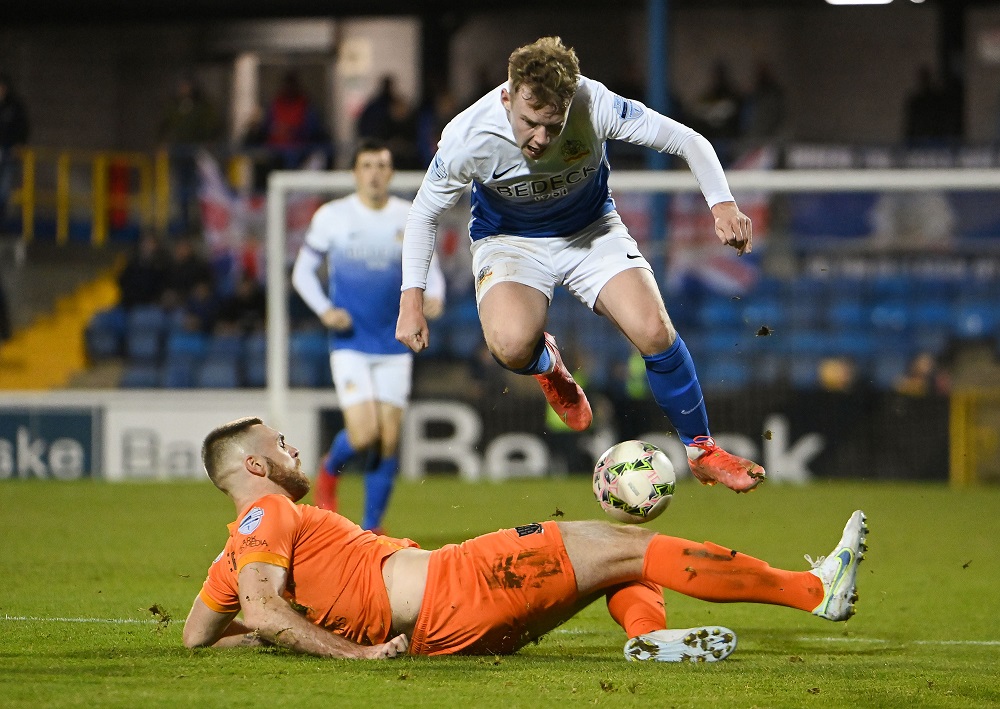 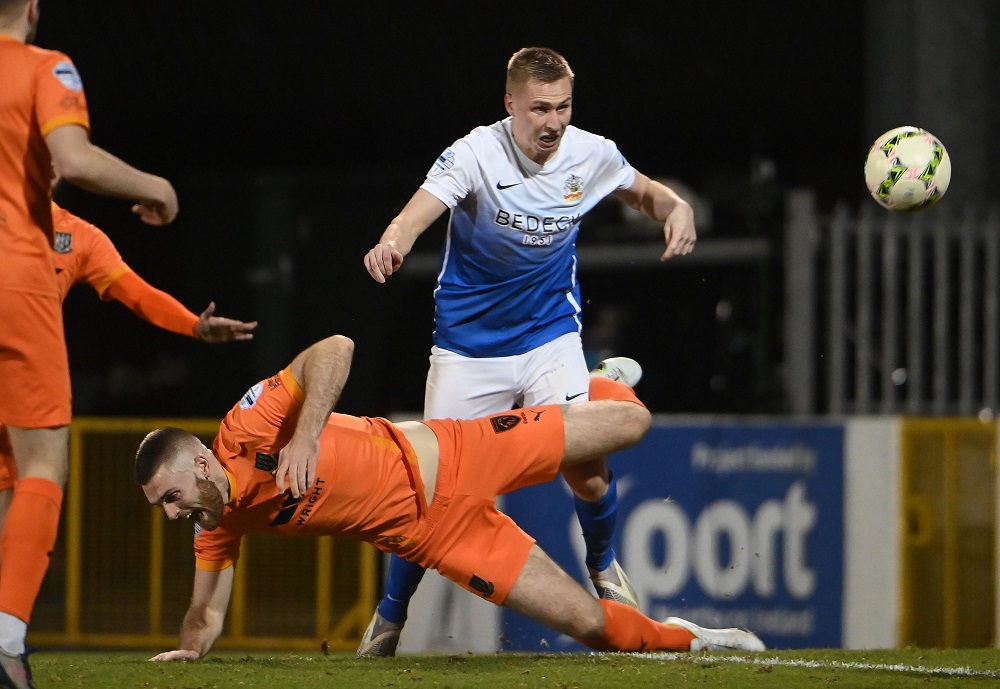 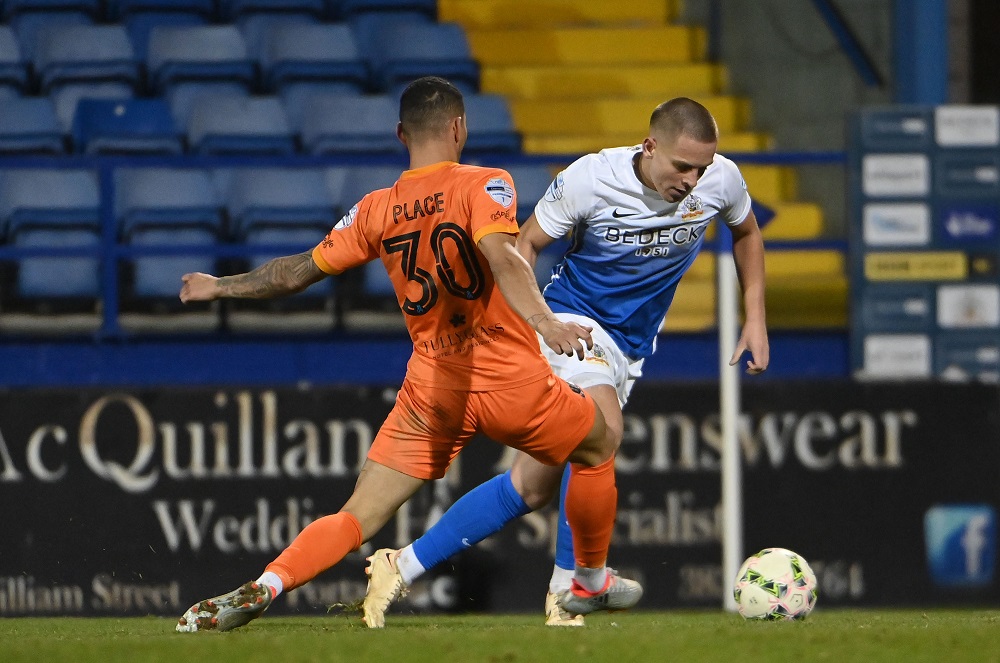 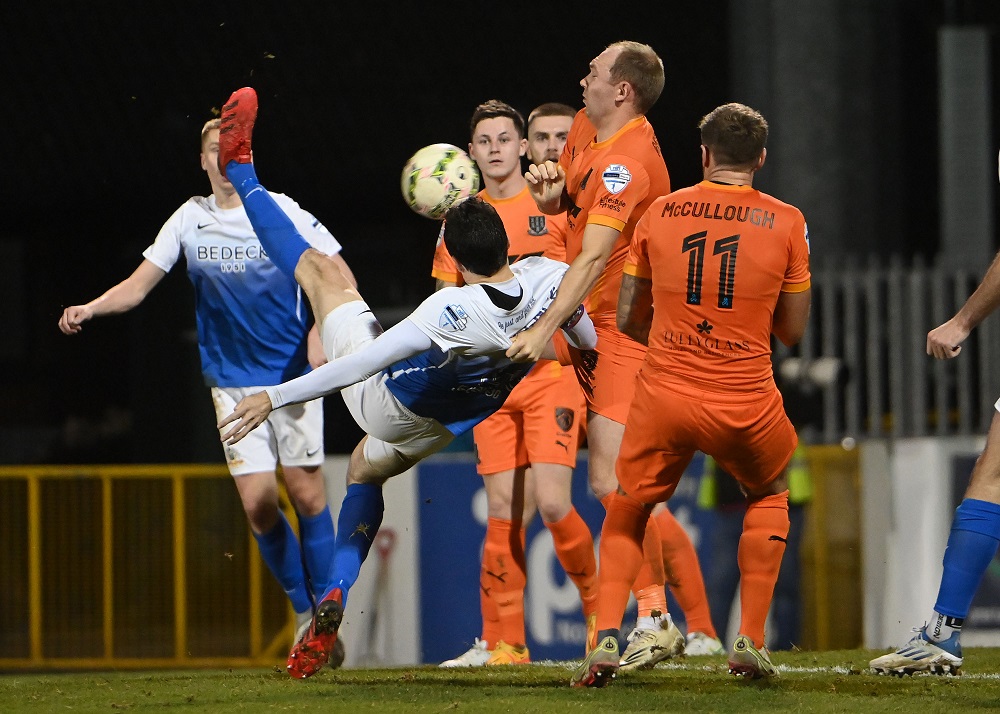