Ryan Curran grabbed the only goal of the game as Cliftonville narrowly defeated Carrick Rangers at Solitude.

Curran bagged his seventh goal of the season on 77 minutes from a spot-kick awarded after Steven Gordon had brought down Chris Curran.

Carrick thought they had levelled in the closing moments when Reece Glendinning headed home from the edge of the area but following a consulation between the match officials his effort was ruled out offside. 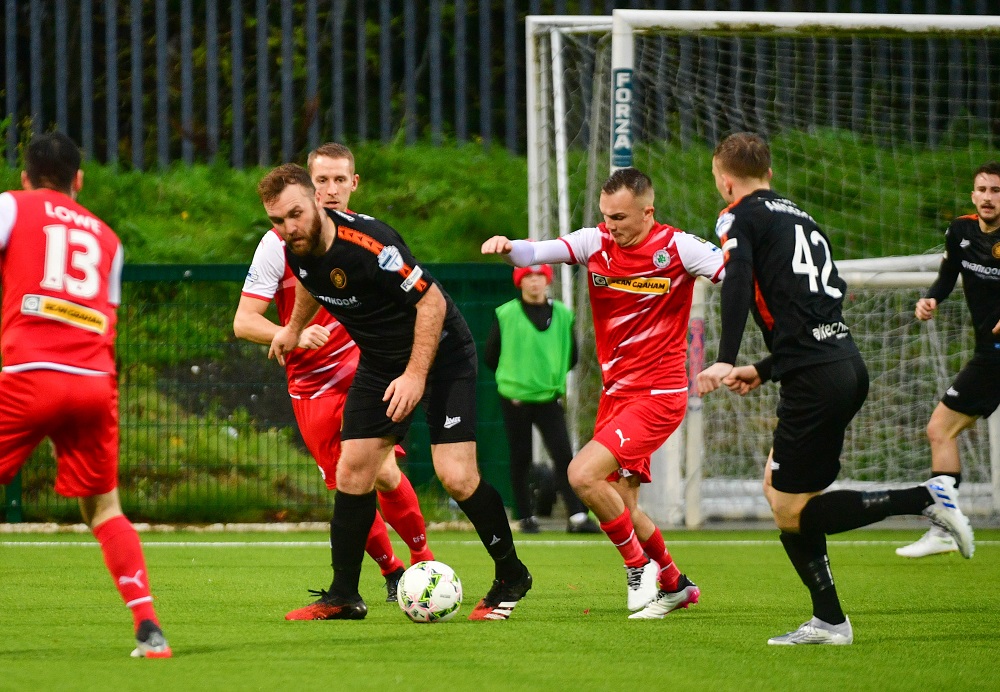 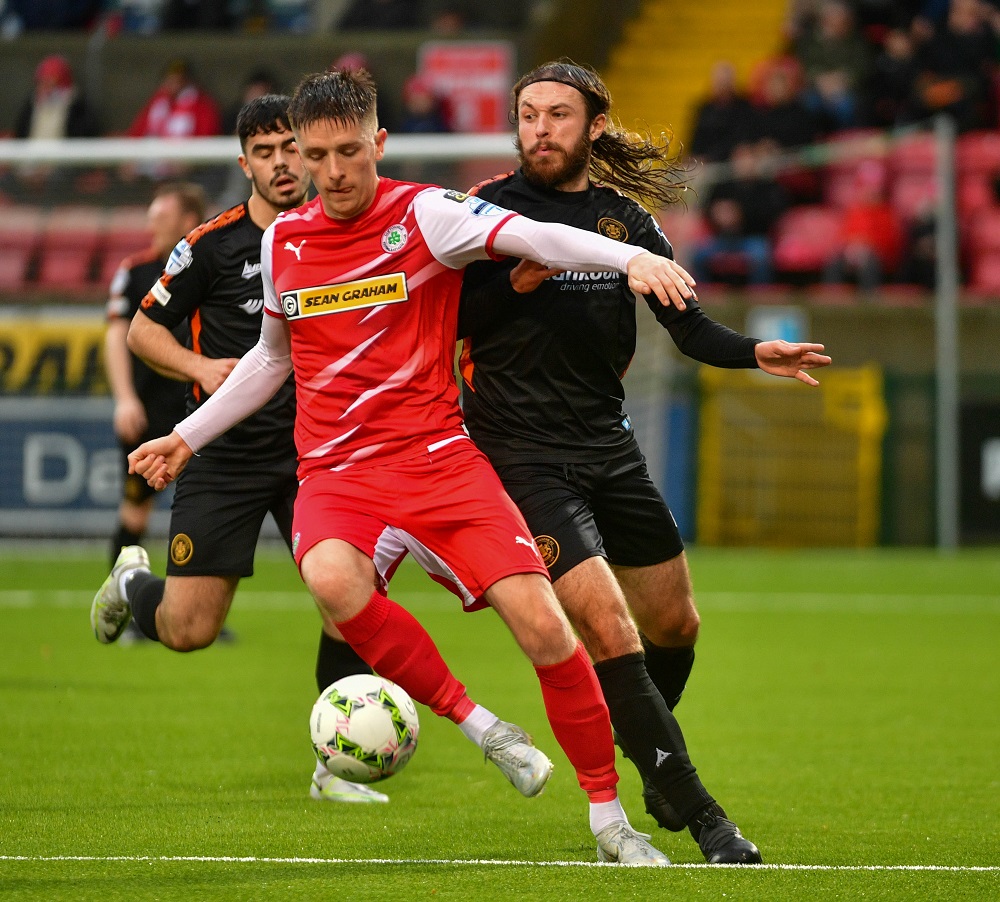 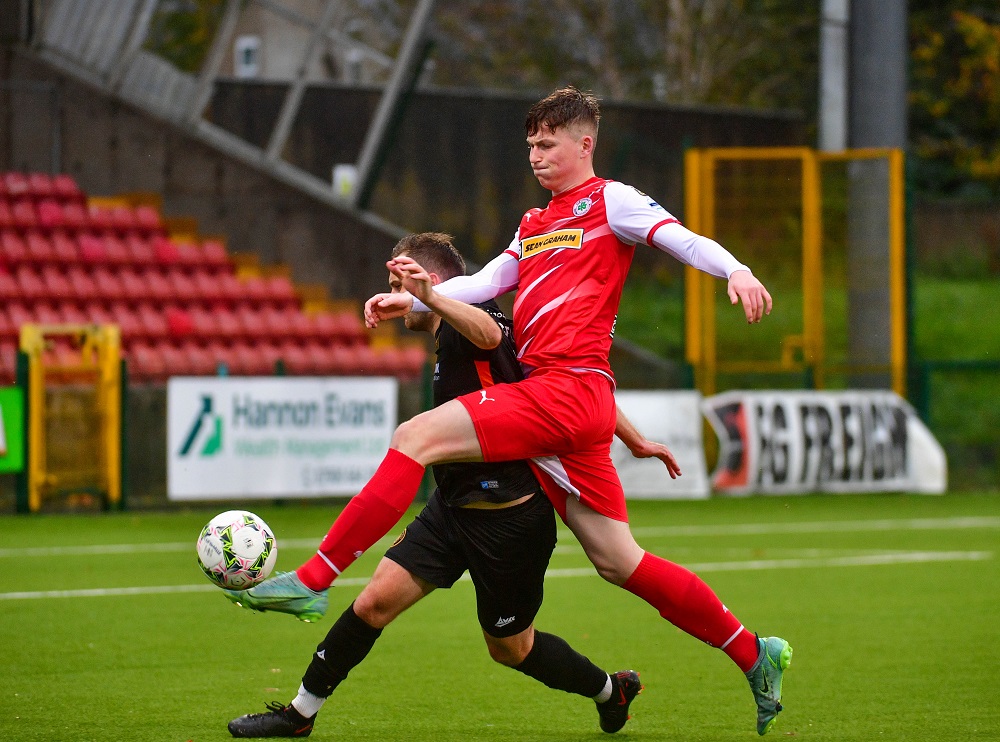 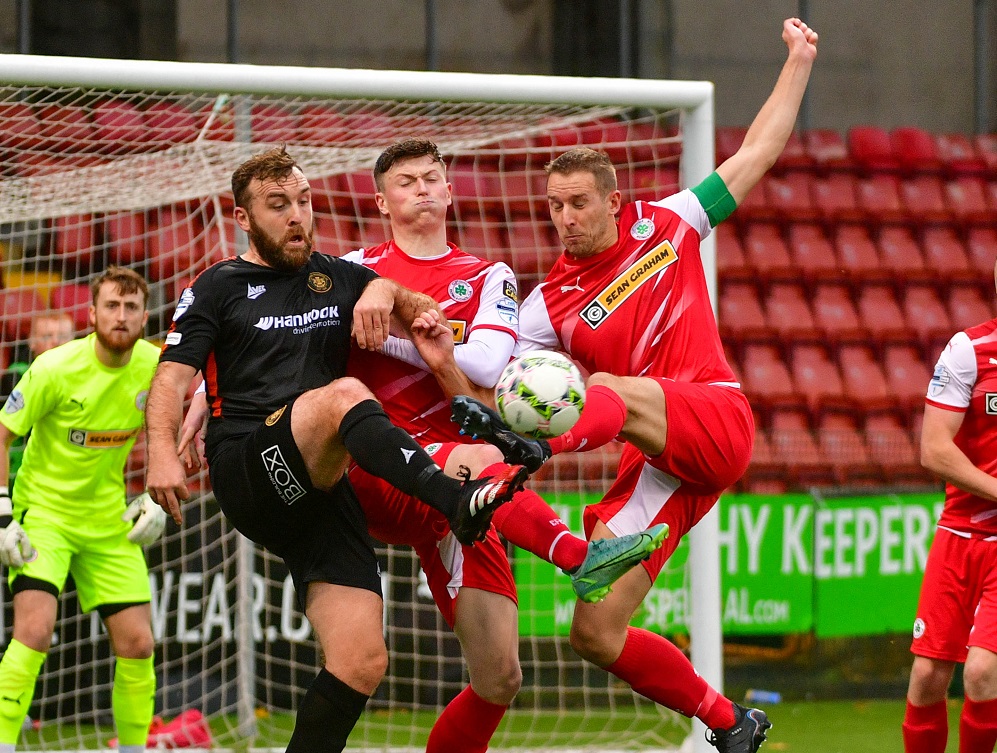 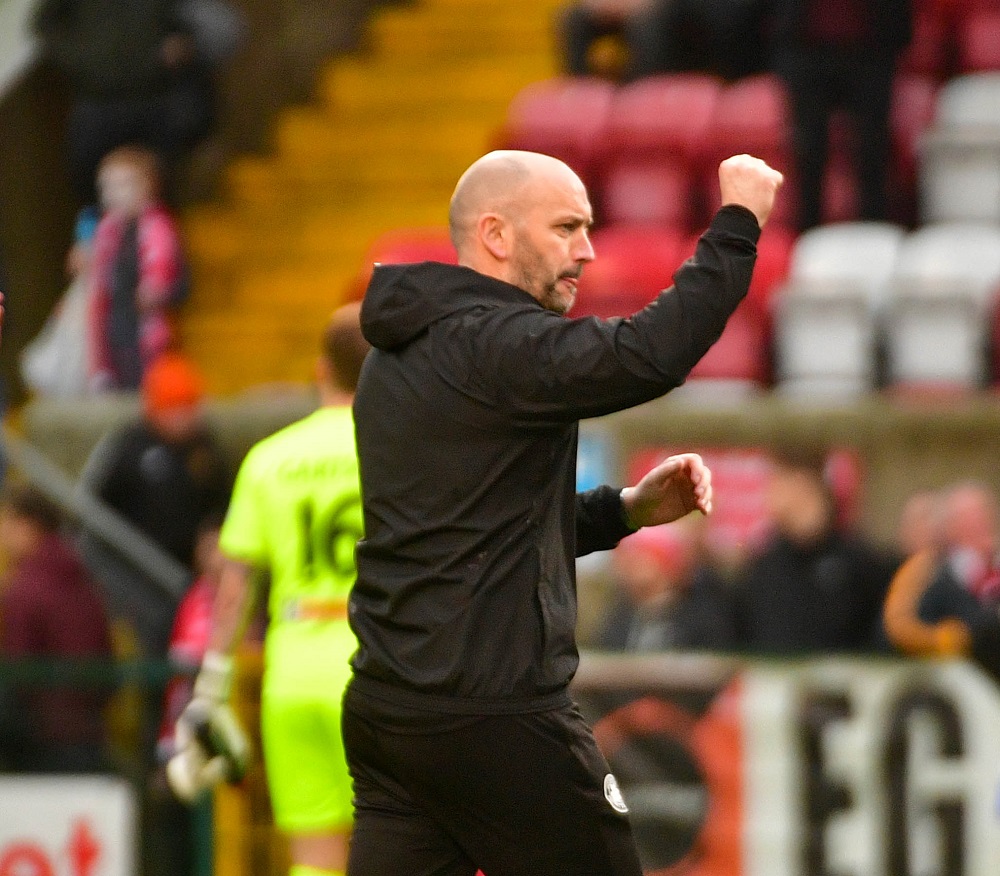 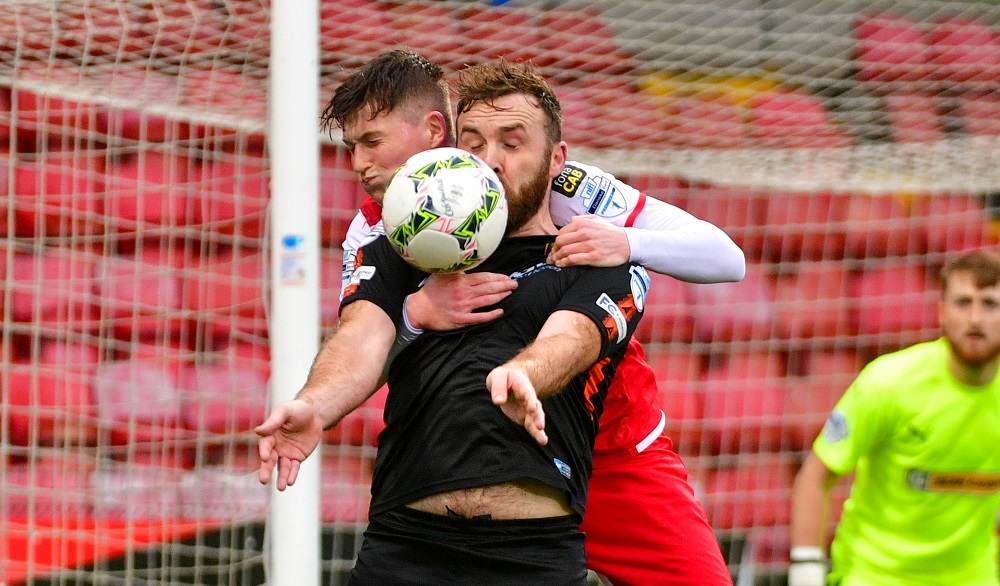