CLINICAL LARNE ROAR BACK TO THE TOP

Larne stormed back to the top of the table with an emphatic defeat of Crusaders at Inver Park.

The home side were as ruthless as they were irresistible in the first half.

Lee Bonis opened the scoring as early as the ninth minute with a finish into the unguarded net after Leroy Millar squared the ball into his path.

Millar doubled Larne's advantage just five minutes after that with a strong finish past Jonny Tuffey after receiving an Aaron Donnelly pass.

The scoring continued on 19 minutes when Paul O'Neill bagged his eighth goal of the season when Millar turned provider following a powerful run from midfield.

Then, ten minutes from the break, Bonis knocked home his second of the evening after good work from O'Neill down the right.

Crusaders grabbed a late consolation when Philip Lowry got on the end of Rory McKeown's run and cross to nod past Rohan Ferguson. 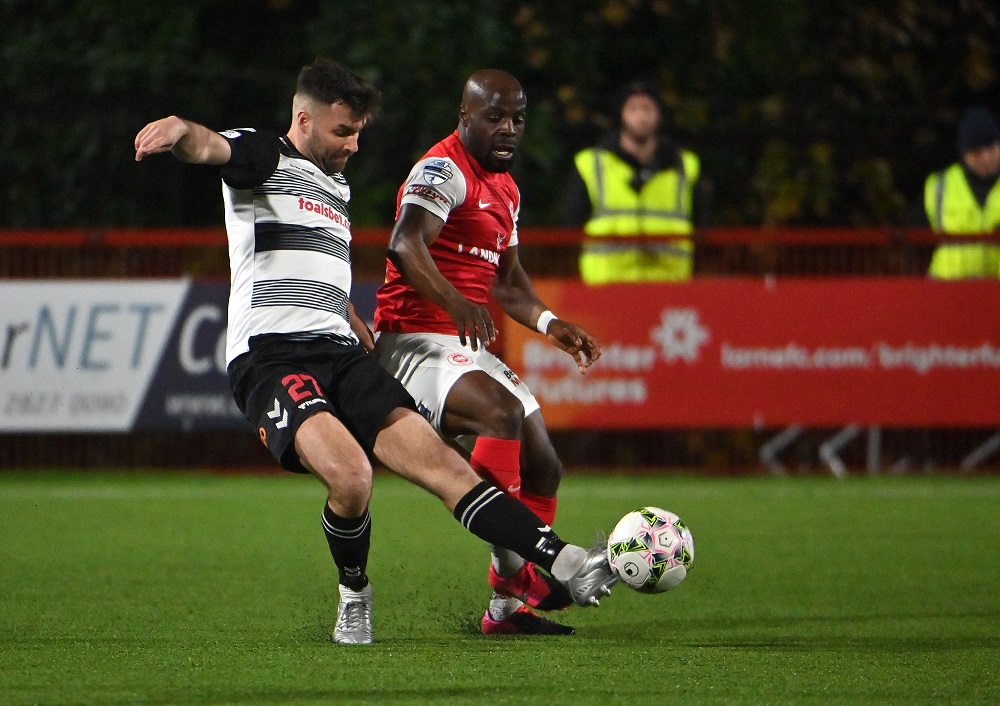 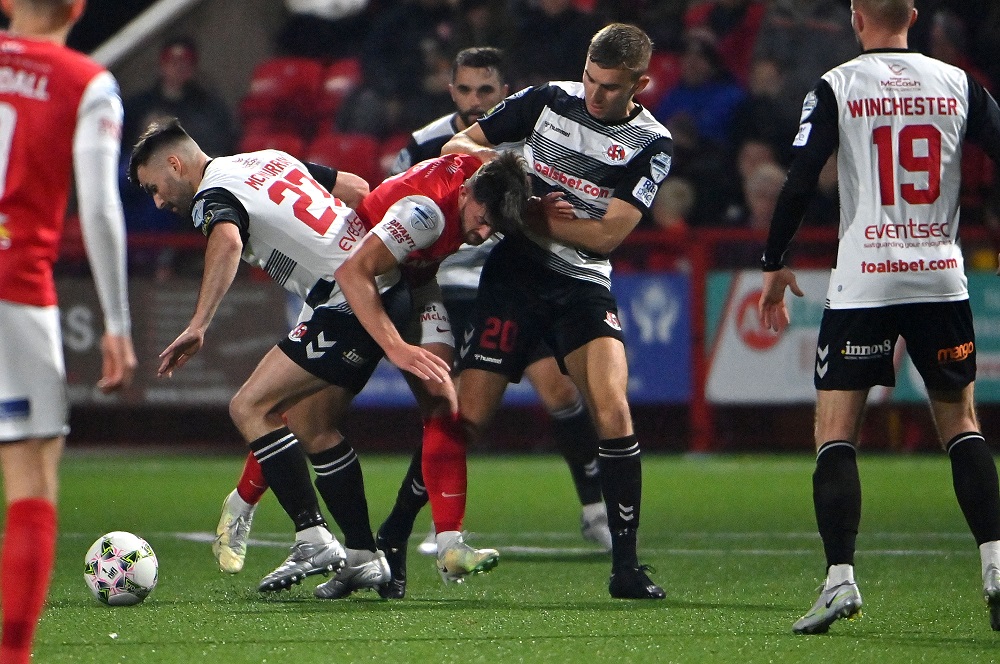 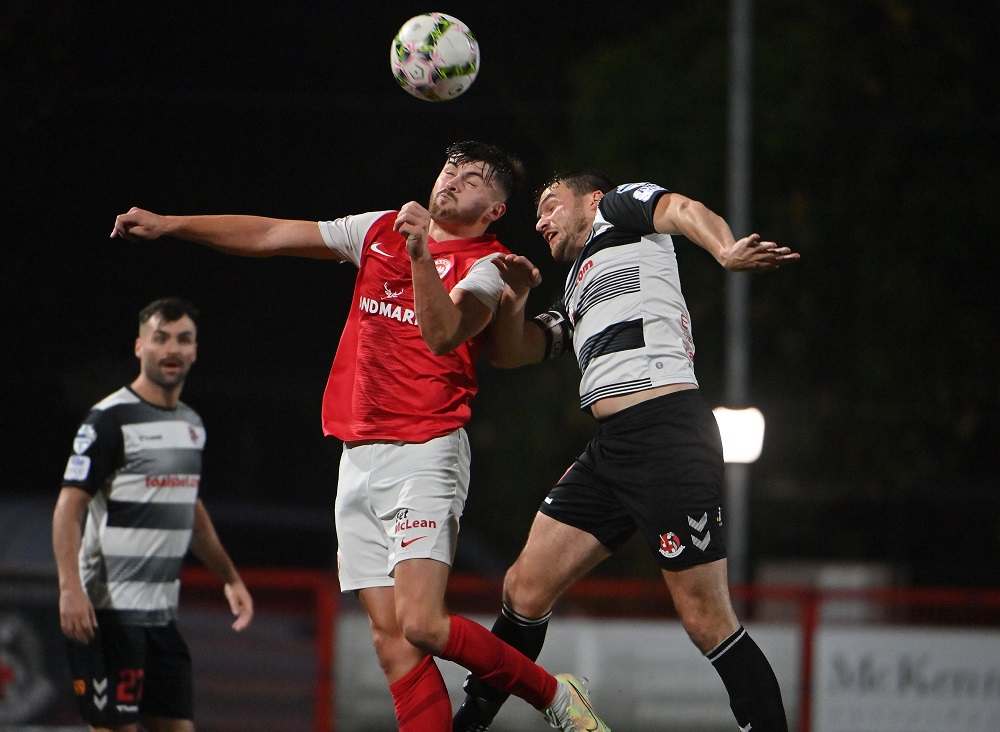 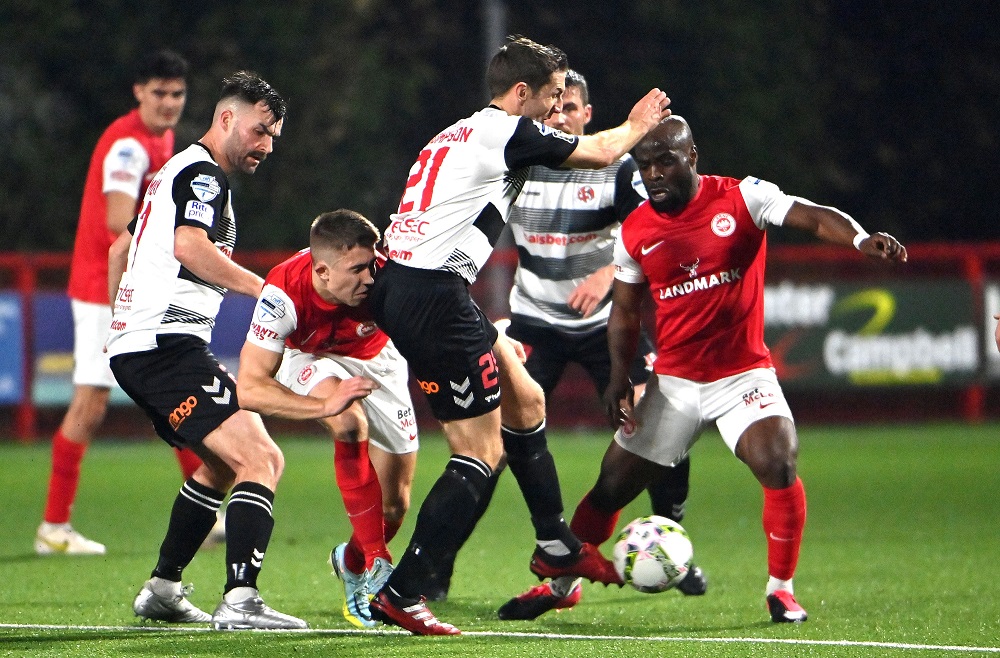 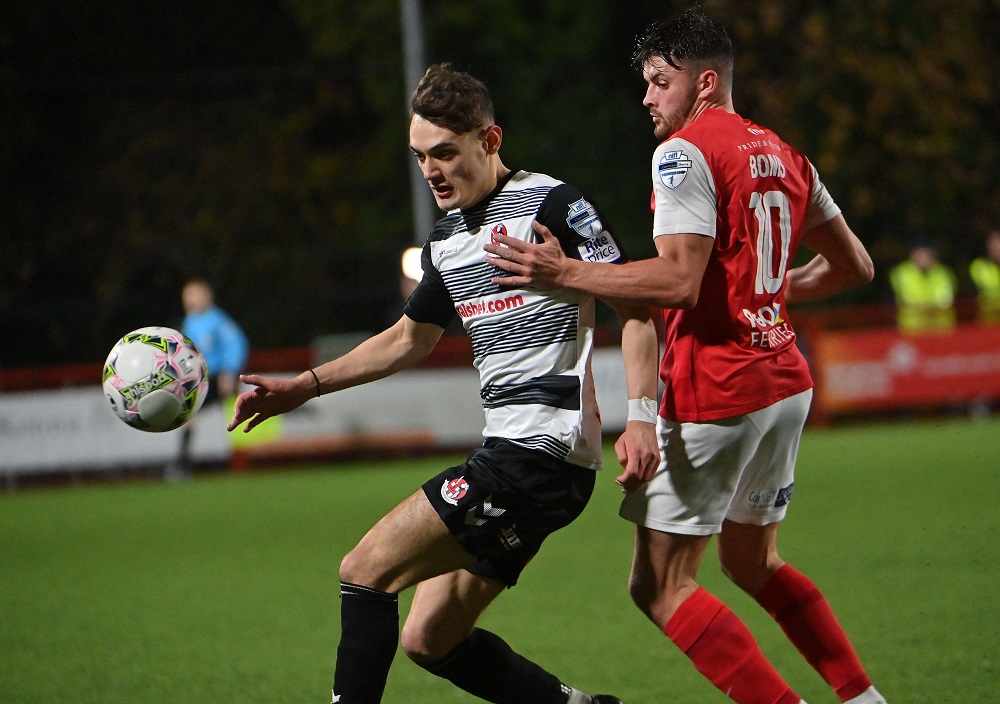 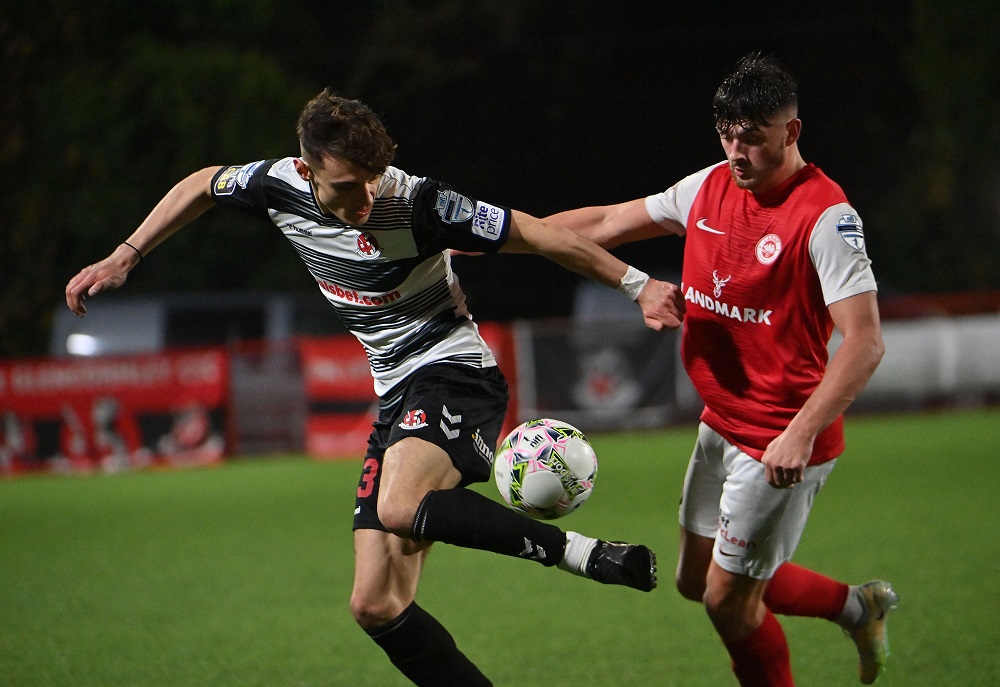