GLENAVON RALLY TO CLAIM A POINT

Glenavon fought back from two goals down to snatch a point from this visit to face Cliftonville at Solitude.

The Reds led at the break when, on 23 minutes, he fired home from just outside the area just sixty seconds after having an effort ruled out offside.

The visitors might have levelled early in the second half when Conor McCloskey's inswinging corner was flicked over by keeper Nathan Gartside.

But Cliftonville doubled their advantage on 71 minutes after substitute Joe Gormley made the most of a gap in the defence to race clear and slot the ball beyond Rory Brown.

Josh Doyle pulled one back for Glenavon on 83 minutes after connecting with Micheal Glynn's cross from the left.

And Gary Hamilton's side levelled with a couple of minutes to go after another Glynn left-sided delivery was pushed out by Gartside only to ricochet back over the line off the unfortunate Jonny Addis. 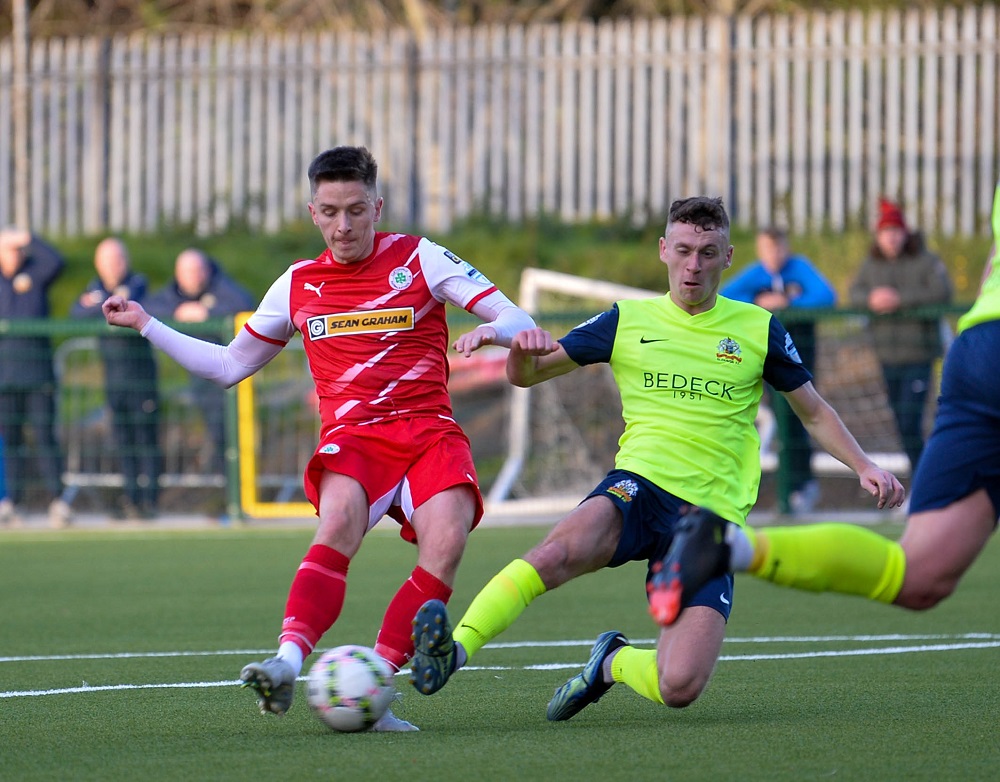 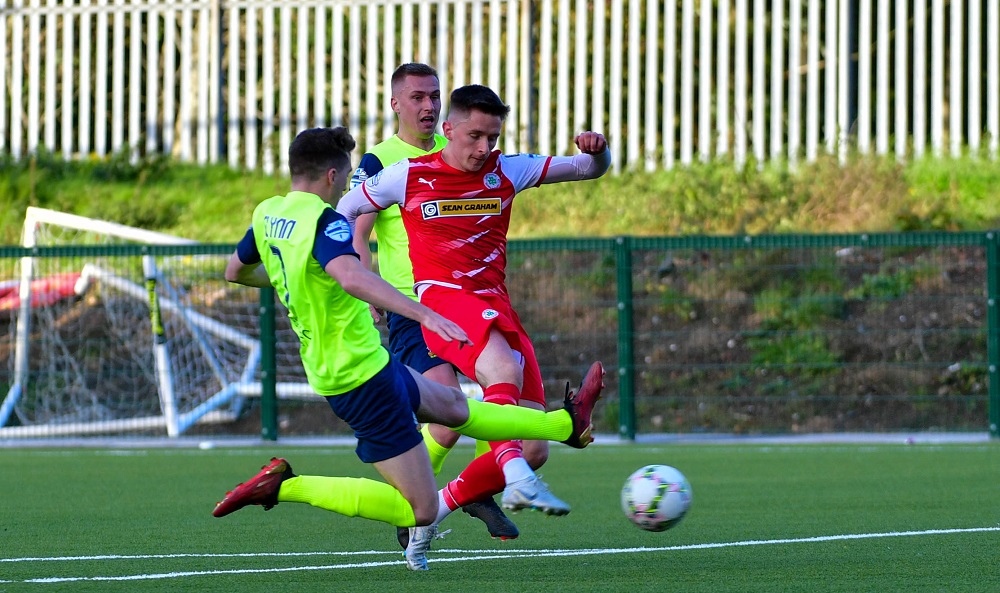 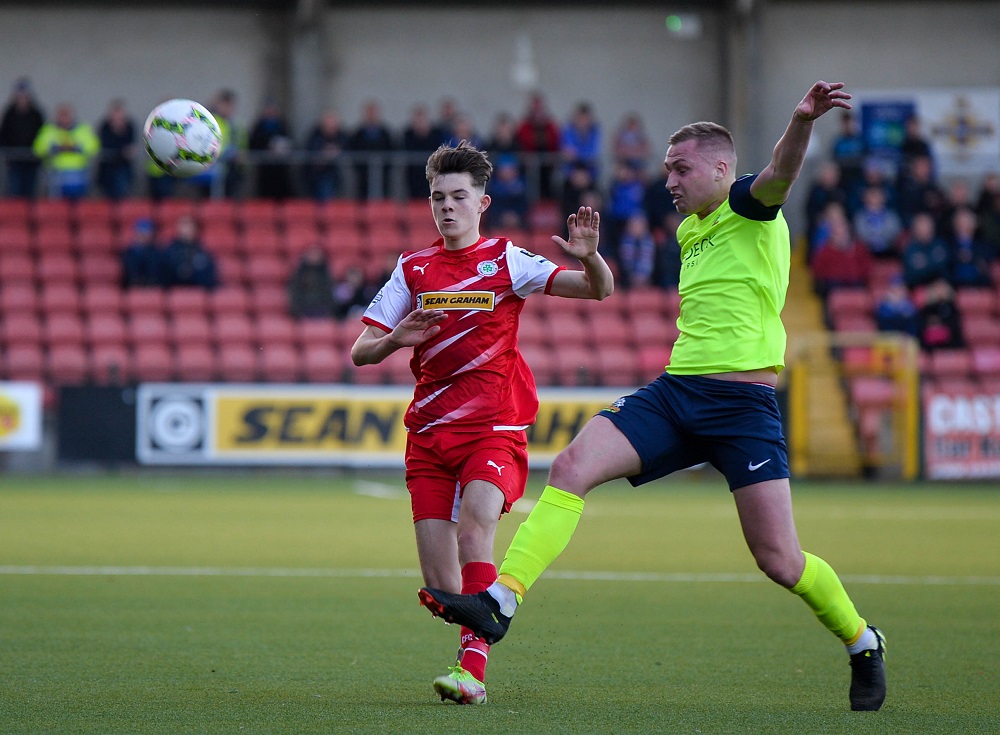 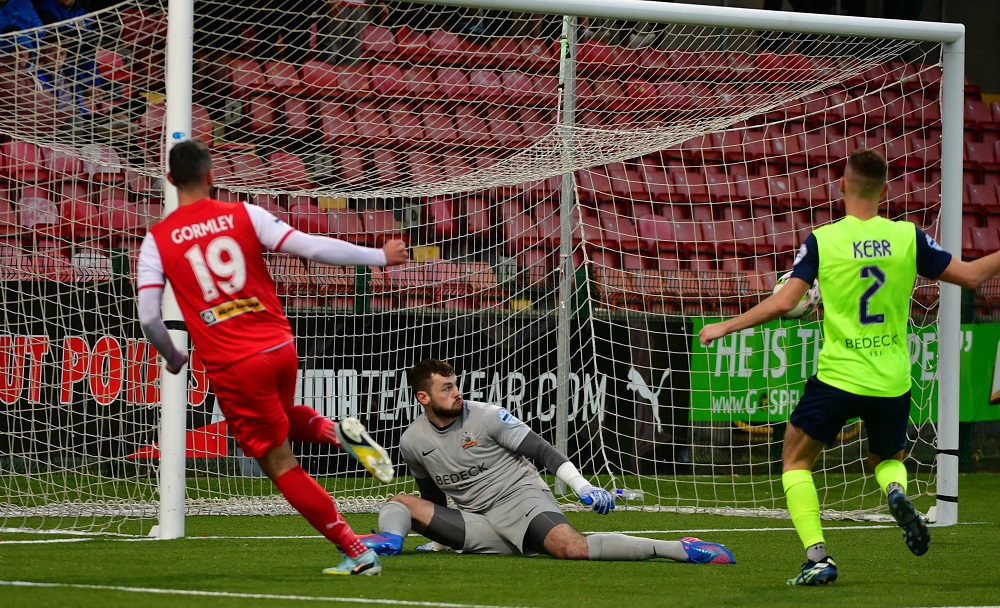 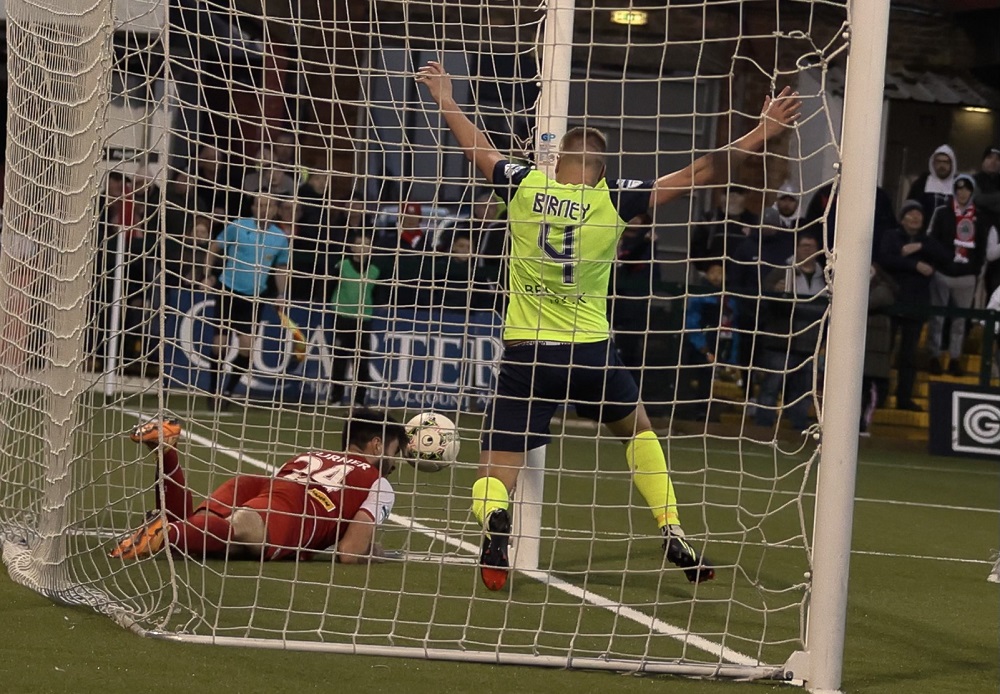 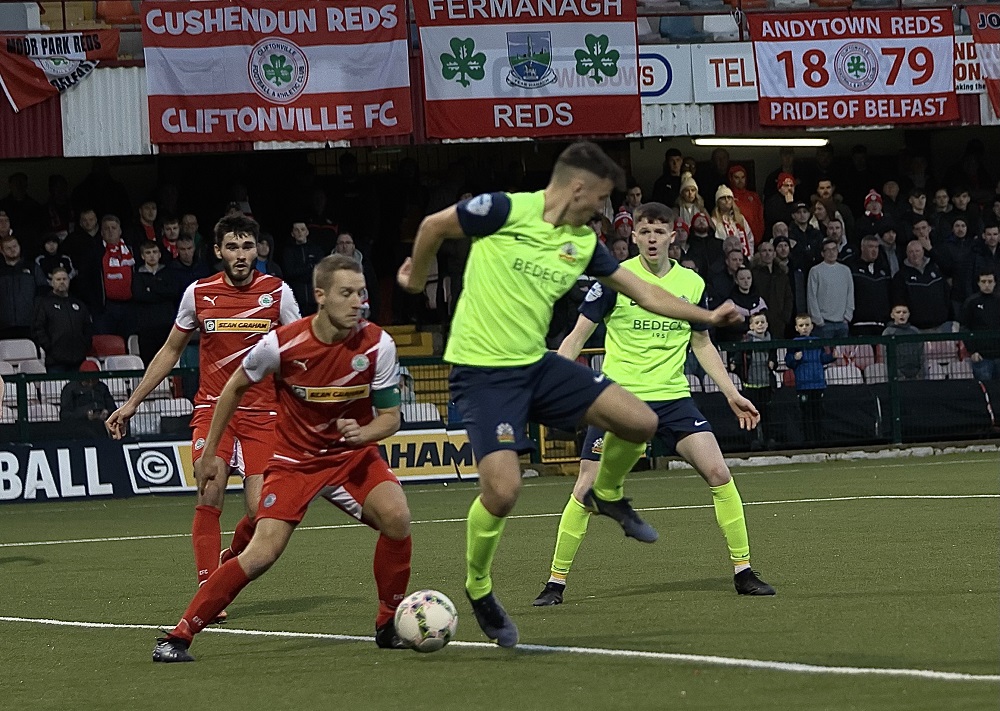