Larne hit four goals at home for the third game in a row to defeat Dungannon Swifts and return to the top of the table.

Lee Bonis opened the scoring as early as the fifth minute after Leroy Millar headed down a Tomas Cosgrove cross into his path.

Millar was denied soon after when Swifts defender Mayowa Animasahun knocked his effort against the post while, a few minutes later, Paul O'Neill had the ball in the net only to be disallowed by the officials.

Larne did double their lead on 25 minutes, however, courtesy of Bonis' pass for Mark Randall to beat Declan Dunne with a low angled drive.

Tiernan Lynch's side hit the woodwork again early in the second half as both Millar and O'Neill turned effort against the post in quick succession.

Millar did eventually register with a couple of minutes to go with a finish past Dunne from inside the area after Randall had won the ball.

Then, in the closing moments, Cosgrove completed the scoring with a header from Ben Doherty's corner. 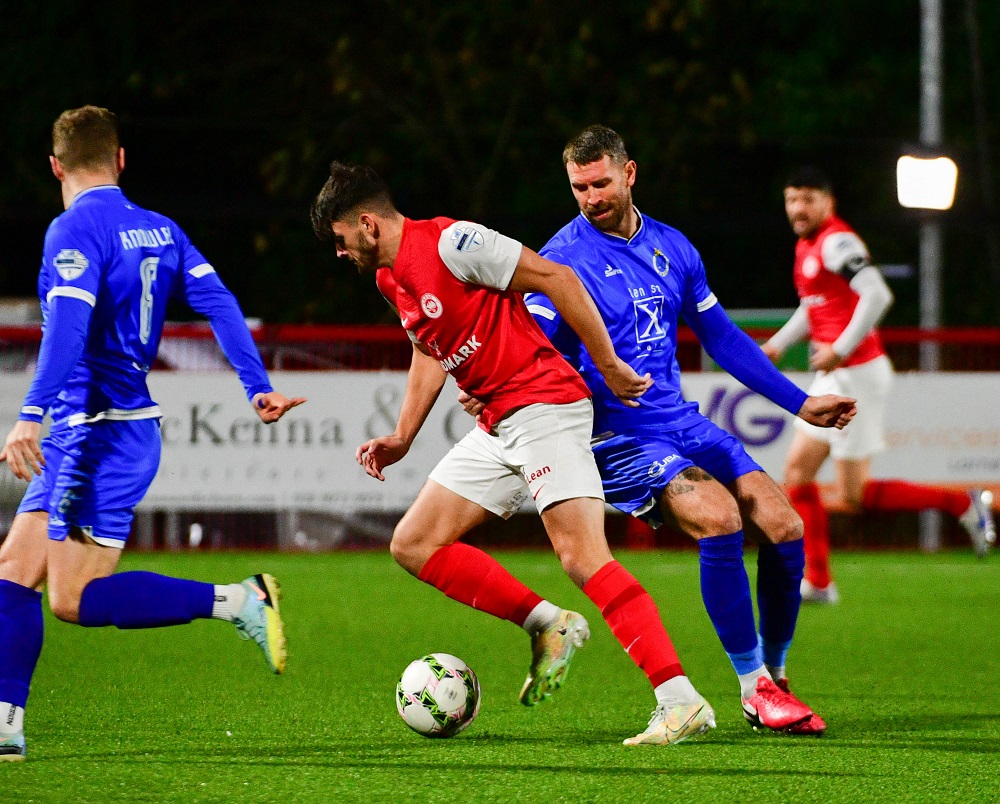 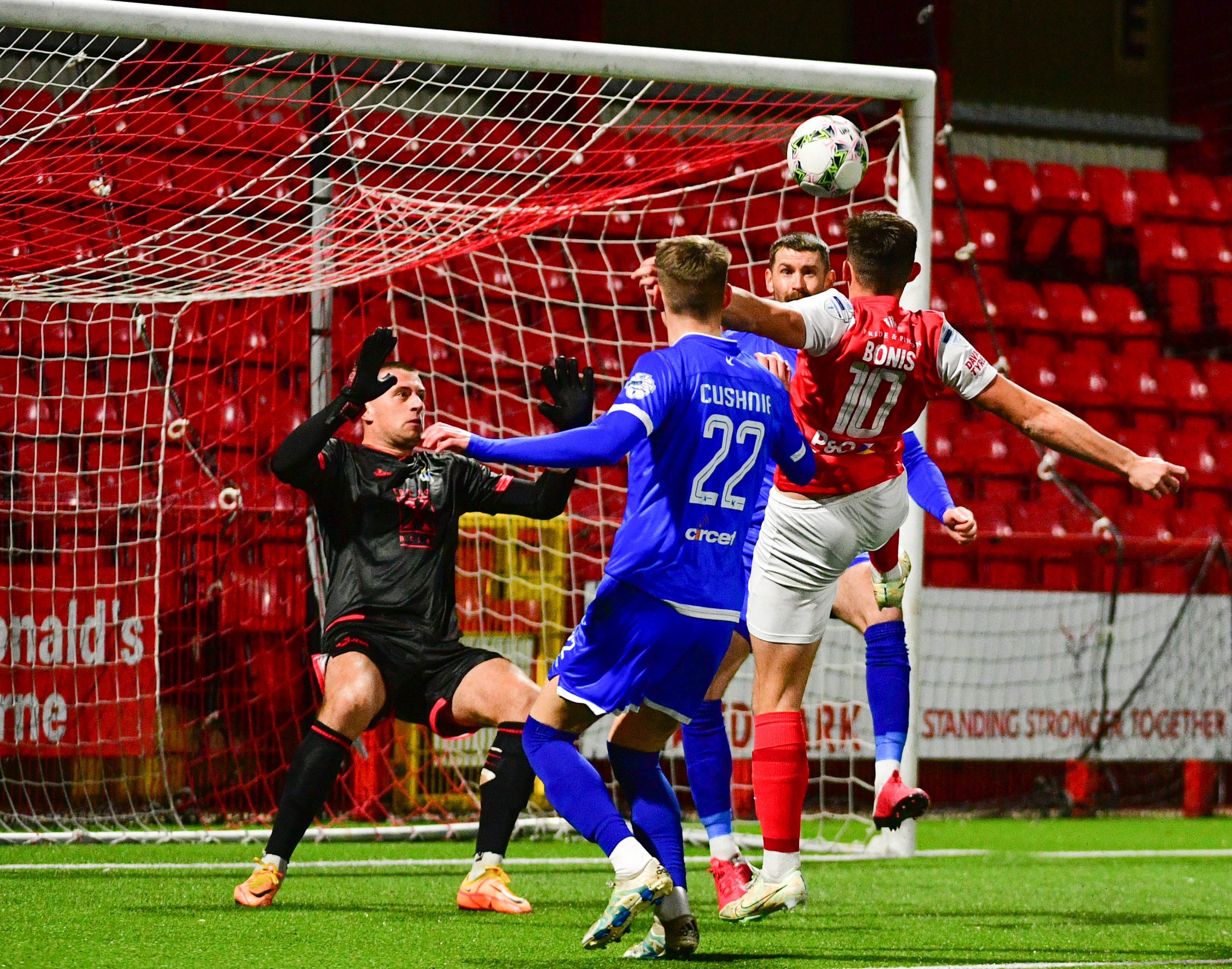 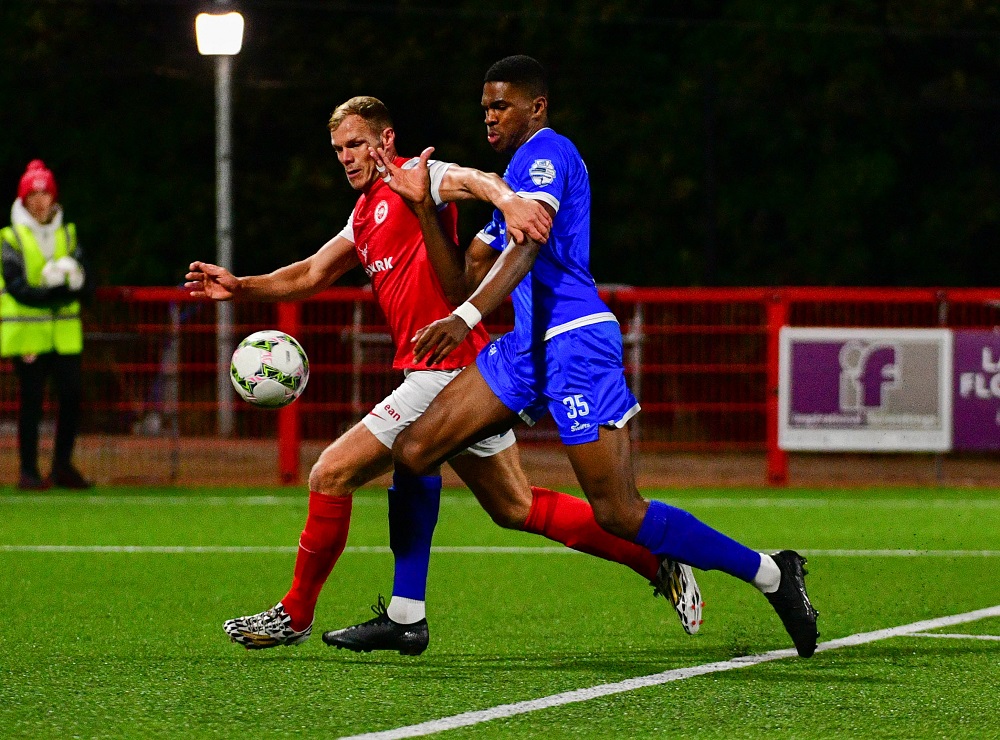 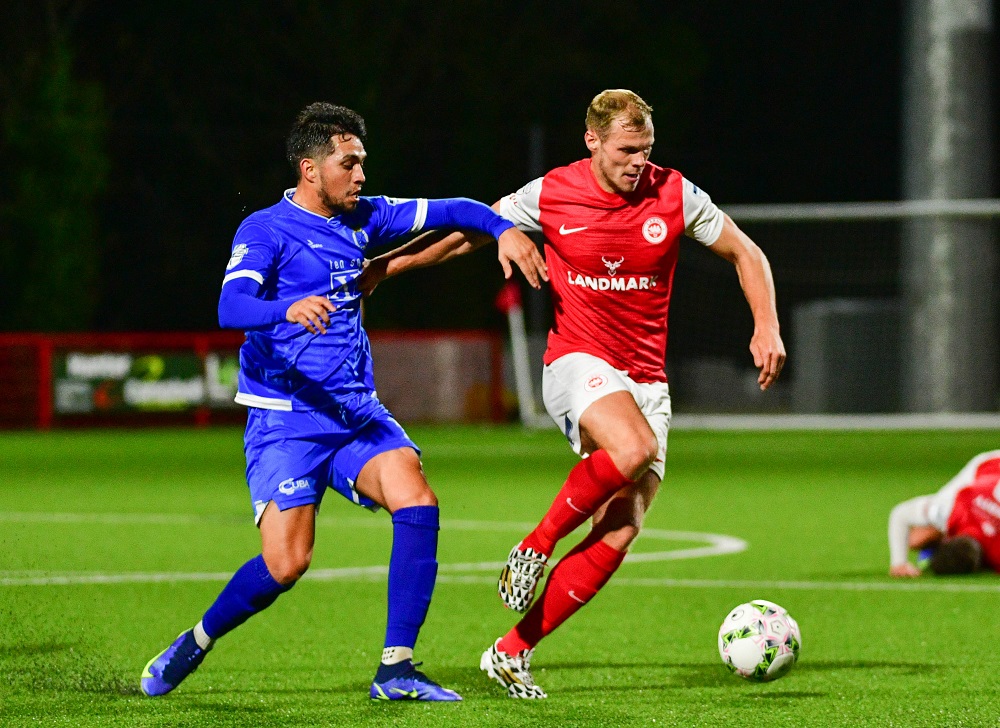 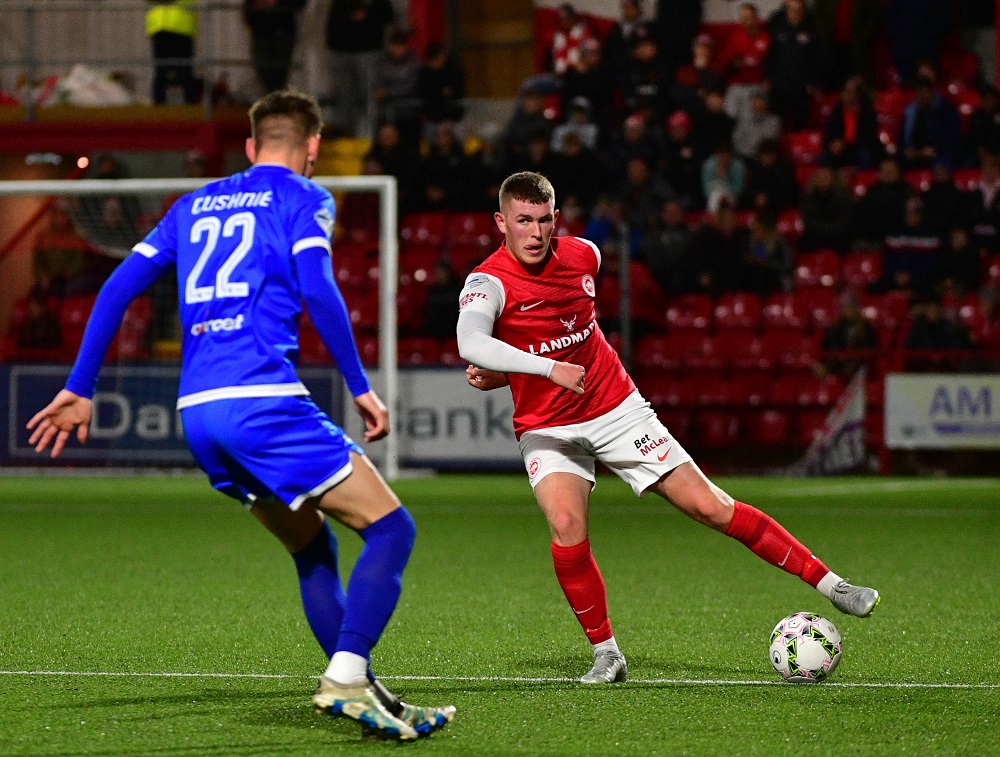 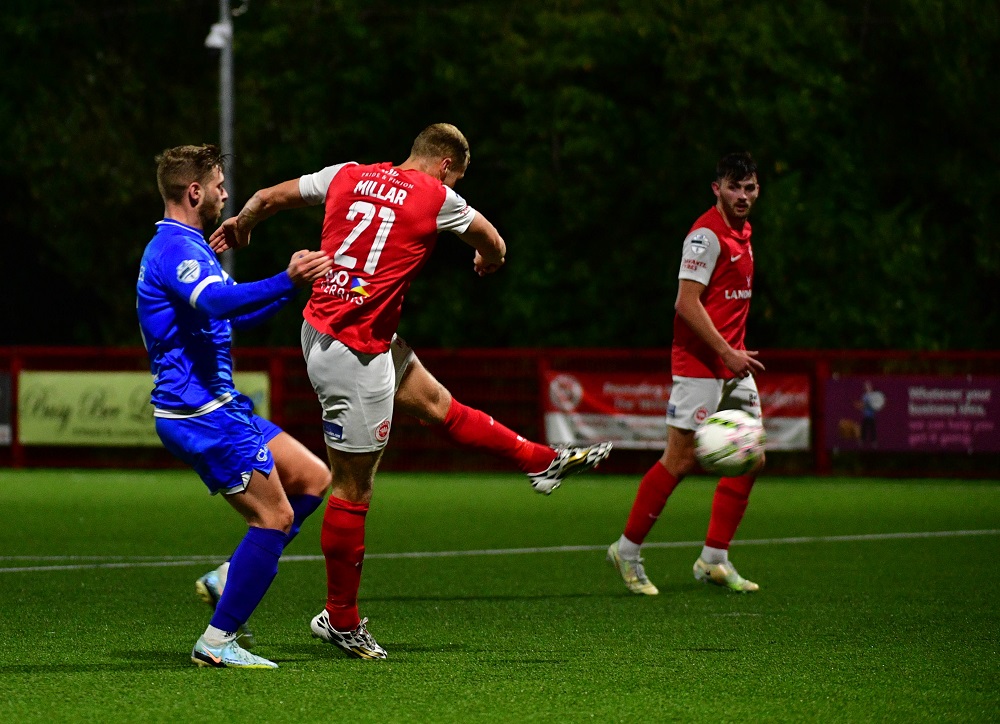