BLUES AND REDS DRAW A BLANK

Linfield and Cliftonville battled to a scoreless draw at Windsor Park.

A quiet start to the game produced little of note in front of goal although Joel Cooper did send an effort from distance just wide of the left post around 20 minutes in.

Cooper then tested Nathan Gartside with a shot from the edge of the box before Andrew Clarke sent a header off the inside of an upright as Linfield looked the more likely to break the deadlock.

Cliftonville had to wait until around the hour mark for their best effort when Rory Hale's 25-yard strike fell just wide of the left post, followed soon after by a Cameron Palmer attempt at the other end that dropped narrowly the wrong side of the right post.

Jimmy Callacher then glanced a header just past the target while the Reds might have snatched it in the closing moments when Ryan Curran saw one effort turned away before sending his follow up wide. 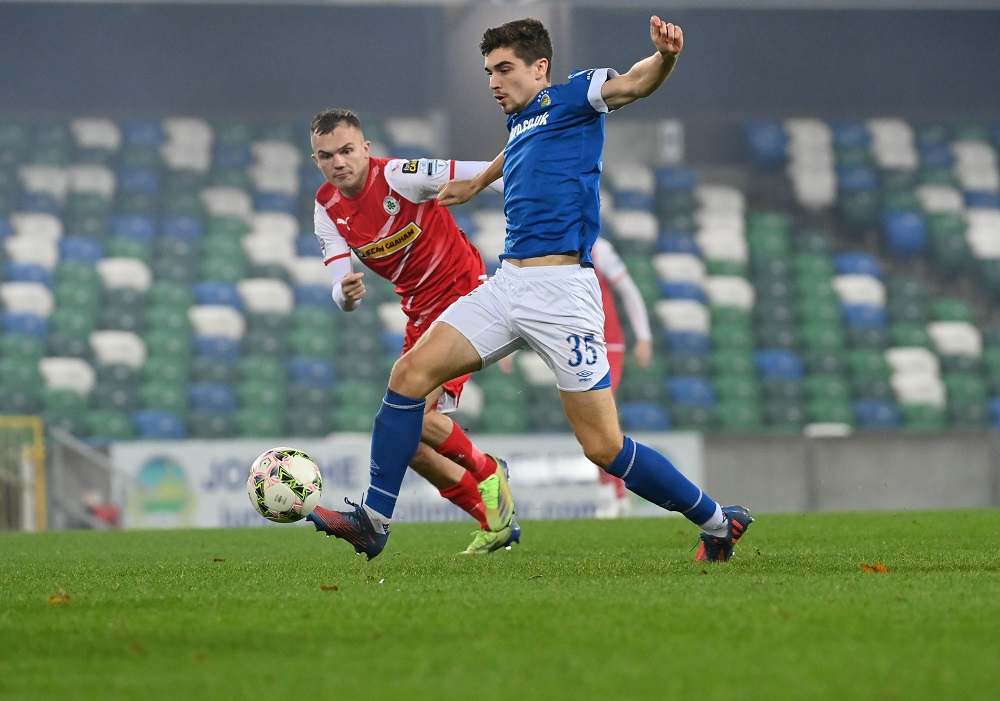 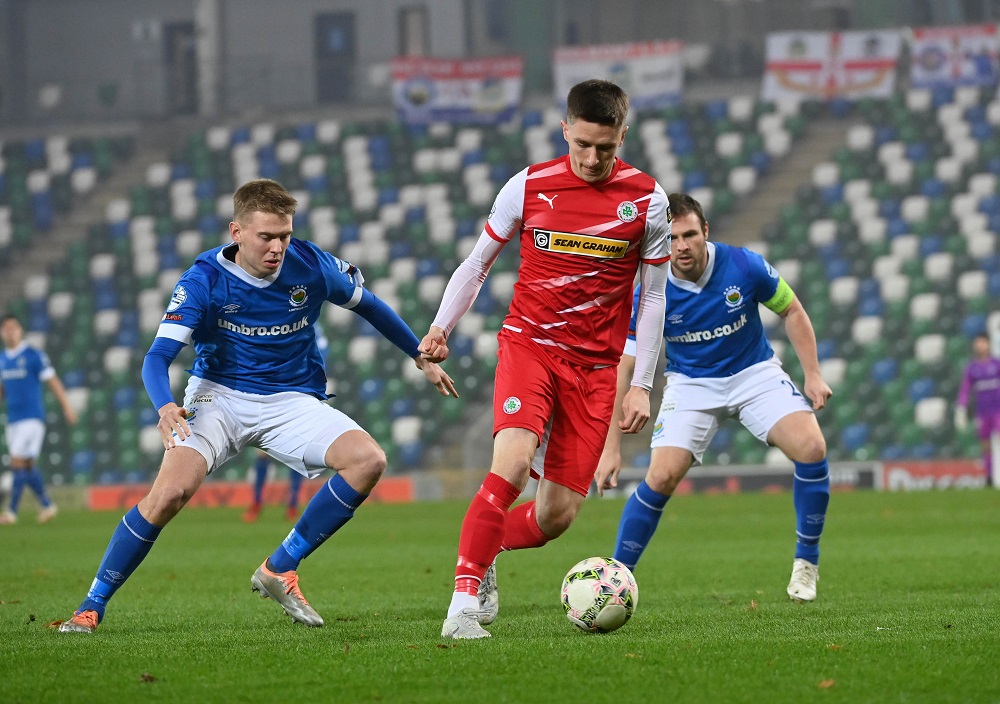 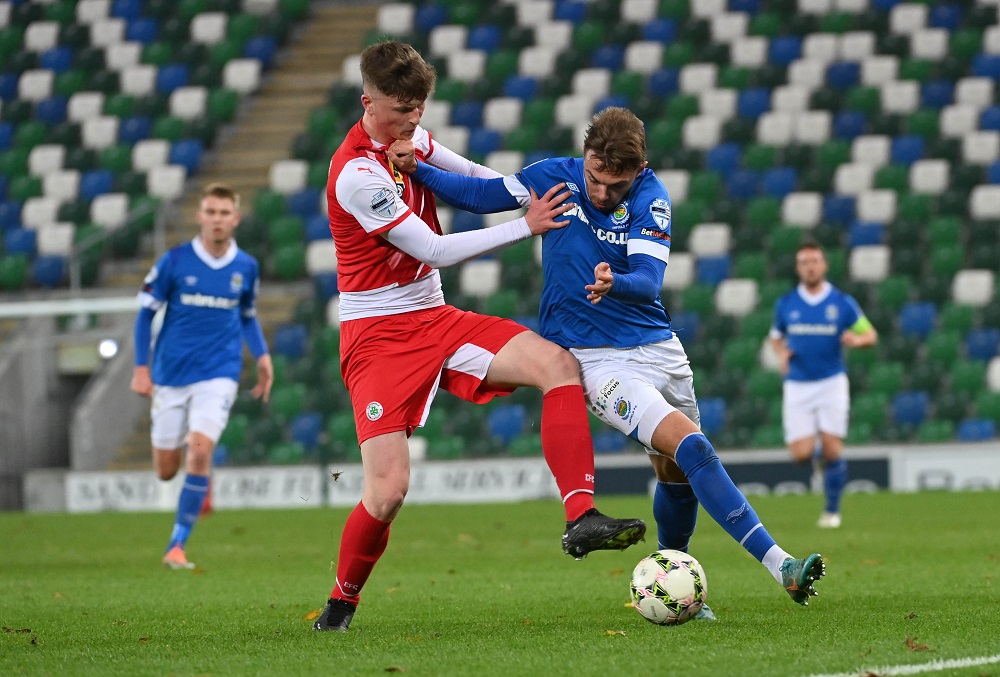 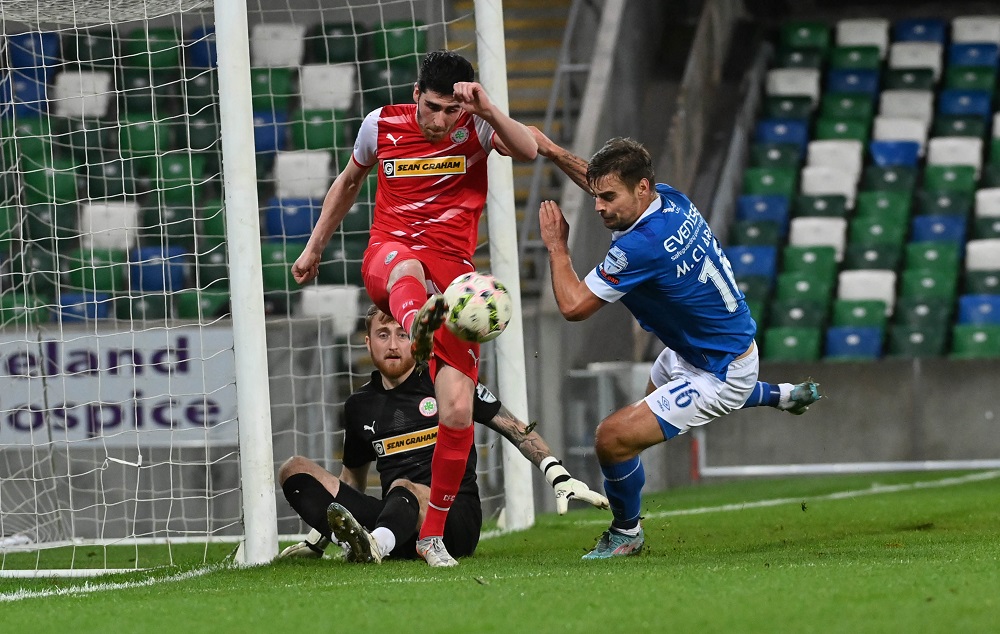 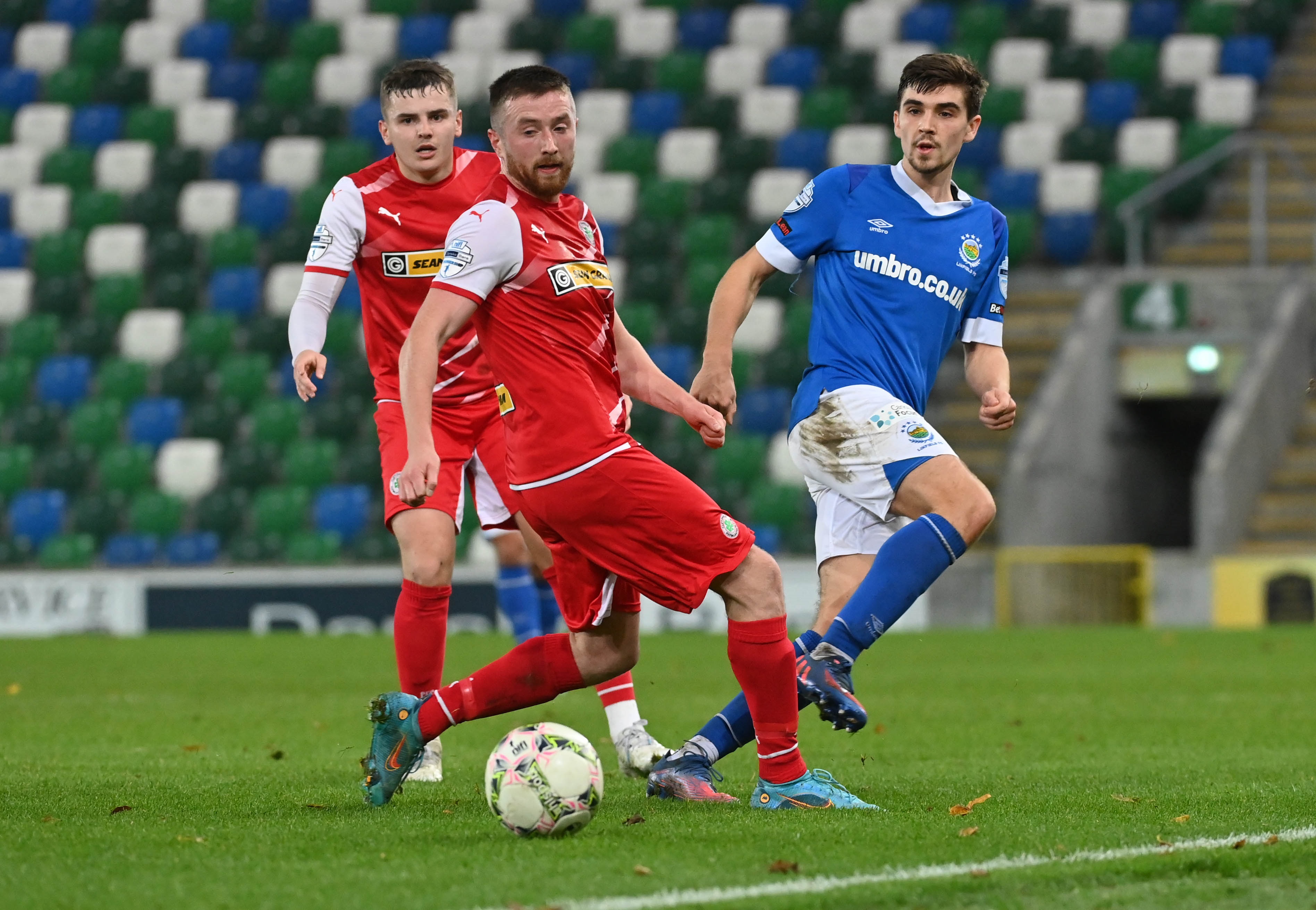 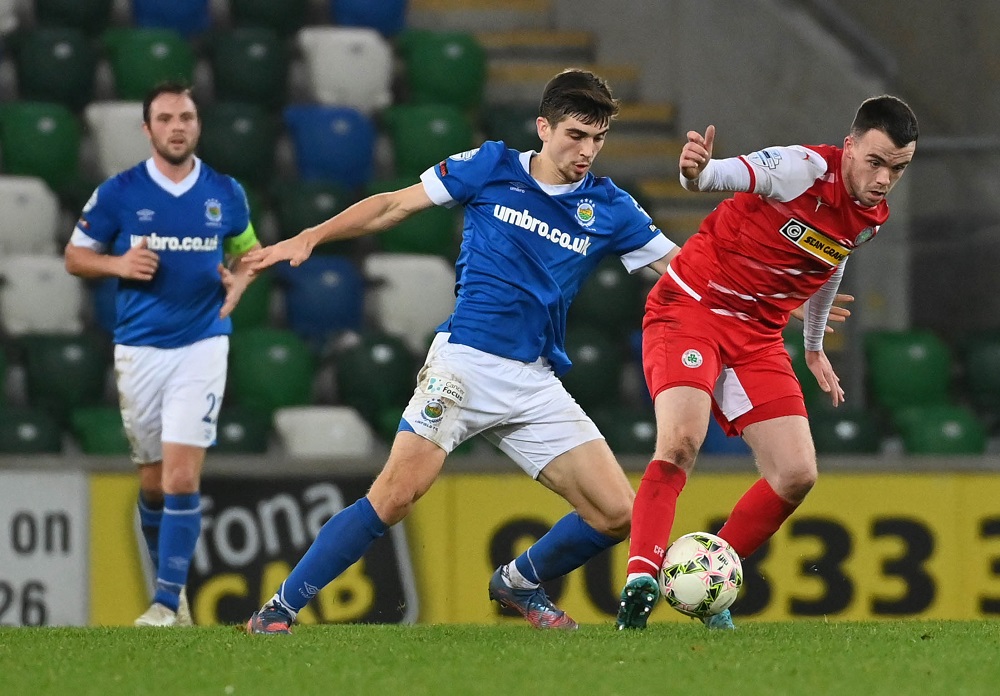