Kym Nelson knocked home the only goal of the game as Ballymena United defeated Crusaders in front of the Sky Sports cameras at Seaview.

The 27-year-old struck on 80 minutes after pouncing on the loose ball from a header before directing a low volley beyond Jonny Tuffey's reach.

United had started the brighter of the two sides, crafting early half chances through Ryan Waide, David McDaid and Josh Kelly although all to no avail.

The Crues had their first sight of goal midway through the first half, but Ross Clarke's effort was deflected into the side netting, although McCauley Snelgrove might have done better soon after when he found himself through on goal.

Crusaders came closest on the hour after Adam Lecky connected to a Jordan Forsythe cross only to see his subsequent effort crash back off the crossbar.

After going behind the Crues almost levelled through Philip Lowry at close range, but his effort came off the legs of Sean O'Neill while Jarlath O'Rourke couldn't convert the follow up. 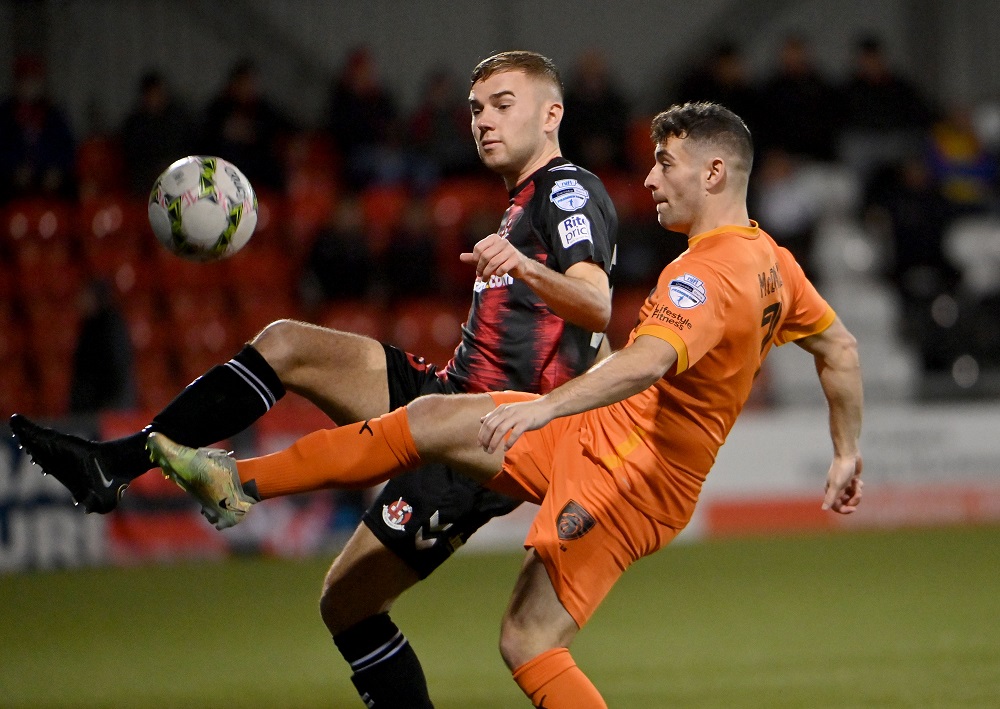 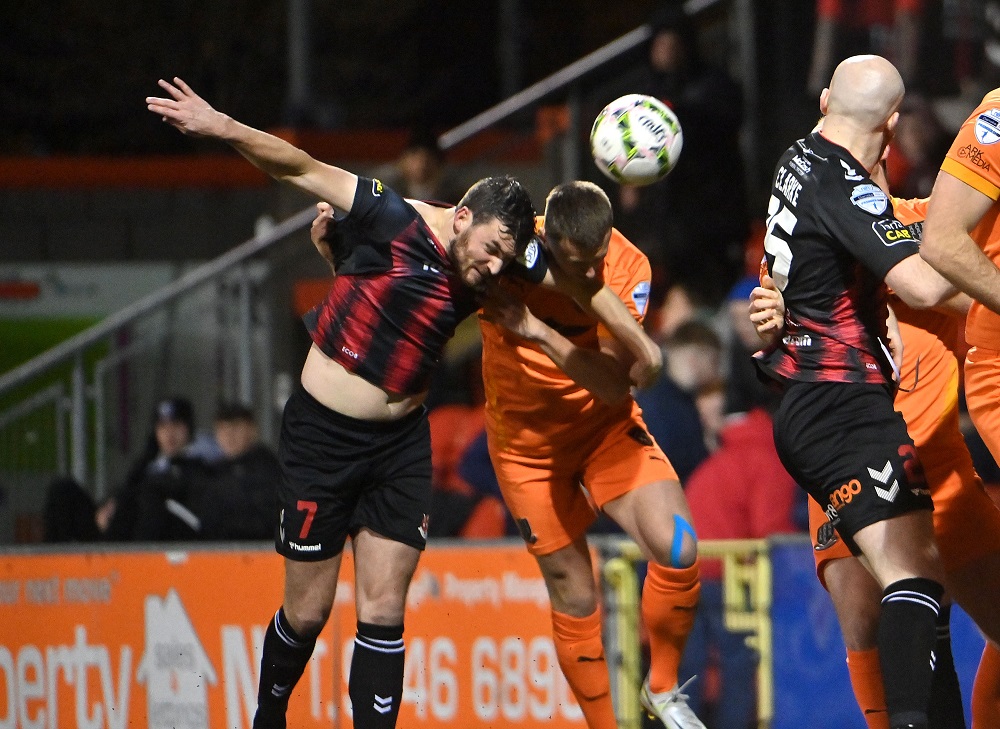 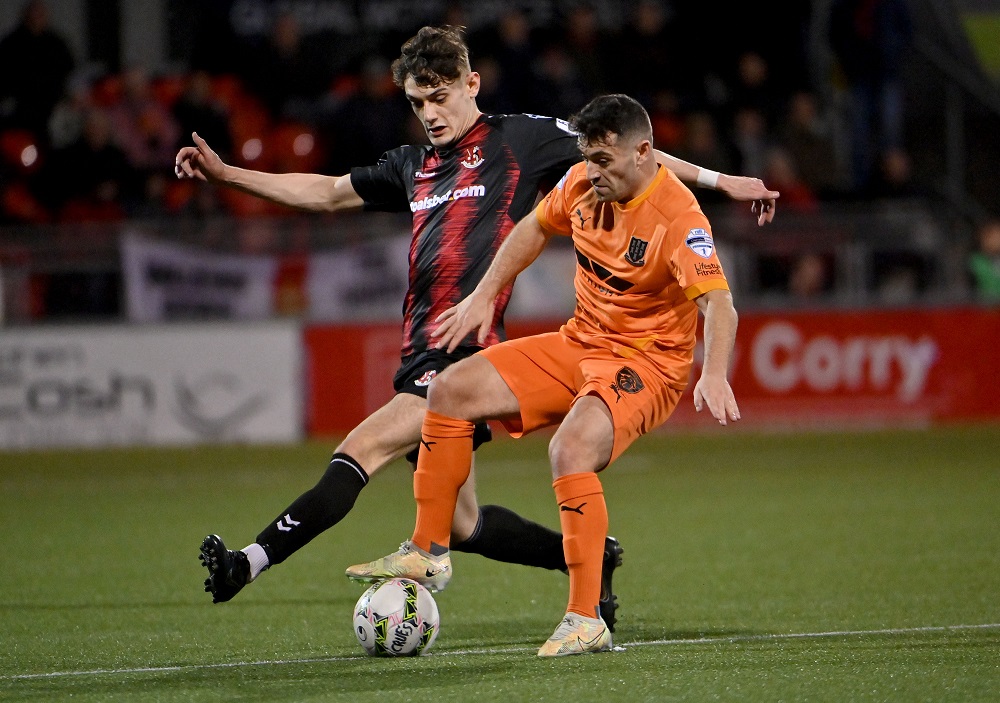 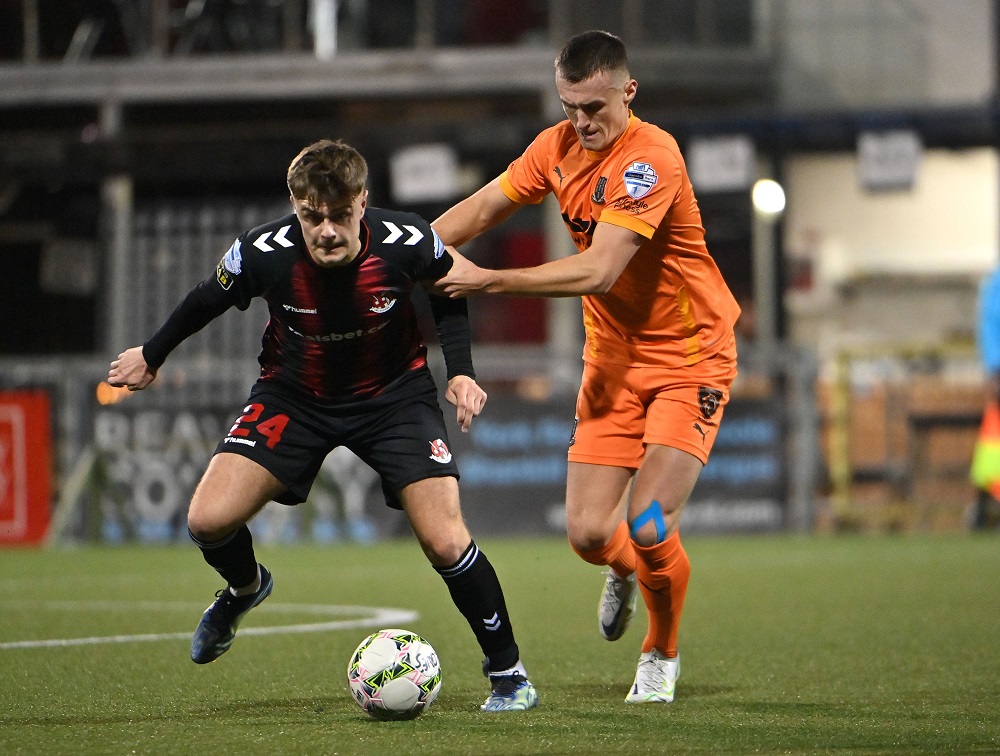 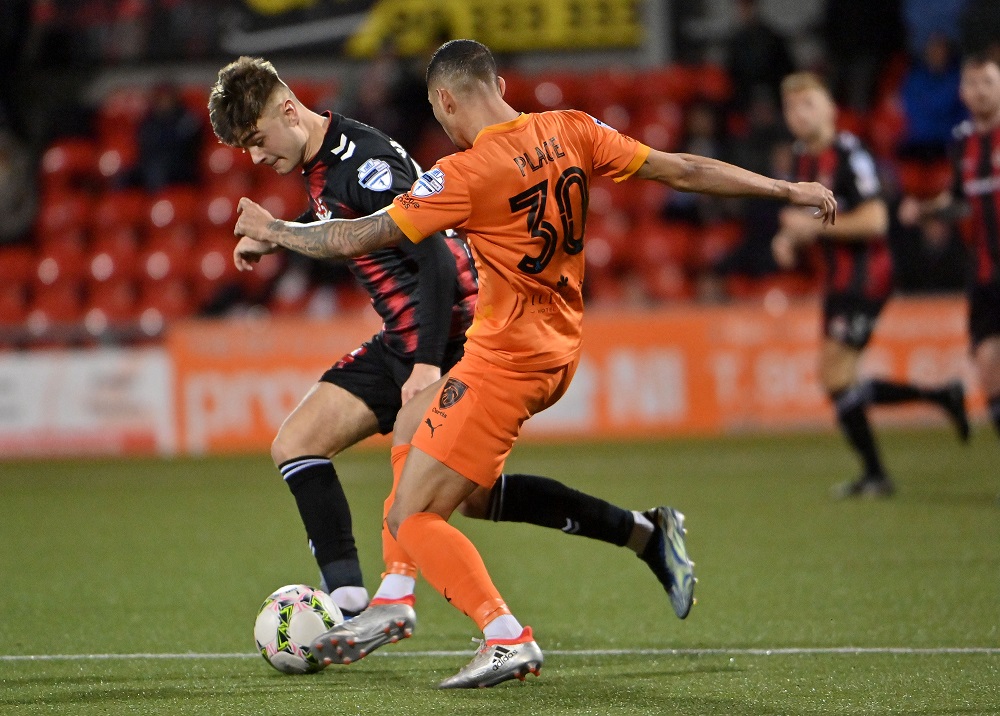 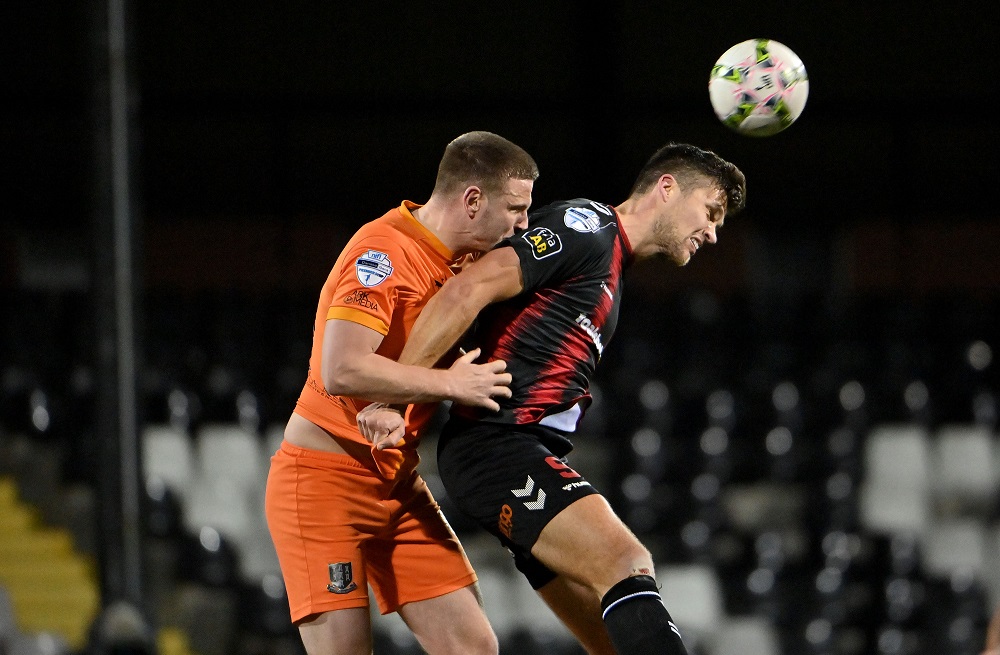