O'NEILL AT THE DOUBLE

Larne came from behind to defeat Dungannon Swifts at Inver Park and stretch their lead at the top to six points.

The Swifts might have raced into an early lead when, on four minutes, Rhyss Campbell sent a 20-yard drive against an upright.

The visitors went close again after Caolan Marron was unfortunate to see a header cleared off the line while, at the other end, Lee Bonis sent a free-kick just wide of the post.

Ryan Mayse then tested keeper Jack McIntyre with a half-volley before play switched for Ben Doherty to fire over from distance.

Larne enjoyed a number of chances after that. Paul O'Neill sent a glancing header just wide of the far post with Millar seeing an effort touched onto the top of the crossbar by Declan Dunne.

But the deadlock was broken just a minute from the break when Mayse spotted McIntyre had come off his line and, from just outside the centre circle, dispatched a 40-yard drive into the net.

However Larne levelled just six minutes into the second half when O'Neill was alert enough to pounce on the loose ball from a Millar effort and knock home the rebound.

O'Neill might have edged Larne in front around the hour mark only to fire straight at Dunne after receiving the ball from Mark Randall.

But he went one better with what proved to be the winner on 82 minutes after good work from Ben Doherty down the left saw a cross delivered for O'Neill to tuck away from close range.

And Larne might have had a third late on but Dunne was alert to make a great save to thwart Ben Doherty at the near post. 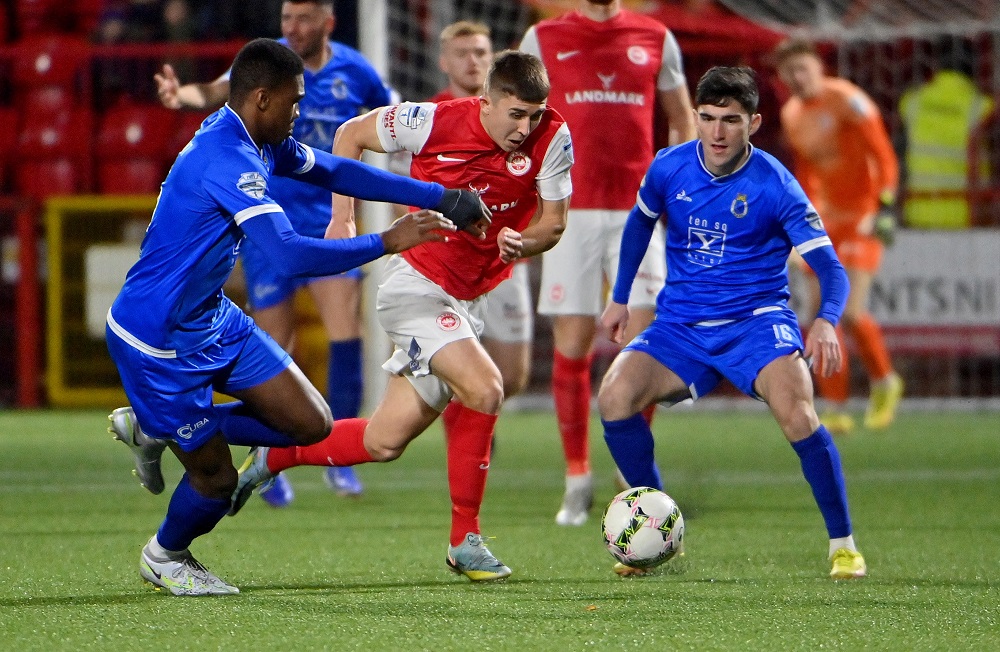 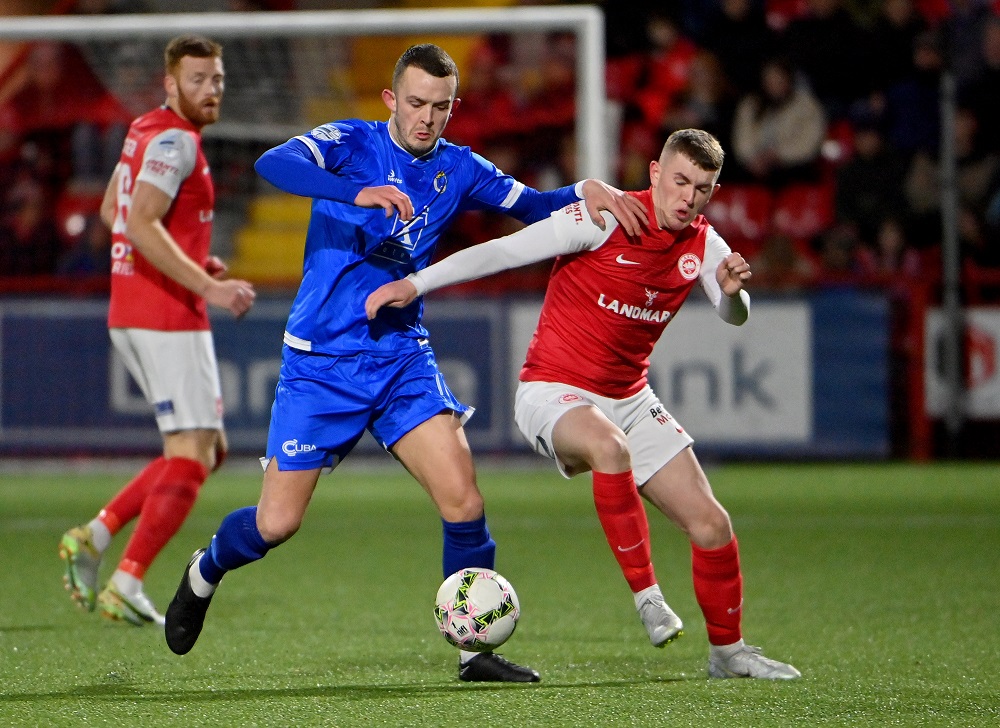 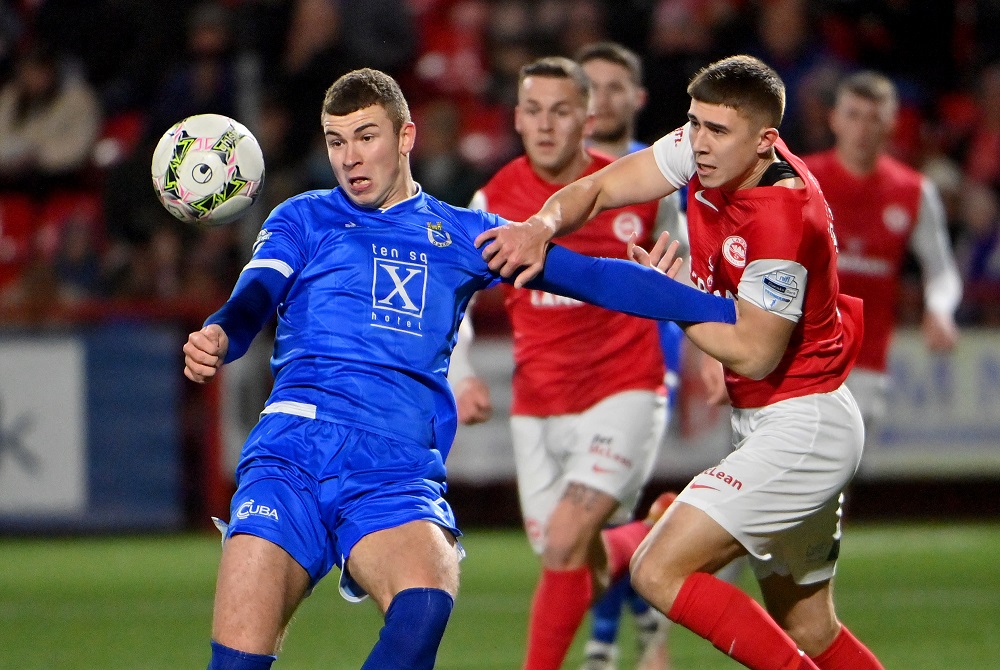 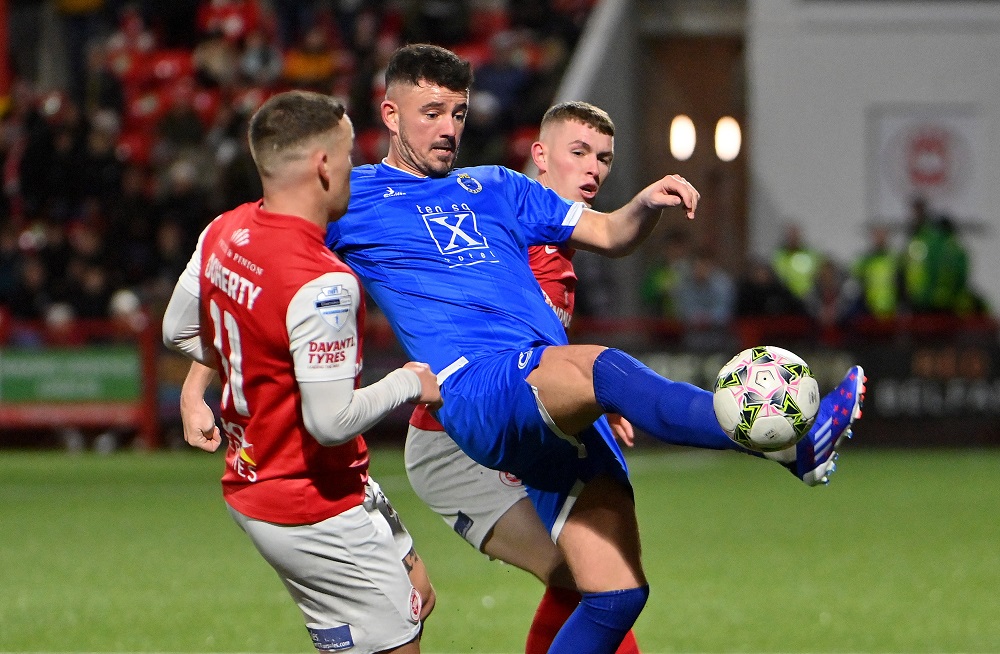 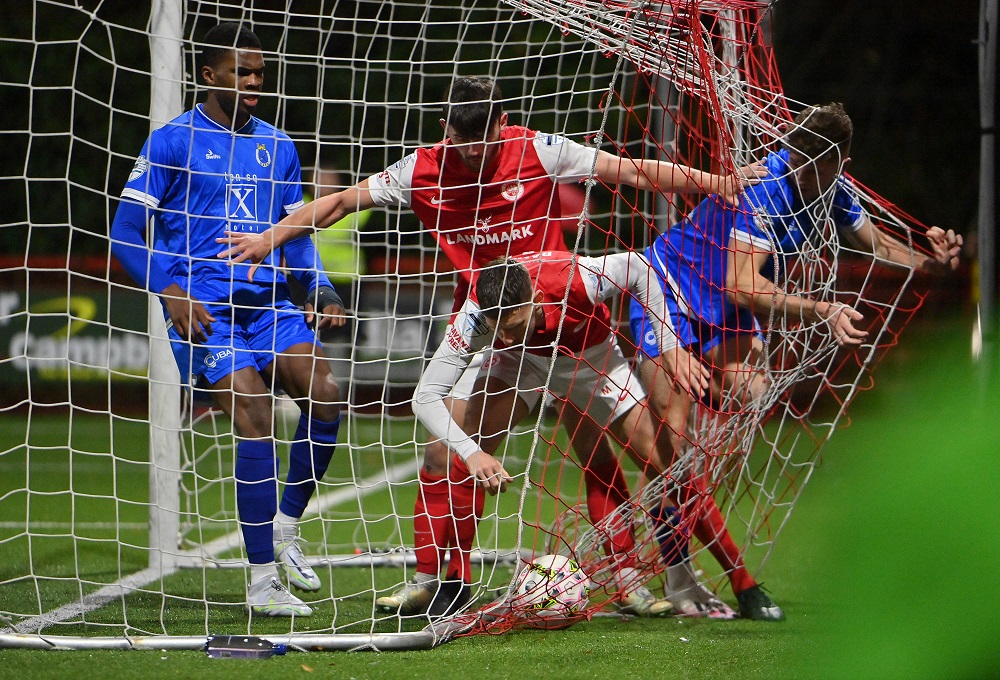 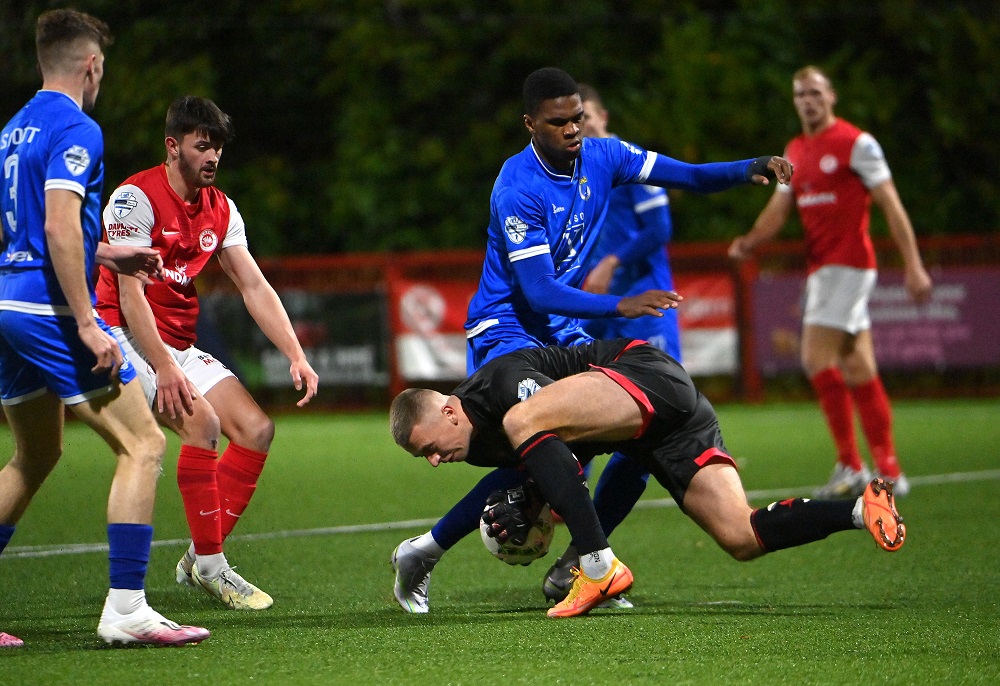