Linfield picked up an important three points with victory over league leaders Larne at Windsor Park.

Scoreless at the break, it was visitors Larne that posed the biggest attacking threat during the opening 45 minutes.

Paul O'Neill might have broken the deadlock inside the first ten minutes after stabbing an effort towards goal but Kyle McClean was well placed to make a goalline clearance.

Larne then threatened twice inside a minute through Lee Bonis and then O'Neill again but Chris Johns proved equal to both.

Then, towards half-time, Bonis headed over from a Ben Doherty cross while O'Neill volleyed wide of the target.

Linfield came close to opening the scoring just before the hour when Daniel Finlayson headed against the crossbar while Sam Roscoe couldn't keep his follow up on target.

At the other end, moments later, Doherty ran onto a through ball but saw his shot on goal turned behind by Johns.

The deadlock was eventually broken on 77 minutes after substitute Michael Newberry bagged what proved to be the winner after he got his head to a Kirk Millar free-kick to nod the ball beyond Rohan Ferguson. 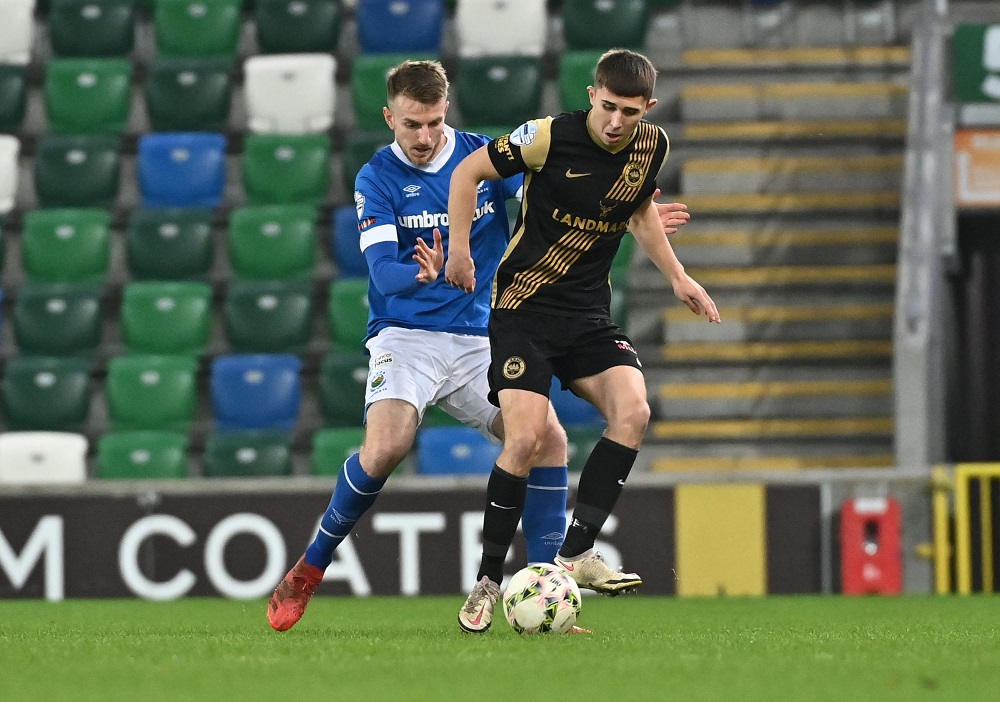 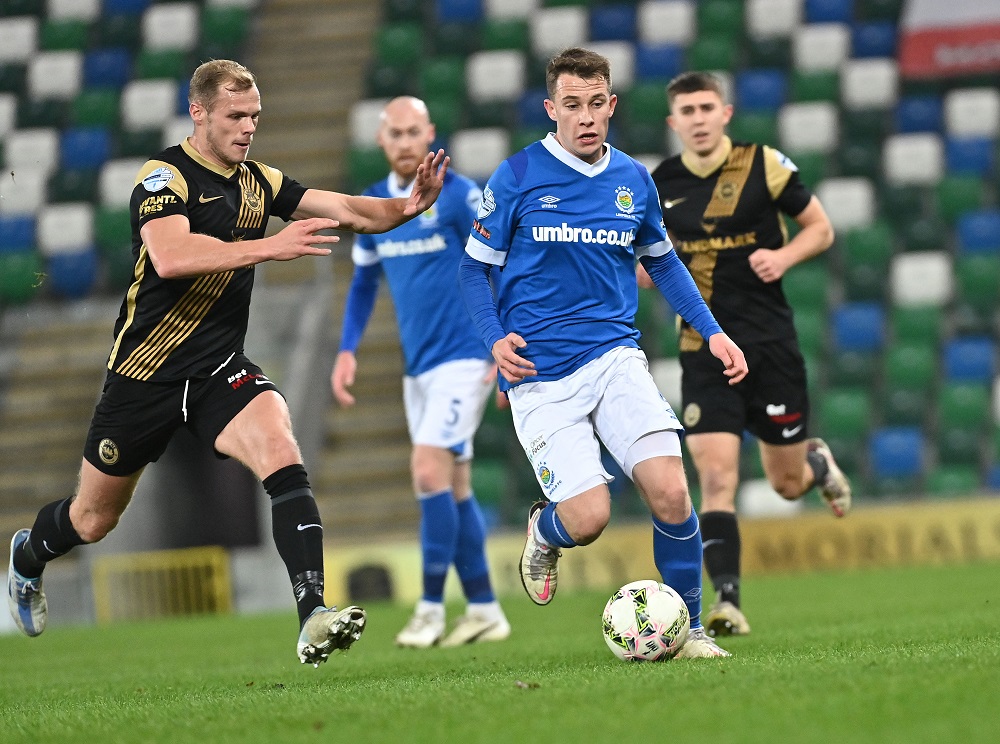 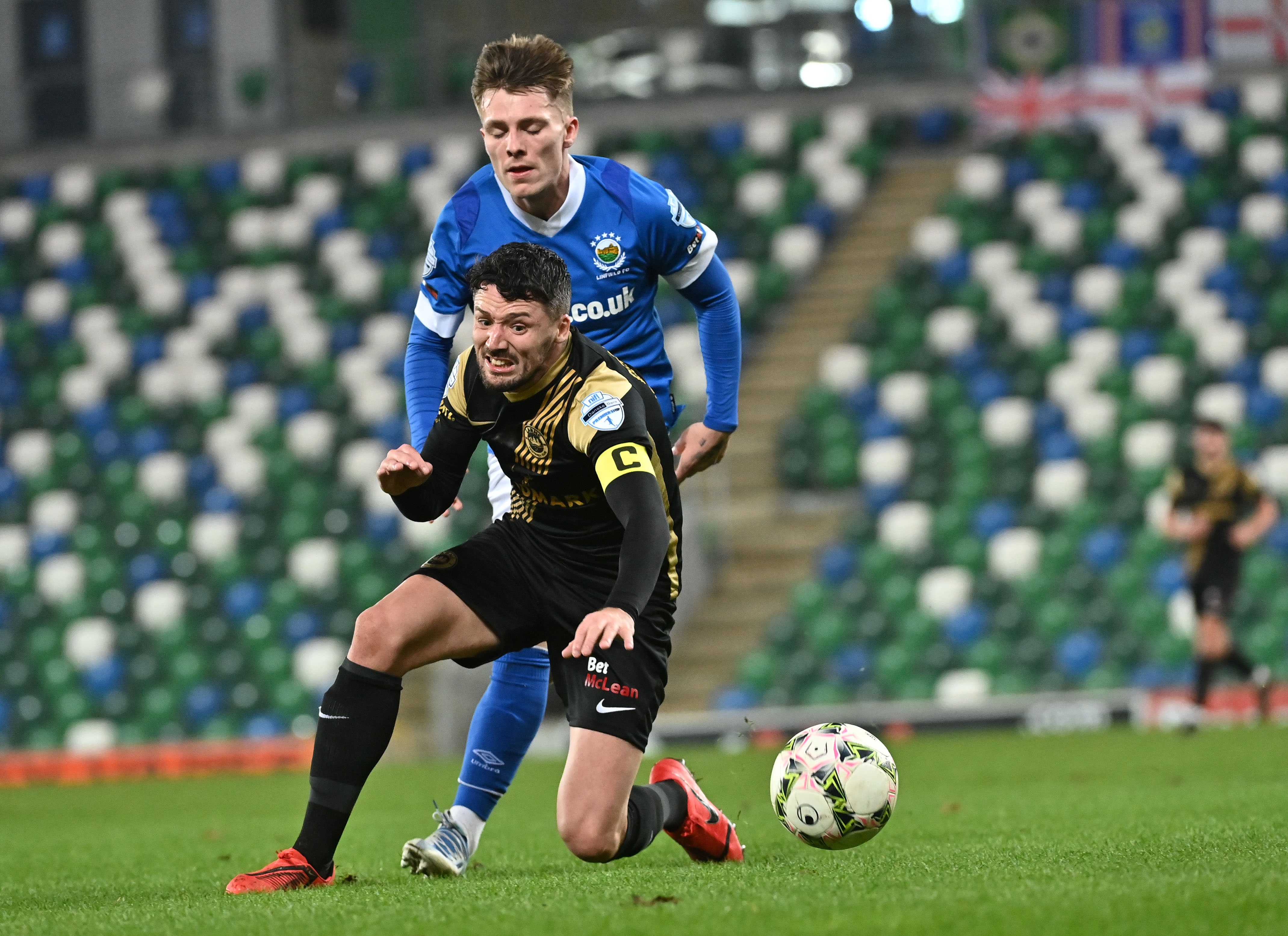 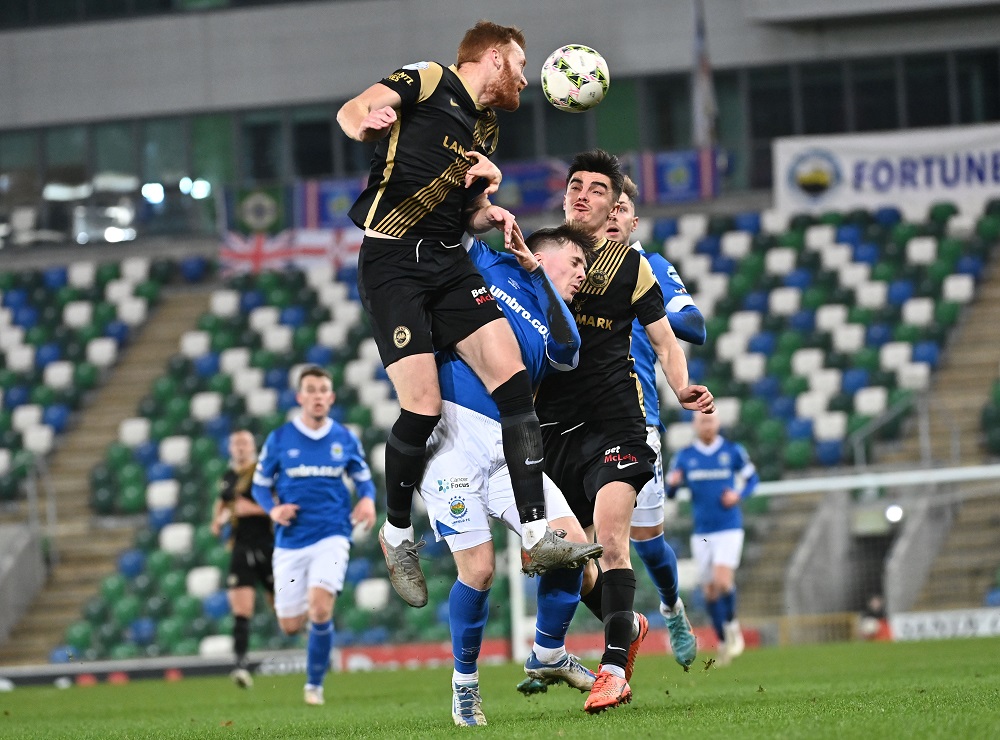 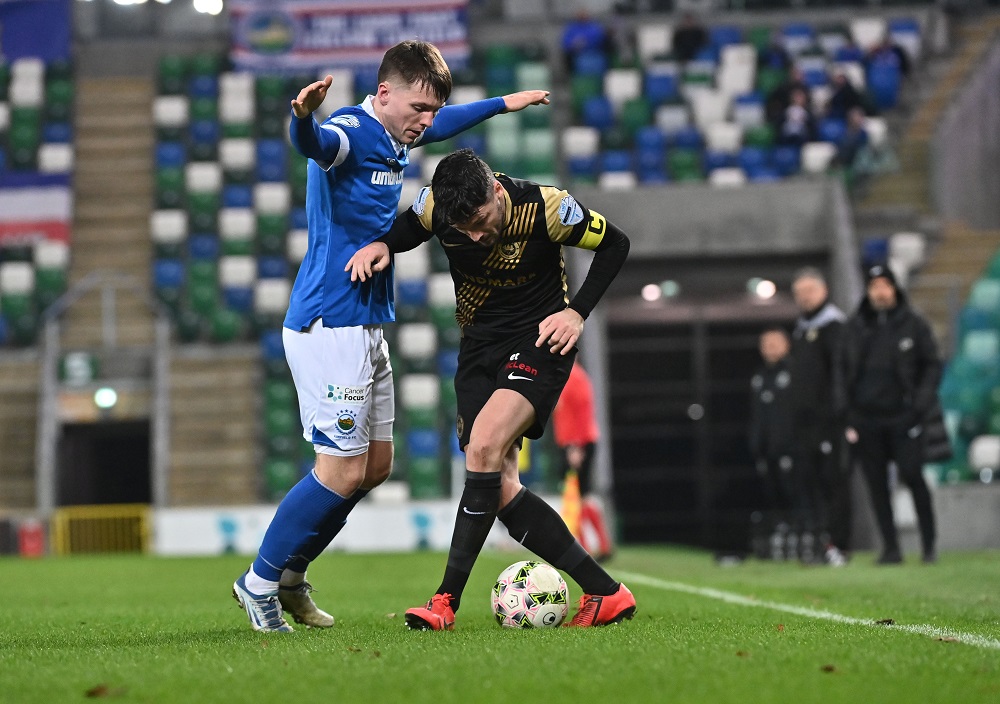 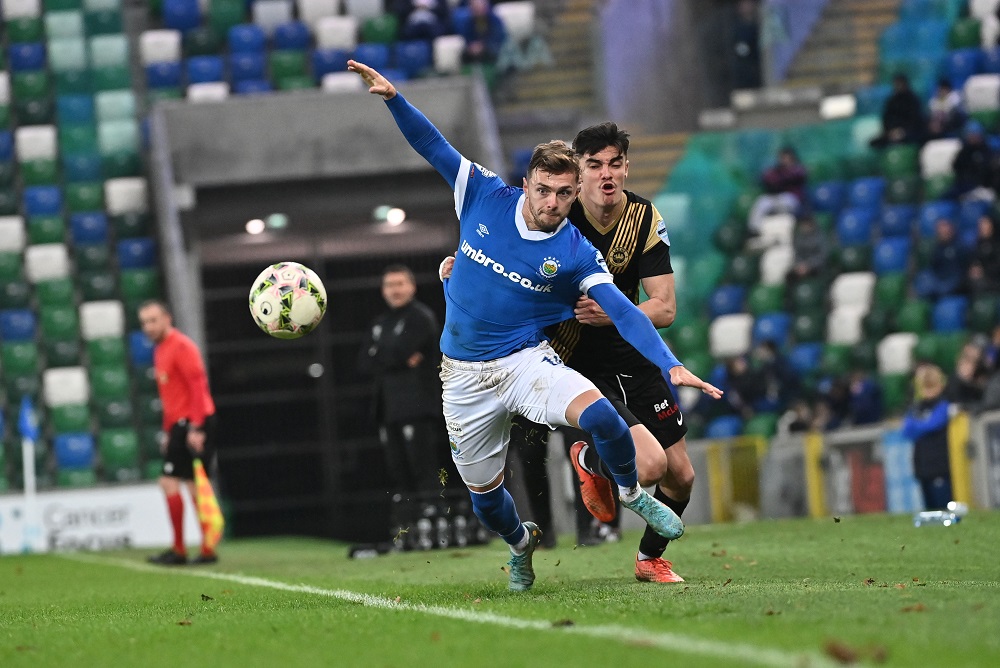