Dundela fought back from two early goals down to claim a point from Dergview's visit to Wilgar Park.

Matthew Kirk opened the scoring for the visitors on ten minutes with a superb strike from outside the area which nestled in the corner of Marc Matthews' goal.

Benny Igiehon then doubled Dergview's advantage just five minutes after that to put the visitors firmly in the driving seat.

The Duns were thrown a lifeline just before the half-hour mark when Eoin Kane pulled one back, and they might have levelled early in the second half only for Rhys Annett to strike an upright from the edge of the box at the end of a solo run.

However the home side did get back on level terms on 68 minutes when Duns keeper Matthews launched a long punt forward which bounced over his opposite number Alan Buchanan and into the net. 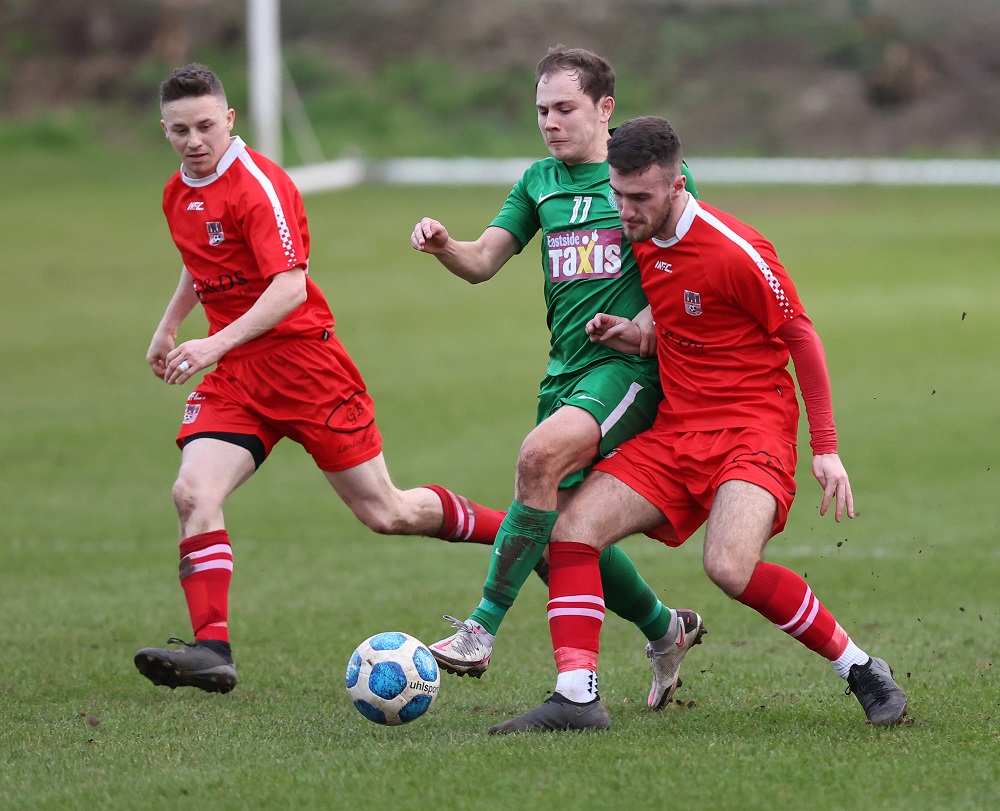 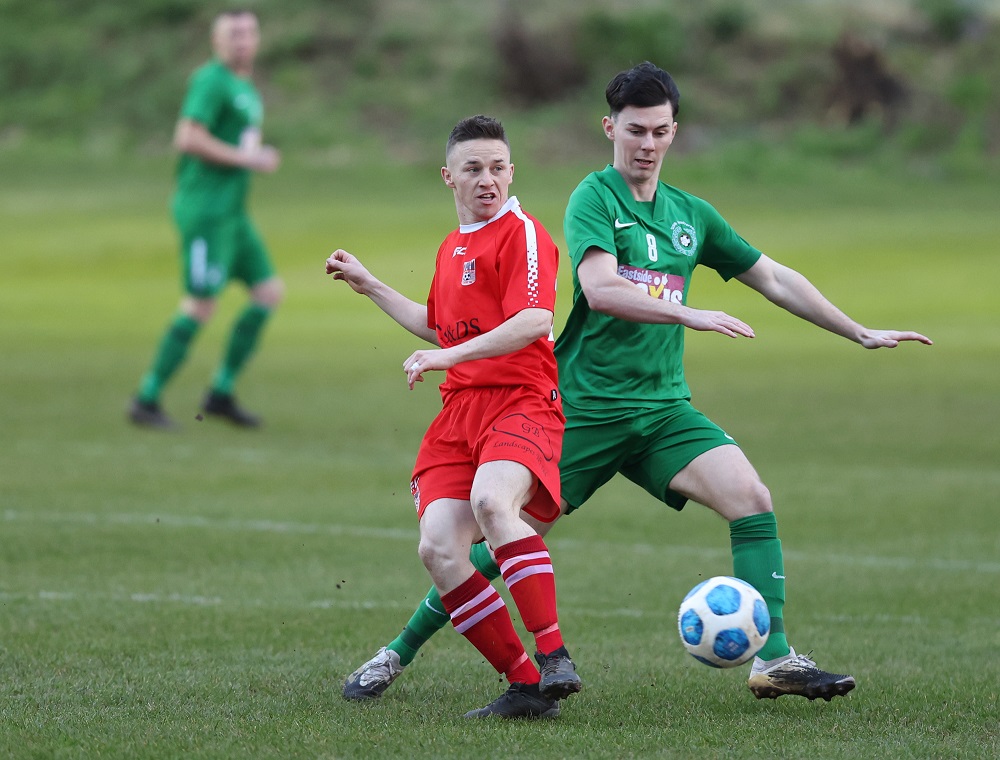 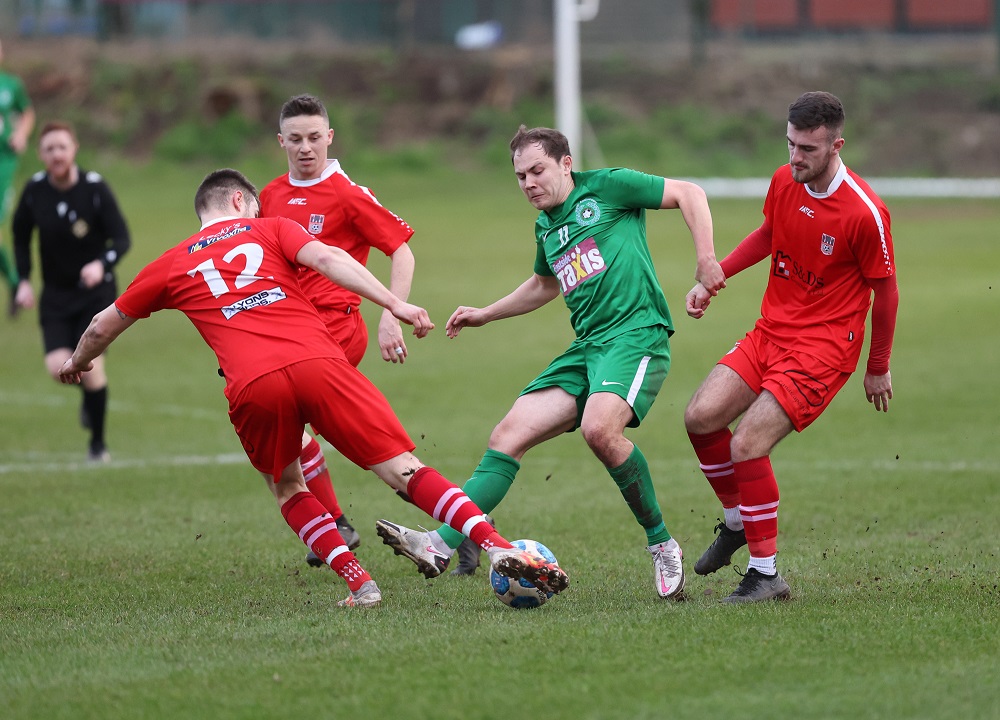 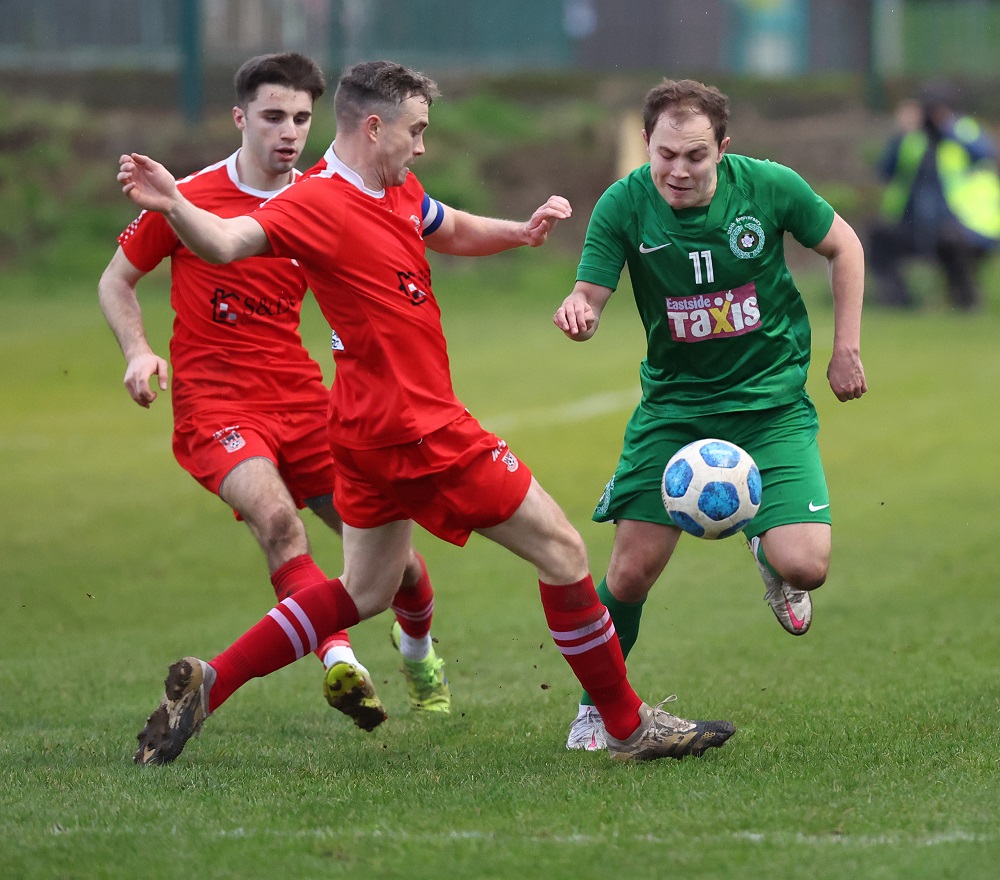 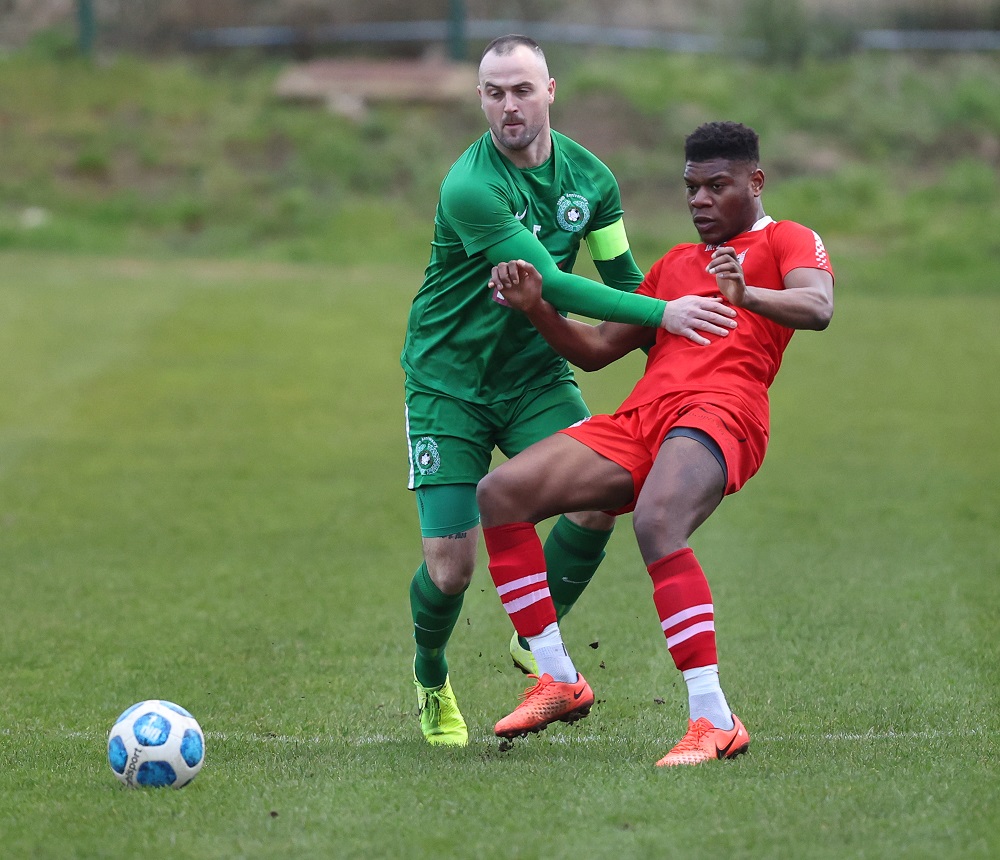 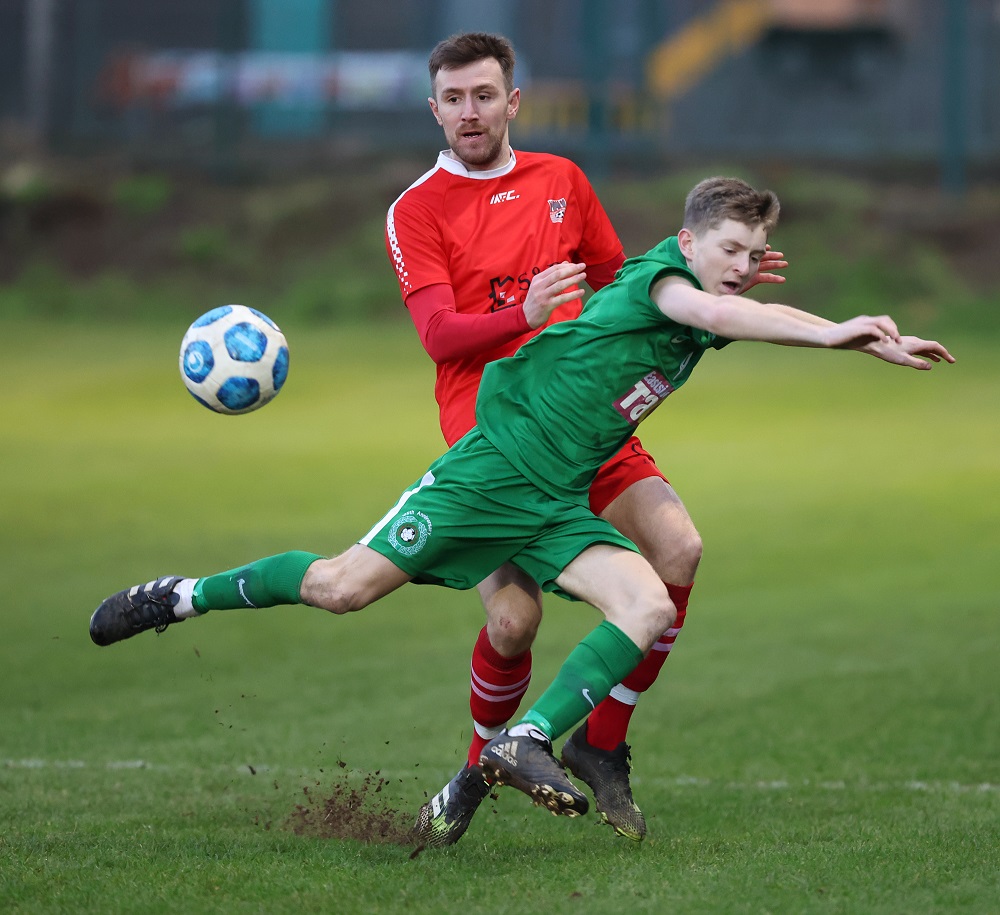