CRUES MARCH ON WITH SOLITUDE VICTORY

Crusaders maintained their perfect start to the season and moved to the top of the table with a two-goal derby defeat of Cliftonville at Solitude.

The first half was largely bereft of clear cut scoring opportunities with the first real chance not arriving until 21 minutes when Jordan Owens connected with a Jordan Forsythe throw-in to force a corner from Reds keeper Richard Brush while Philip Lowry could only send the subsequent set piece wide.

At the other end Rory Donnelly perhaps came closest with a curling effort dipping just over the bar after Joe Gormley had laid the ball off.

The deadlock was broken just three minutes into the second half thanks to Owens' close range header after Richard Clarke's cross had led to a scramble in the Cliftonville area.

Cliftonville might have levelled on 55 minutes after Conor McDermott worked into the box before finding Ryan Curran who had two efforts blocked followed by Gormley turning a shot wide from.

The Crues had an opportunity to double their lead just before the hour. Paul Heatley found himself through one-on-one with Brush but the home keeper did well to race out to clear the danger.

But what proved to be Crusaders' insurance goal came on 73 minutes when Heatley went one better with a clinical finish into the far corner after Rory Hale found him with an inch perfect pass. 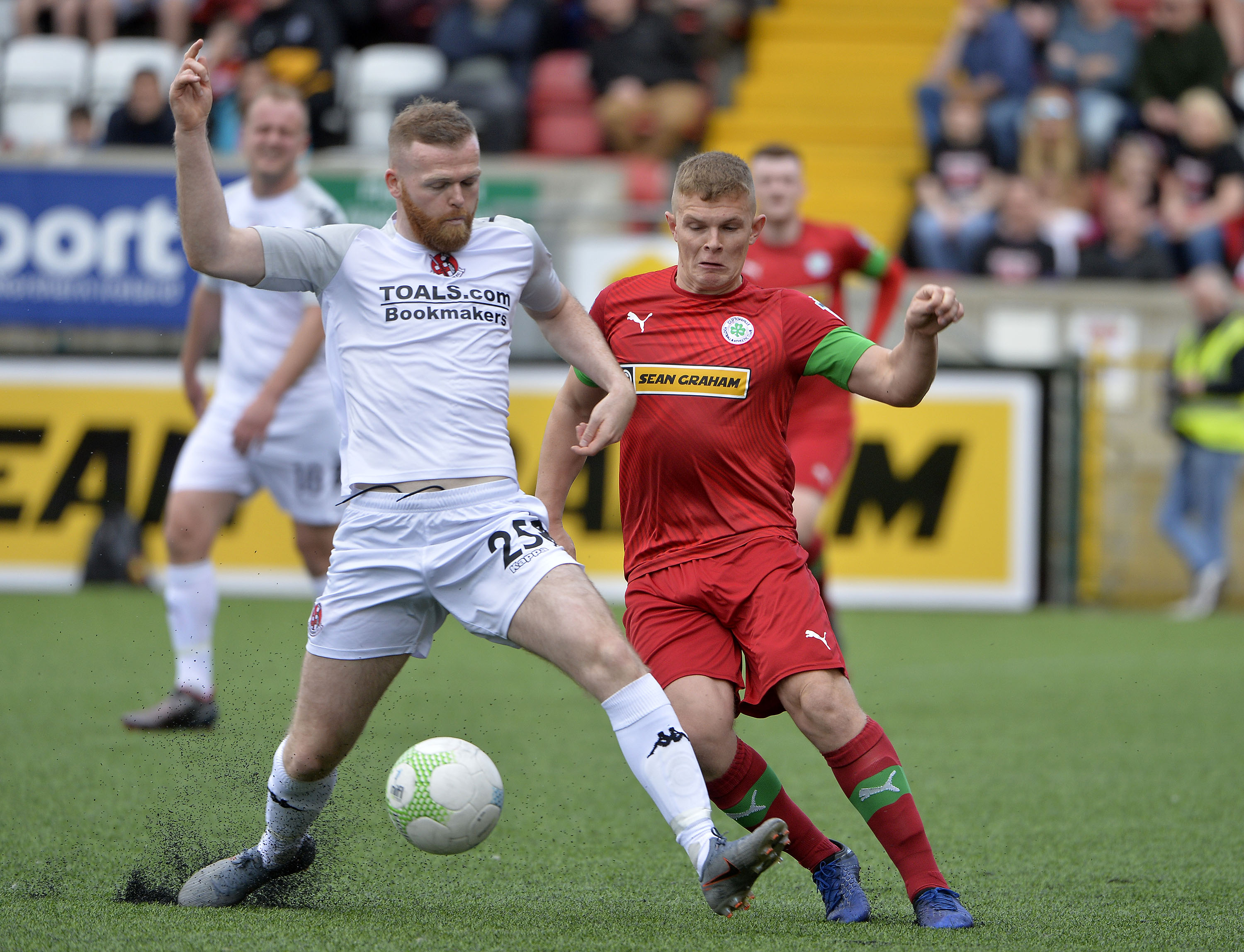 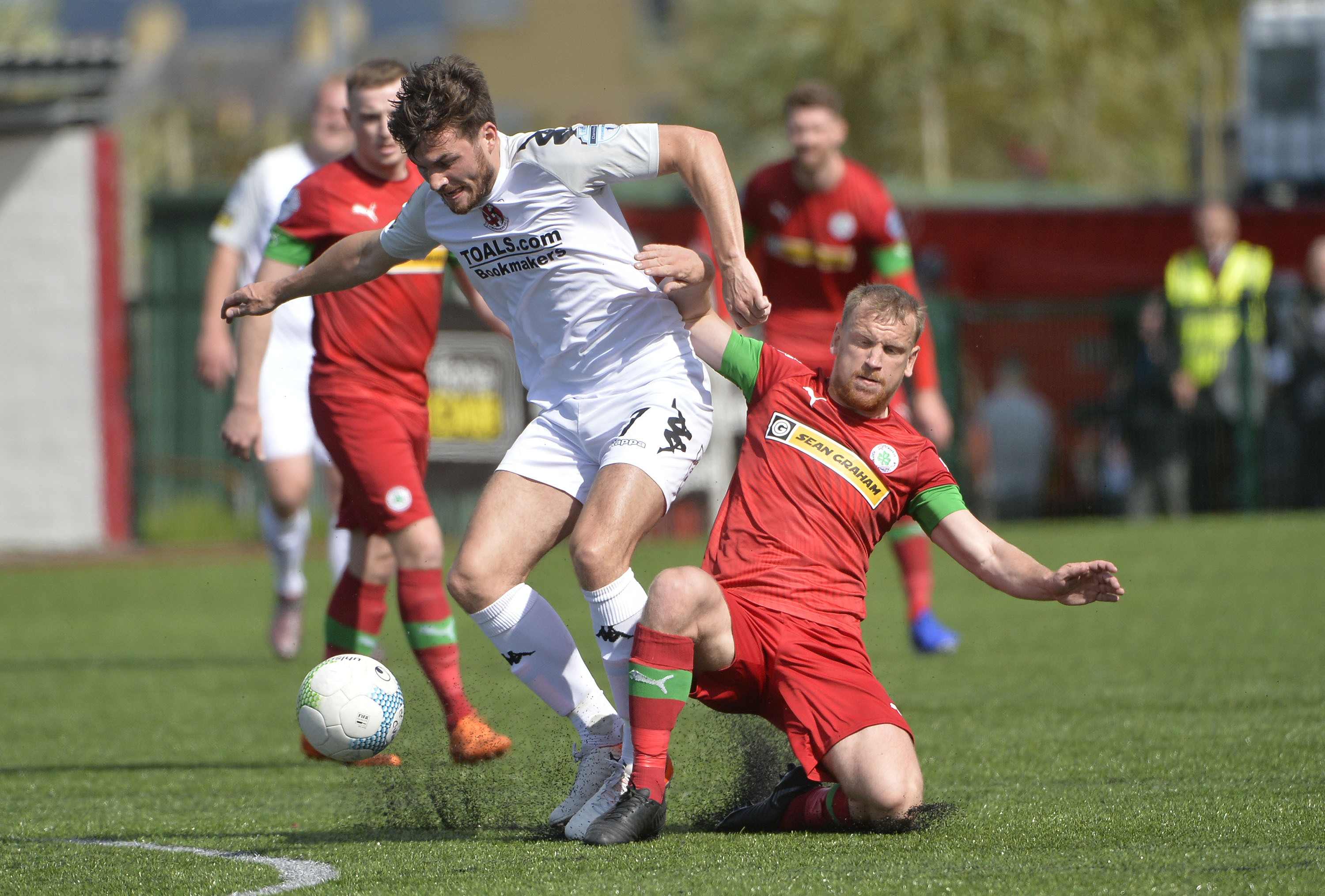 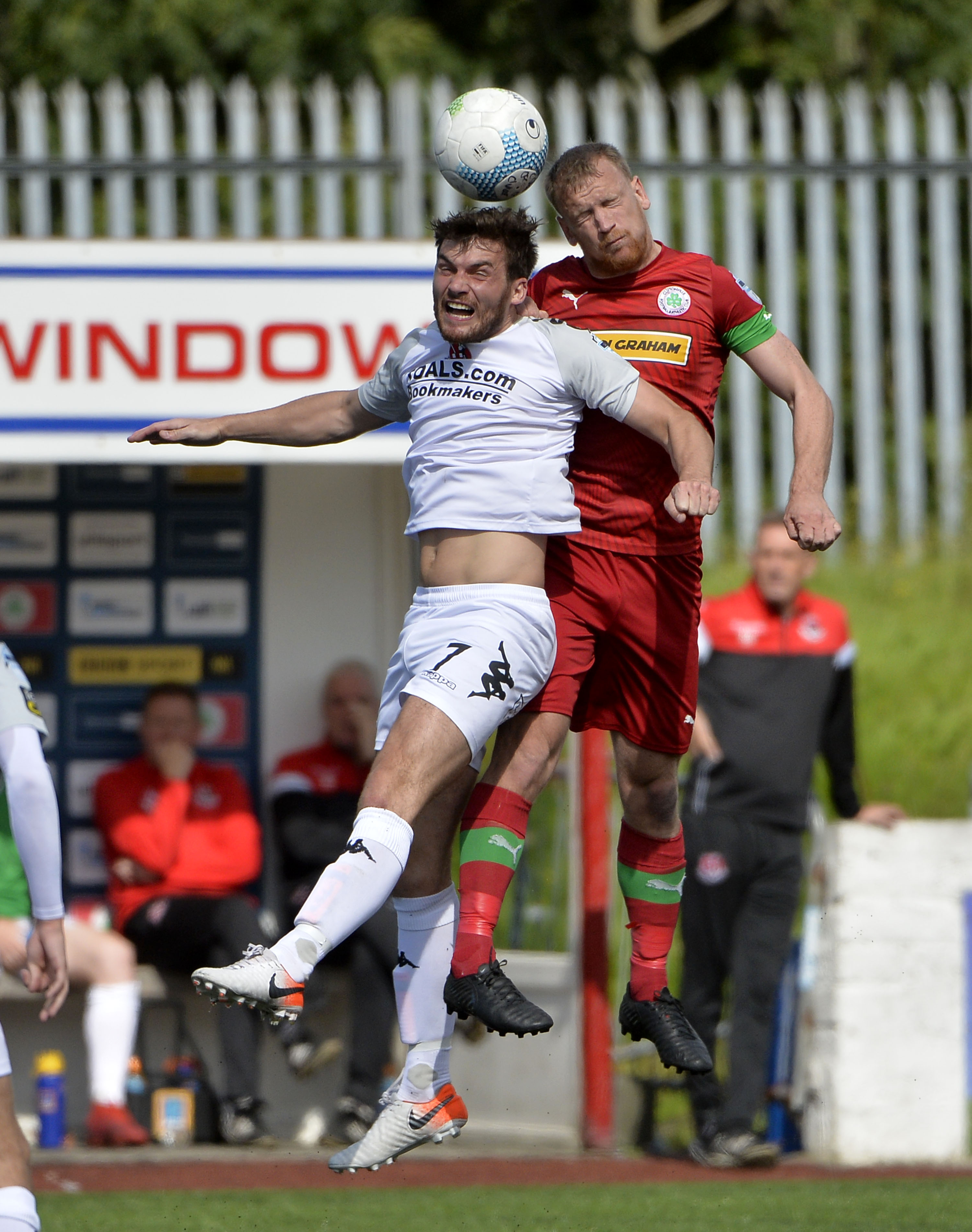 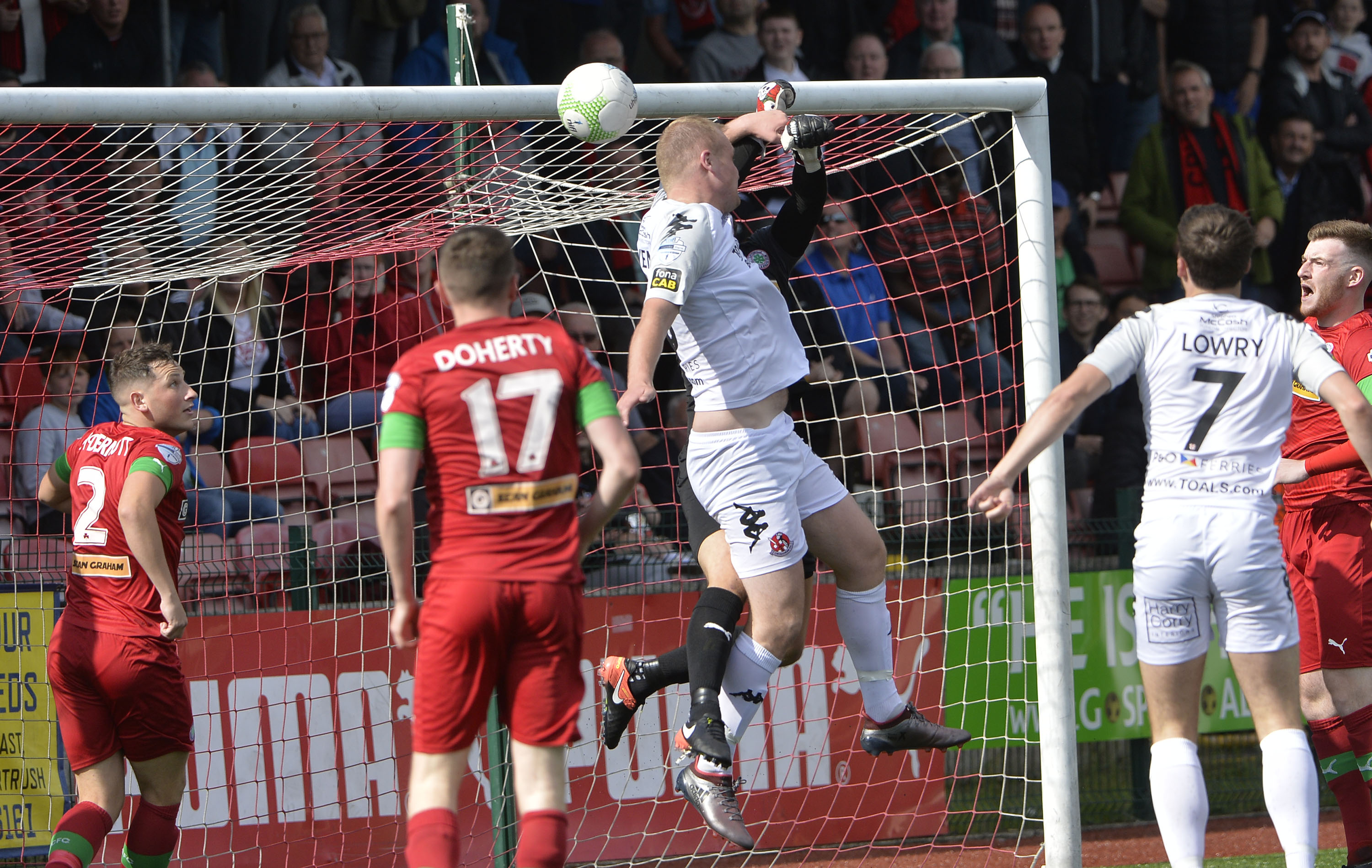 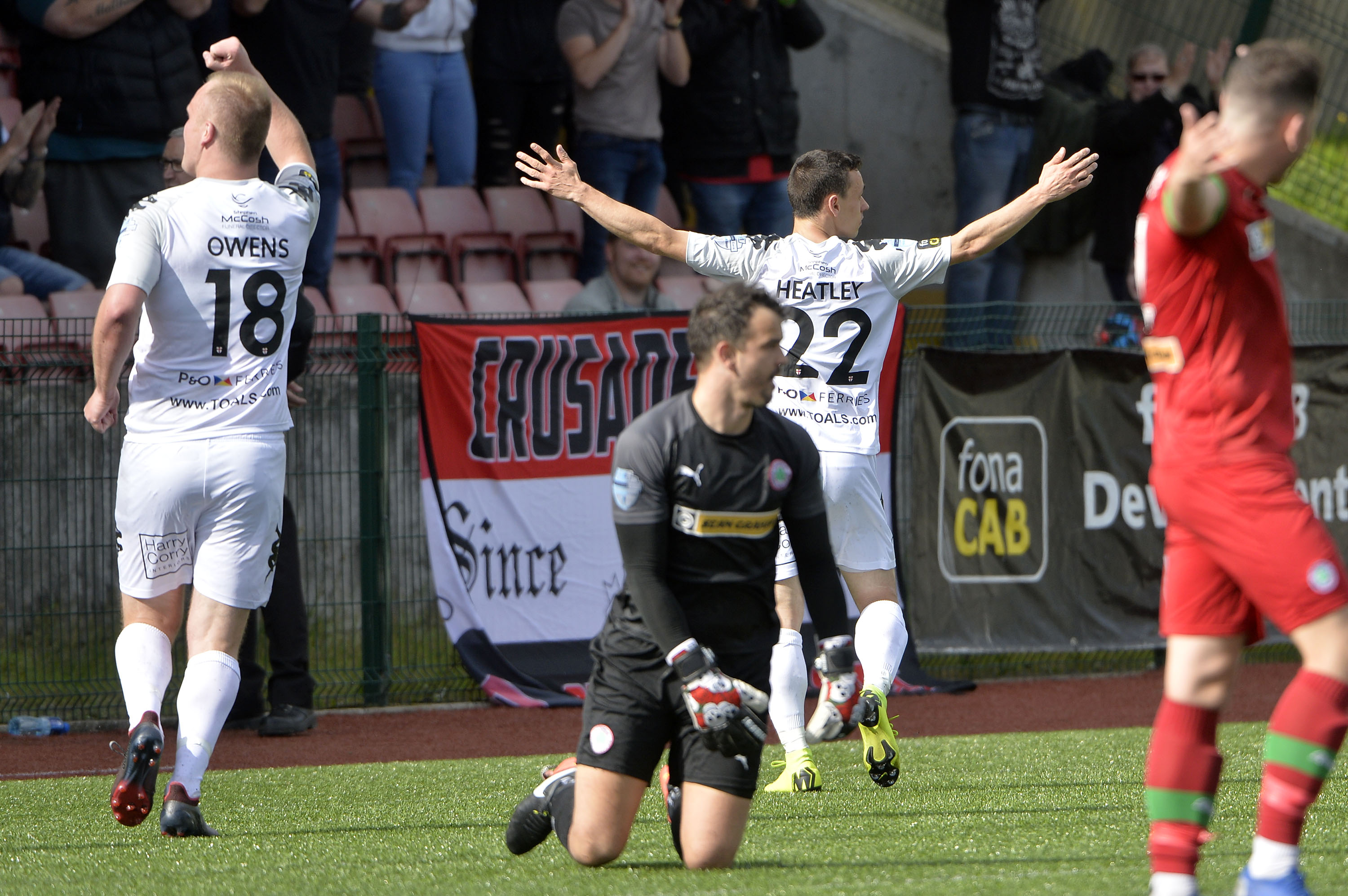